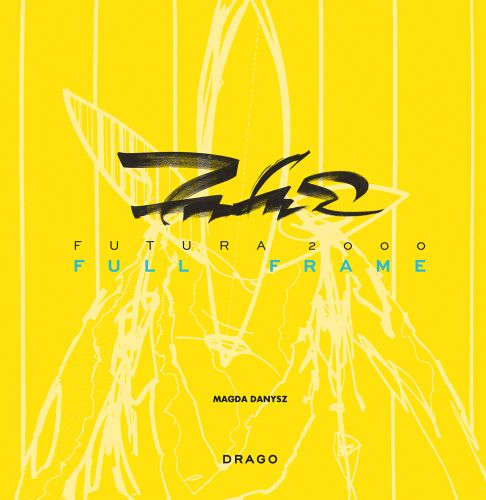 Amazon UK Book Depository Bookshop UK Hive Waterstones
Log in to add this to your wishlist.
Share This Book...
Full Description
"I guess I must admire the need to set things on fire." This quote, lifted from Futura's collaboration with punk band The Clash, illustrates the artist's approach to his creative career as a whole. The so-called father of abstract graffiti started out in the 1970s, bombing the trains of his hometown New York. He later transferred this style into paintings on canvas, and was praised by the likes of Keith Haring and Jean-Michel Basquiat. Along with them, Futura has been a major influencer of youth culture through his collaborations with iconic brands like NIKE, Levi's, Vans, Hennessey and Medicom Toys, as well as with his own brand, Futura Laboratories. For the past 40 years, he has continually been pushing the boundaries of street art.
About the Author

Magda Danysz opened her first art space in 1991 when she was 17. After graduating in 1998, she opened her gallery in July of that same year in a brand new space. She curated projects in her gallery with artists from various disciplines, from street art to digital art. She brought Shepard Fairey to the French scene in the early 2000s (who did Barack Obama's official portrait for the presidential campaign), works with icons such as JonOne (since 1992), and exhibits and promotes artists including Seen, Miss Van, Erwin Olaf, JR, Prune Nourry, Vhils and Ultralab. She participates in many art fairs around the world - from Paris, Bologna and Brussels to New York, and even Miami. In June 2009 she was appointed to direct the Bund 18 gallery in Shanghai, China, which then became the Magda Danysz Gallery. She published an extensive anthology of street art. In 2015 she expanded her gallery business in London with her iconic pop-up space called The London Project. Since 2001 Danysz has taught cultural policies and economics at Sciences Po in Paris. She was a founder of the Paris-based contemporary art fair known as ShowOff, which has been held every year at the same time as the Foire internationale d'art contemporain (Fiac) since 2006. Since January 2009 she has been vice president of Fashion Group International of Paris. In 2010, she helped launch the Ai Ling Foundation for the arts in Shanghai, China. 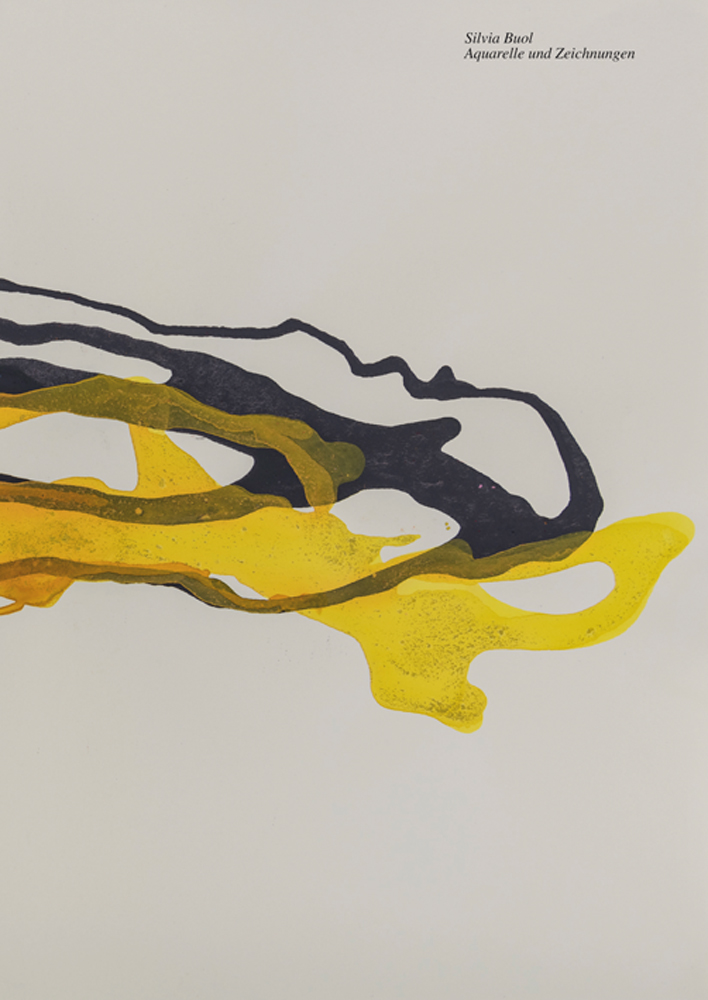 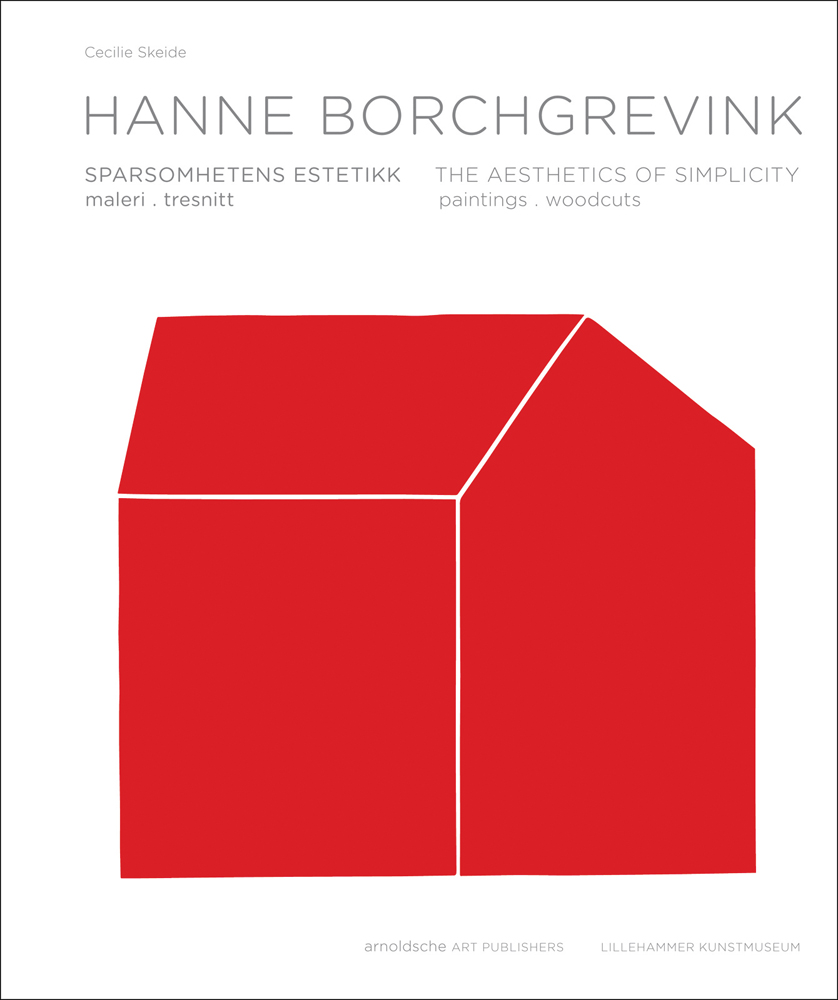 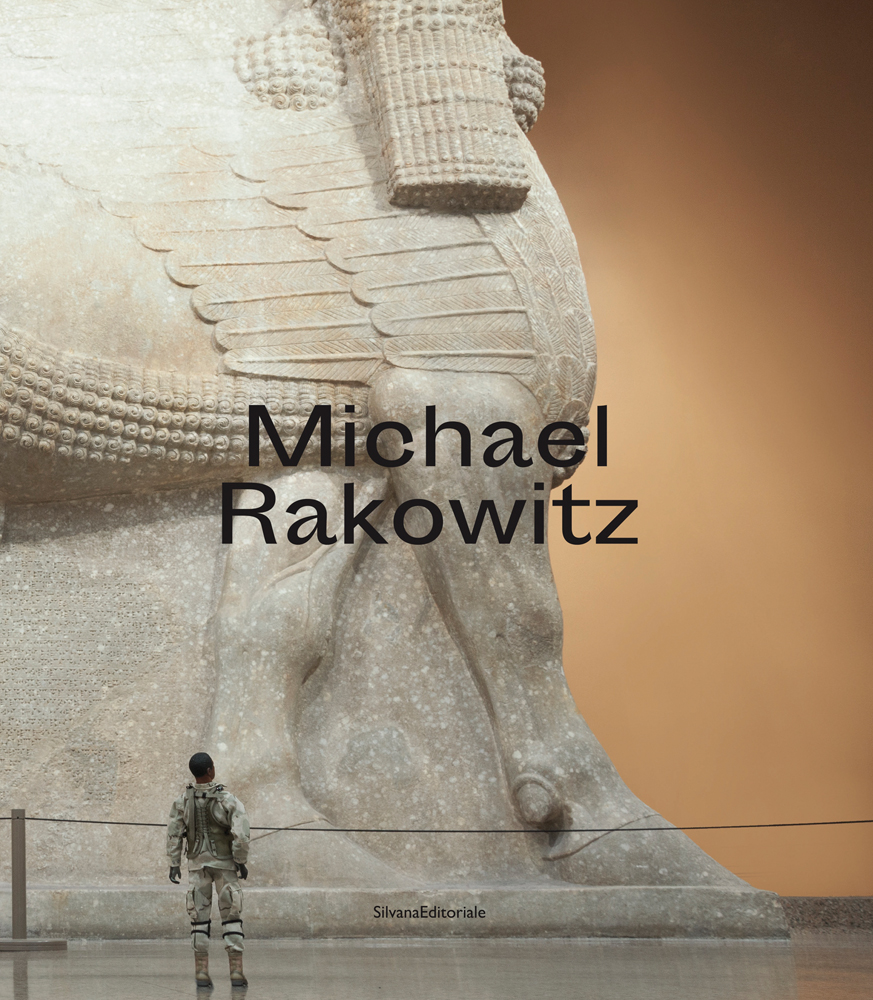 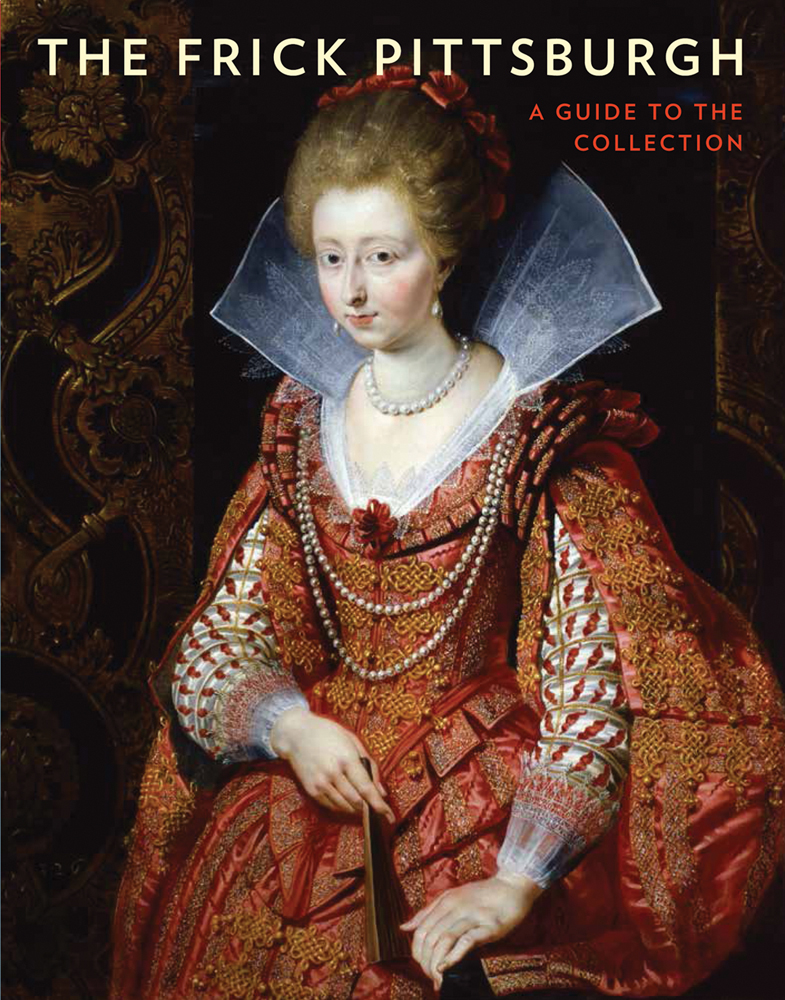