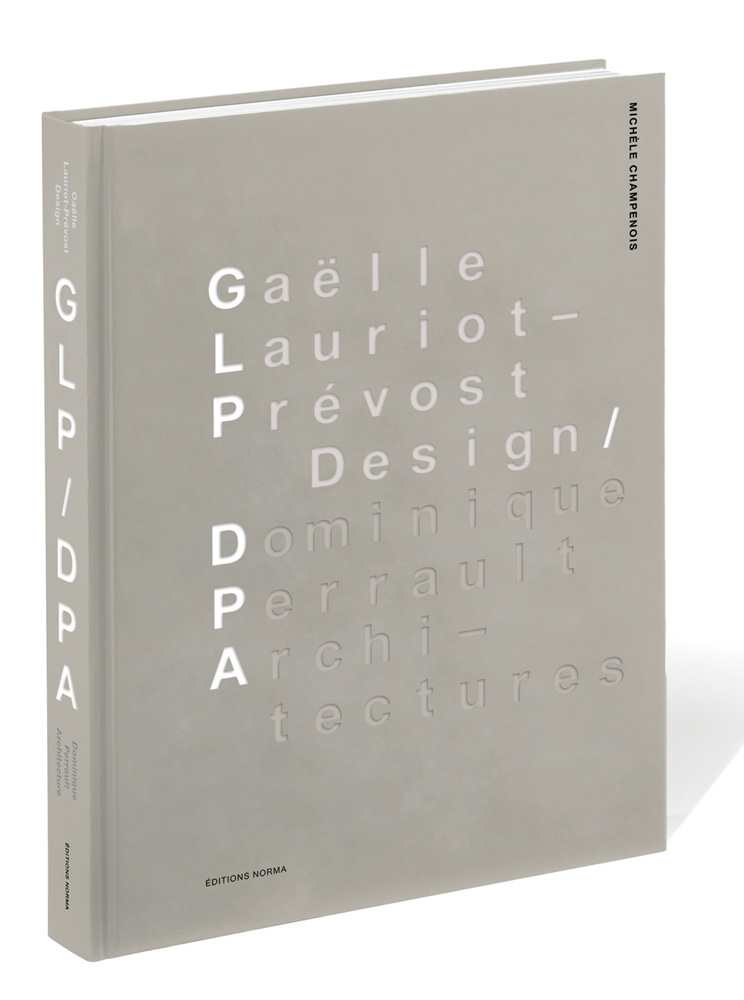 Amazon UK Bookshop UK Hive Waterstones
Log in to add this to your wishlist.
Share This Book...
Full Description
Dominique Perrault is recognised as one of the outstanding architects of the 21st century. In 2015 he was awarded the prestigious Praemium Imperiale prize. The general public knows him as the architect of the BnF François Mitterrand. He has authored major projects around the world, such as the Ewha Womans University in Seoul, Velodrome in Berlin, the Court of Justice of the European Union in Luxembourg (2008), and the Albi Grand Theater. Recently, the DPA office was selected to create a new hippodrome for Longchamp and to transform the former central office of La Poste rue du Louvre, in Paris. In 2016, the public will discover his transformation of the Dufour Pavilion in the Château of Versailles where the new ticket office, restaurant, conference rooms and bookstore will be located. Metal mesh tapestries and light fixtures here will evoke the majesty of the "Grand Siècle" in a modern language of design. For over twenty years now, Gaëlle Lauriot-Prévost, in her role as architect-designer associate of Dominique Perrault's, has been designing the interiors for his architectural projects: seating, light fixtures, partitions composed of metal mesh, etc. The work of these two designers creates environments in which architecture and furniture blend together. The objects designed by Gaëlle Lauriot-Prévost are edited by manufacturers around the globe: Fontana Arte, DCW, Silvera, Poltrona Frau, Alessi, Baccarrat, Chevalier, Sawaya & Moroni, Galerie Kréo, FSB, etc. The book offers an analysis of the influences underpinning the design of these furniture pieces and light fixtures, enabling the reader to understand the reflection preceding behind conception. It also presents possible variations in the paths they are likely to take from one project to the next. For the first time, this work presents, thanks to over 600 illustrations - plans, models and photographs - the complete range of objects Gaëlle Lauriot-Prévost has created, some of which, such as the seats for the BnF, have already become emblematic. Text in English and French.
About the Author
Michele Champenois is a journalist and architect and design critic. At Le Monde, in the 1980s, then at Le Monde 2, the magazine, from 2004 to 2009, she followed the latest trends in these fields. She has collaborated on other publications, such as L'Architecture d'aujourd hui, and radio broadcasts for France-Culture. She is the author of Andree Putman, ambassadrice du style (Skira Flammarion, 2010) Marc Held, 50 years of Design (Norma, 2015), Mathieu Mategot (Norma, 2014), Olivier Gagnere (Norma, 2015).
Specifications 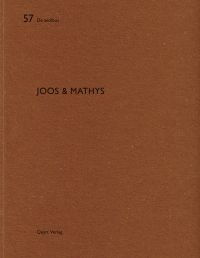 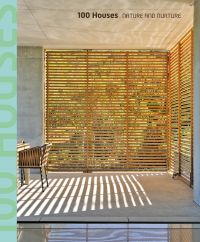 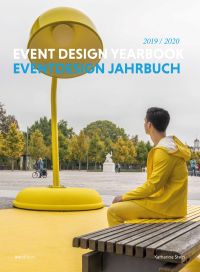 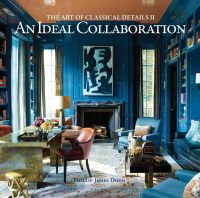