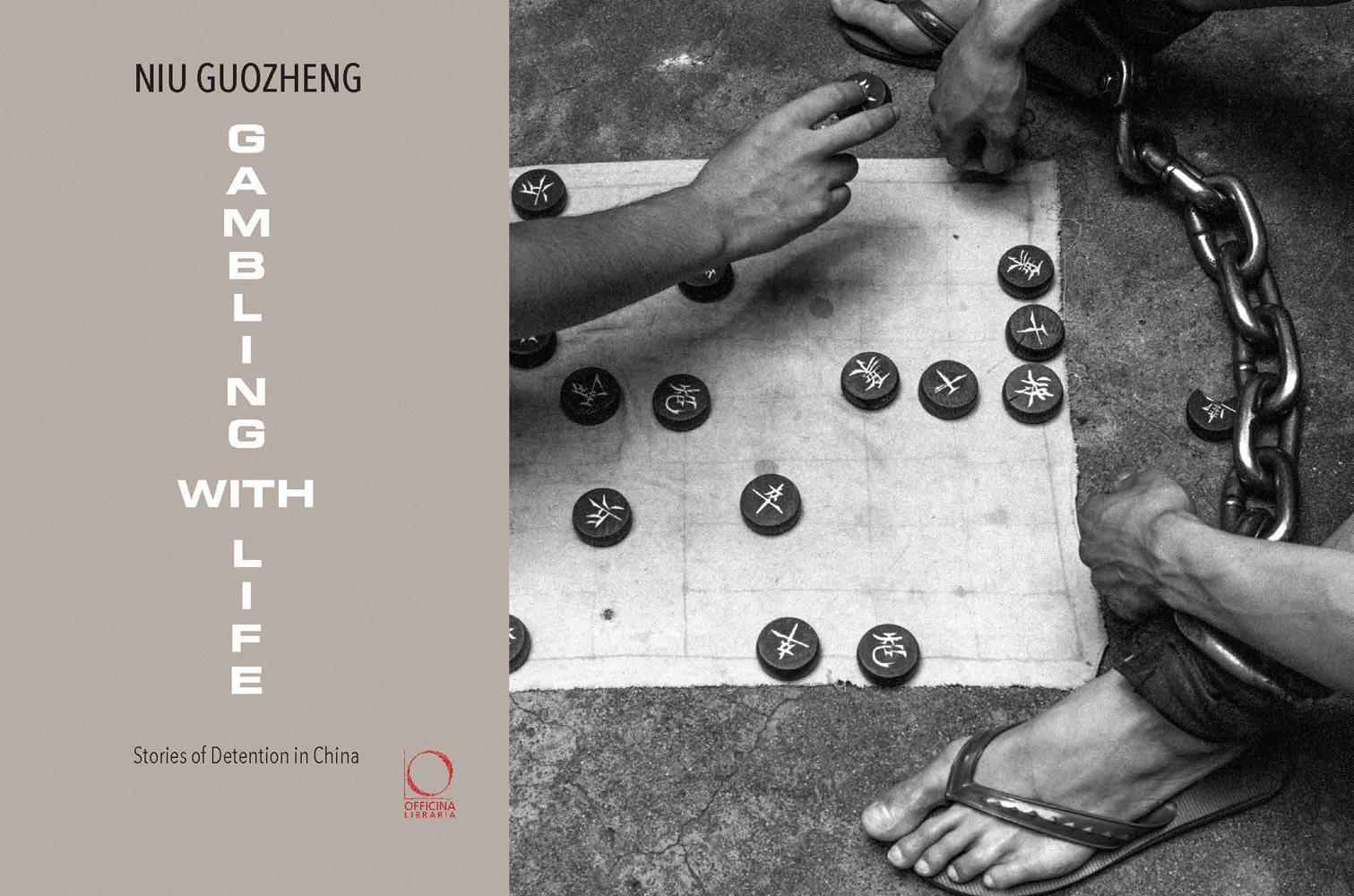 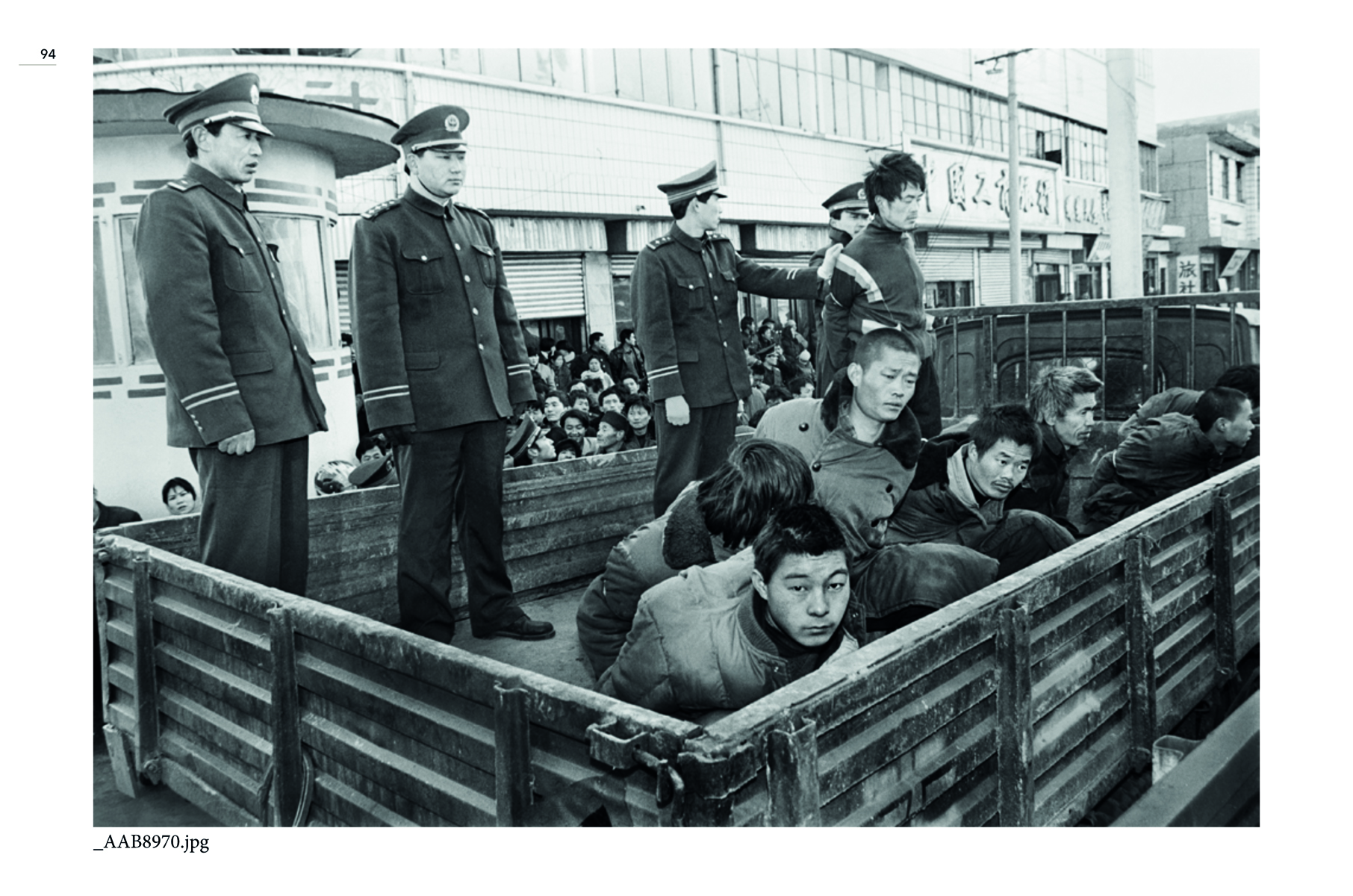 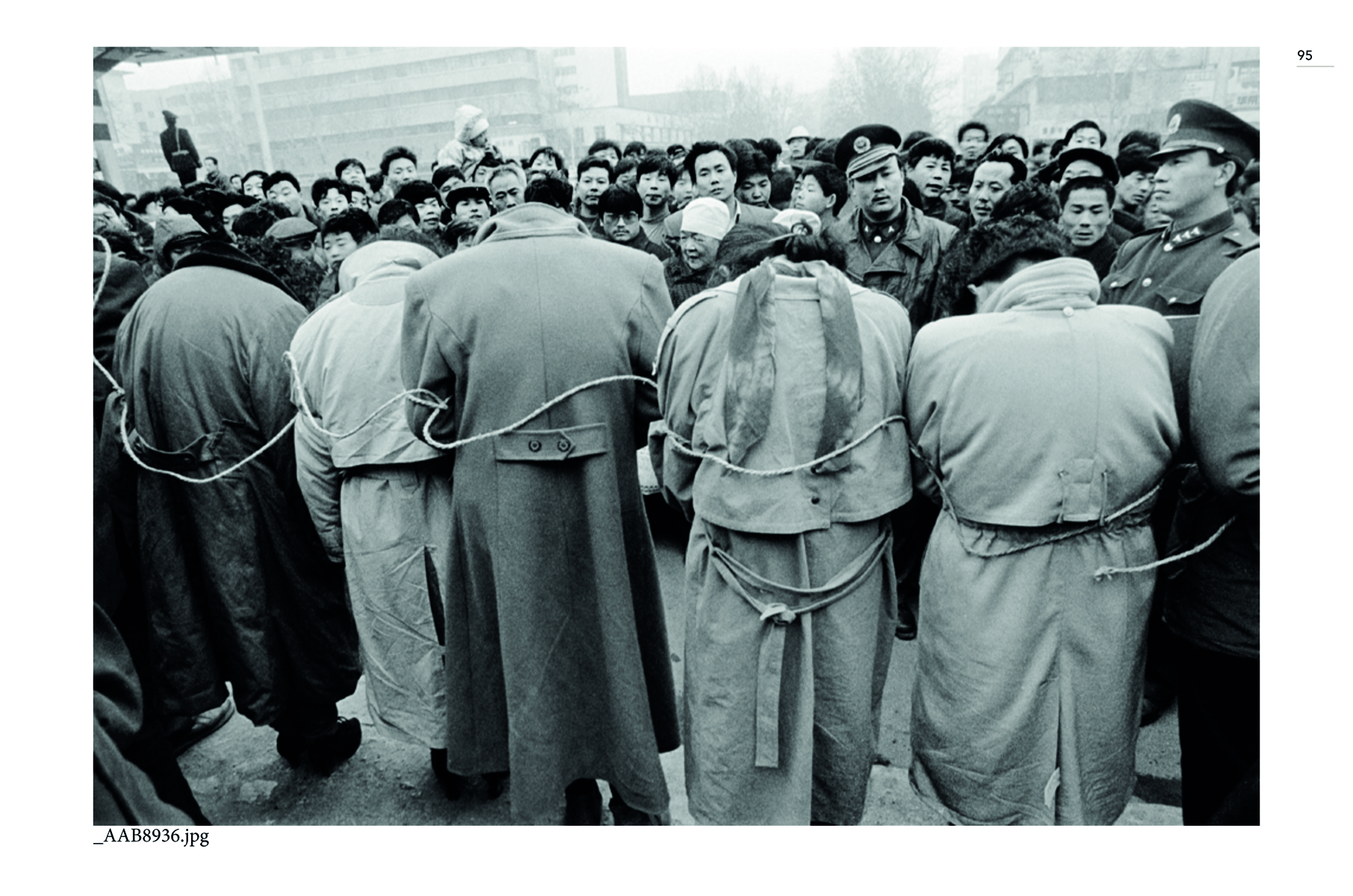 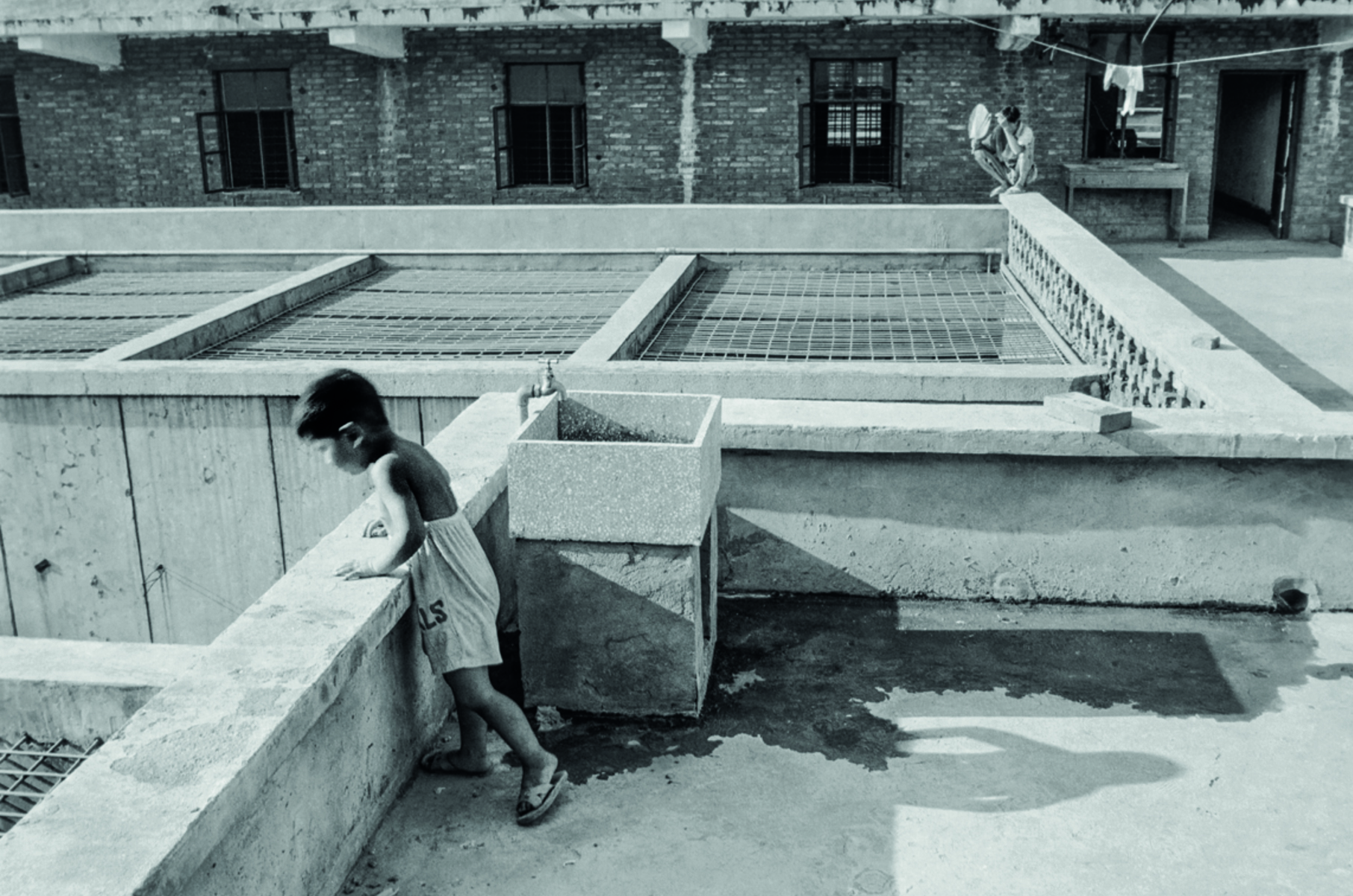 Niu Guozheng hails from Henan, a province of inland China. Employed in the law enforcement agency of the Pingdingshan prefecture, whose economy is largely based on mining – an activity he has portrayed in two distinct photographic series – Niu witnessed situations that his own sense of justice considered as unjustifiable. He documented living conditions in centres for custody and interrogation (in Chinese ‘shoushensuo’), thinking that the treatment of the prisoners was not worthy of his country’s ethics. His activity as a camera-carrying policeman, accepted or tolerated by his colleagues and by the inmates, was motivated by his belief that only knowledge of facts can bring about the solution of problems. The centres for custody and interrogation were shut in 1997 thanks to a reform of the criminal justice process.

Exhibited at the Central Academy of Fine Arts in Beijing for a short time, Niu Guozheng’s reportage has not been published to date. His images, stark and disturbing in some cases, tenderly poetic in others, characterise an eye that merges the documentary intent with a very strong aesthetic sensibility which reminds us of the classic masters of photography.

Text in English, Chinese, and Italian.

Monica Dematte has lived between Italy and China since 1986. She has been curator at the Singapore Art Museum and the Shangai Gallery of Art. Currently she is artistic director of Mo Art Space a Xinmi, Henan. For Private, the international photography review, she has edited three issues dedicated to China: China. Flesh and Blood (1999), Earth. The Infinite China of the Countryside (2005) True or Real? China (2011). Her book Art - An Individual Research: Witnessing 20 Years of Chinese Contemporary Art (Hebei Arts Publishing House, 2008) is the only book on this subject published in Chinese by a foreign scholar. Niu Guozheng was born in Baofeng, Henan, in 1955. After having enlisted in the Army, in 1980 he joined the Police force of Pingdingshan, working in that capacity until 2015. His initial photography was work-related, but he soon developed an interest and passion for it. His work has been shown in numerous exhibitions: Slogan (2005, Pingyao International Photo Festival); Dreamy Landscapes (2005, Lianzhou International Photo Festival); Retrospective (2008, Ofoto Gallery, Shanghai); Sport the Chinese Way (part of the great exhibition on reportage, 2009, Wanping, Beijing); Once there were the centers for custody and identification (2015, CAFA Gallery, Beijing). 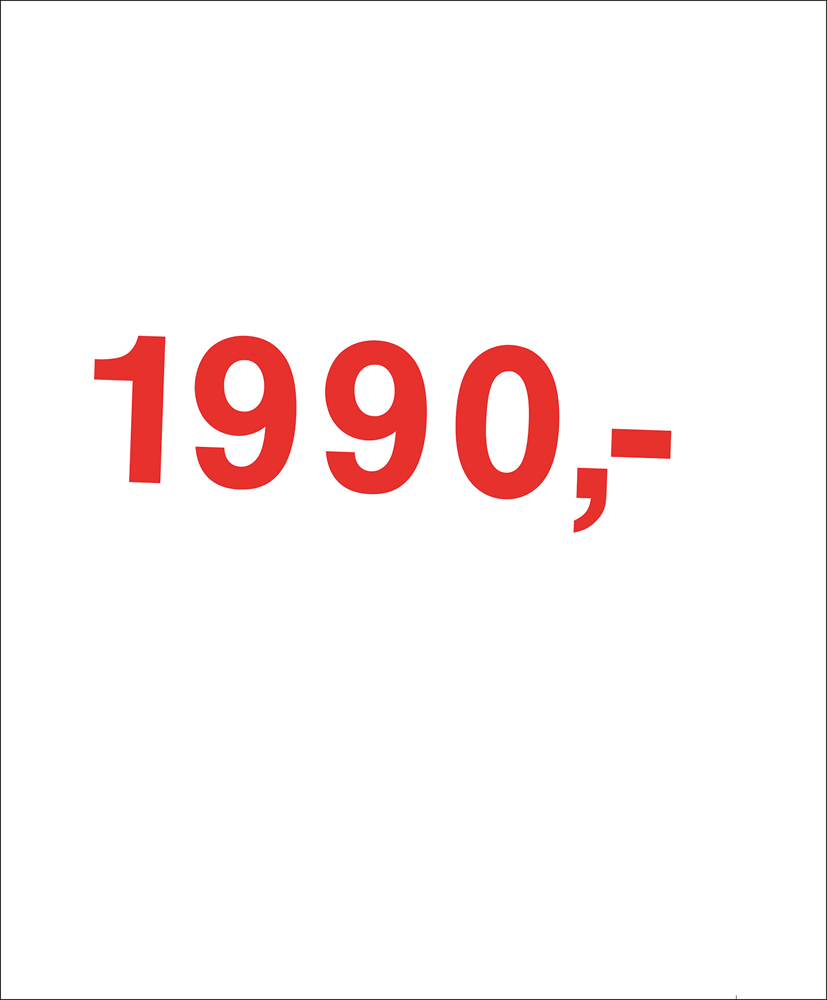 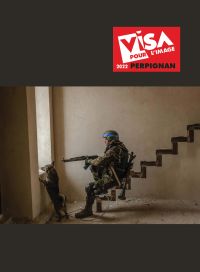 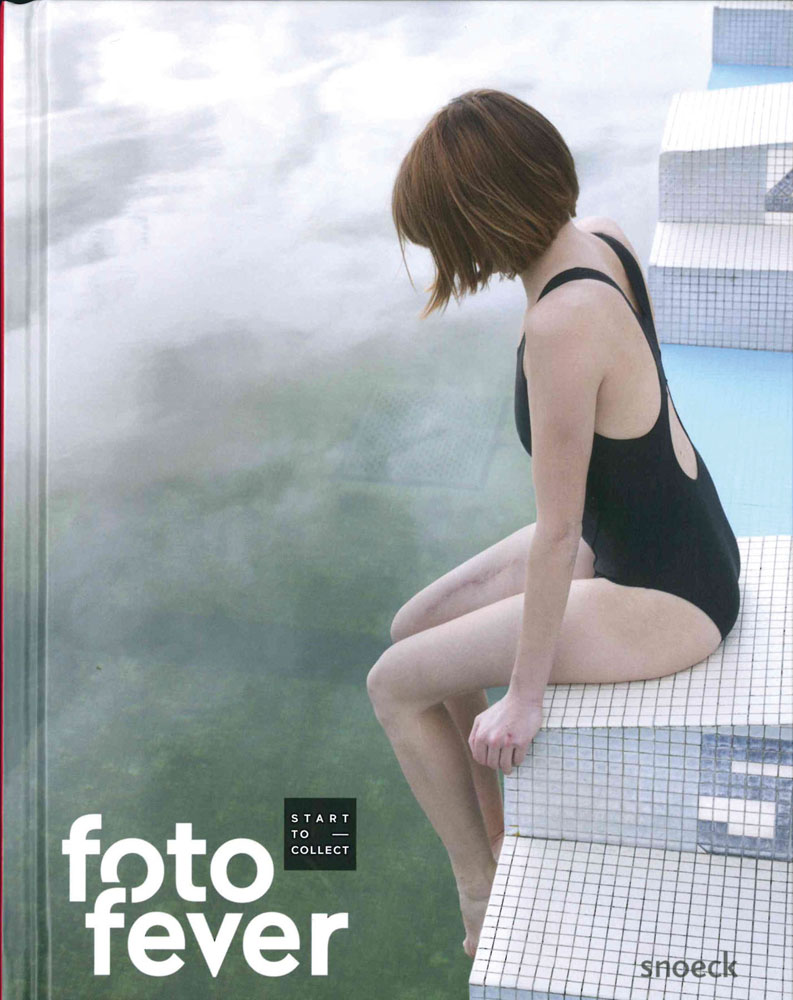 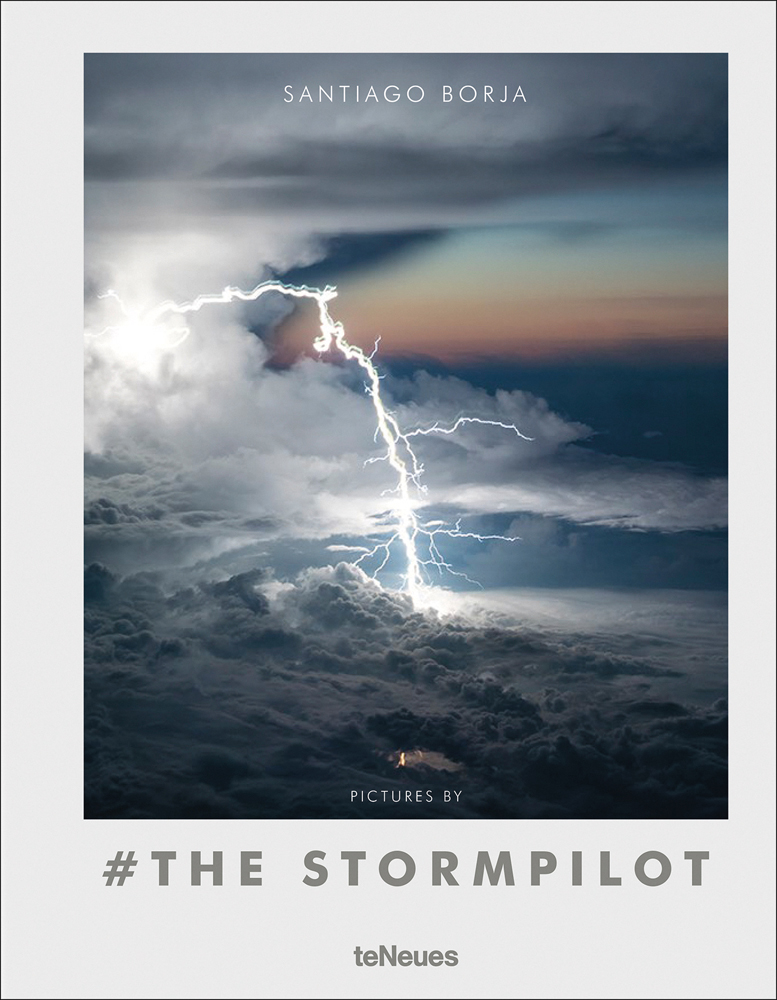