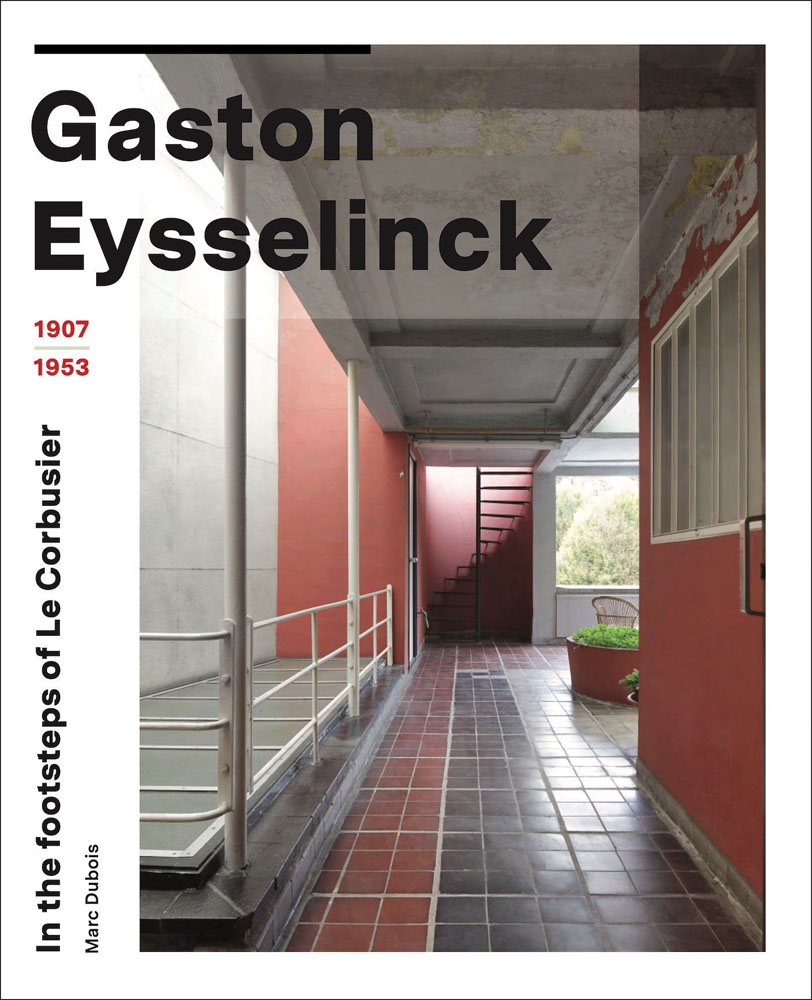 In the Footsteps of Le Corbusier

The Ghent architect Gaston Eysselinck (1907-1953) was a central figure in Belgian architecture between the First and Second World Wars. Only a limited number of his designs were ever built, and these were mostly houses, with several of them now part of the modern heritage.

Although limited, the architect's oeuvre provides some of the most compelling evidence of innovation in Belgian architecture. During his studies he came across publications about the European avant-garde, Russian architecture and the work of Le Corbusier. In November 1930 he took part in the CIAM Congress in Brussels and appeared in the legendary group photo along with Mies van der Rohe and Le Corbusier. His series of small and compact terraced houses were an innovative housing type. His own house, which also includes his office (1930-1931), and the Peeters house (1932), which both appeared in Alberto Sartoris' publication in Italy in 1935, can be considered as the built manifesto of the 'Neues Bauen' (New Building).

Eysselinck designed furniture for his home, including several pieces of tubular metal furniture. The architectural plan became increasingly important to him, showing the influence of the work of Adolf Loos. His series of small and compact terraced houses were an innovative housing type with Eysselinck rethinking the traditional urban layout, often placing the kitchen on the street side. In 1937 he received the Van de Ven Prize, the most influential architectural prize in Belgium at the time. In 1945 he devoted all his energy to the design and construction of the Post & Telegraphy Office building in Ostend (1945-1952), his extraordinary masterpiece. This building demonstrates his quest for architecture with expressiveness and explicit materiality; it is a building that repositioned architecture. In the December of 1953, following numerous setbacks, both in his private and professional life, Eysselinck committed suicide.

Eysselinck believed in the feasibility of a better future. The control of chaos by the choice of rational order was one of the greatest aims he pursued. In this book we rediscover this powerful and intense oeuvre. 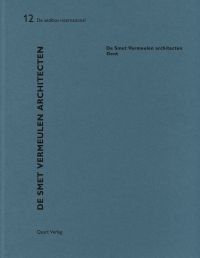 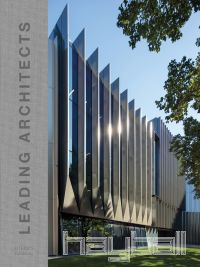 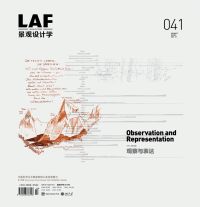 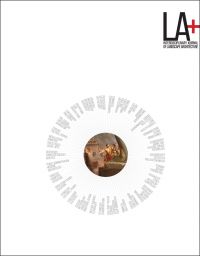