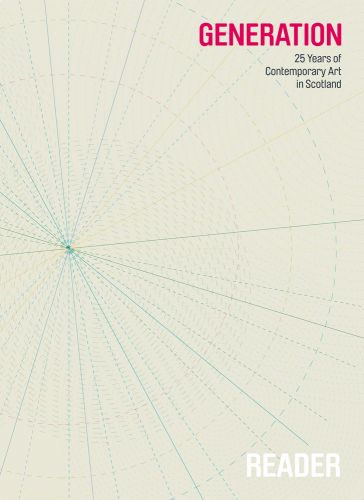 Amazon UK Book Depository Bookshop UK Hive Waterstones
Log in to add this to your wishlist.
Share This Book...
Full Description
In the last twenty-five years contemporary art in Scotland has grown from a tiny and tightly knit scene to a globally recognised centre of artistic innovation and experiment. Generation Reader provides the first collection of key documents from the period including essays, interviews, critical writing and artists' own texts. This publication will fill a significant gap in the scholarship of the period and provide a resource for the future, an illustrated guide to the ideas, events and debates that shaped a generation. The selected archive texts from the period will sit alongside some newly-commissioned writing which includes essays by the novelist Louise Welch and by Nicola White, Dr Sarah Lowndes, Francis McKee, Professor Andrew Patrizio and Julianna Engberg. GENERATION is a landmark series of exhibitions tracing the remarkable development of contemporary art in Scotland over the last twenty-five years. It is an ambitious and extensive programme of works of art by more than 100 artists at over 60 galleries, exhibition spaces and venues the length and breadth of Scotland between March and November 2014.
About the Author
Dr Katrina M. Brown is founding Director of The Common Guild, Glasgow and Associate Curator for 'Generation'. From 1997 until early 2007, she was Curator and Deputy Director of Dundee Contemporary Arts, which opened in 1999, where she curated major solo projects with Scottish and international artists alike and a number of significant group exhibitions. Moira Jeffrey is an art critic based in Glasgow. The leading commentator on Scotland's contemporary art scene she is Chief Art Critic at The Scotsman newspaper and a regular broadcaster on cultural matters.
Specifications 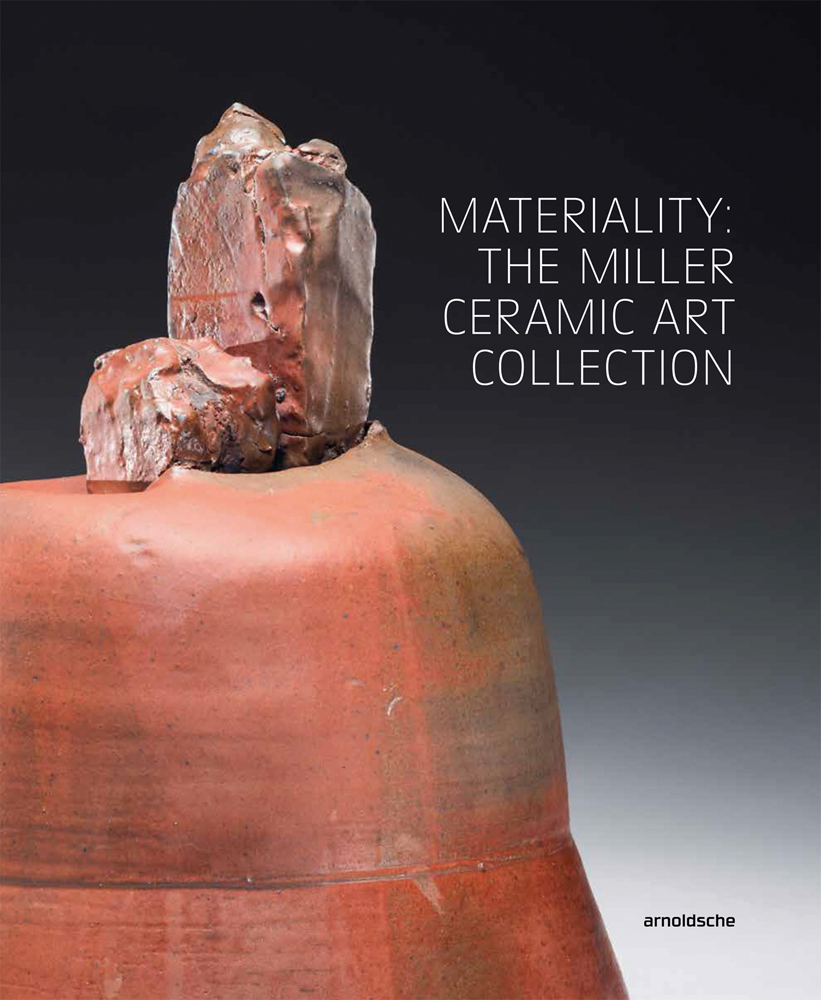 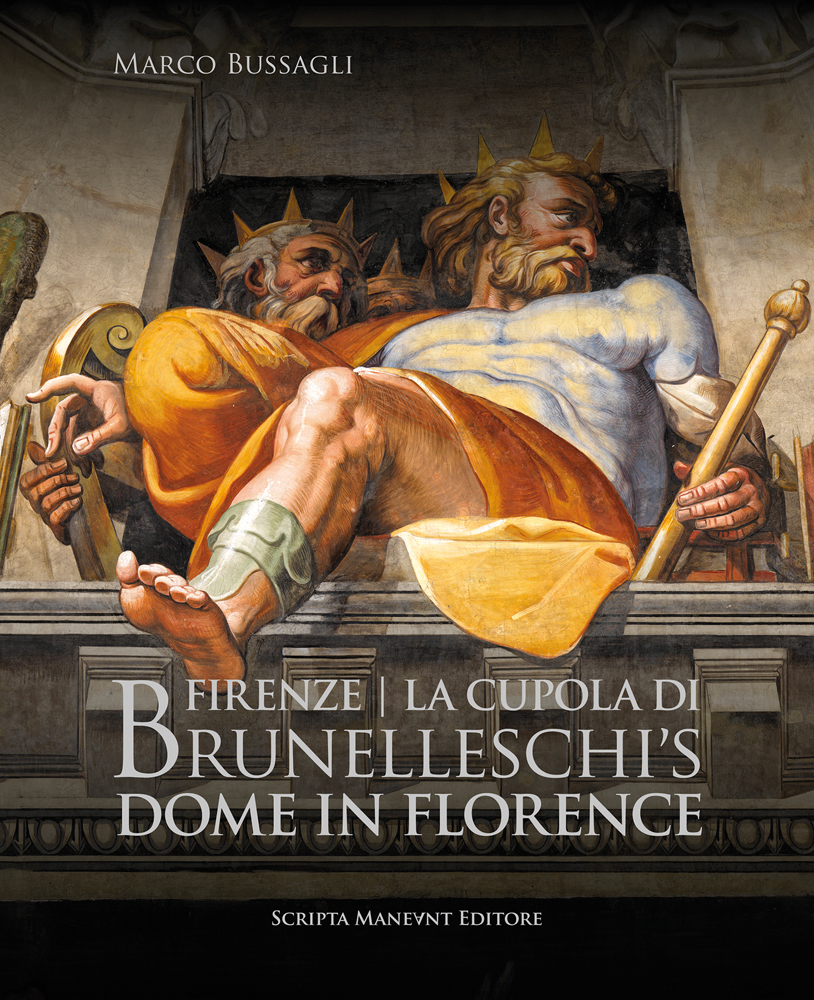 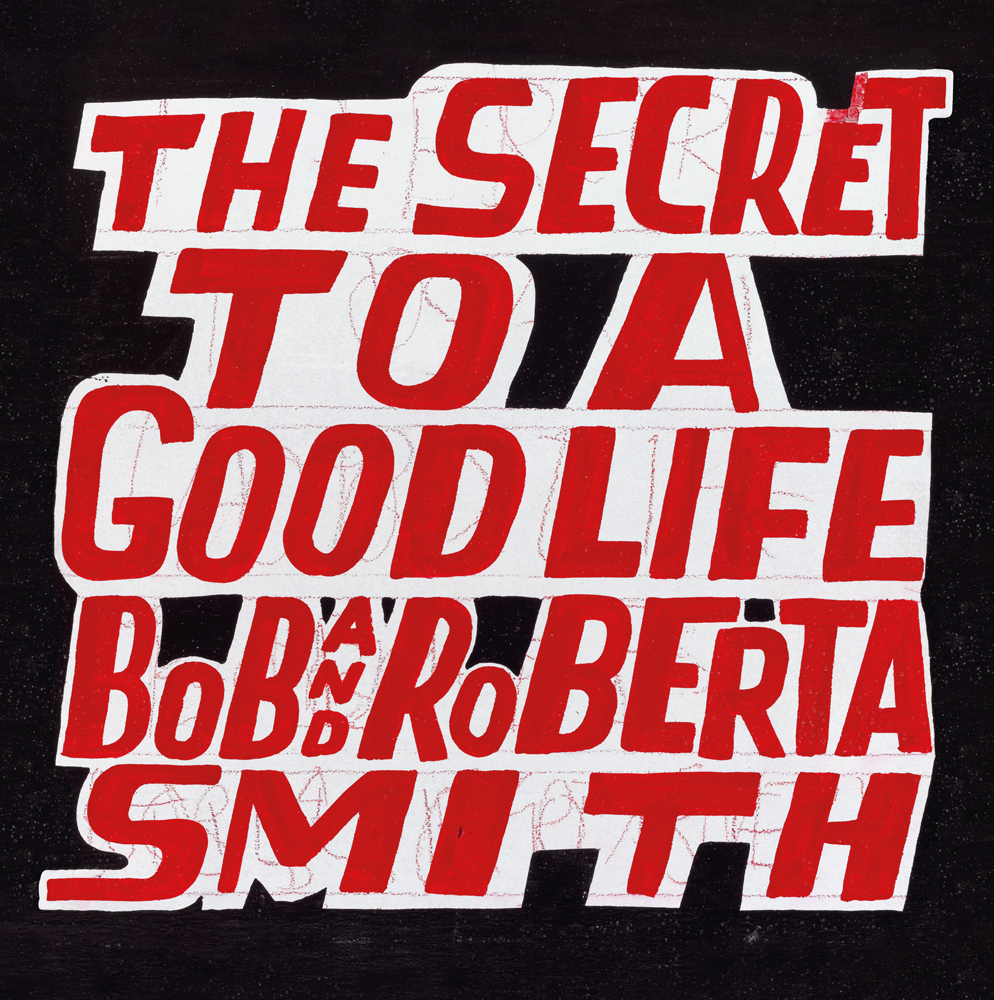