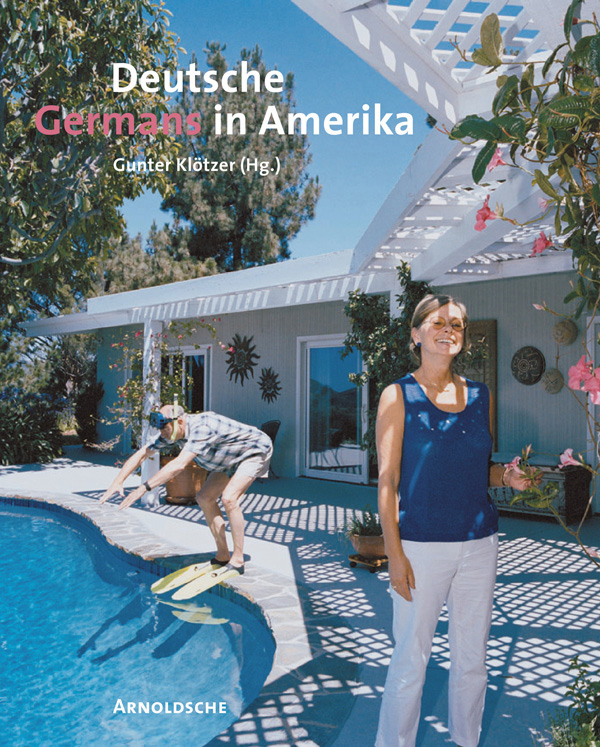 Insights into a Friendship

Amazon UK Hive Waterstones
Log in to add this to your wishlist.
Share This Book...
Full Description
Over seven million Germans have emigrated to the US since the early 18th century. Today German-Americans represent the largest ethnic group in the land of unlimited possibilities: every third US citizen has at least one German ancestor. What is life like today from the viewpoint of recent German émigrés to the US caught up in the tensions between the Old and the New World? Are they prospering in the US, do they feel at home there? And how have 9/11 and the Iraq War changed life in America, in particular the lives of Germans resident there? In a new publication, German Americans, Germans who have emigrated to the US provide intriguing glimpses of the "new" way of life they have embarked on. The people interviewed range from old to young, rich to poor, hopeful to disillusioned, from Jewish World War II refuges on Long Island to graffiti artists in the Bronx. And there are quite a few famous names among those portrayed, including the artist Josephine Meckseper, the journalist and writer Alexander Osang and the actor Nina Franoszek. Descriptions waver between rejection of and admiration for their new homes. The old quest for the "American dream" is a recurrent theme. Sixty-two brilliant portraits shot by Gunter Klötzer show the Germans who have emigrated to the US in their own personal American surroundings.
Specifications 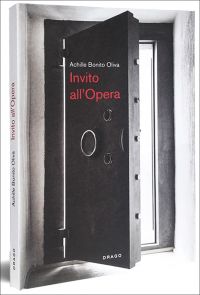 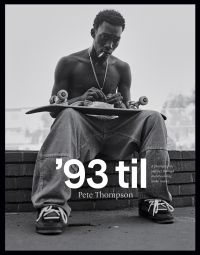 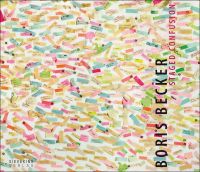 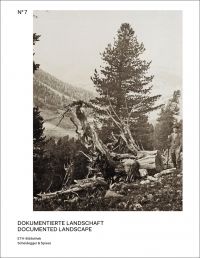