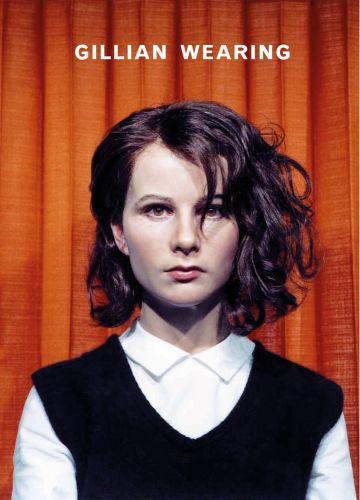 This monograph provides an overview of the work of Gillian Wearing, one of the UK’s most significant Conceptual artists, from the iconic Signs that Say What You Want Them to Say and Not Signs that Say What Someone Else Wants You to Say (1992–93) – a series of photographic portraits of people holding up signs with written personal confessions or thoughts – to her 2010 video Bully, in which the roles of victims and perpetrators, actors and directors, are blurred.

Also included are new photographic works, two portraits from her ongoing series of iconic photographers, and still lifes of flowers that are inspired by the rich symbolism of seventeenth-century Dutch painting.

Daniel F. Herrmann is Curator of Modern and Contemporary Projects at the National Gallery in London. He was previously the Eisler Curator and Head of Curatorial Studies at Whitechapel Gallery.

Doris Krystof is an art historian and author, and a Curator at K20/K21 Kunstsammlung Nordrhein-Westfalen in Düsseldorf. She was previously curator for modern and contemporary art at Kunsthalle Vienna.

Bernhart Schwenk is the Chief Curator of Contemporary Art at the Pinakothek der Moderne in Munich.

David Deamer is a film theorist, independent scholar and the author of Deleuze’s Cinema Books: Three Introductions to the Taxonomy of Images (2016) and Deleuze, Japanese Cinema and the Atom Bomb: The Spectre of Impossibility (2014). Deamer was lecturer in film theory at Manchester Metropolitan University (1999–2017) and currently heads engagement and events for the British Society for Phenomenology. 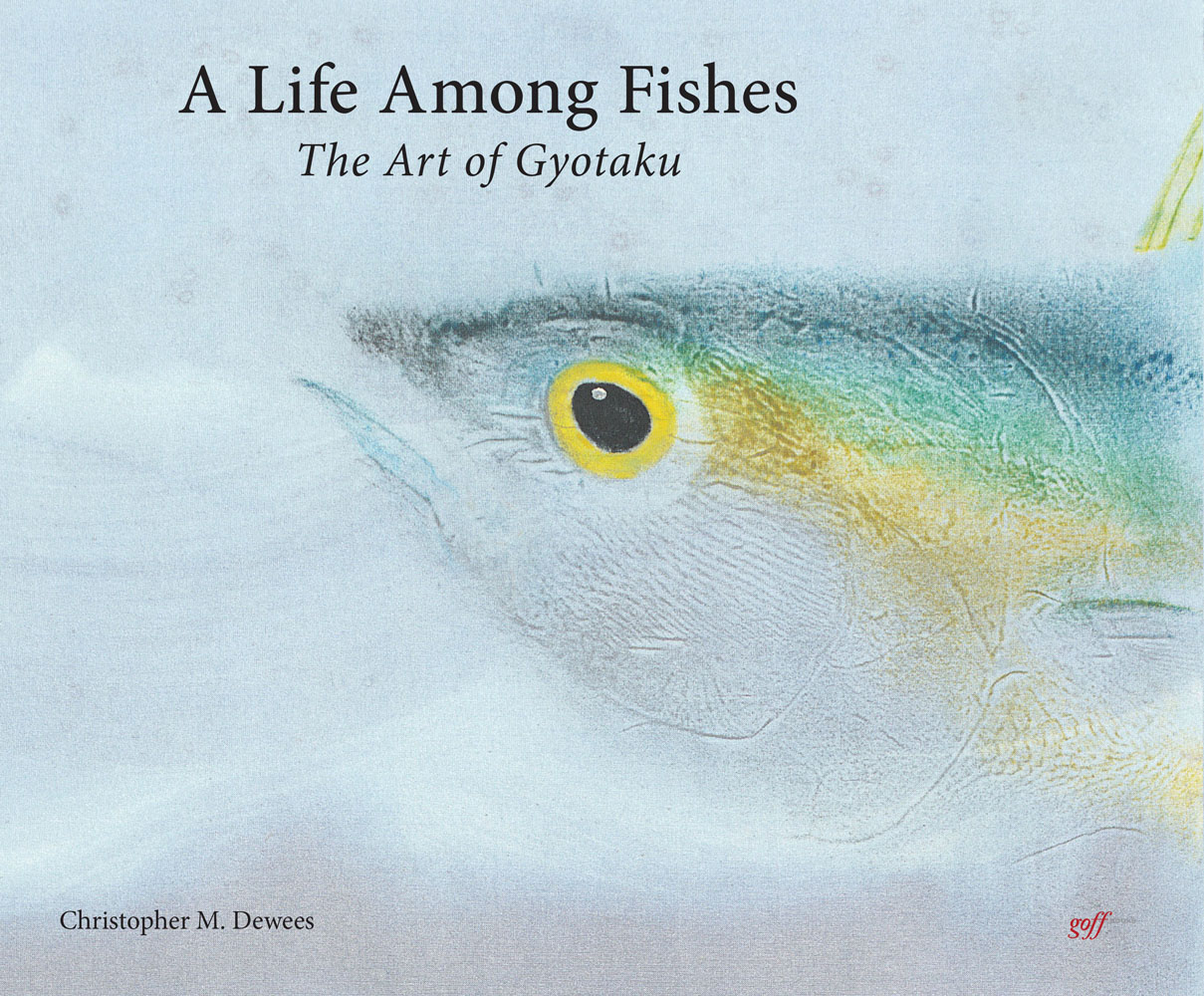 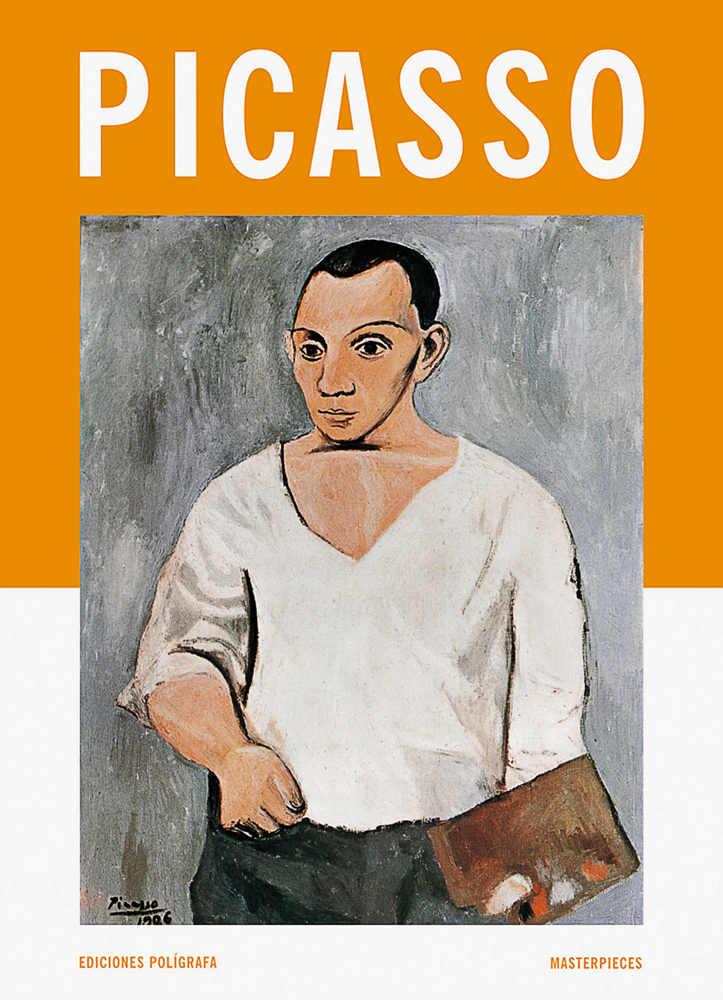 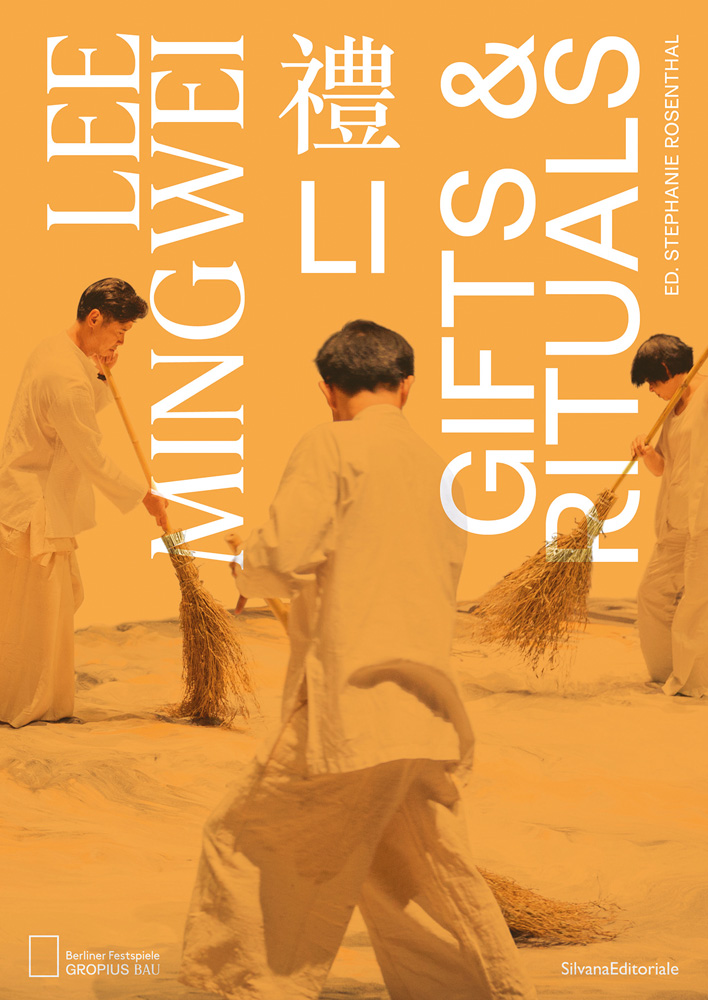 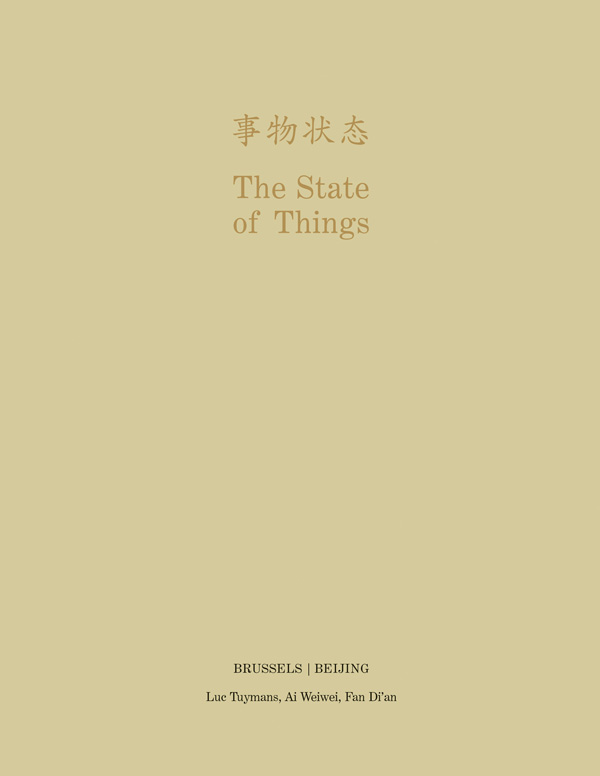