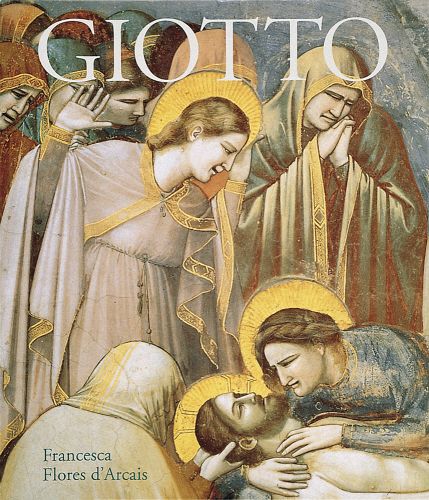 Vasari famously wrote that Giotto “recovered the true method of painting, which had been lost for many years before him,” and indeed, he is traditionally considered a founder of the Italian Renaissance. Producing a series of commissioned works for the church and upper classes in his native Tuscany and surrounding regions, Giotto changed the course of European art by breaking away from the rigid, stereotyped figures of the Byzantine and medieval traditions. His innovation was to give his characters natural movement and expression. His great fresco cycles, such as the lives of the Virgin and Christ in the Scrovegni (or Arena) Chapel, Padua, are populated with realistic depictions of three-dimensional figures; secondary characters, both comic and tragic, display the range of the painter’s wit and invention. And Giotto’s treatment of perspective was just as revolutionary as his approach to the human form: the dramatic power of his scenes is heightened by the convincing illusionistic spaces in which he places them.In this authoritative survey of Giotto’s life and work, Francesca Flores d’Arcais draws on an impressive range of sources, from 14th-century documents to the most recent art-historical investigations. Her research leads her to important reattributions of Giottesque paintings and to new conclusions regarding the execution and dating of both famous and lesser-known works. In this second edition of her study, d’Arcais also discusses the earthquake of September 26, 1997, that damaged the frescoes of the Upper Basilica of San Francisco in Assisi, some of which are attributed to the young Giotto; she explains not only the extent of the damage, but also the art-historical insights that emerged from the subsequent restoration effort.

More than three hundred illustrations, most in full colour and some on double gatefold pages, reproduce all of Giotto’s important frescoes in exquisite detail, as well as his moving crucifixes and jewel-like polyptychs. These splendid images and d’Arcais’s insightful text, now, for the first time, in an affordable paperback edition, make this the definitive monograph on the greatest of trecento masters.