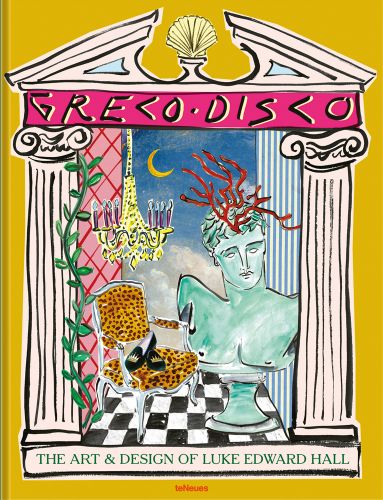 The Art and Design of Luke Edward Hall

Artist and designer Luke Edward Hall, based in London, has taken the design world by storm with his playful, nostalgic, charming, and sophisticated interiors, fabrics, ceramics, furniture, stationery, prints, drawings, and paintings. With a strong belief that his artwork, décor, and interior design convey “happiness and optimism,” whimsical and romantic themes and a bright coluor palette are purposeful hallmarks of the wunderkind’s aesthetic.

Before the age of 30, Luke has already collaborated with some of the world’s most prestigious creative brands and garnered acclaim from The New York Times, Vogue, and many of the most influential arts, design, and fashion publications. teNeues is proud to debut the exciting, beautiful, and exuberant first monograph of the brilliant Luke Edward Hall. After graduating from the esteemed Central Saint Martins, Luke Edward Hall began his career in interior design before establishing his own studio in 2015, and has since worked across a broad range of art and design commissions and interior design projects. He has expanded his portfolio to design collections of housewares, table linens, ceramics, stationery, embroidered slippers, clothing, and jewellery, and more. Burberry, Liberty London, Svenskt Tenn, Rowing Blazers, Christie’s, and the Royal Academy of London are among his notable clientele. Luke has exhibited his artwork in London and Stockholm and contributed art pieces and his writings to such lauded culture magazines as Cabana, House & Garden, and Pleasure Garden. He is currently a regular columnist for the House & Home section of the Financial Times. www.lukeedwardhall.com 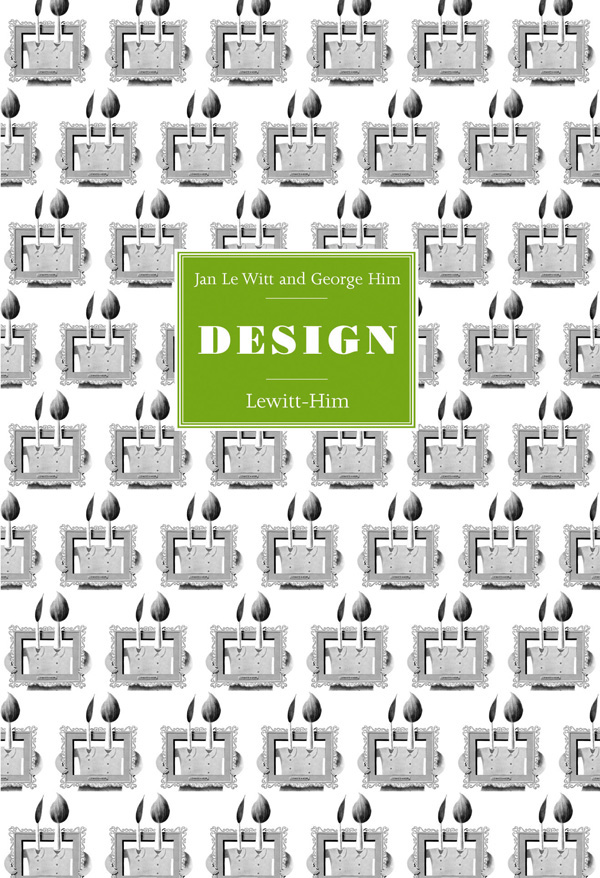 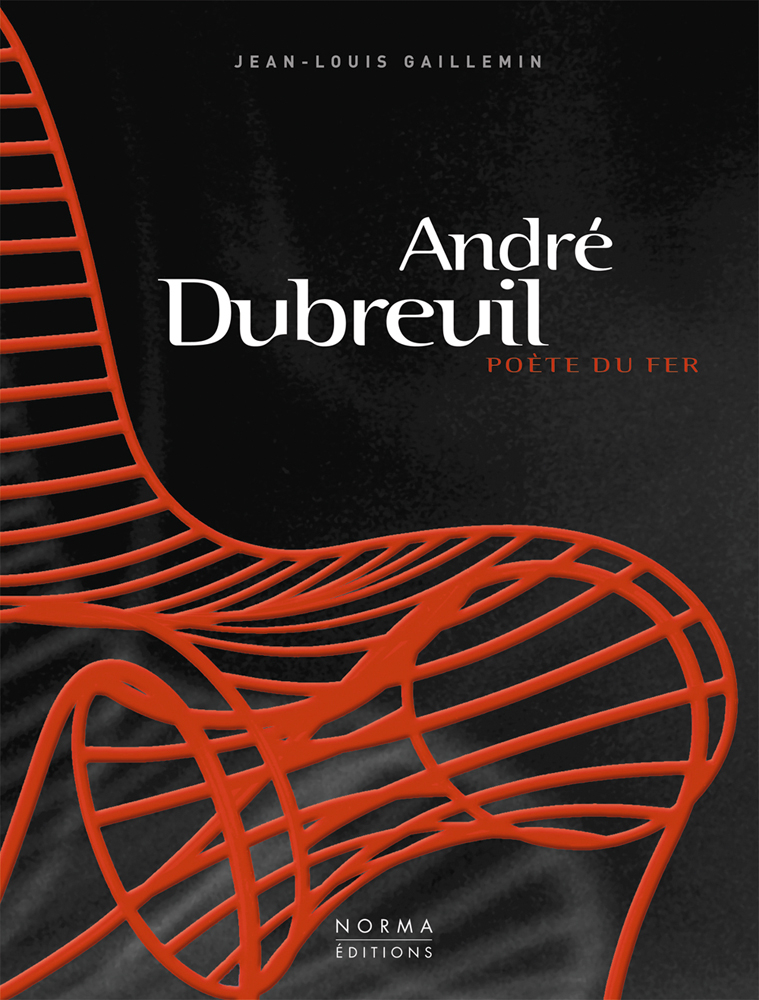 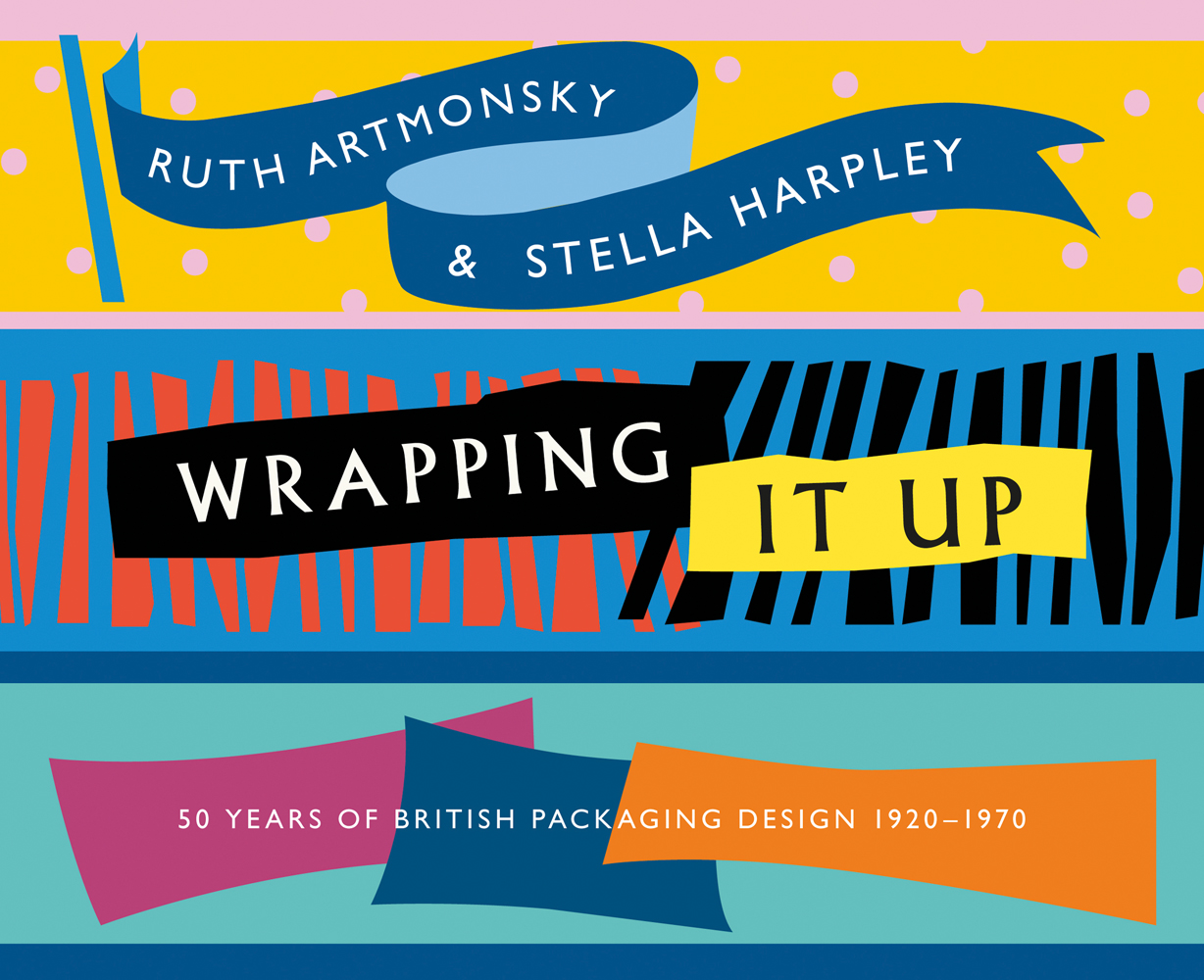 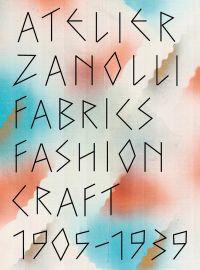