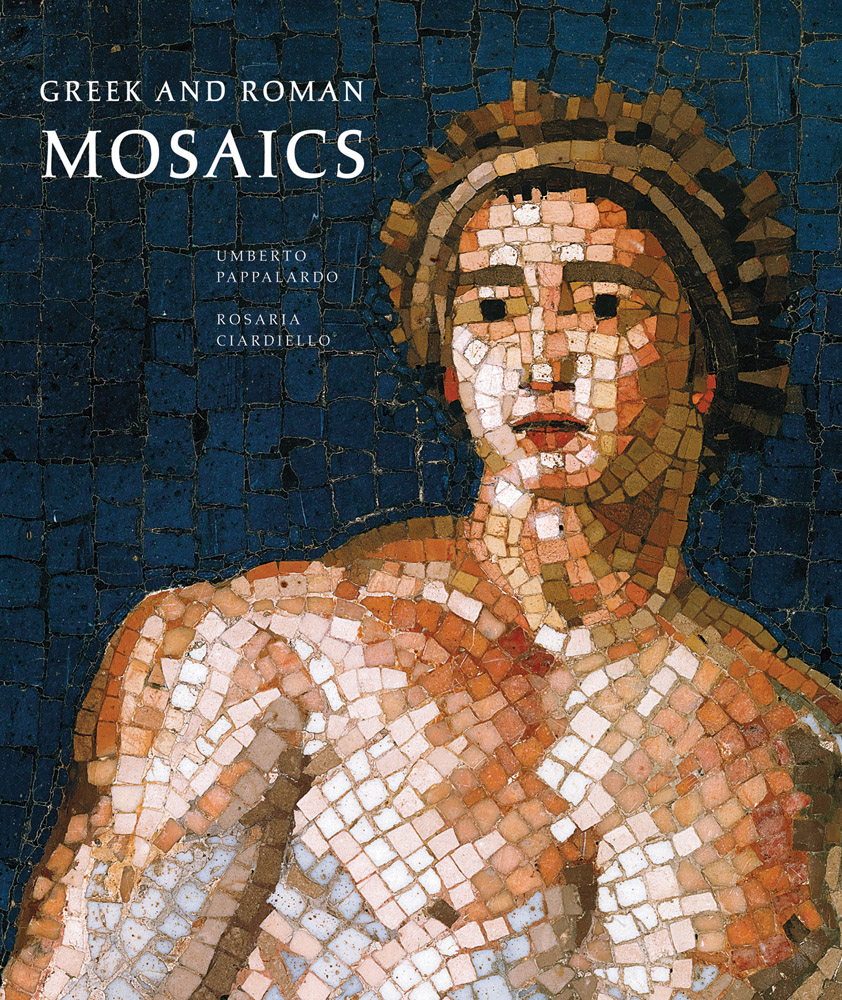 Amazon UK Book Depository Bookshop UK Hive Waterstones
Log in to add this to your wishlist.
Share This Book...
Full Description
The best-illustrated survey of a spectacular ancient art, now available in an affordable edition
Mosaic has been called “painting for eternity,” and it is in fact one of the few arts of antiquity to survive in something like its original condition and variety. Mosaic pavements with geometric and figural motifs first appeared in Greece at the end of the fifth century BC and subsequently spread throughout the classical world, from the palaces of emperors and kings to even relatively modest private homes. Across the Mediterranean, local workshops cultivated many distinctive regional styles, while travelling teams of Hellenistic craftsmen produced figural mosaics of stunning refinement, often modelled after famous paintings; indeed, their work constitutes one of our only records of classical Greek painting, which has been almost entirely lost. The styles and techniques of the ancient mosaicist’s art are given a concise yet authoritative exposition in the first part of this handsome volume.

The second, and larger, part conducts the reader on a chronologically ordered tour of the most important centres of the art form’s development, from the Macedonian capital of Pella, whose compositions in natural pebbles set a high artistic standard for mosaics at the beginning of their history, to the Basilica of San Vitale at Ravenna, whose wall and vault mosaics, with their glittering vision of a triumphant Christianity, mark the transition between antiquity and the Middle Ages. Special attention is given to Pompeii and its surroundings, where the eruption of Mount Vesuvius in AD 79 preserved intact an astonishing variety of mosaics, including such ambitious figural scenes as the famous Alexander Mosaic, composed of some four million miniscule tesserae, as well as characteristically Roman pavements in black and white, and the brightly coloured wall mosaics of garden grottoes.Featuring more than 230 vibrant photographs, many newly commissioned, Greek and Roman Mosaics is the first survey of its subject to be illustrated in full colour. It will be an essential visual reference for every student of classical antiquity, and a source of considerable delight for art lovers.
About the Author
Umberto Pappalardo has served as Inspector of Excavations at Pompeii and Director of Excavations at Herculaneum, and is professor of classical archaeology at Suor Orsola Benincasa University in Naples. He is the author of numerous publications, including monographs on Roman frescoes, Greek and Roman theaters, and the history of the Bay of Naples.
Rosaria Ciardiello holds a doctorate in the archaeology of Magna Graecia from the University of Naples Federico II. She has published on a wide variety of topics, including Attic ceramics, the iconography of vase painting, and the archaeology of Pompeii and Herculaneum.

Luciano Pedicini, a second-generation photographer of art and architecture, has been a principal contributor to many important publications, including volumes on Pompeii, Herculaneum, and the collection of the Museo Archeologico Nazionale in Naples. 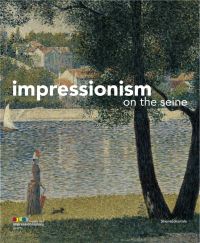 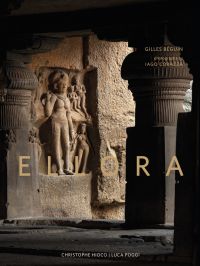 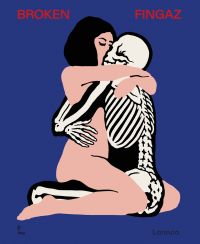 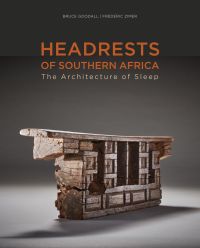