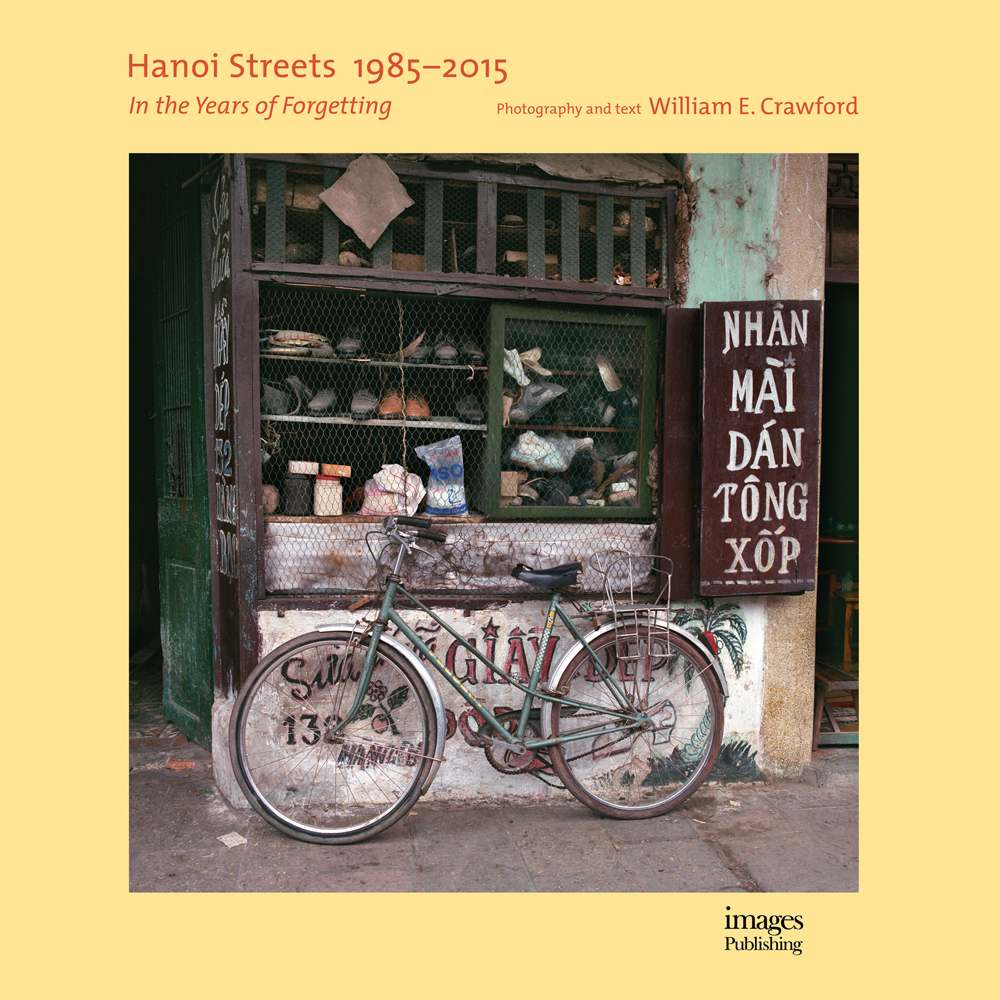 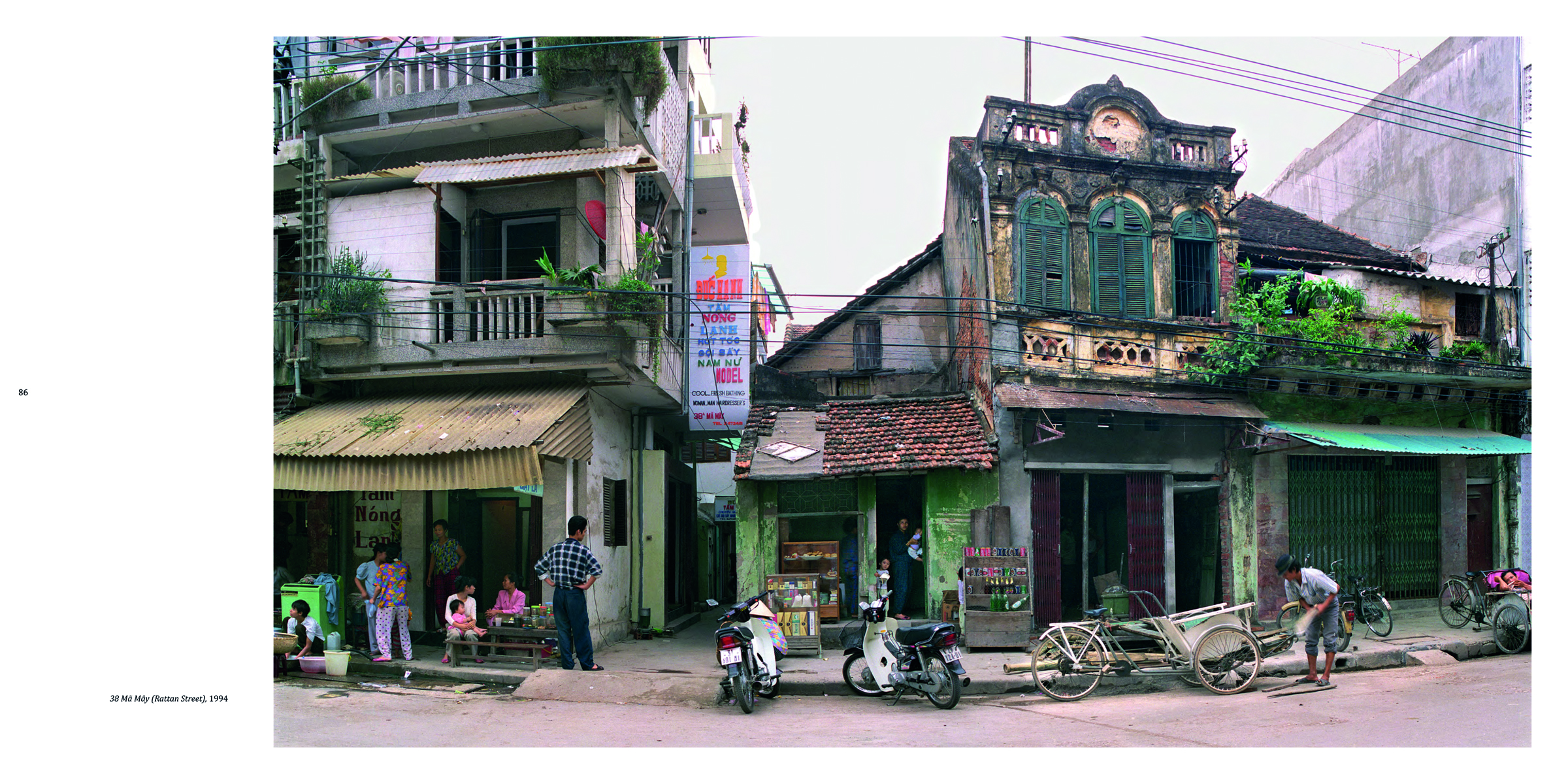 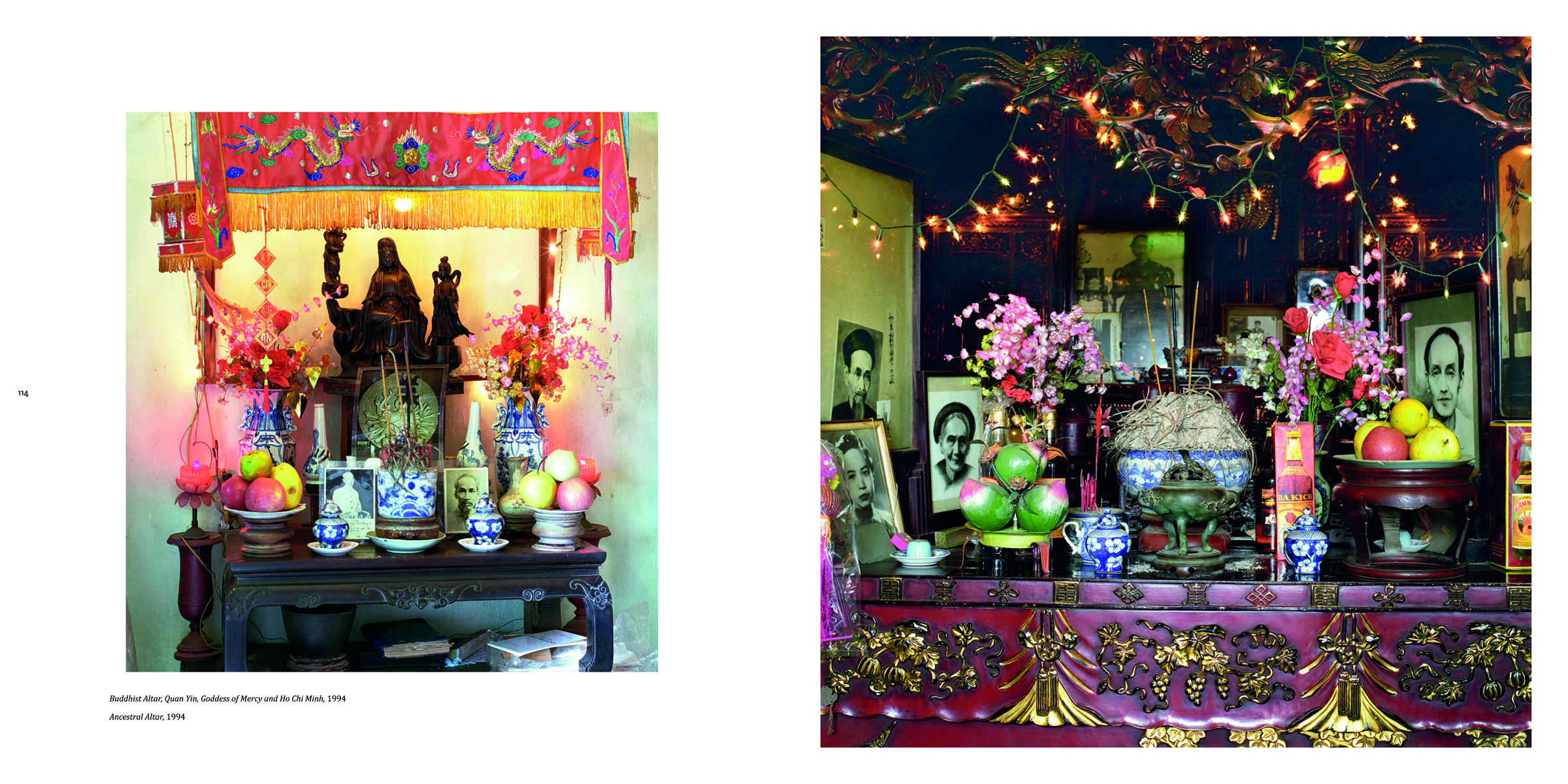 In the Years of Forgetting

Documentary photographer William E. Crawford spent three decades documenting Vietnam, and in particular Hanoi, its people and the surrounding countryside. As one of the very first Western photographers to work in post-war North Vietnam, Crawford was drawn back to the country numerous times at regular intervals between 1985 and 2015 to record this fascinating country’s culture, people, and society with beautiful, compelling and intimate photographs, concentrating on colonial and indigenous architecture, urban details, portraits, and landscapes. In 1986, the Vietnam’s Communist leadership began to shift from a Soviet-style central planning model toward free-market economic reforms. As a result, Hanoi has been transformed over the last three decades, becoming an example of how traditional Asian and developing cities have often been torn down or allowed to crumble – only to re-emerge in a ‘modernised’ form. Unlike photo-journalism, which is interested in the theatre of the moment, Crawford’s evocative and powerful photography chronicles life throughout Hanoi and its surrounds over the course of the last three decades. Filled with full-colour photographs and informative essays on his experiences and the people he encountered, Crawford’s work – showcased in this beautifully presented volume – provides a unique visual catalogue of the evolution of a city and its inhabitants, and in particular the complex historical area known as The 36 Streets.

William E. Crawford: Yale University, B.A. 1970; Yale School of Art, M.F.A. in photography, 1973; Studied with Walker Evans and John T Hill. Publications: The Keepers of Light, A History and Working Guide To Early Photographic Processes in 1979. New York: Morgan & Morgan, 1979 (318 pages). Relevant Exhibitions: November 1995 - Photographs of Hanoi by an American Photographer, sponsored by The Friends of Hanoi. The Museum of the Revolution, Hanoi, Vietnam; March 2010 - Hanoi at a Thousand Years, Sponsored by the Peoples Committee to Celebrate the 1000th Anniversary of Hanoi. Hanoi Gallery, Hanoi, Vietnam.