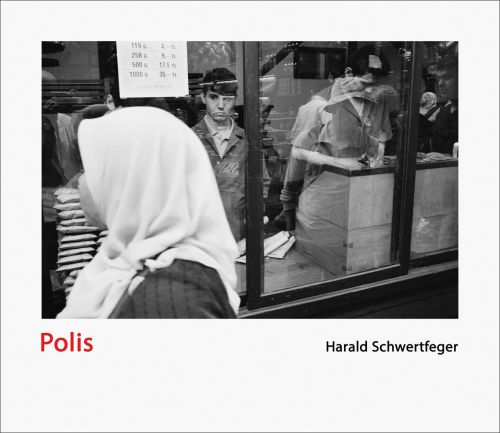 In 2015, the Cologne photographer Harald Schwertfeger travelled to Istanbul for the first time. His initial aversion to the noisy, overcrowded urban jungle quickly turned into profound fascination. For Schwertfeger, 'Polis' - quite simply the 'City', as the Greeks used to call it - became a photographic treasure trove that transcended the purely geographical divide between Orient and Occident. His works present a kaleidoscope of overwhelming images and impressions.

Schwertfeger was spellbound not so much by the Ottoman palaces and monumental mosques - his photos focus above all on Istanbul's hectic hustle and bustle and the people with their vastly different attitudes and lifestyles.

In capturing the metropolis with all its scars, vulnerability and roughness, Schwertfeger creates a moving portrait of the city that challenges the usual stereotypes.

Text in English, German and Turkish. 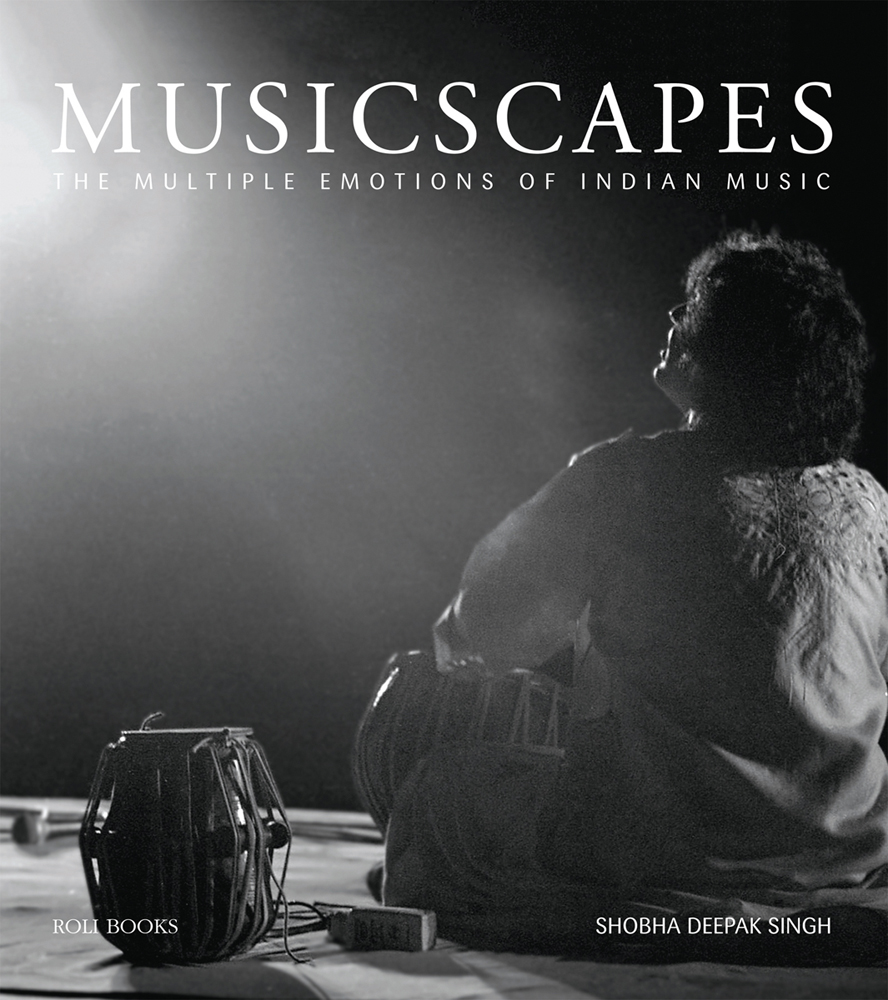 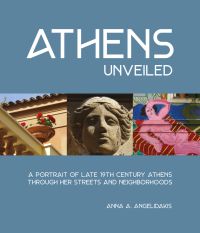 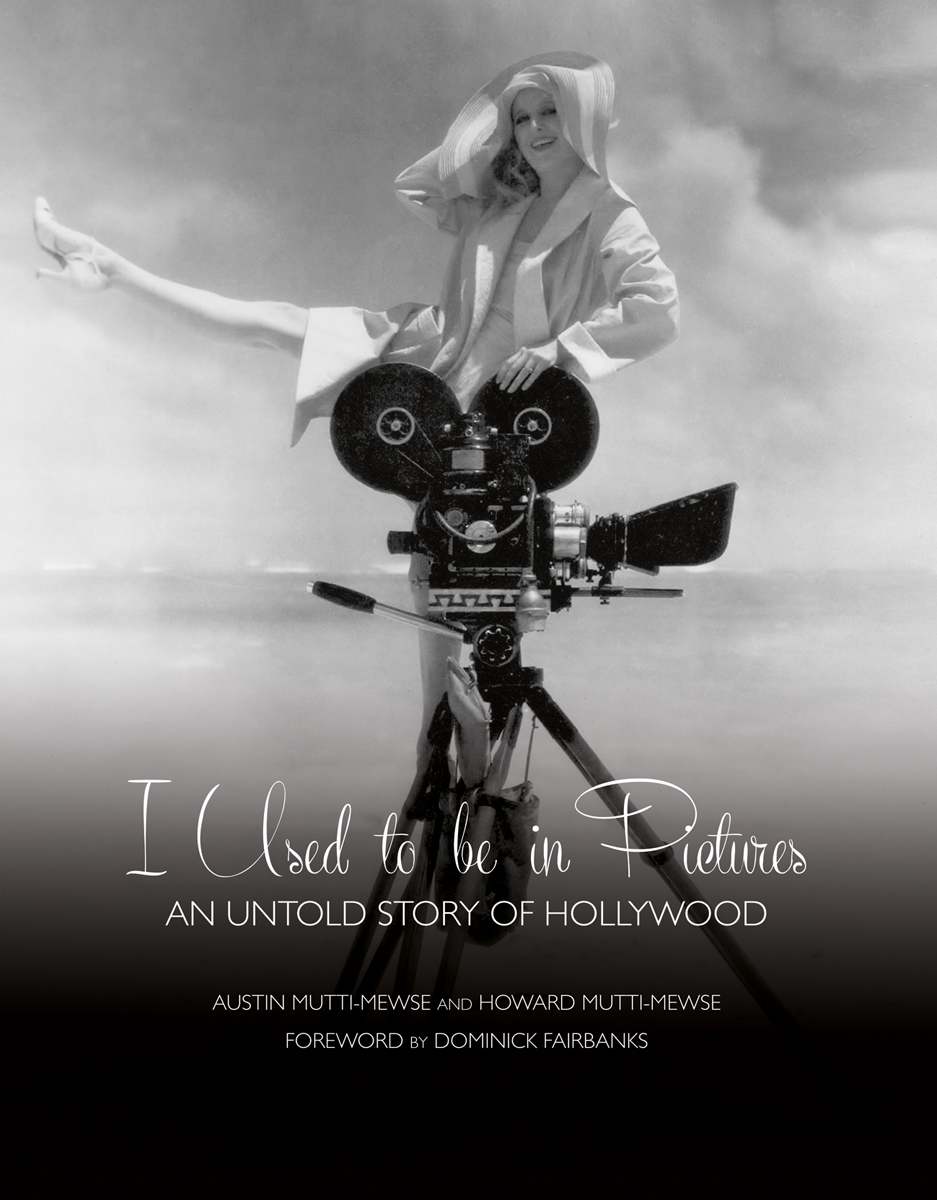 I Used to be in Pictures 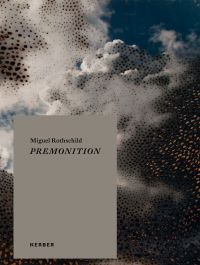