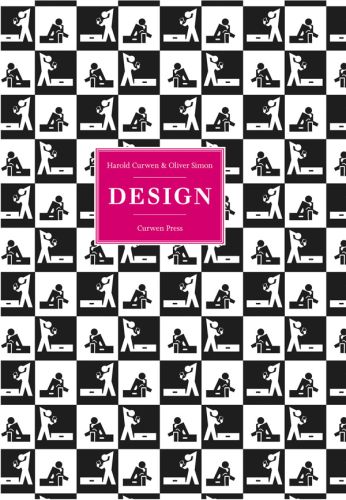 The finest books produced during the quarter century prior to the outbreak of the Great War were almost invariably printed by the private presses, but post-war, with the development of new technology, the accolade of excellence passed into the hands of a small number of commercial firms, with the Curwen Press very much to the fore. Like those earlier printers, Harold Curwen was inspired by the Morrisian ideal, but he did not adhere to the tenet that ‘hand made’ was necessarily better than ‘machine made’, which led him to become one of the pioneering figures in the technical revolution that transformed the printing industry. Harold Curwen joined the family firm in 1908 and by 1916 had instigated a general replanning of the works and, aided by the wartime staff shortage, felt able to push ahead with the installation of modern machinery. He was in the forefront of the development of offset lithography, which ensured that the Curwen Press would be in the vanguard of fine colour printing throughout the next decade. Harold also pioneered, as far as England was concerned, the pochoir technique of hand-stencilling. 1922 was the beginning of the Curwen Press’s golden decade, during which it produced The Woodcutter’s Dog, the English language edition of Julius Meier-Graefe’s two volume biography of Van Gogh for the Medici Society, the exhibition catalogue of books and manuscripts for The First Edition Club, Goldoni’s Four Comedies and the delightful little pocket engagement book, The Four Seasons, illustrated by Albert Rutherston. Rutherston was later to illustrate Thomas Hardy’s Yuletide in a Younger World, the first of the Ariel Poems for Faber & Gwyer which were to become a feature of the collaboration between the two firms. In addition there was the ‘Safety First’ Calendar, adorned with Lovat Fraser’s cautionary illustrations. Following restructuring in 1933 the Curwen Press had a further forty years of distinguished work ahead both in the printing of books, particularly those illustrated by Barnett Freedman, as well as jobbing work, including some of the finest posters for the London Underground by Bawden, Wadsworth, John Banting, Betty Swanwick, Barnett Freedman and others. The Design series is the winner of the Brand/Series Identity Category at the British Book Design and Production Awards 2009, judges said: “A series of books about design, they had to be good and these are. The branding is consistent, there is a good use of typography and the covers are superb.”
Also available: Claud Lovat Fraser ISBN: 9781851496631 GPO ISBN: 9781851495962 Peter Blake ISBN: 9781851496181 FHK Henrion ISBN: 9781851496327 David Gentleman ISBN: 9781851495955 David Mellor ISBN: 9781851496037 E.McKnight Kauffer ISBN: 9781851495207 Edward Bawden and Eric Ravilious ISBN: 9781851495009 El Lissitzky ISBN: 9781851496198 Festival of Britain 1951 ISBN: 9781851495337 Jan Le Witt and George Him ISBN: 9781851495665 Paul Nash and John Nash ISBN: 9781851495191 Rodchenko ISBN: 9781851495917 Abram Games ISBN: 9781851496778

About the Author
Brian Webb is a designer and visiting Professor at the University of the Arts London. Peyton Skipwith is an independent art consultant.
Specifications 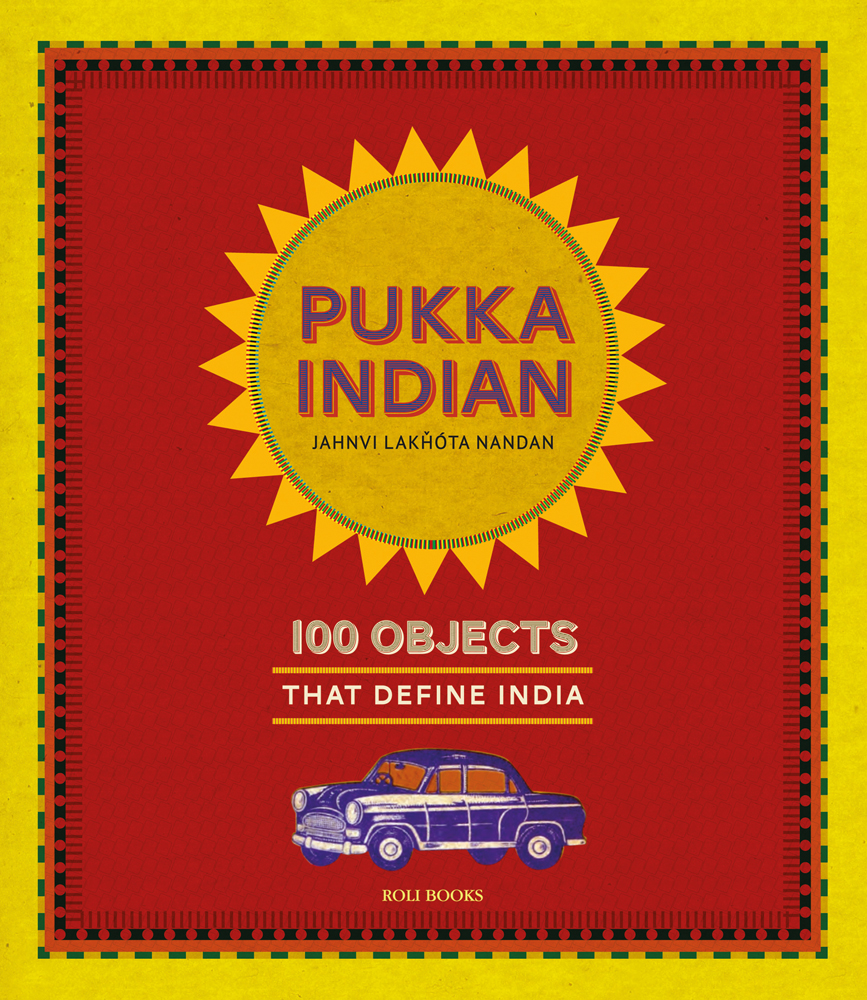 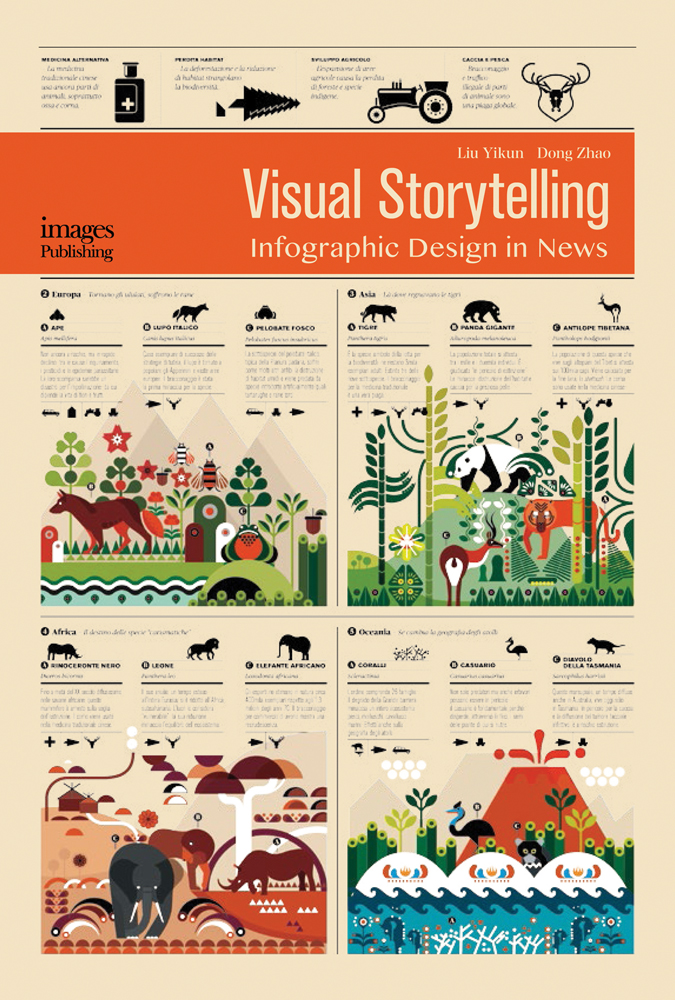 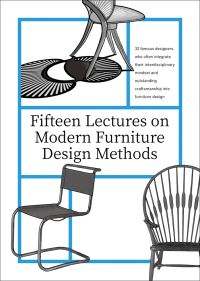 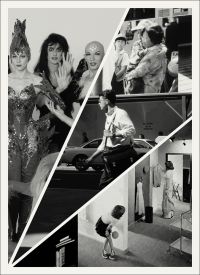