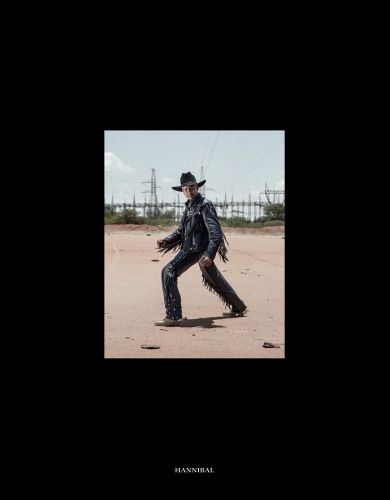 The Hellbangers are the “enfants terribles” of a sleepy, diamonds rich country. Photographer Pep Bonet (1974, Mallorca) has been following Overthrust, a heavy metal band from Botswana, Africa, and shows us a growing, exciting and thoroughly organic heavy metal community. Ten years ago, one group existed. Today there are more than ten – and their fans are growing every year.

The inhabitants of Botswana portrayed in this book are tattooed, loudly and proudly dress in leather, and play heavy death metal music. Imagine the DIY ingenuity of their ‘costume creation’ involving harvested animal skulls and other natural elements. With names like Demon and Gunsmoke, it would be easy though to think they are thugs, but “We try to be examples. Rock is a wild thing, but also something for the heart”, says Gunsmoke, the heavy metal head. Here too, the lyrics of the songs are very critical towards societies, just like their western peers. Metal in Botswana is rebellious movement against authorities.

This is the story of what looks at first to be an unlikely union, yet one which powerfully illustrates how music, how heavy metal music, has become a positively unifying force in an unlikely part of the world.

With text contributions written by Pep Bonet and Steffan Chirazi, and a foreword by Rob Halford from Judas Priest.

Pep Bonet (Mallorca, 1974) is a co-founder of NOOR images and a Nikon Europe ambassador. He's an award-winning filmmaker and photographer, who has travelled extensively, capturing profound moments that reprsent the unbalanced world in which we live. His longer-term projects focus on African issues, with his most well-known project being “Faith in Chaos”, a photo essay on the aftermath of the war in Sierra Leone. Pep’s ongoing work around the globe on HIV/Aids and identity has led to several photography books and many exhibitions worldwide. He is also known for a long-term reportage on the rock ‘n roll band Motörhead. Pep spent many years (2008-2015) on the road with Lemmy Kilmister, the legendary singer of the band, and created an exceptional visual document of the many hours spent on the road with Motörhead. 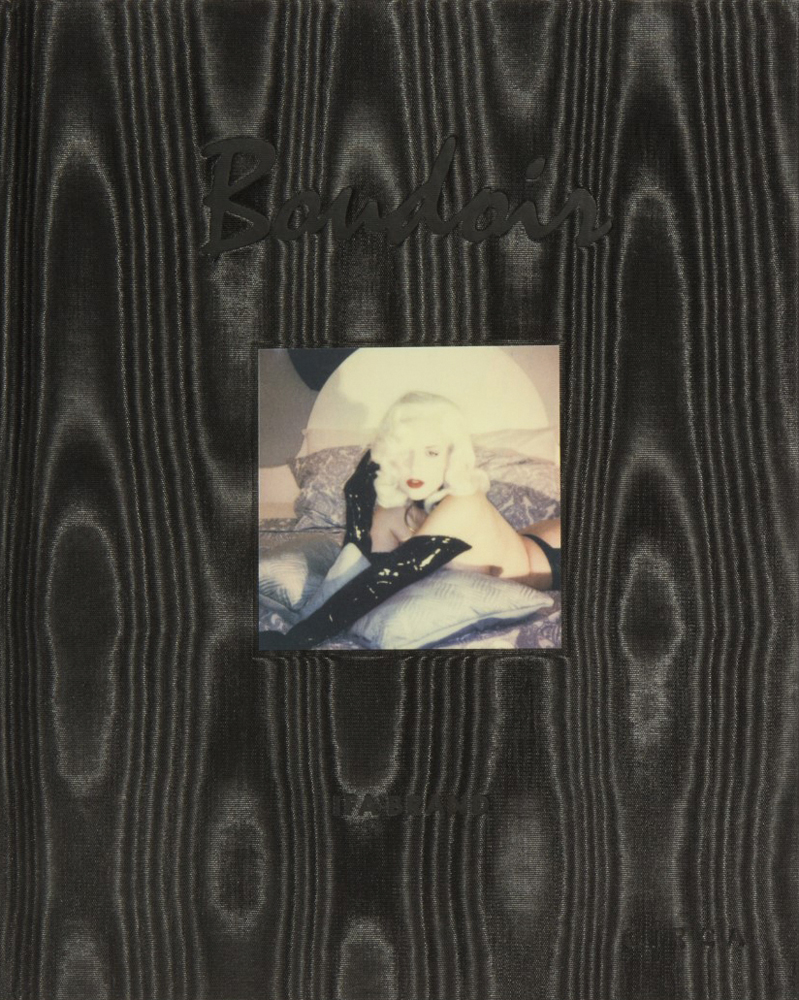 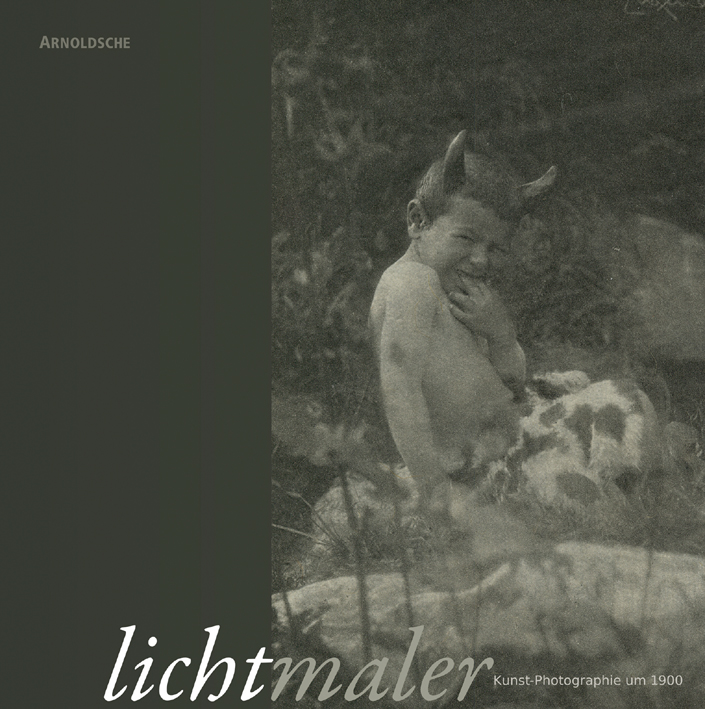 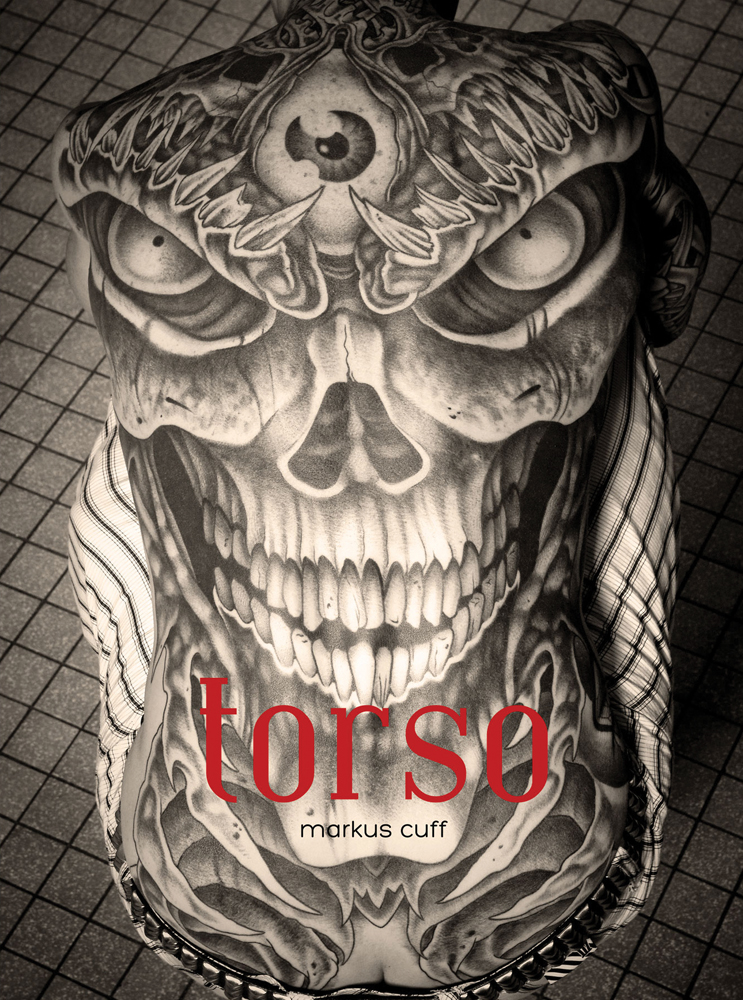 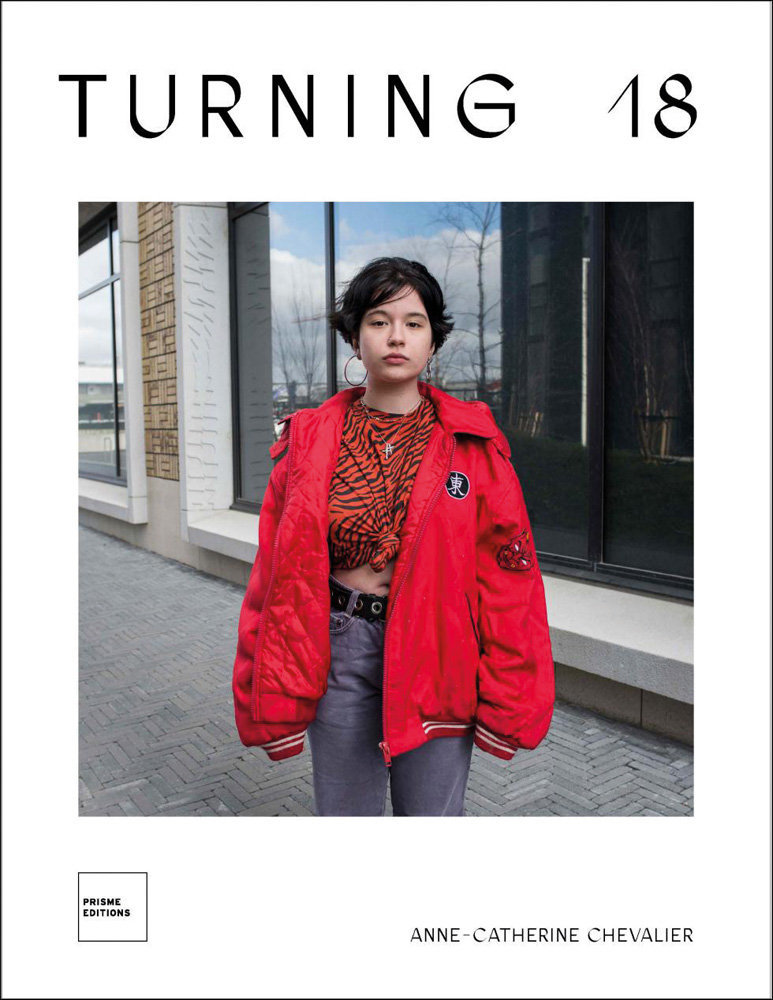