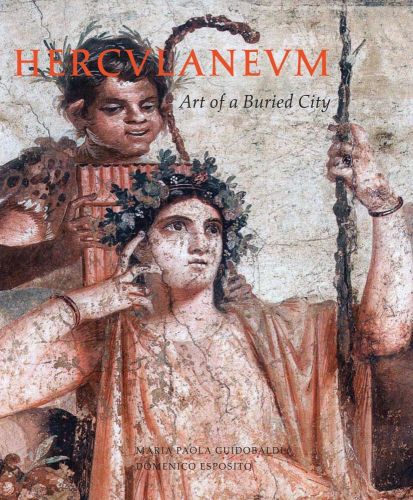 Art of a Buried City

Amazon UK Book Depository Bookshop UK Hive Waterstones
Log in to add this to your wishlist.
Share This Book...
Full Description
Herculaneum, located on the picturesque Bay of Naples, was buried in the same volcanic eruption as its larger neighbour, Pompeii. But while Pompeii was covered by a relatively shallow layer of loose volcanic ash, Herculaneum was submerged in deep flows of hot volcanic mud, which preserved the upper stories of buildings, as well as organic materials like wooden furnishings and foodstuffs.
This oversized volume opens with an account of the city's catastrophic destruction in AD 79, and of the excavations, underway since 1738, that have brought at least a part of its treasures back to light. It then surveys the principal public buildings and private residences that have been uncovered, including the famous Villa of the Papyri, perched to the northwest of the town.
The splendid decoration of these ancient structures - in particular, their wall paintings - is presented as never before, thanks to an extensive photographic campaign carried out especially for this book. With these superb illustrations complementing an authoritative text, Herculaneum is sure to be welcomed by all students and enthusiasts of archaeology.

About the Author
Maria Paola Guidobaldi has been director of the excavations at Herculaneum since 2000. In this role, she is also joint leader of the Herculaneum Conservation Project, sponsored by the Packard Humanities Institute.

Domenico Esposito, currently a visiting scholar at the Deutsches Archäologisches Institut in Berlin, worked with the Herculaneum Conservation Project from 2004 to 2010.

Luciano Pedicini is a noted photographer of antiquities, based in Naples. 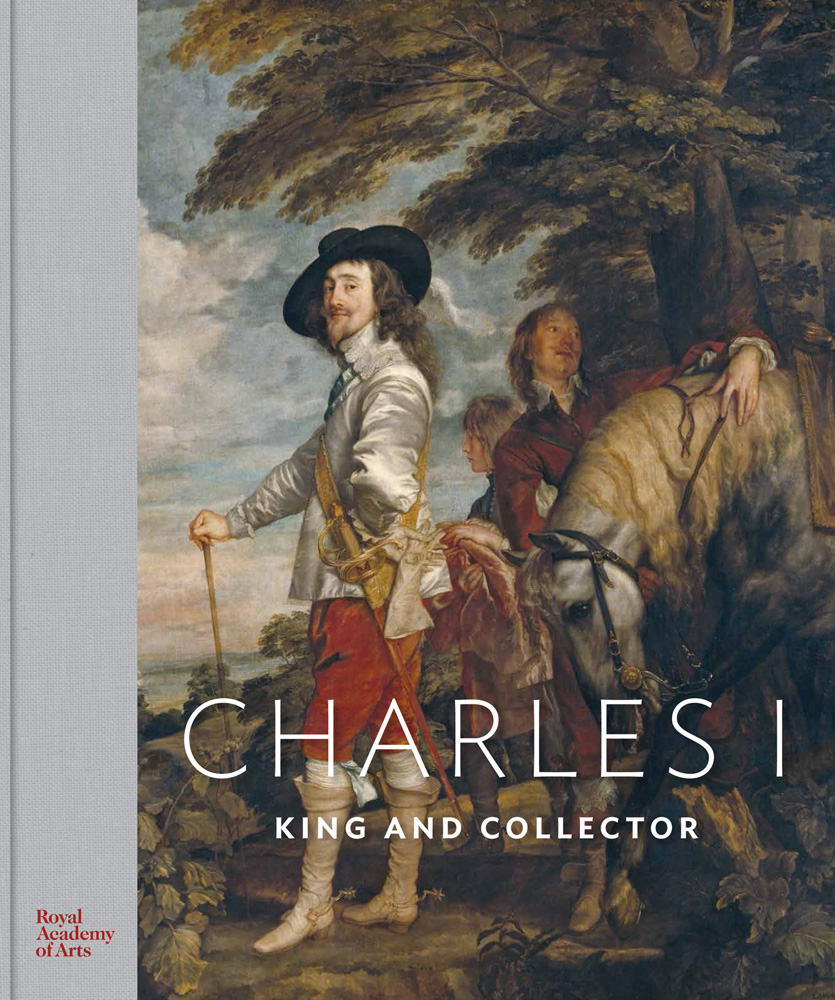 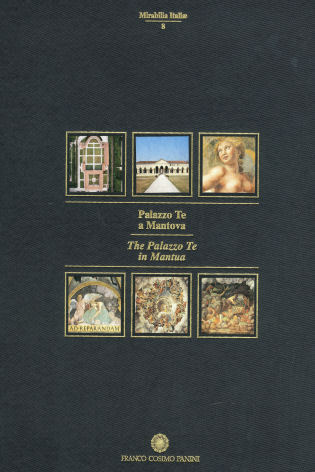 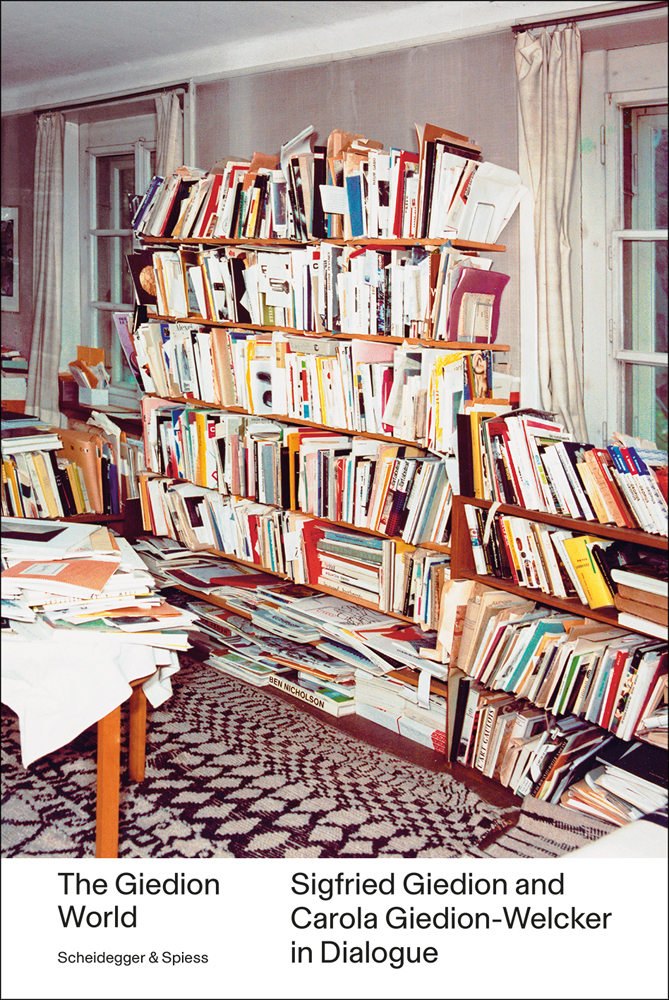 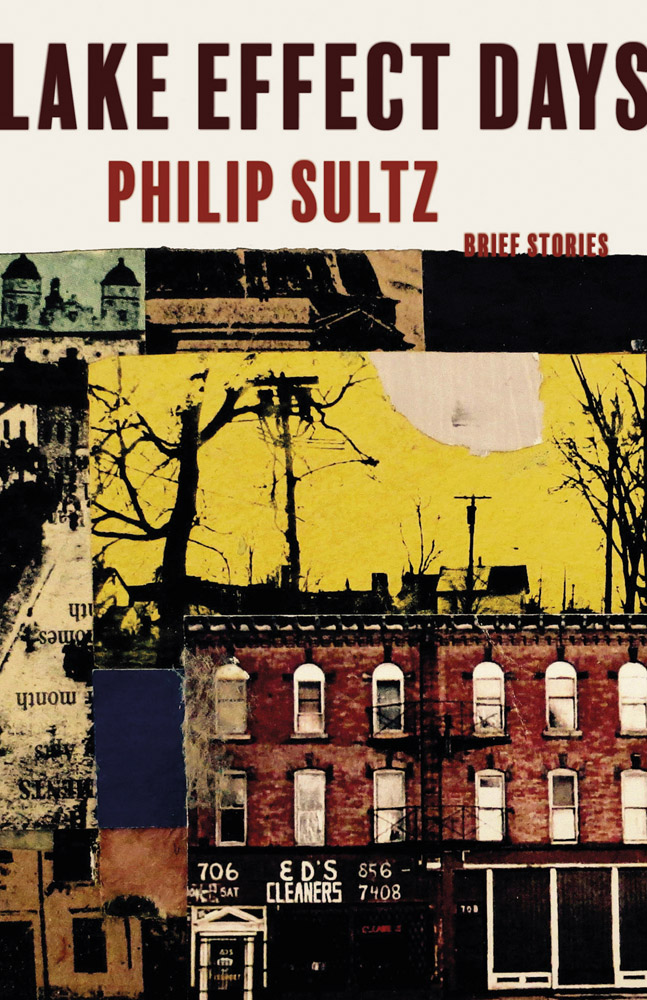