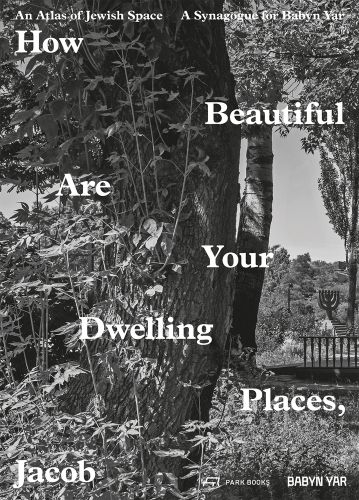 How Beautiful Are Your Dwelling Places, Jacob

An Atlas of Jewish Space, and a Synagogue for Babyn Yar

On September 29 and 30 1941 more than 33,000 Jewish men, women, and children were murdered in Babyn Yar, a gorge near Kiev. This event constituted the largest single massacre perpetrated by German troops against Jews during World War II.

In commemoration, a synagogue designed in the shape of a book will open on the same site in 2021. When opened, the book building’s inner space and its furnishings unfold. This impressive movable structure was designed by Manuel Herz, whose studio runs offices in Basel and Cologne. This book for the first time shows the Babyn Yar synagogue captured in photographs by celebrated architectural photographer Iwan Baan, as well as through plans and model photos.

Yet the core part of the book tells the story of the Jewish people and of Judaism through the medium of space: the Jewish concept of space from biblical times to the present. Space as a leitmotif is understood in broad terms here: territorially, architecturally, psychologically, theologically, intellectually, as well as pertaining to the persecution of the Jewish people. Rather than in an abstract treatise, this story is told through 135 brief and engaging texts by Robert Jan van Pelt, a leading Holocaust researcher and professor of architecture. Each of these reflections is illustrated with drawings and watercolours by New York-based artist Mark Podwal, who is known for his illustration of Elie Wiesel’s works.

Mark Podwal is a New York-based artist and the illustrator of many of Elie Wiesel's books. He has also published several books of his own, and his work is represented in important public collections, such as New York’s Metropolitan Museum of Art.

Manuel Herz runs his own design and urban planning studio in Basel and Cologne and has gained renown for his design of the New Synagogue in Mainz. He teaches as an assistant professor at University of Basel and is the editor of the widely acclaimed book African Modernism (Park Books, 2014). 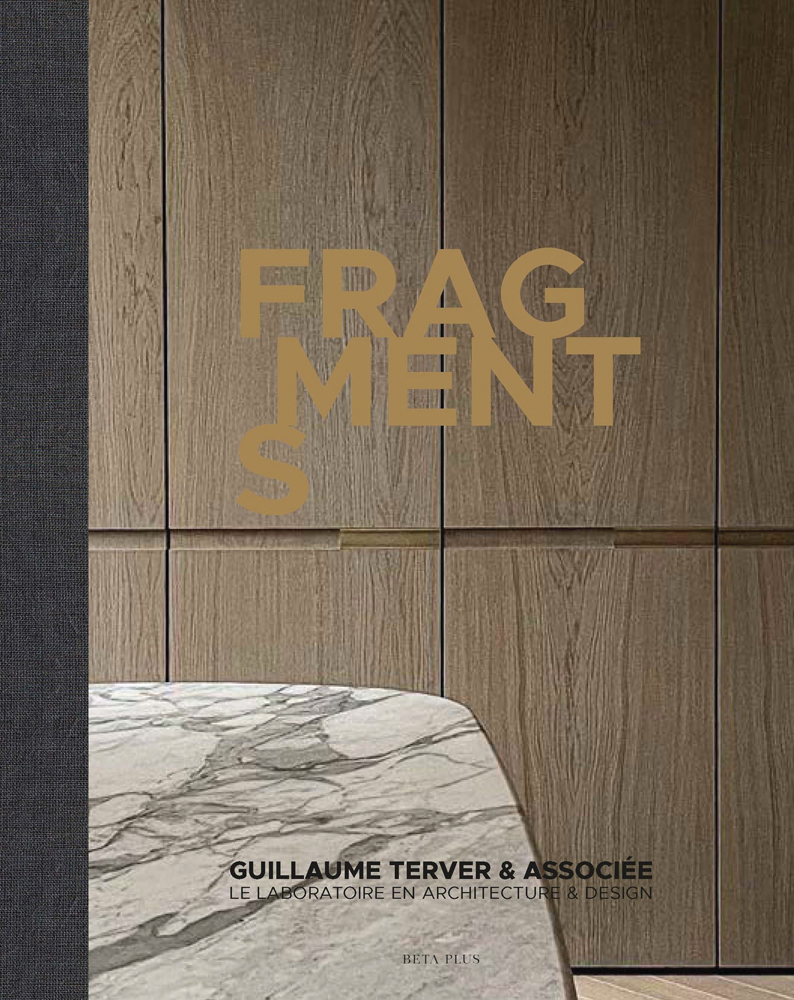 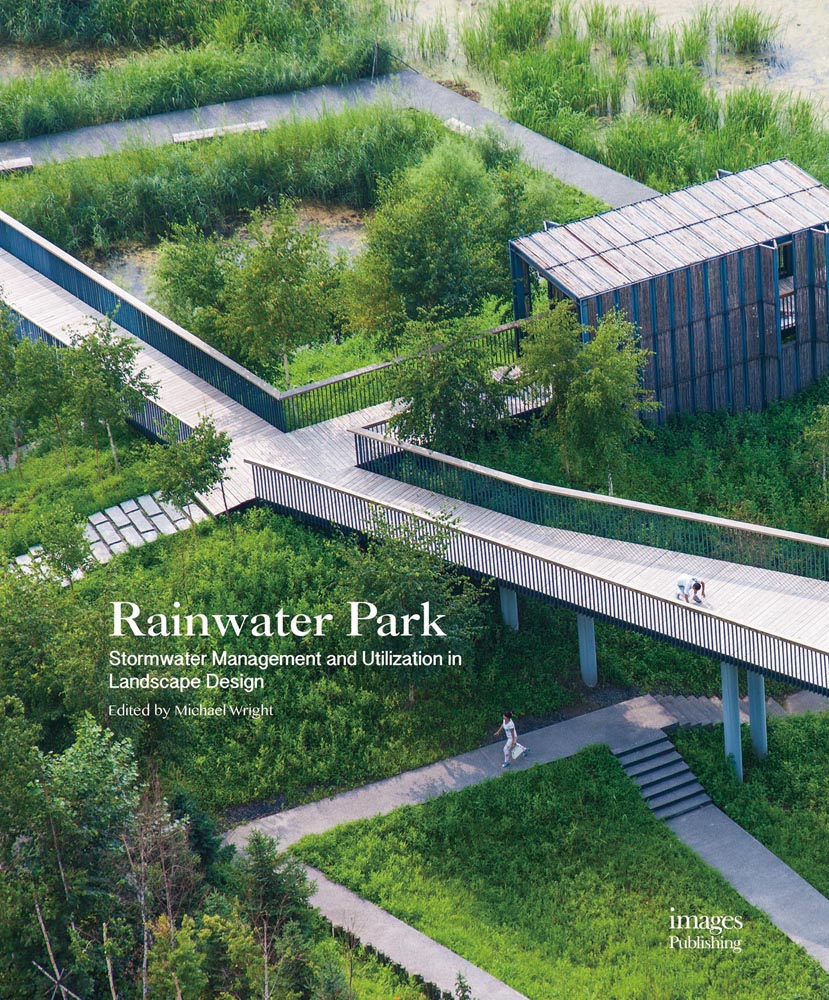 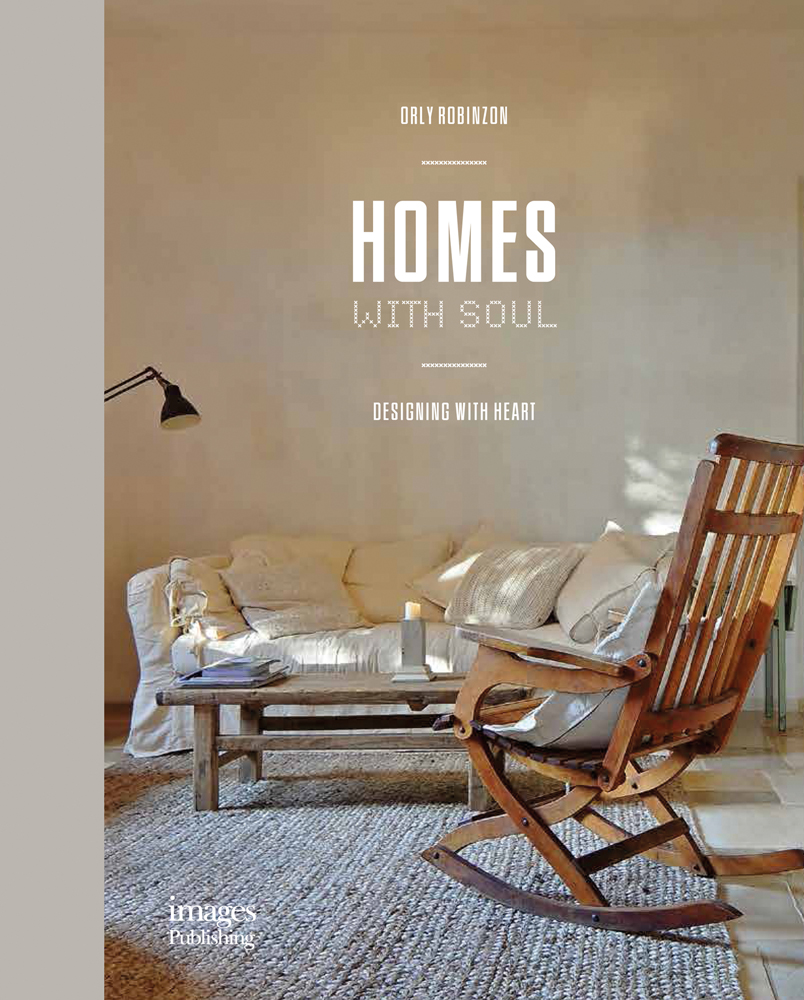 The Art of CFA Voysey