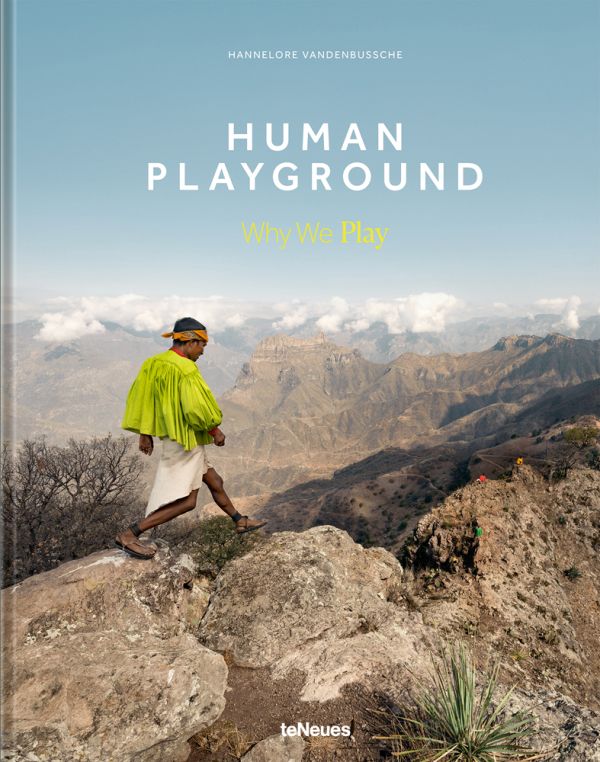 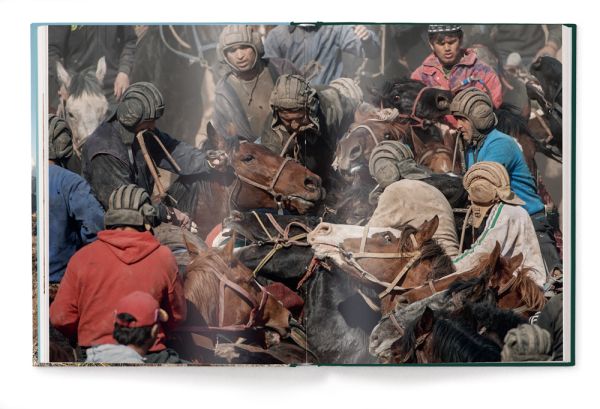 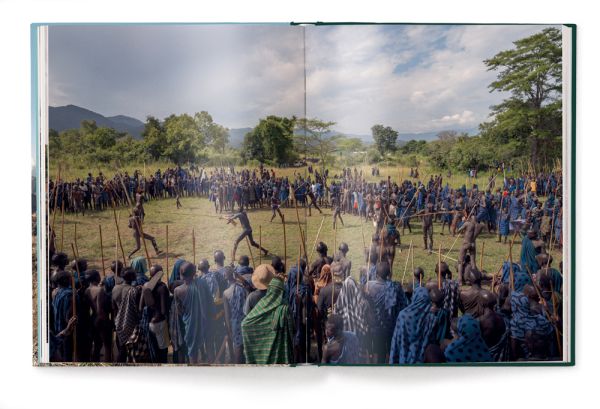 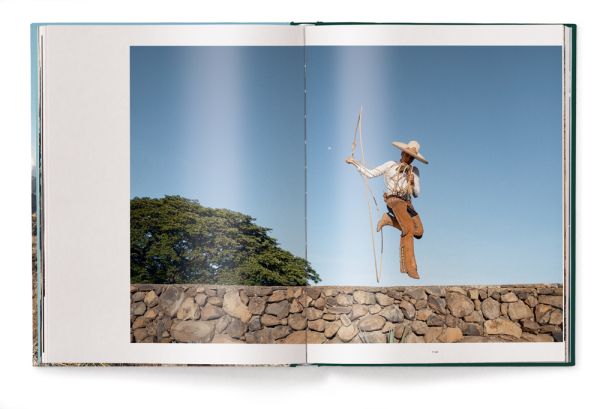 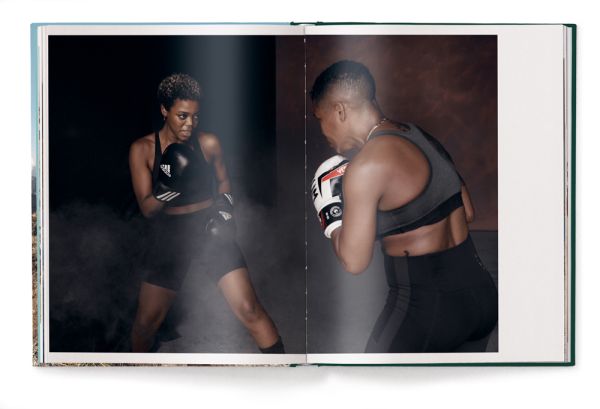 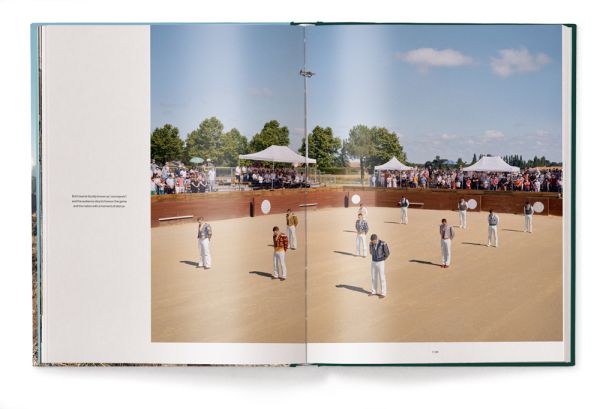 “By taking a look at themes which span the globe, such as ancient rituals, rites of passage, business, pain, perfection and sacredness, this is a book which manages to encompass what it is to be human.” — Amateur Photographer

Why do we play games? That is the question Belgian photographer Hannelore Vandenbussche decided to explore, travelling to numerous countries to roam the world of sports, passion, athletic competition, transition, and emancipation. The athletes she portrays keep old traditions alive or carve out new territory, perform rituals, and celebrate with boisterous parties centred around their games.

Meet Buzkashi players astride their horses in Central Asia, Donga stick fighters in Ethiopia, Tarahumara runners in Mexico, big wave surfers in Nazaré, and many other athletes in these unusual sports. These unique photographs capture athletes from both indigenous cultures in remote parts of the globe and from familiar, Western cultures. They poignantly convey how old traditions are kept alive and new ones are carved out, how rites of passage, ritual, and celebration are all part of the culture of play.

Human Playground showcases a hugely diverse range of sports from places as far-flung as Mongolia and Madagascar, from jockeys in Dubai to land divers in Vanuatu. This extraordinary book of photographs is dedicated to a subject that is being presented in an entirely new way.

Born in Chile and raised in Belgium, Hannelore Vandenbussche is a photographer and creative entrepreneur, but first and foremost, she is a storyteller. In 2009, after graduating with a degree in photography, she spent nearly three years travelling around the world with Jimmy Nelson for his project Before They Pass Away (teNeues 2014). Together, they photographed the world’s last remaining indigenous tribes for the book, which became a bestseller worldwide. Hannelore documented their epic journey in her book Before They Pass Away: the stories behind the photos. Her book became a bestseller in the Netherlands, is currently in its third edition, and was recently published in English. During her adventurous travels, Hannelore was inspired by the different types of sports and games she saw around the world, which led to her most ambitious project to date: Human Playground.