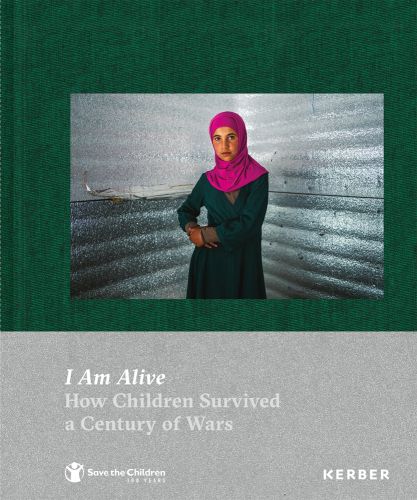 How Children Survived a Century of Wars

Amazon UK Book Depository Bookshop UK Hive Waterstones
Log in to add this to your wishlist.
Share This Book...
Full Description
Today, 426 million children are growing up in war zones. Since 1919 Save the Children has been protecting and promoting the well-being of children in more than 110 countries. For its 100th anniversary, this global, large and independent children’s rights organisation is teaming with the Swiss photojournalist Dominik Nahr to present the stories of 10 children and a ‘baby of hope’, all of whom survived the wars of the past century. This touching illustrated volume tells of their fates, of everyday life in war, of escape and persecution, but also how they found hope and their own paths, despite the adversity they faced. Guest authors:
Anne-Sophie Mutter, Ingo Zamperoni, Jon Swain, Anne Watts, Margrethe Vestager, Ban Ki-moon, Professor Wole Soyinka, Mayte Carrasco, Marcel Mettelsiefen, Ulrike C. Tscharre, Amir Hassan Cheheltan, Dr. Gerd Müller
Specifications