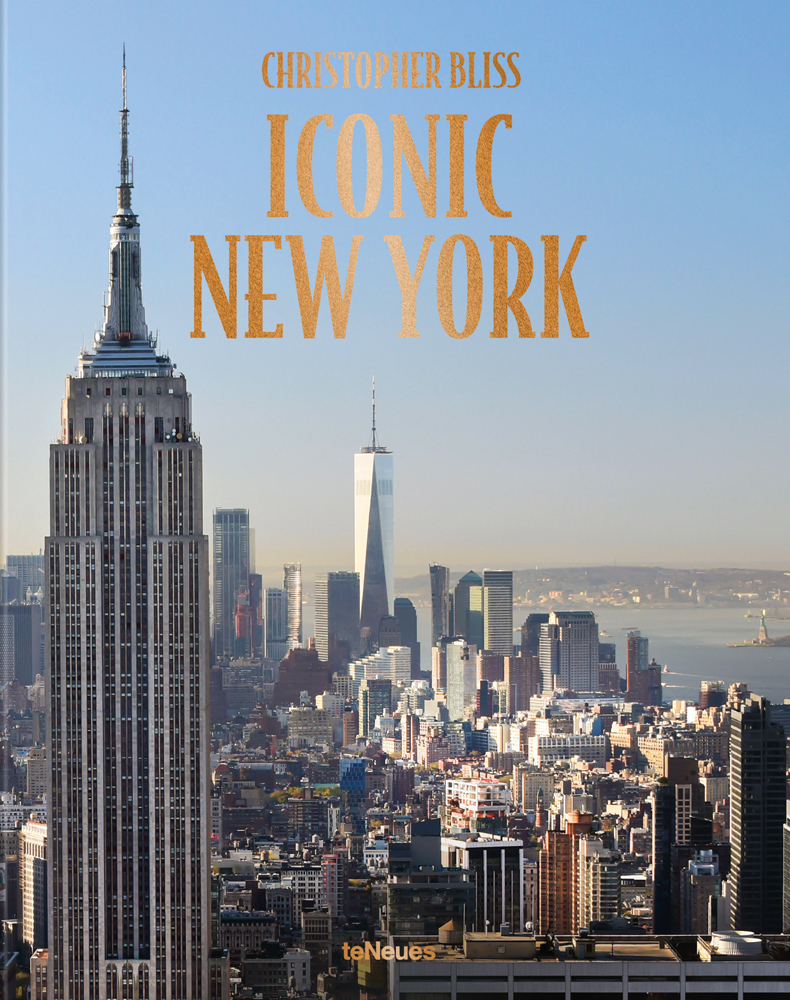 Few cities spark the imagination like New York. Its very name stands for excitement and dreams of possibility. Famed for both its hectic pace and for being a melting pot of cultures and ideas, this is perhaps the world's ultimate metropolis.

As a native, photographer Chris Bliss understands the city on many levels. Iconic New York offers a dramatic overview of the city, capturing its essence with dynamic and engaging images of its architecture, world-renowned landmarks, and energetic lifestyle. In this expanded edition of the bestselling book, such distinctive new sights as the Freedom Tower, the Vessel at Hudson Yards, and recent images of the ever-popular and even-changing borough of Brooklyn, are seen alongside revered buildings as the Empire State Building, Chrysler Building, and the majesty of Central Park in all seasons. Each of the city's distinct and characteristic neighbourhoods exudes their many moods and auras on the pages of this classic photography book showcasing New York City. Everything that makes New York so distinctly New York is here for you to savour.

Christopher Bliss finds inspiration in the urban skylines and in the challenging and invigorating lifestyles of cities. His work is represented by several galleries and is part of many private and corporate collections throughout the United States, Canada and Europe. Several of his pieces are included in the permanent collection of the Museum of the City of New York. 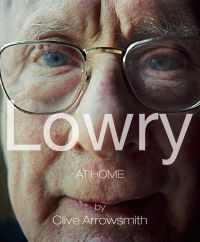 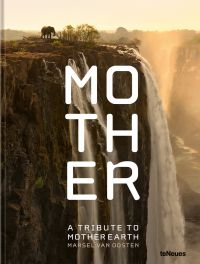 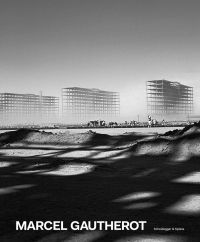 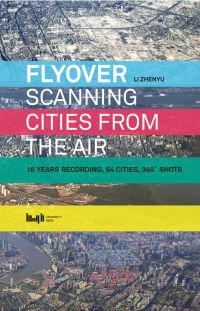