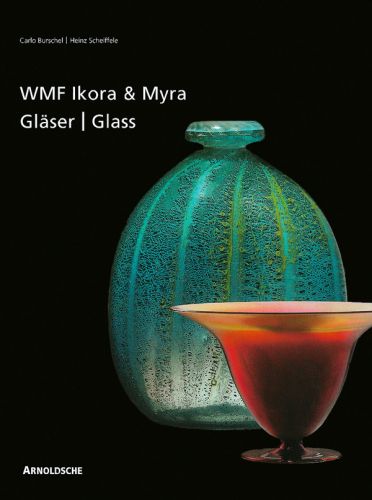 Amazon UK Book Depository Bookshop UK Hive Waterstones
Log in to add this to your wishlist.
Share This Book...
Full Description
With contemporary advertising and sales catalogues as its sources, this book represents the first exhaustive survey of the Ikora and Myra lines in glass produced between the 1920s and 1950s by the Württembergische Metallwarenfabrik AG (WMF) at Geislingen/Steige. At the instigation of the then WMF director general, Hugo Debach, WMF had been making high-quality art glass (called Unika pieces, indicating that they were one-of-a-kind) as well as lines in mass-produced art glass (Ikora and Myra). First presented to the public to great acclaim at the Württembergisches Landesmuseum in Stuttgart by museum director G. E. Pazaurek, these pieces are now much sought-after as valuable collector's items.

Ikora and Myra Glass by WMF not only deals exhaustively with the history of this glass but also provides aficionados and collectors of Ikora and Myra glass for the first time with a complete catalogue of WMF products. The availability of this information makes it possible, first, to distinguish from the original later glass made in imitation of WMF glass by rival competitors and, second, to identify accurately each piece of Unika, Ikora or Myra glass.

Text in English and German
Specifications 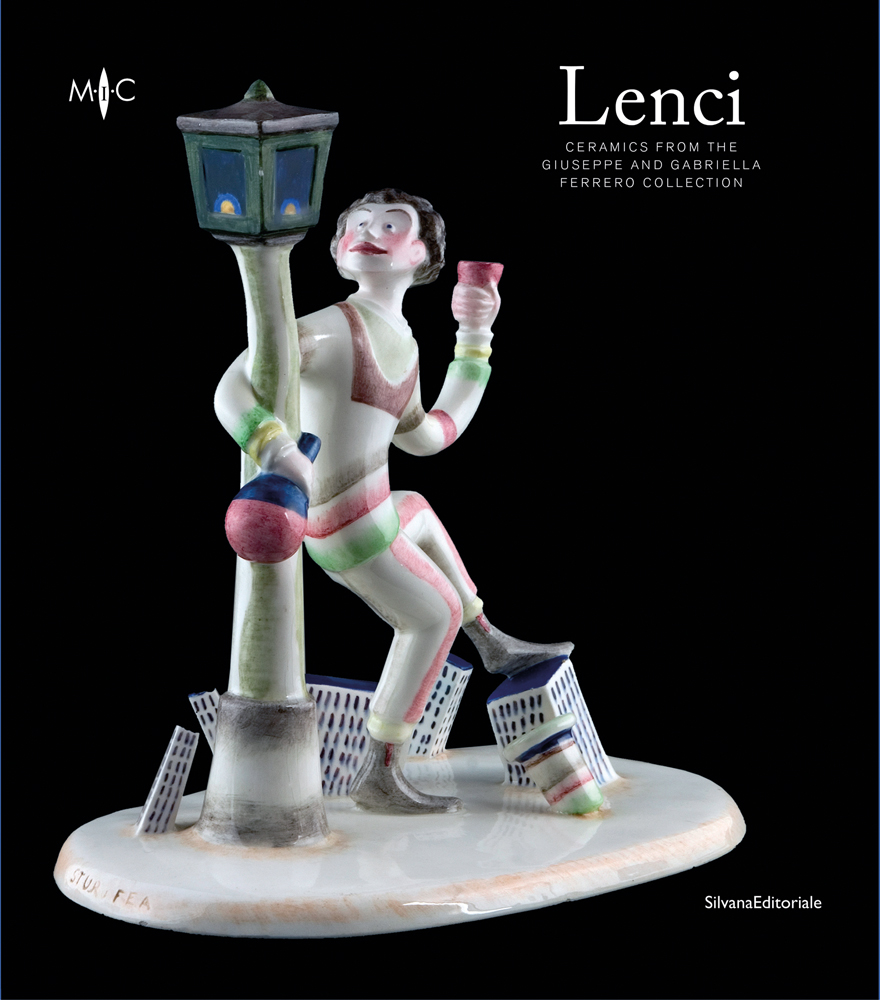 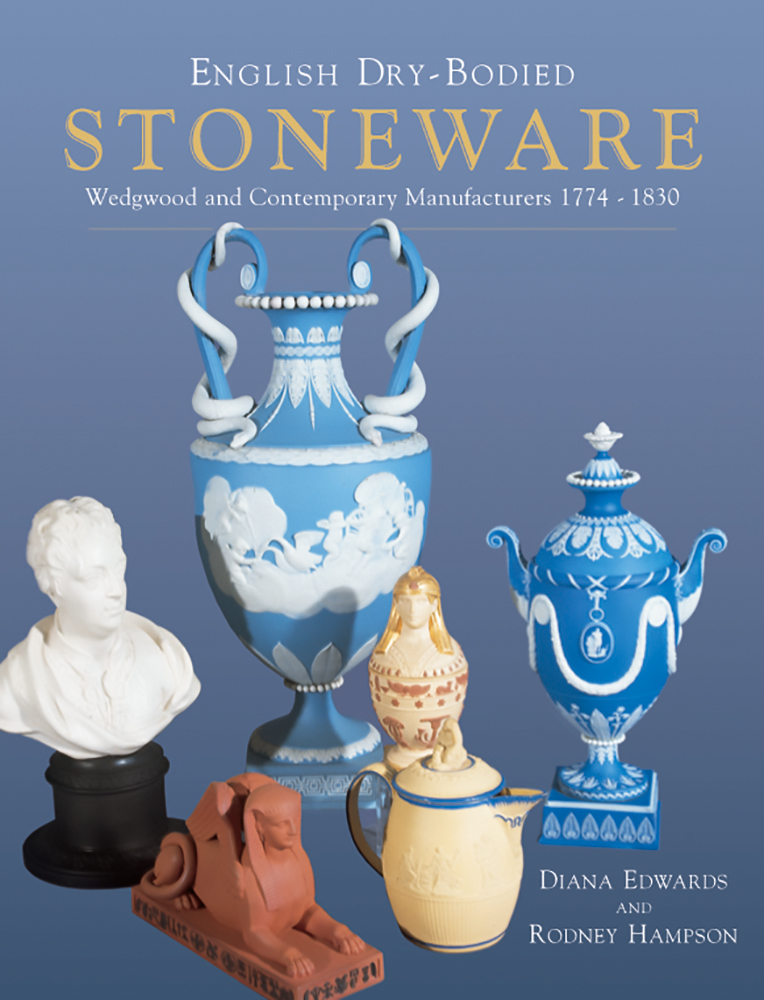 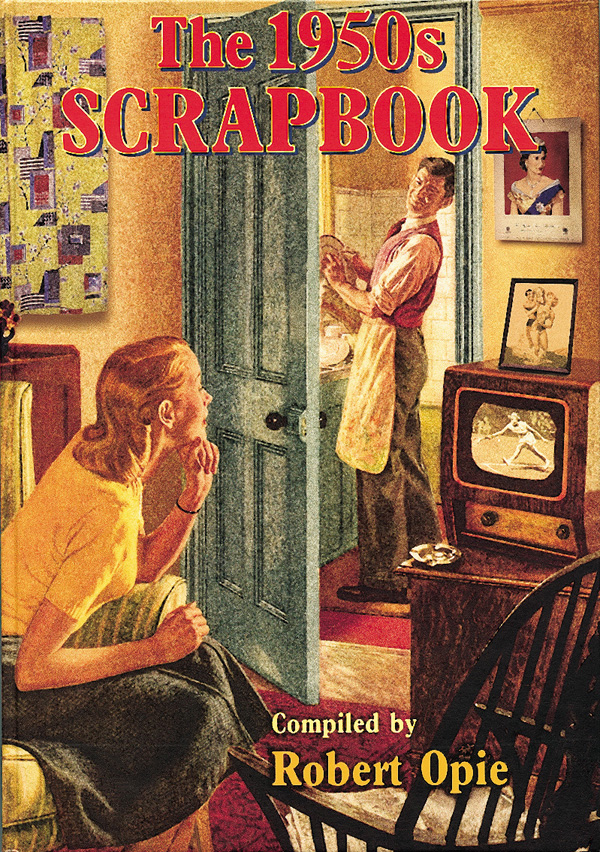 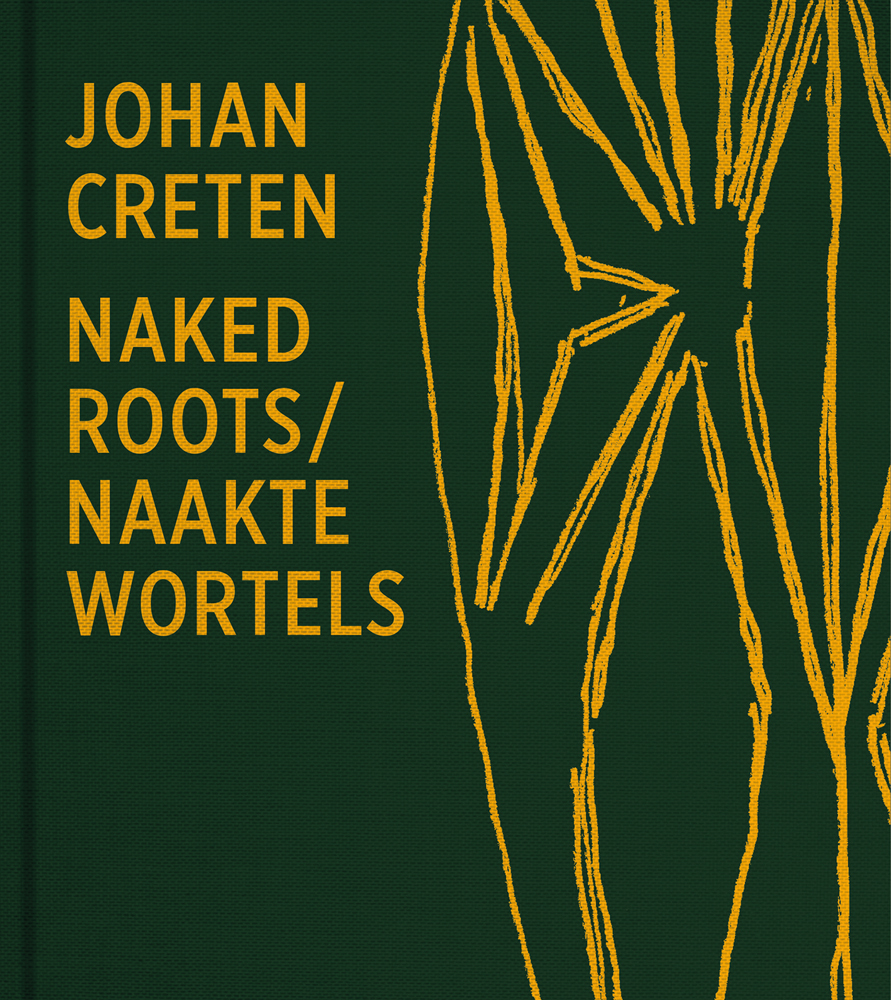