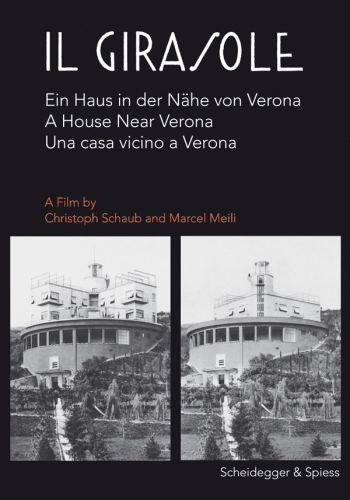 A House Near Verona

Amazon UK Book Depository Bookshop UK Hive Waterstones
Log in to add this to your wishlist.
Share This Book...
Full Description
On the slope of a gentle hill on the northern boundary of the Po basin in Northern Italy stands a remarkable house. A modernist villa in the middle of a park, with its metallic façade shining above an enormous circular base of reddish stone. The extraordinary structure of the Casa Girasole (The Sunflower) follows the way of the sun across the sky - and the inhabitants' vista over the surrounding landscape - during the day, driven by an electric motor that can turn the entire house by 360°. It was built in the early 1930s by the Italian architects Angelo Invernizzi and Ettore Fagiuoli and is an important example of Italian Futurismo in architecture. Preserved entirely in its original state, including the original furniture and curtains, it makes traceable the fascination for modern technology, but also the already slightly broken optimism, of that period. The documentary film I Girasole: A House Near Verona by Christoph Schaub and Marcel Meili enables the viewer to take part in a day at the house that turns around its vertical axis once. The movie introduces both the architecture and atmosphere of the building, its various rooms, furnishings and decoration. It gives a memoir of the house's history and of the time and feeling of life in which it was conceived. The film was awarded the 1st prize at the 1995 biennale Film and Architecture in Graz (Austria). The DVD is complemented by a booklet with introductory essays and illustrations. Film in original Italian version and alternative versions with English, German and French subtitles. Text in booklet in English and German.
About the Author

Christoph Schaub, born 1958 in Zurich, is one of Switzerland's most eminent film directors. Besides of many drama and comedy movies and documentary films on variuos subjects he has realised several architecture films, featuring architects such as Peter Zumthor, Santiago Calatrava, Herzog & de Meuron, Marcel Meili and Markus Peter, or the Brazilian capital Brasilia. Marcel Meili, born 1953, is senior partner of Meili Peter Architects, Zurich, and professor for urban planning at the ETH Studio Basel, Contemporary City Institute. 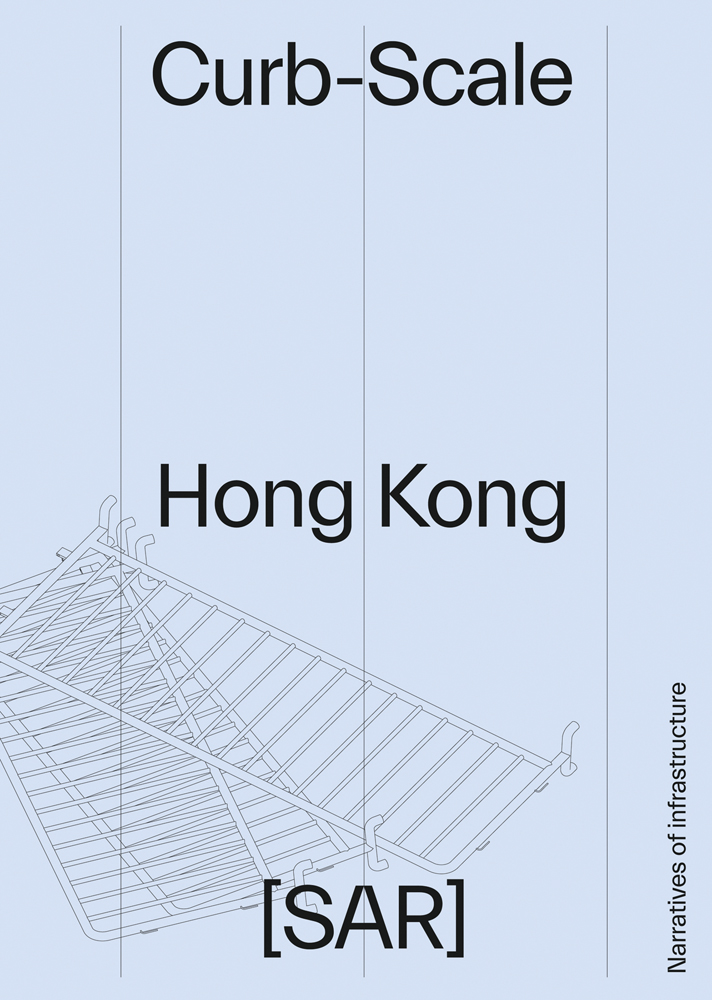 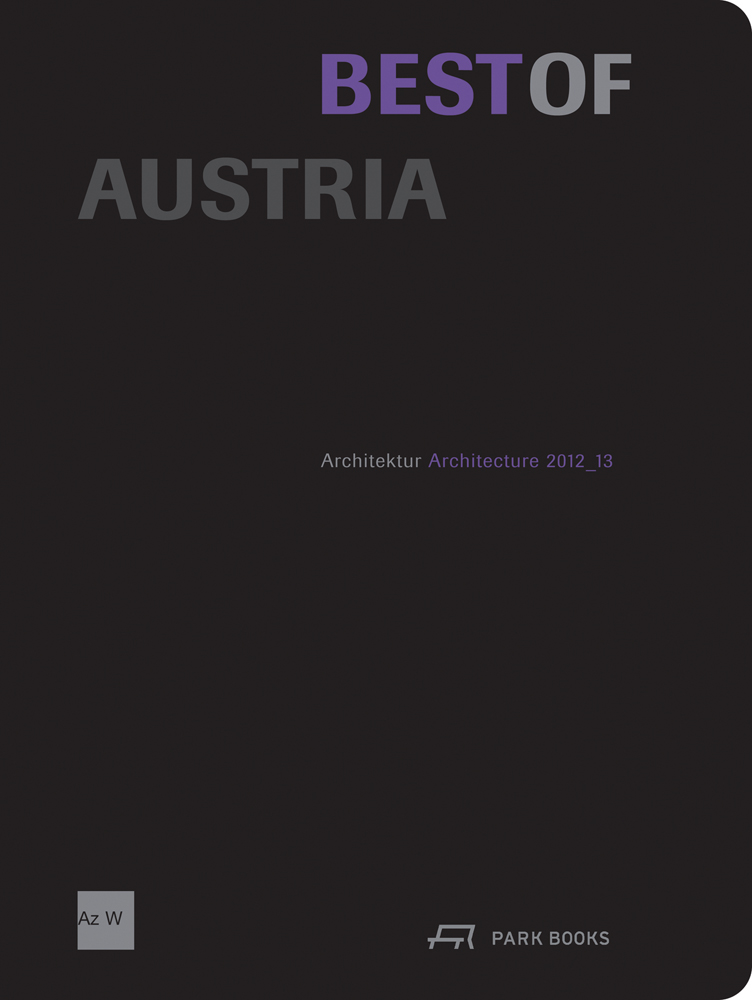 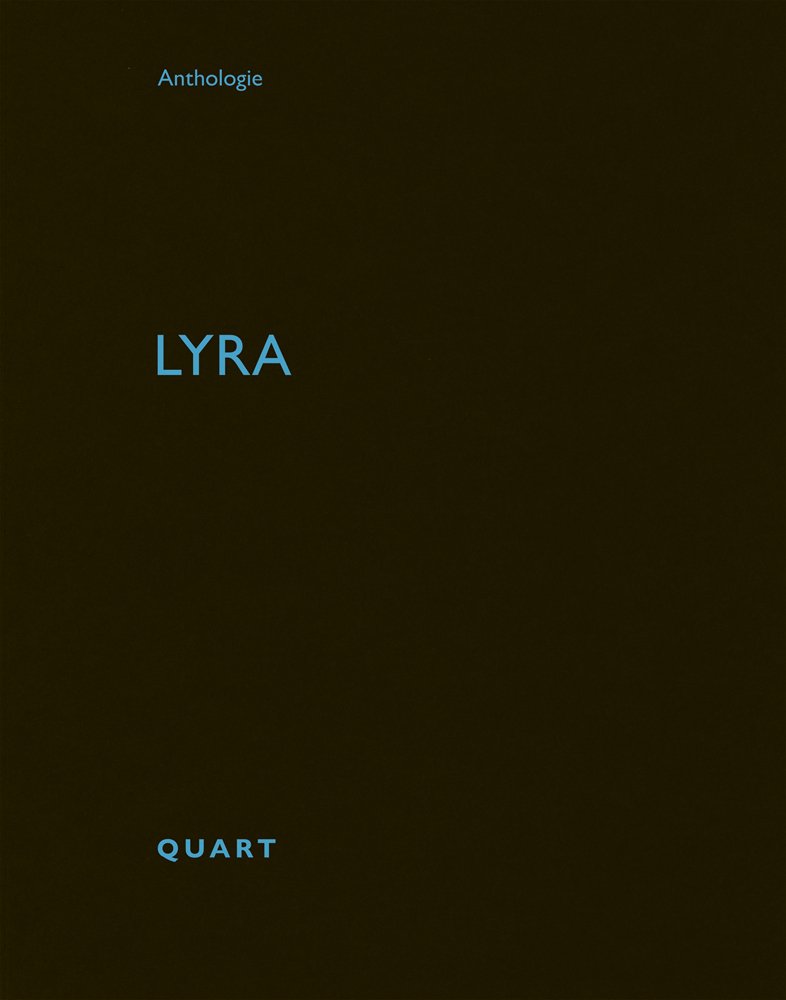 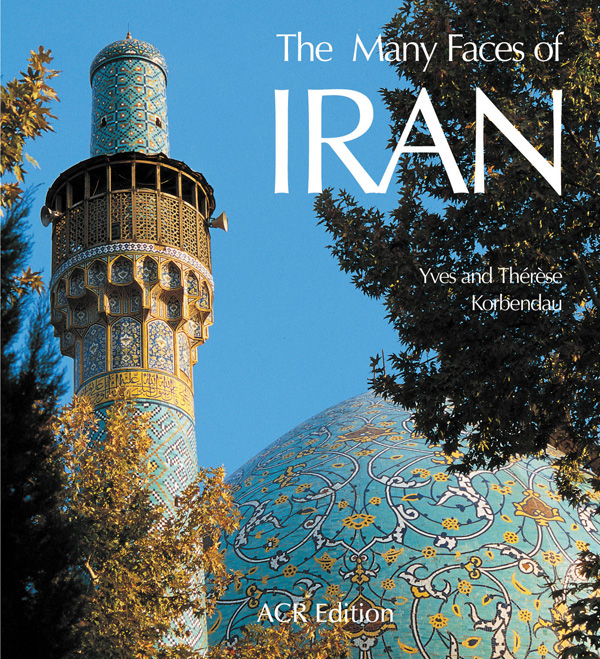 Many Faces of Iran, The