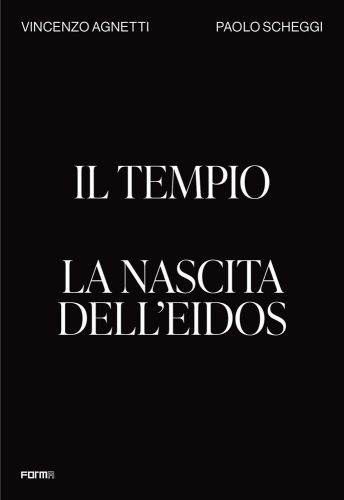 The Temple. Birth of the Eidos

Between 1970 and 1971, Italian artists Paolo Scheggi and Vincenzo Agnetti worked together on a project they called The Temple. Birth of Eidos. Due to Scheggi’s untimely death in 1971 at the age of 31, the project remained unfinished. These previously unpublished preparatory sketches, drawings, and notes, which were shown at the Museo Novecento in Florence, are examined in essays by Ilaria Bignotti and Bruno Corà and texts by Germana Agnetti and Cosima Scheggi, daughters of the two artists and directors of their respective archives. The concept of the project was to create a sacred place, a temple, to contain linguistic objects representing primary forms of community, subjectivity and power, linking these with the artistic and theoretical research the two artists were conducting at the time.

Agnetti died 10 years after his friend and colleague. His research followed a new route but remained closely linked with that idea born in 1968, that “any work, any artistic object, any gesture is a critical reminder of reality and our existence”. (Germana Agnetti).

Ilaria Bignotti has a PhD in Theory and History of Art, and is an independent curator. Since 2013, she has been Scientific Curator of the Associazione Archivio Paolo Scheggi, Milan, and since 2015, Scientific Director of the Francesca Pasquali Archives, Bologna. Since 2016, she has been Head of Special Projects and Scientific Curator of Associazione Archivio Antonio Scaccabarozzi, Milan. Since 2003, Dr. Bignotti has designed, organised, and curated international exhibition projects, working constantly with museums, institutions and foundations. She is Professor and Coordinator of disciplinary studies at the Accademia di Belle Arti “SantaGiulia” in Brescia. She is also a Visiting Professor at many distinguished Italian and international universities and museums. She is a member of the Scientific Committee of “MoRE Museum- an on-line museum that identifies, collects, catalogues and digitalises 20th and 21st century refused and unrealised art projects. She has published hundreds of books, catalogues of Modern and Contemporary Art for exhibitions, and has written widely for scientific monographs and catalogues raisonnés. Some of her main research is focussed on Spatialism and the study of monochromatic, analytical, and conceptual art, the artistic and cultural relationships between Balcanic countries and Italy from the 1950s to the present time; resilience in Contemporary Art, and the relationship between artworks, the environment and the public.

Bruno Corà is one of Italy's most renowned critics of contemporary art. He has written extensively on the Arte Povera period and its artists, in particular Alberto Burri, and has curated exhibitions on Burri, Louise Nevelson, Lucio Fontana, Michelangelo Pistoletto and Fausto Melotti, among others. He has been involved in the running of numerous notable art institutions, including the Palazzo Fabroni in Pistoia, the Pecci Museum in Prato, and the CAMEC (Centro d’arte moderna e contemporanea) in La Spezia. He has written extensively (monographs on artists and texts for innumerable exhibitions) and has taught at the Accademia di Belle Arti in Perugia, and the Università di Studi di Cassino. He is currently the president of the Fondazione Burri. 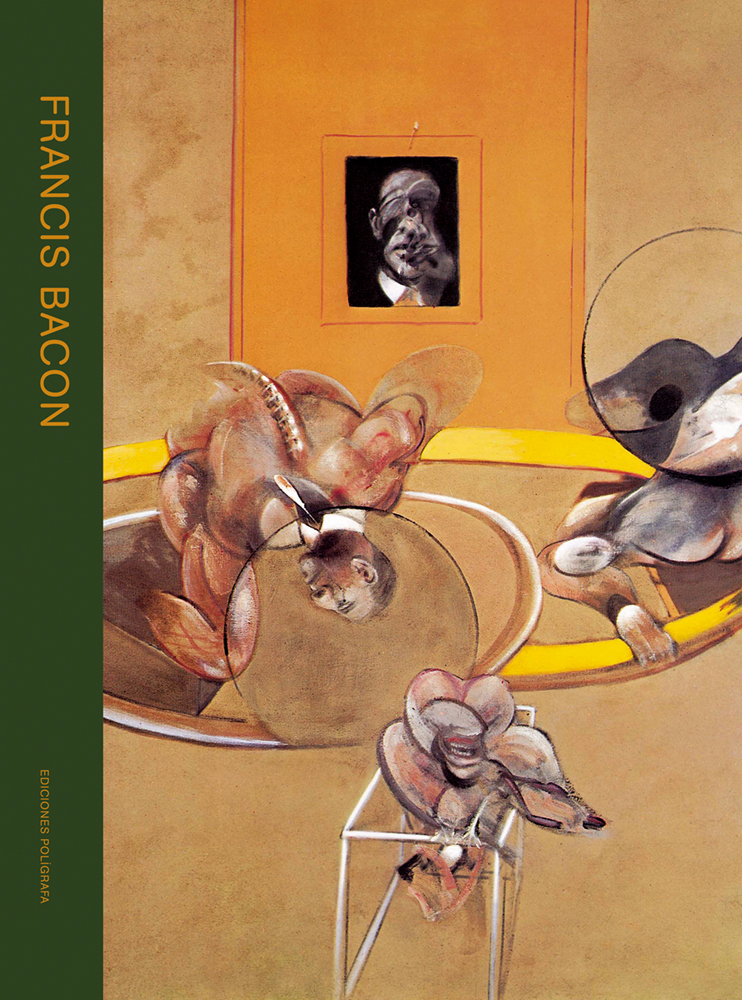 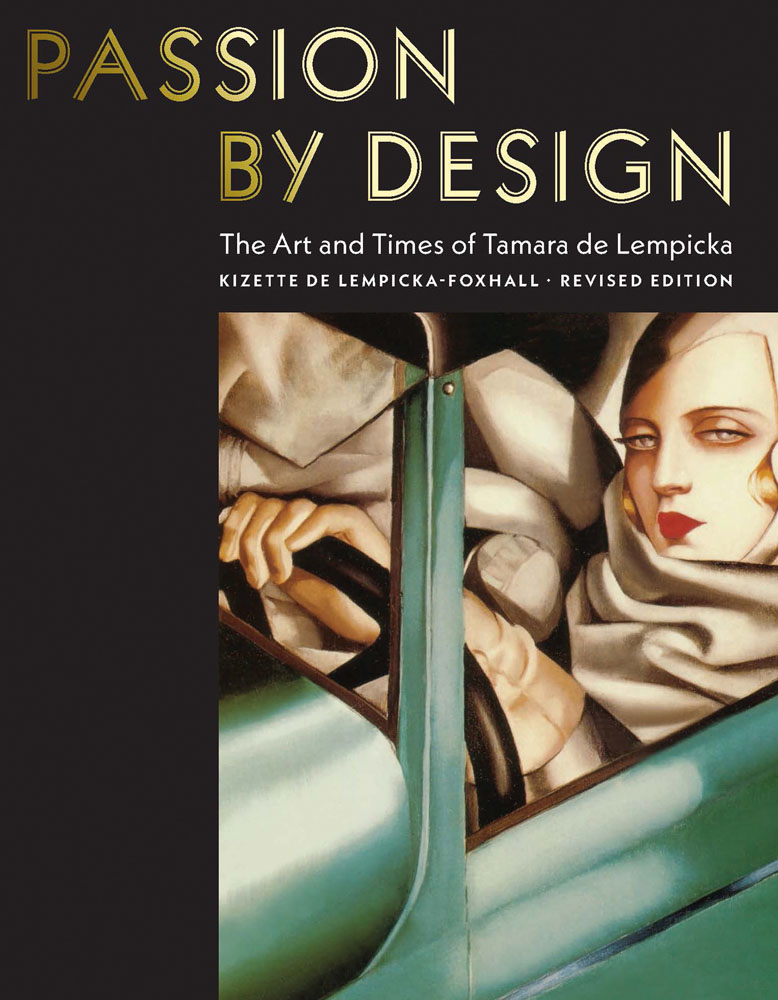 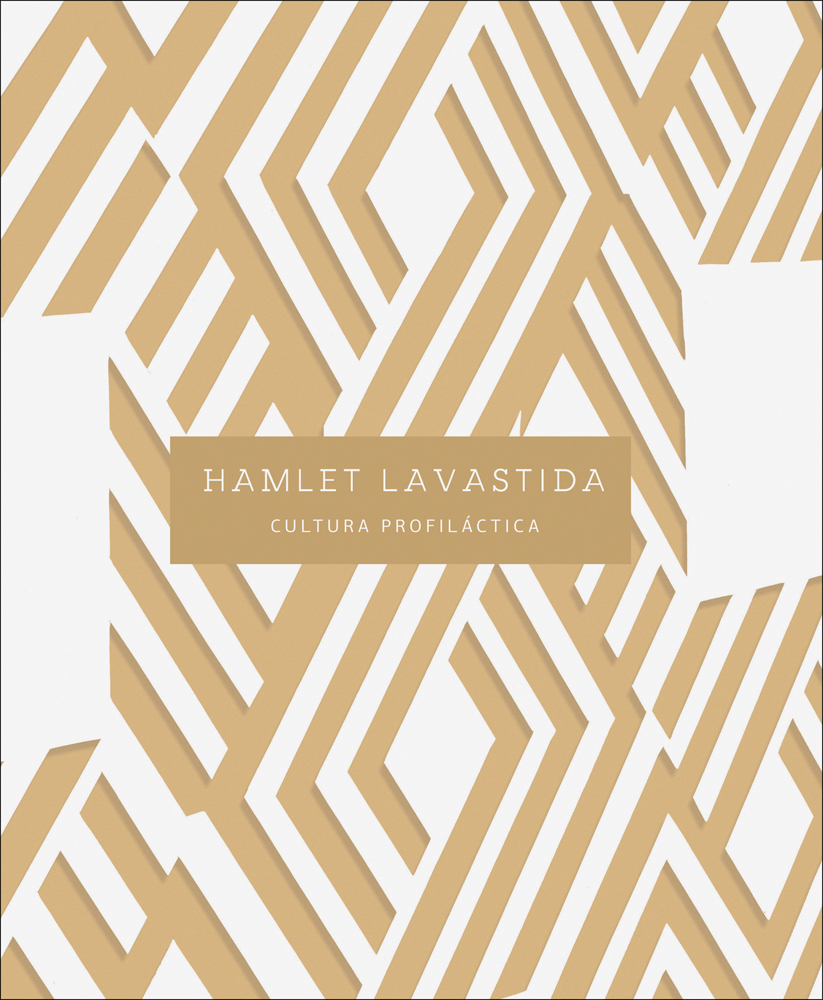