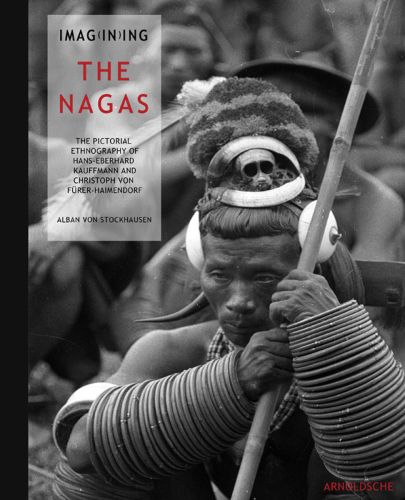 Amazon UK Book Depository Bookshop UK Hive Waterstones
Log in to add this to your wishlist.
Share This Book...
Full Description
When the British colonial power in the nineteenth century extended its influence to the mountainous borderland between India and Burma, it brought about an era of fundamental cultural changes for the native Naga tribes. The guns of the conquerors were followed by the dogmas of the missionaries, as well as the drawing pens and cameras of the documentarians. Their pictures and artefacts soon found their way onto the tables of parlours and into Europe's museums.

The spectacular material culture with its individualistic aesthetics, along with the fascination of headhunting, soon led to the Naga being stylised as the epitome of 'noble savages'. The pictorial documentation of the tribe reached its peak in the 1930s, following the research expeditions by the Austrian ethnologist Christoph von Fürer-Haimendorf and his German colleague Hans-Eberhard Kauffmann.

The photographic heritage of Kauffmann, believed to be lost and then rediscovered by the author, is the focus of this publication. It attempts, by means of a detailed pictorial ethnography, to reconstruct the aesthetic and cultural reality of the Nagas in the 1930s, through the ethnographer's lens. This is contextualised by Fürer Haimendorf's photographs, alongside other sources.

A detailed introduction presents the working practices and analyses the biographies of the two ethnographers and their political and ideological entanglements.
Specifications 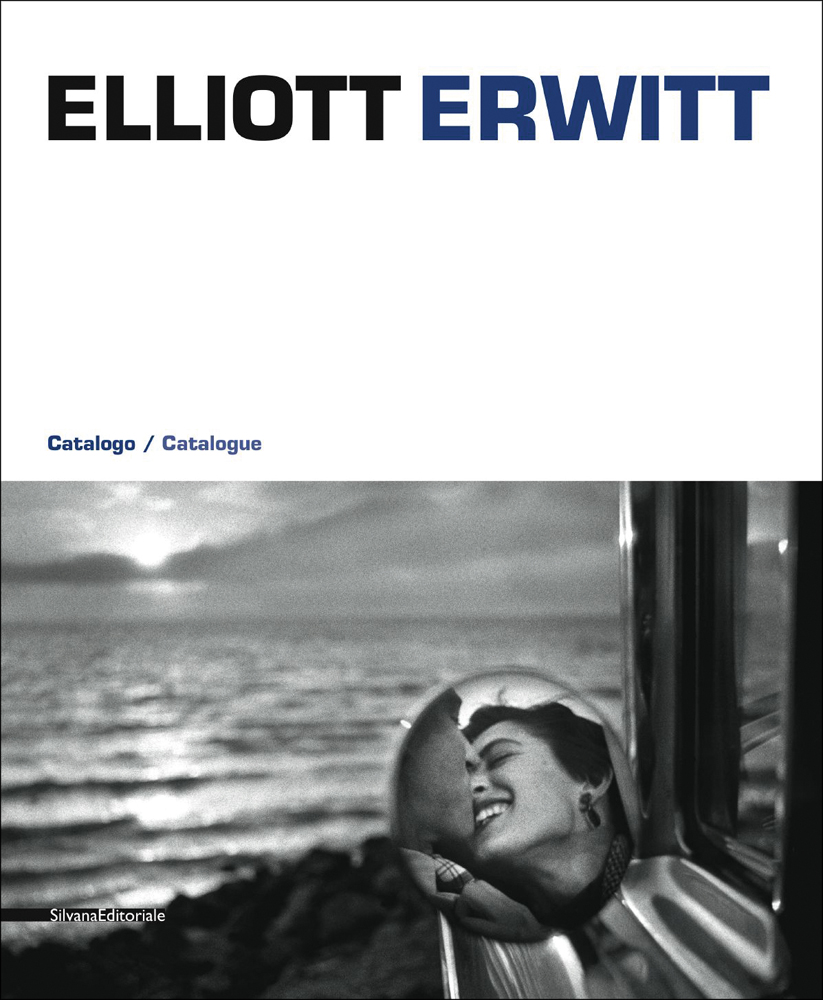 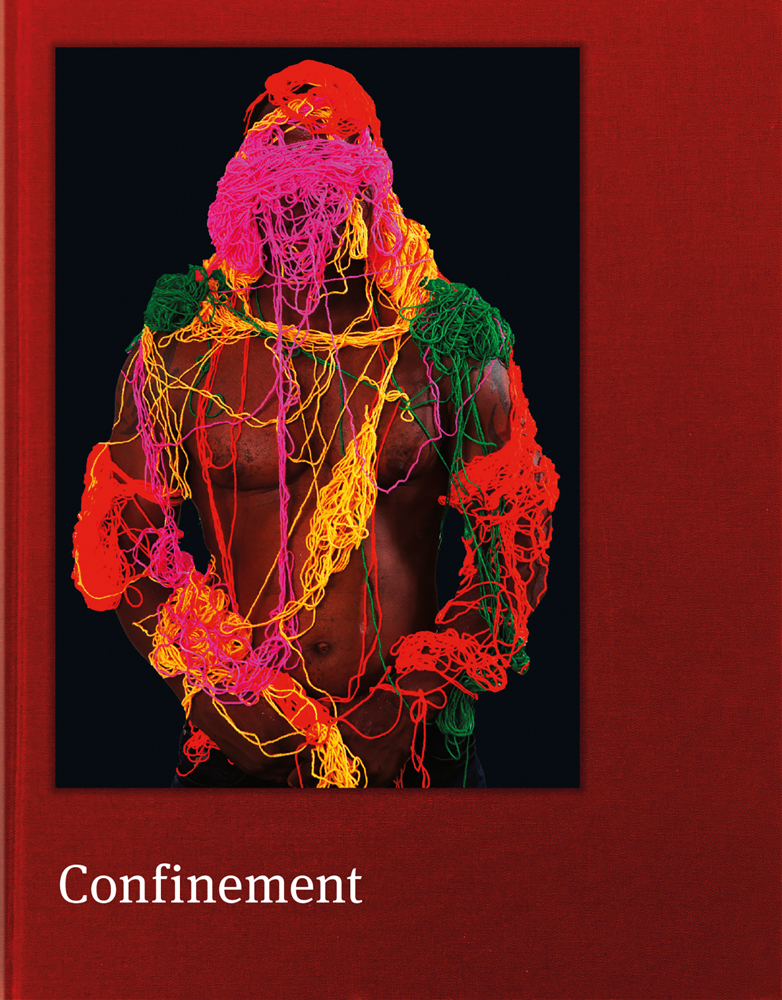 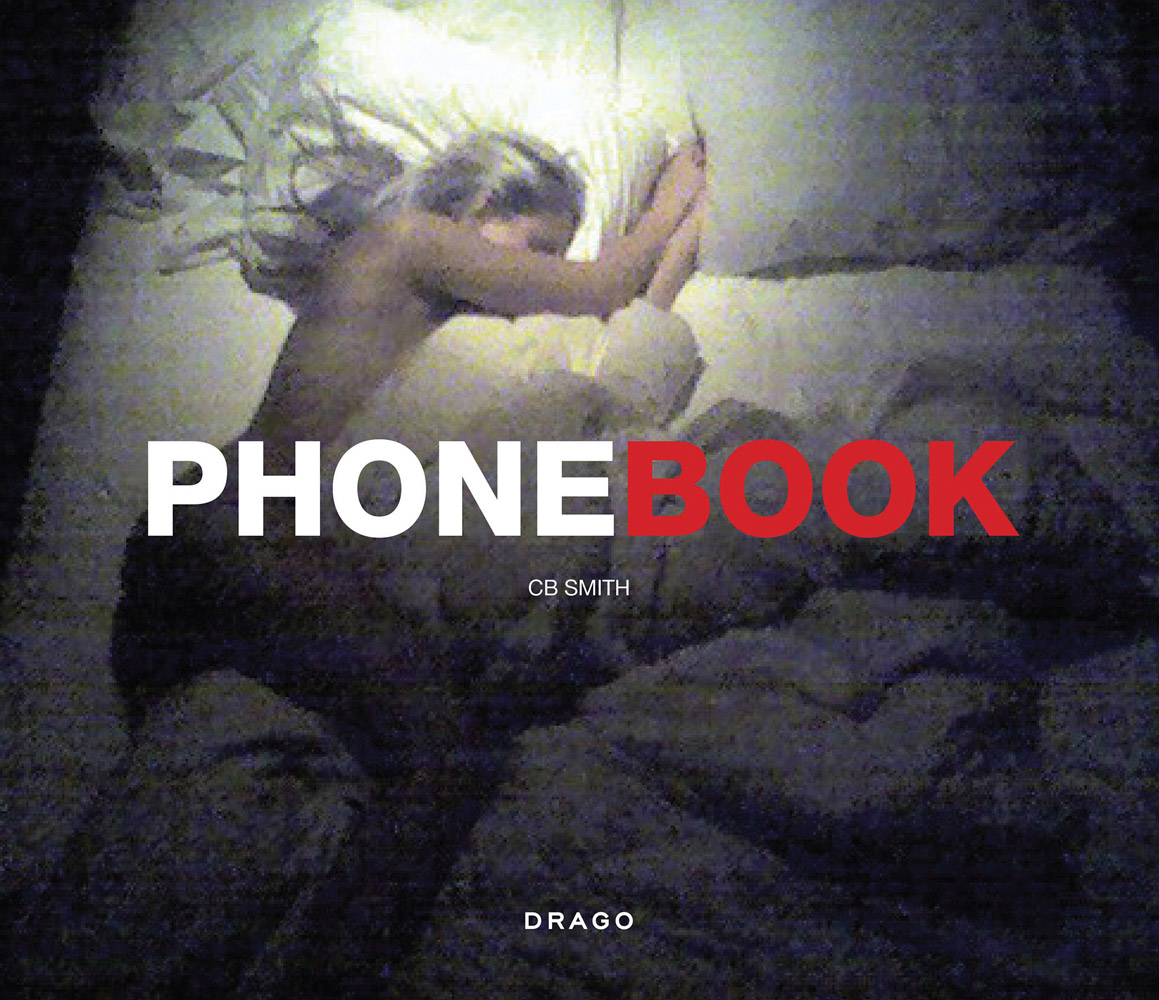