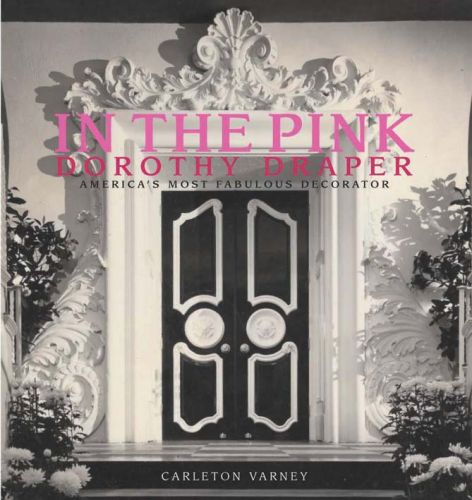 Amazon UK Book Depository Bookshop UK Hive Waterstones
Log in to add this to your wishlist.
Share This Book...
Full Description
Has there ever been an American decorator as famous as Dorothy Draper? Like Martha Stewart, Draper was a preacher and teacher whose how-to books and Good Housekeeping columns provided middle-class housewives with affordable ideas for making their homes more functional and comfortable. Thanks to her originality as a stylist and her daring as a businesswoman, she became one of the most respected career women in the United States. She shocked the design world in 1937 when she decorated the thirty-seven-story Hampshire House apartment hotel on Central Park South in New York City, delivering a project that became indicative of her signature touch - 'baroque fantasy'. In the Pink: Dorothy Draper, America's Most Fabulous Decorator, by Carleton Varney, lavishly illustrates Draper's most important projects.

About the Author
Carleton Varney grew up in Nahant, Massachusetts. After Varney graduated from Oberlin College, his studies took him to the University of Madrid and Europe. Upon returning to New York in 1962, he earned a Master's Degree in Education from New York University and later joined the decorating firm of Dorothy Draper and Company, Inc. Varney writes a regular syndicated column that appears in the 'Palm Beach Daily News'. He has published twenty-seven books on decorating including his latest, 'Mr. Color',penned two novels, and written the official biography of Dorothy Draper. He has just released his first CD, 'Music with Style', for Rick Dees Entertainment.
Specifications 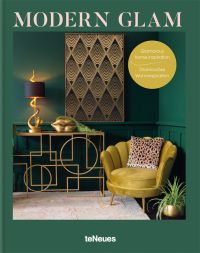 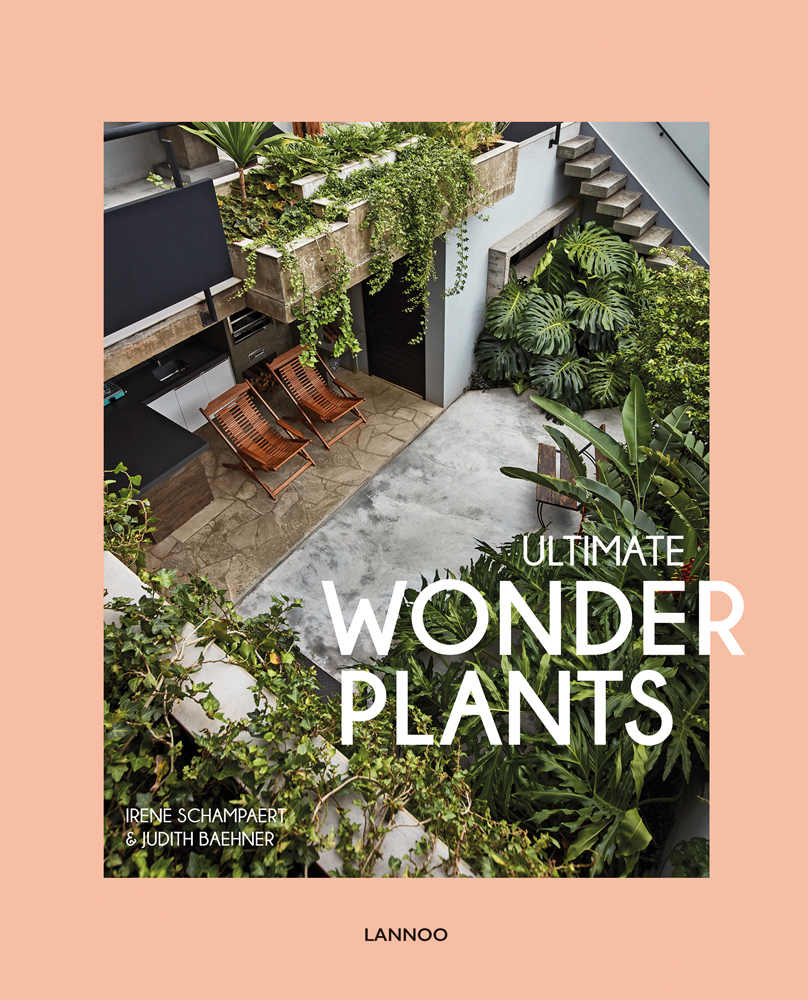 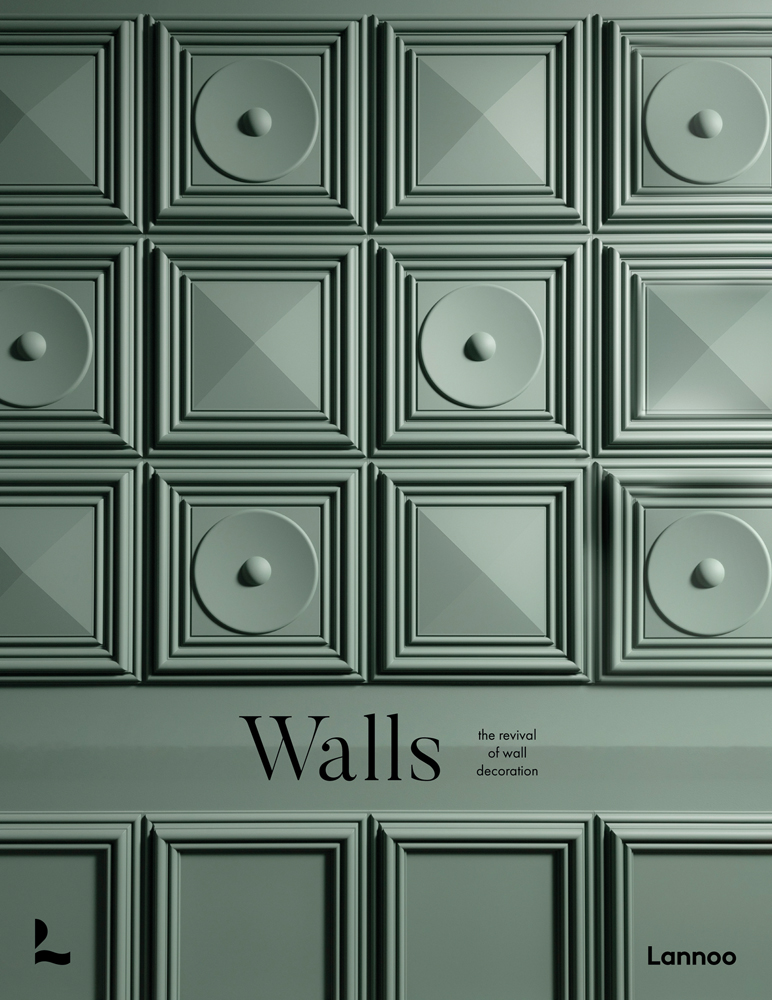 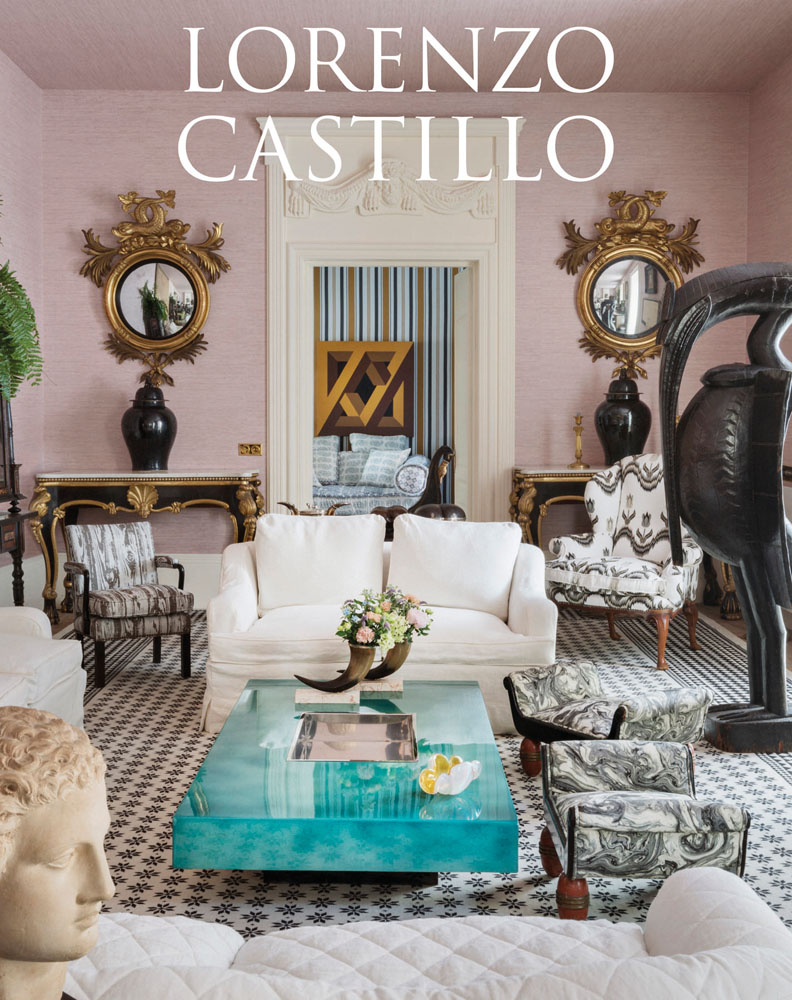