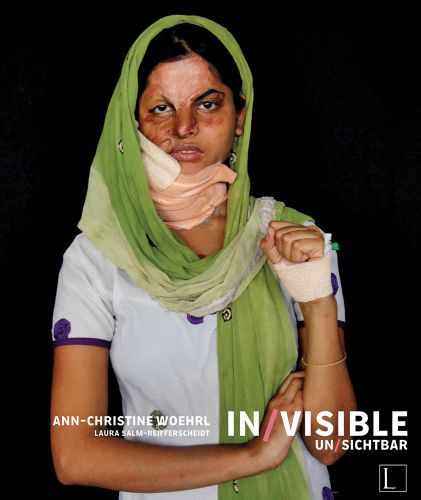 “People just have to accept me the way I am. And I actually love myself now. I have learned to appreciate inner beauty more, even in other people. So I am trying to be proud of what is in my heart. ” Flavia, Uganda.

Ann-Christine Woehrl visited survivors of fire and acid attacks in Bangladesh, Cambodia, India, Nepal, Pakistan and Uganda. In her portraits she does not present them as tragic victims, but as the personalities they have always been and still are despite their unimaginable suffering. The result is an insightful ‘almost private’ album, that challenges and most of all inspires. It is an homage to women that master their unique lives with humility and heroic strength.

After the photographer had accompanied the 25-year-old Neehaari in India for ten days, Neehaari took off her veil, which she was wearing constantly to protect herself from being stared at in the streets, and said: Today is my personal day of independence. I will stop hiding myself.

By choosing a neutral black background for the portraits in the first part of the book, the photographer left out any reference to the social environment of these women and provided them with a safe and also special – even solemn – frame. In the second part of the book she takes a closer look at one survivor in each of the six countries capturing her everyday life, her will to survive, moments of hopelessness and despair as well as those of joy and happiness. The photographic work is framed by an essay and six interviews with the six women.

About the Author
Ann-Christine Woehrl was born in 1975. She works as a freelance photographer. Her work focuses on social topics, women's rights and religious issues in Latin America, Africa and South Asia. Her photographs have appeared in newspapers and magazines, and she has published the books Voodoo - Leben mit Gottern und Heilern in Benin, Die Frauen von Havanna, and Montevideo. In 2013, her work Witches in Exile was shown at the gallery Pinter & Milch in Berlin, at the International Festival of Photography Belo Horizonte in Brazil, and at the Angkor Photo Festival in Cambodia. Her project IN/VISIBLE was funded by the German foundation VG Bild/Stiftung Kulturwerk. Laura Salm-Reifferscheidt was born in Vienna. She studied Cultural Management at Passau University in Germany, before taking a traineeship at the Axel-Springer Journalism School in Hamburg. She has been working as a freelance journalist and author in Berlin since 2007. The main focus of her work are social issues in Africa, Turkey and South Asia. She is the author of the highly praised books The Bazaars of Istanbul and Voodoo - Leben mit Gottern und Heilern in Benin.
Specifications 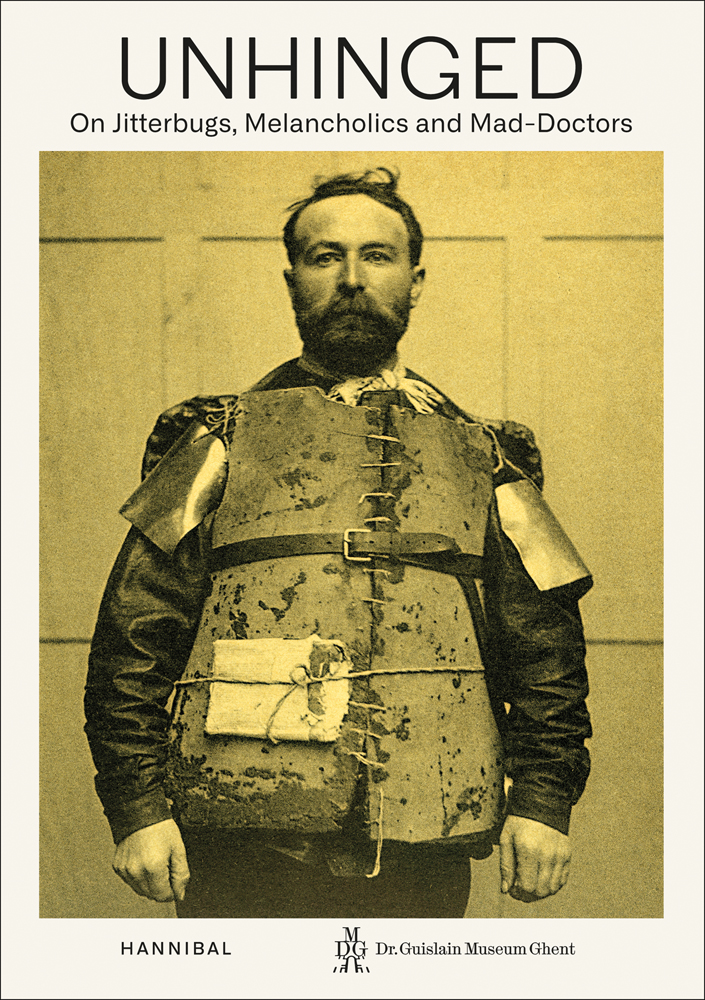 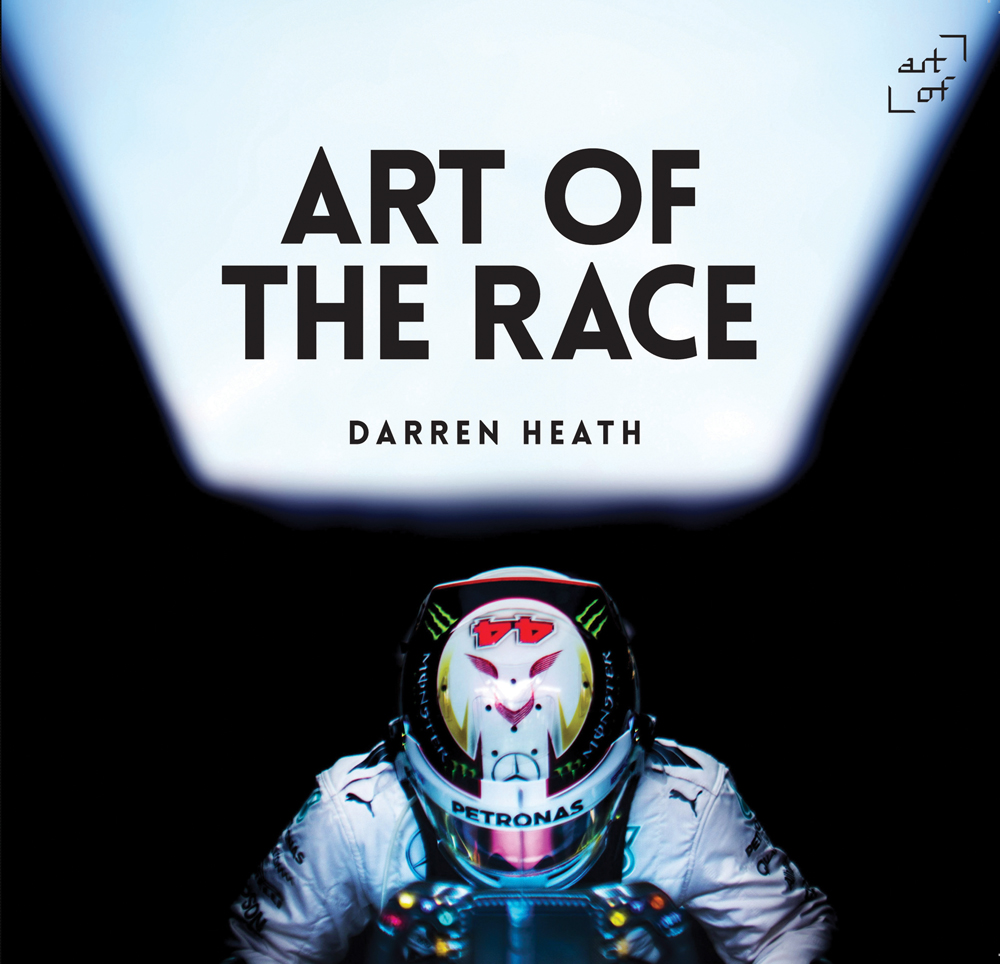 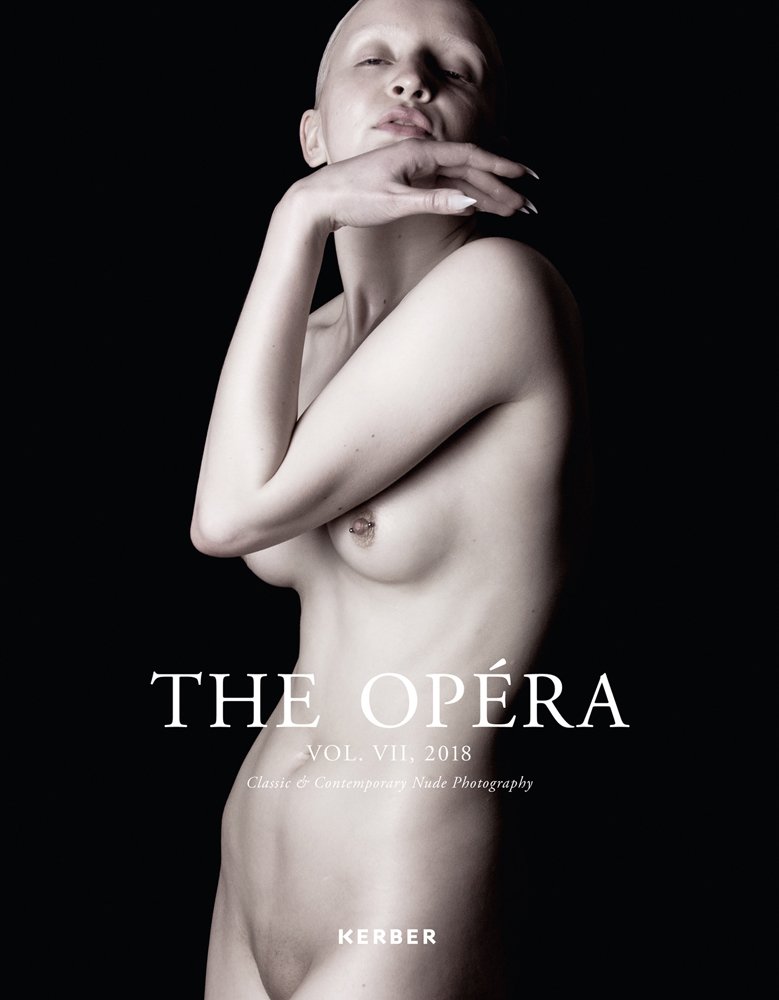 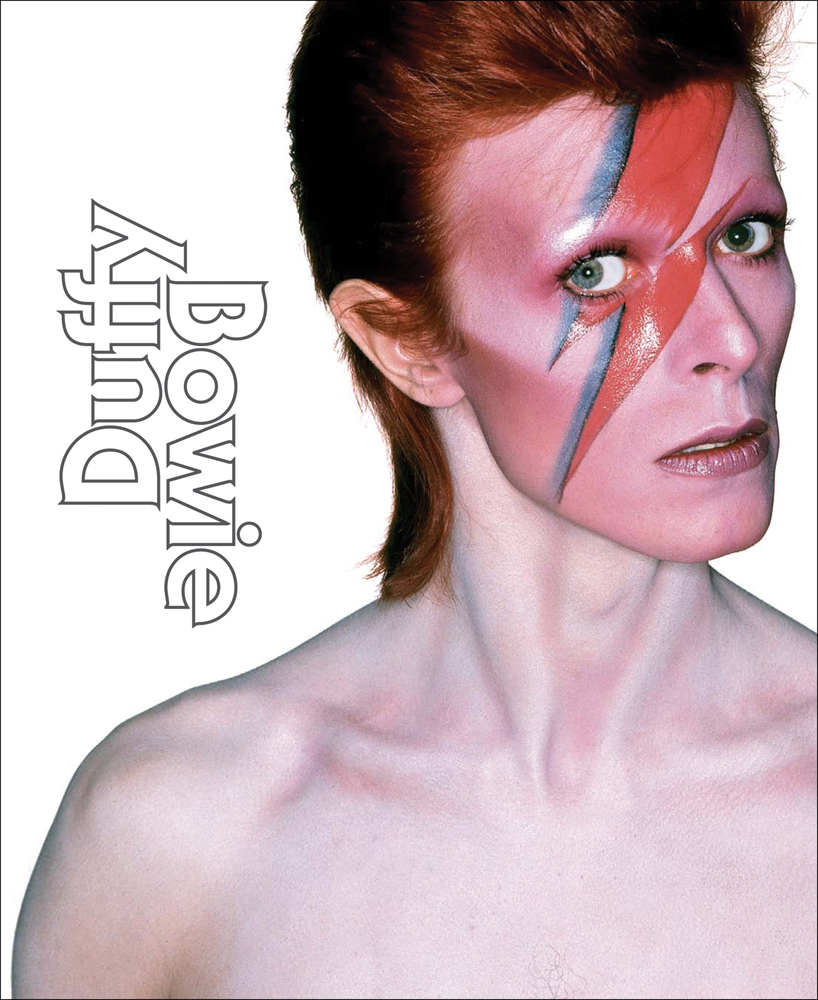