India Then and Now

Amazon UK Book Depository Bookshop UK Hive Waterstones
Log in to add this to your wishlist.
Share This Book...
Full Description
India lives in many centuries. Discover the majesty and sweep of India's rich cultural and historical heritage, replete with the people, events and places that have contributed to the chequered mosaic of India's past. Featured in this exquisite book are rare and never-seen-before vintage photographs from some of the finest collections across the world - in the section India Then. The vibrant and ever-changing cultural landscape of India is featured in a series of photographs, showcasing the multifaceted, kaleidoscopic present. The timeless past lives amidst fast-paced, cutting-edge change. Modernity and tradition co-exist in the most endearing and surprising of places. India Now is a visual feast of contemporary India.
About the Author

Rudrangshu Mukherjee was educated at Presidency College, Kolkata, Jawaharlal, Nehru University, New Delhi, and St. Edmund Hall, Oxford. He received a D.Phil in modern history from Oxford University, and has held visiting appointments at various universities, both in India and abroad. A specialist on nineteenth-century history of India, he has written and edited several books on the subject. He is currently Editor, Editorial Pages, for The Telegraph.Vir Sanghvi, one of India's leading journalists, is currently the Editorial Director of The Hindustan Times. Educated at Mayo College, Ajmer, and Oxford University, Sanghvi was only 22 when he become the founder-editor of the Bombay magazine. Apart from writing serious political essays, he also writes a popular weekly column on food and drink. At present, he divides his time between print and television media, and anchors a number of successful television programmes. 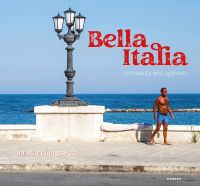 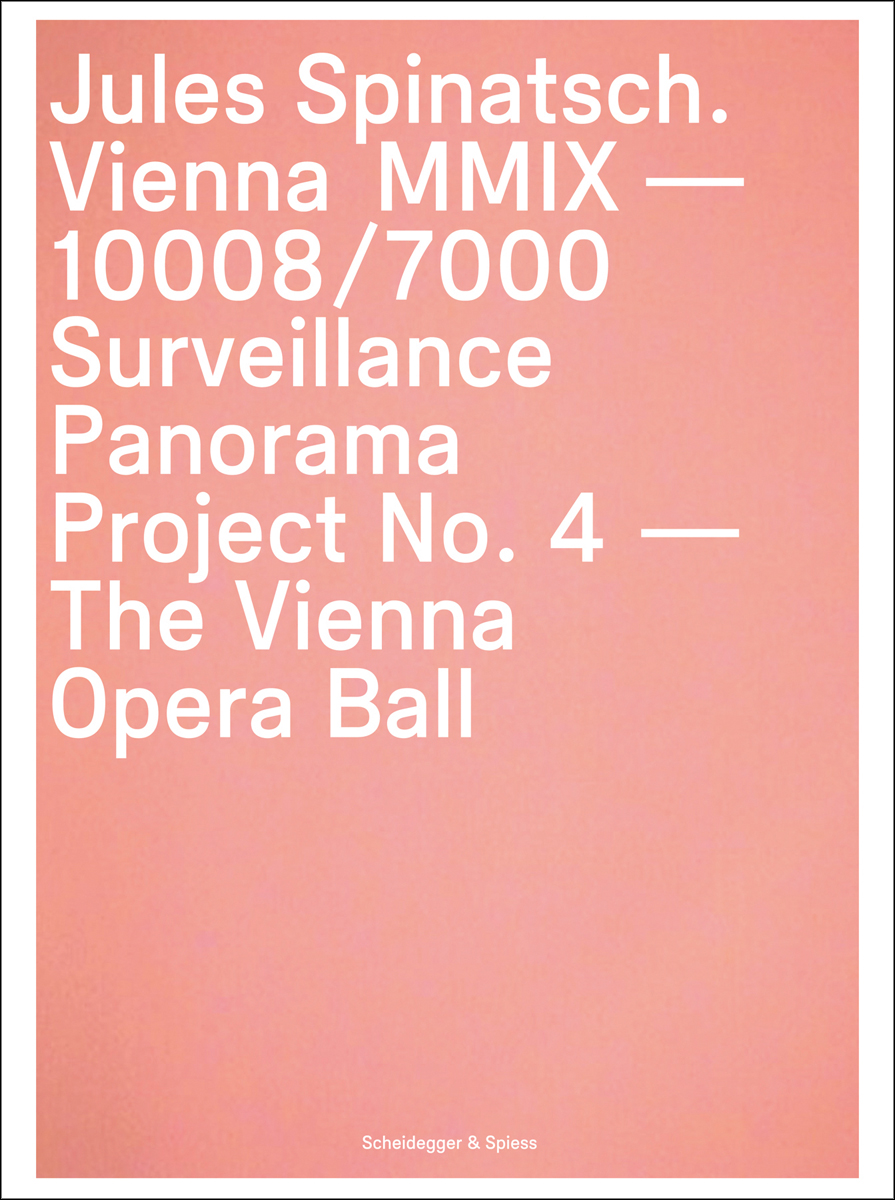 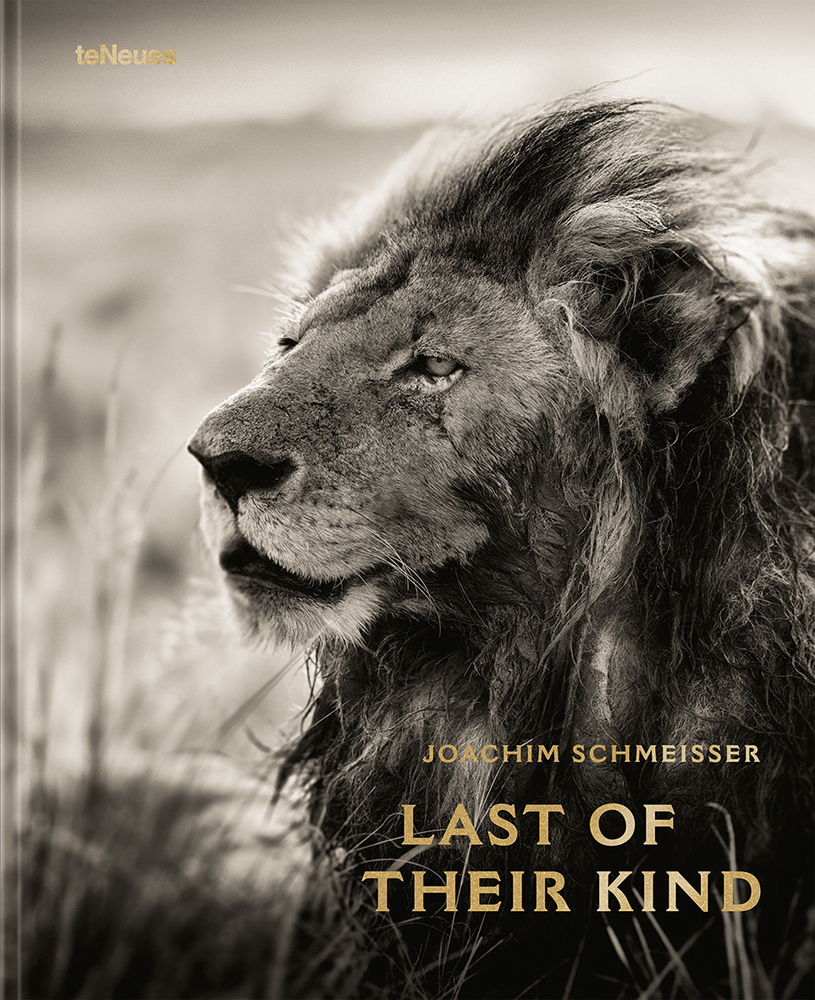 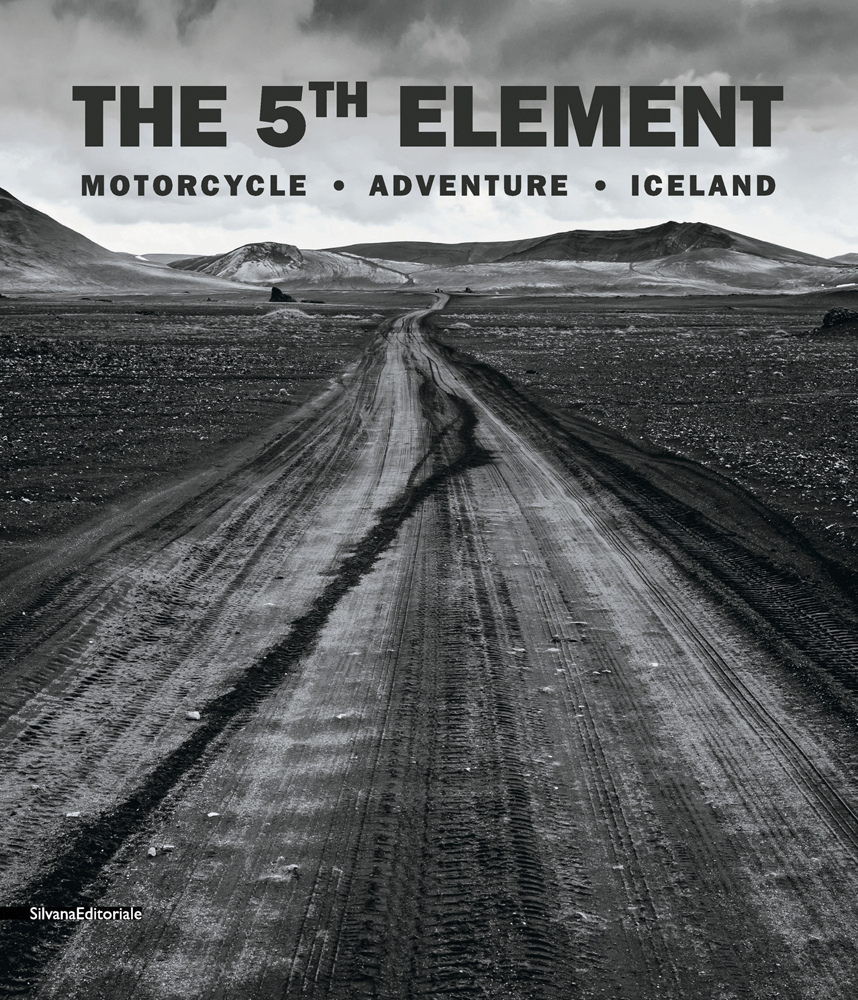