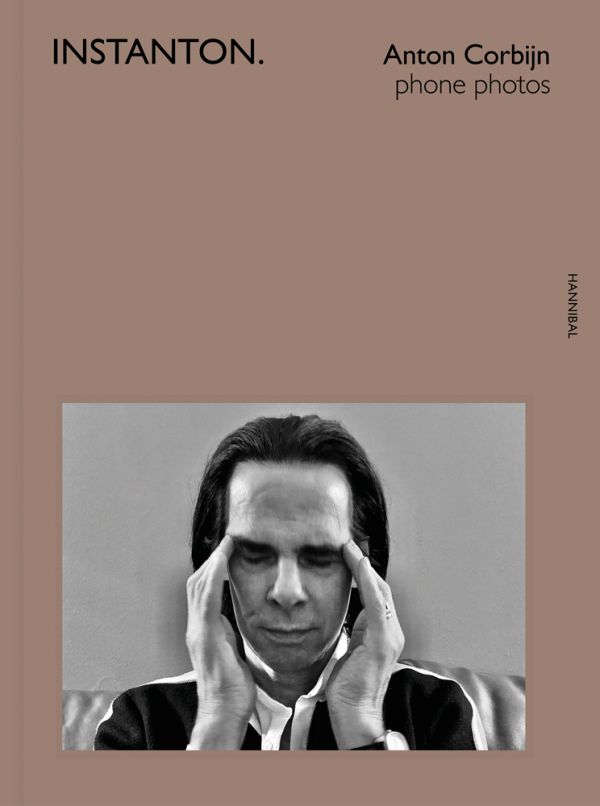 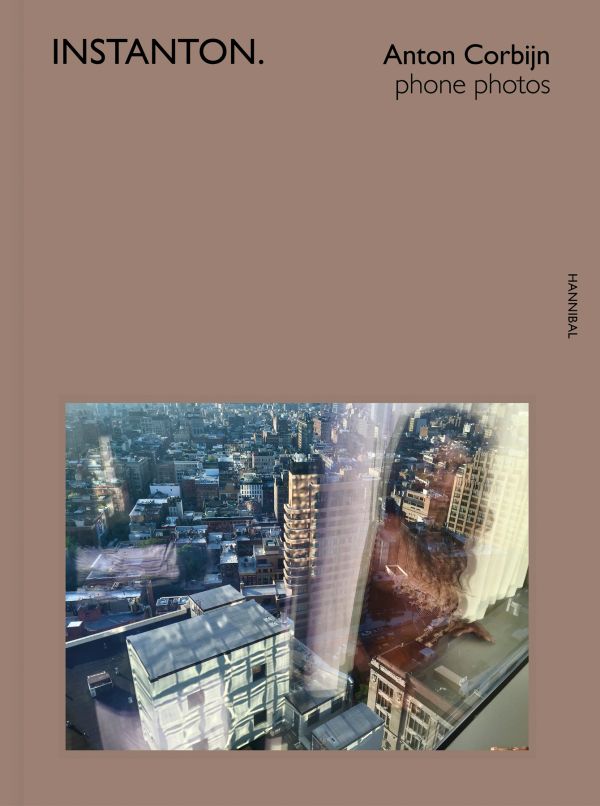 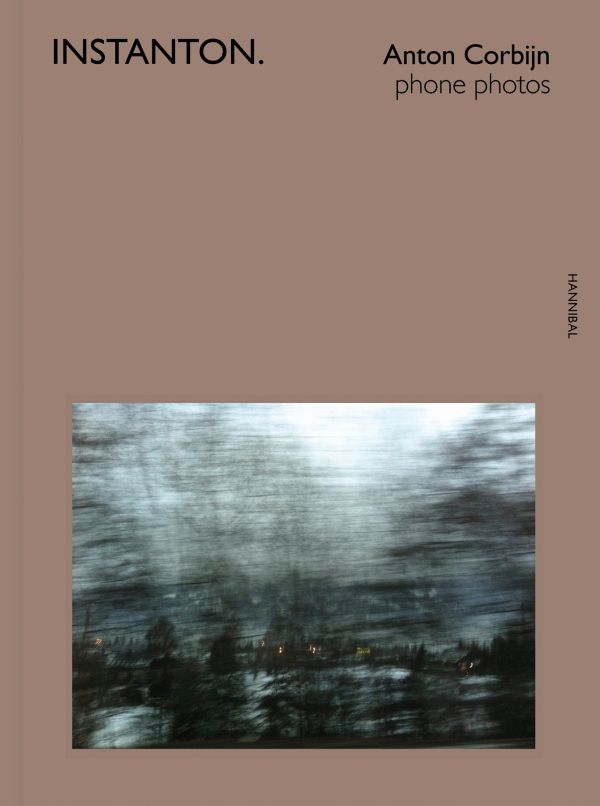 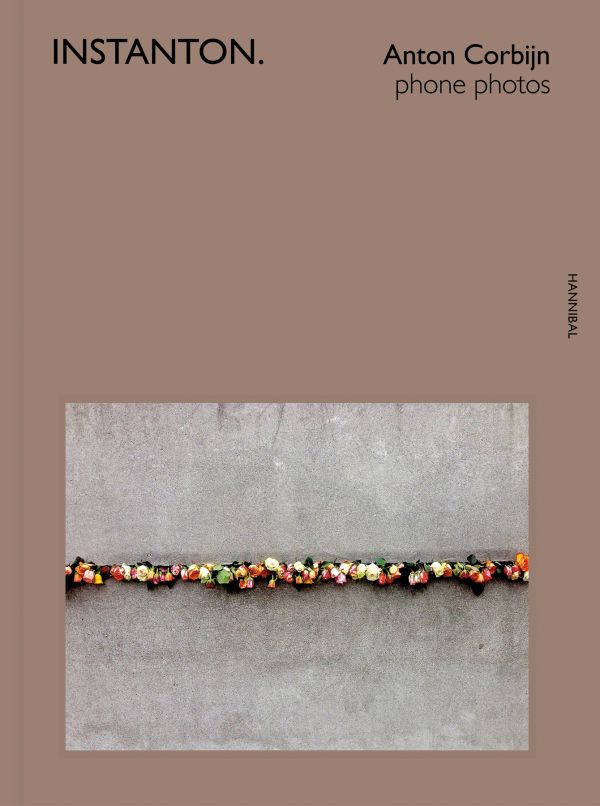 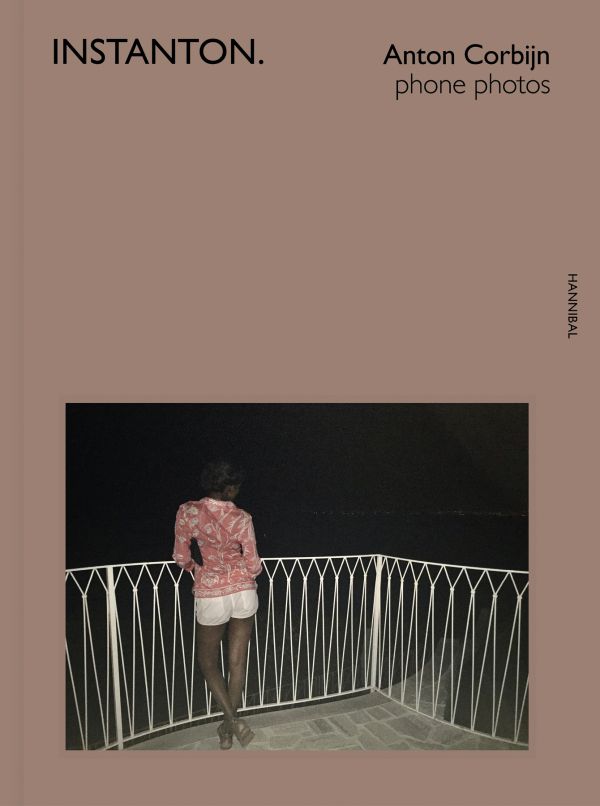 In Instanton, photographer and filmmaker Anton Corbijn presents a series of images, most of which have never been published previously.

Corbijn gained his fame and reputation with his portraits of famous figures including Tom Waits, The Rolling Stones, Marlene Dumas, Gerhard Richter, Clint Eastwood, Kate Moss and a host of other influential musicians, artists, filmmakers, models and designers. But over the years, Corbijn has also captured a wealth of intriguing images on his mobile phone. Instanton brings together a wide selection of these snapshots from his private life, as well as shots taken whilst travelling, recording ‘the profane and the profound’. 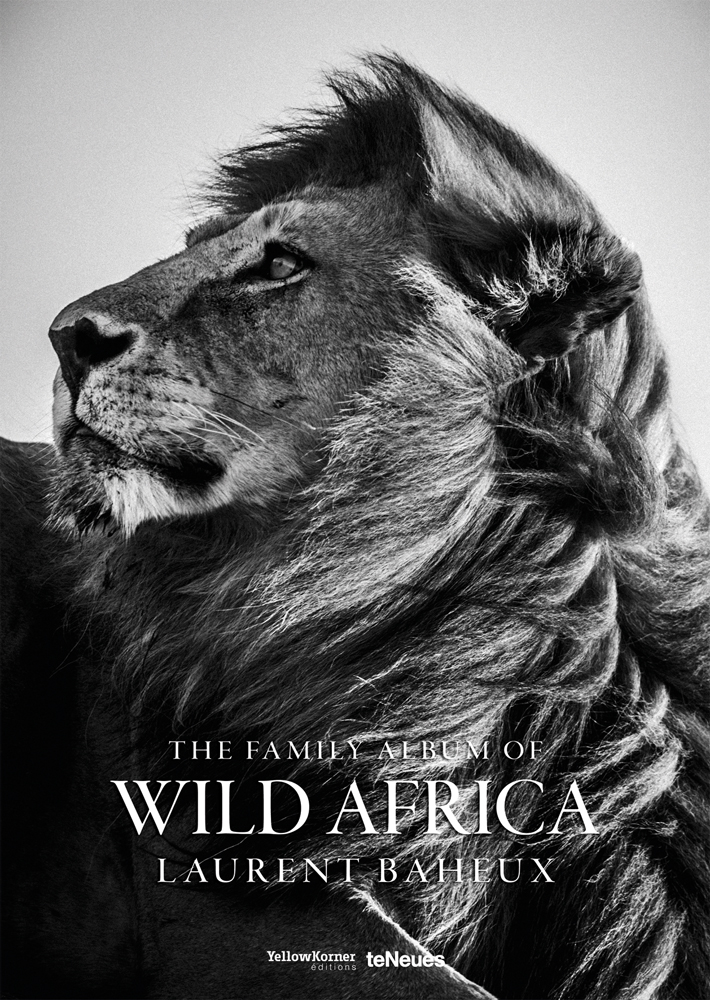 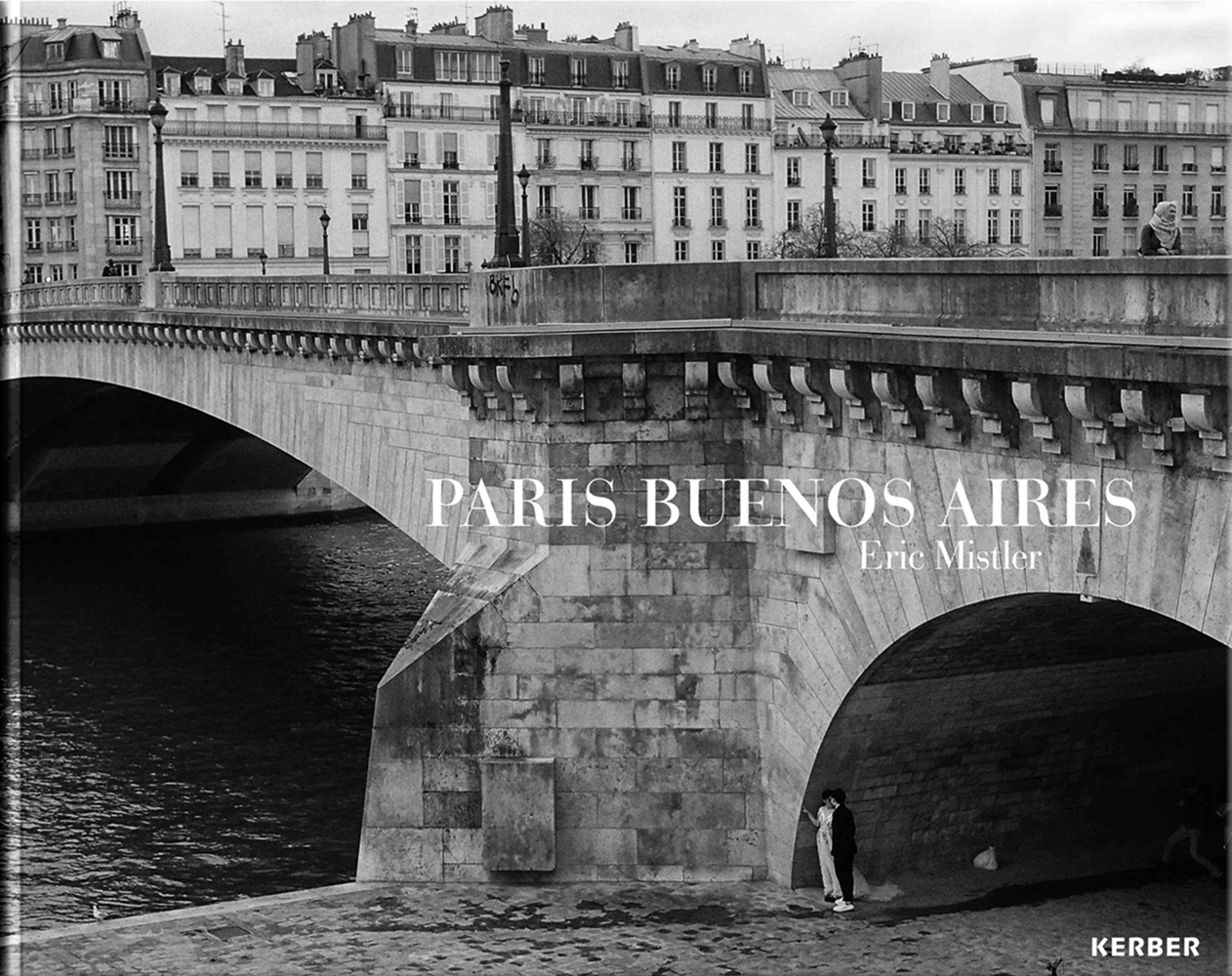 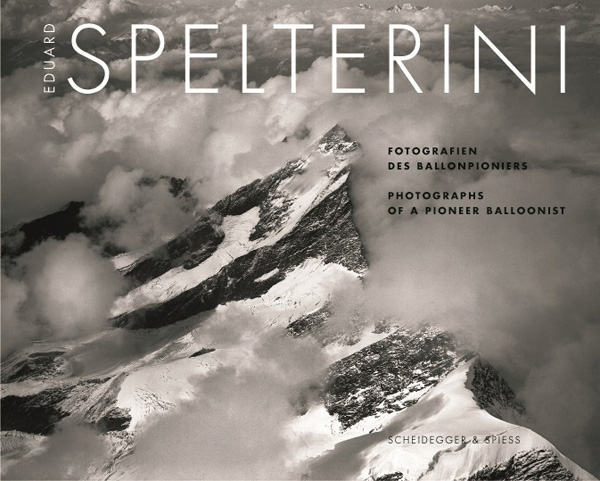