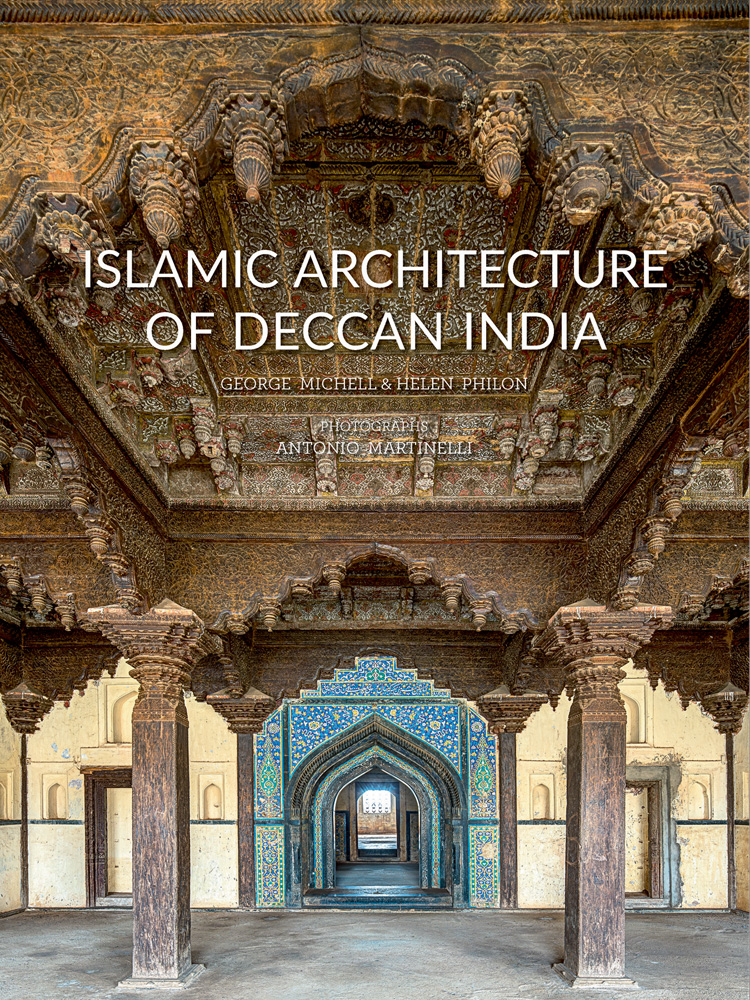 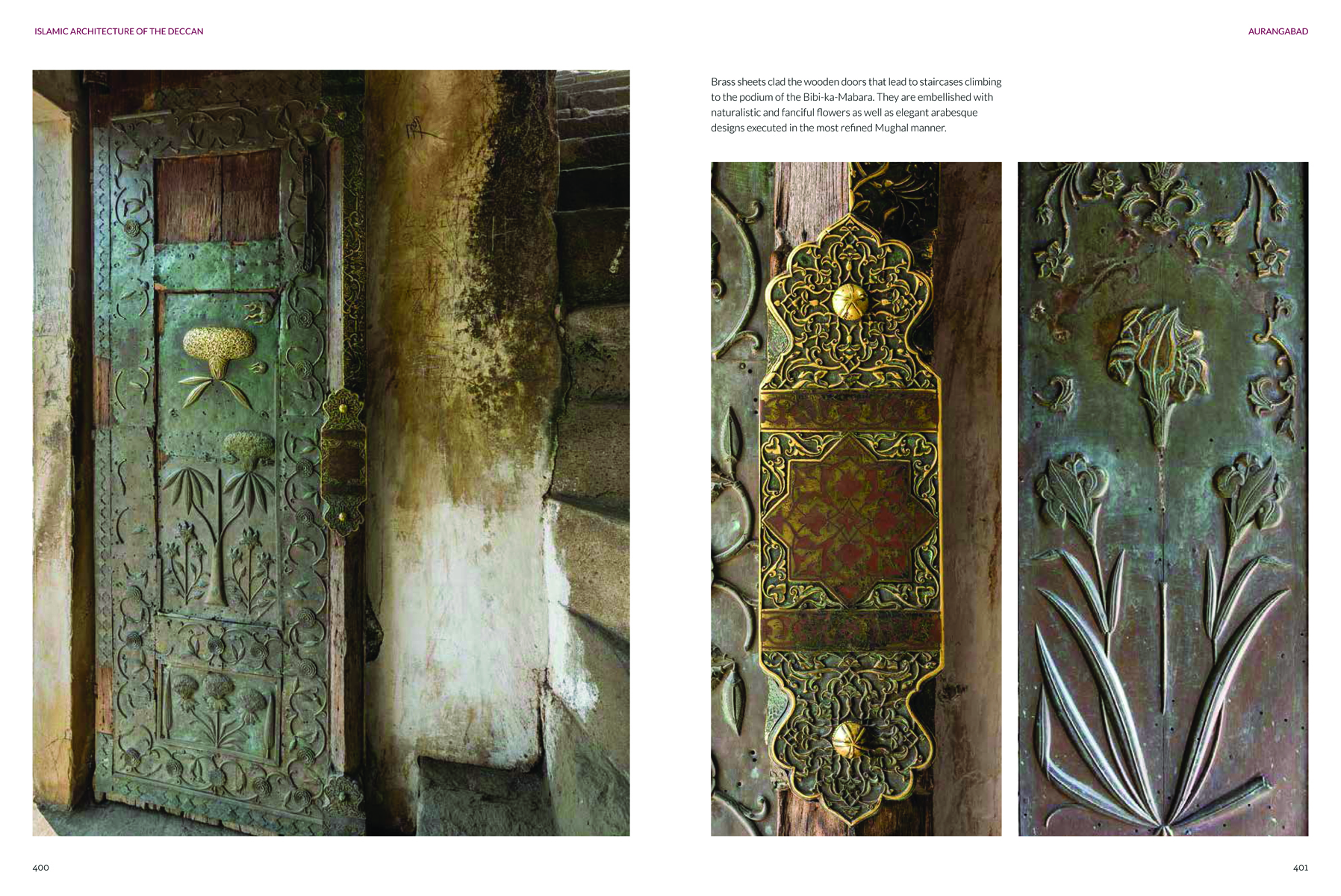 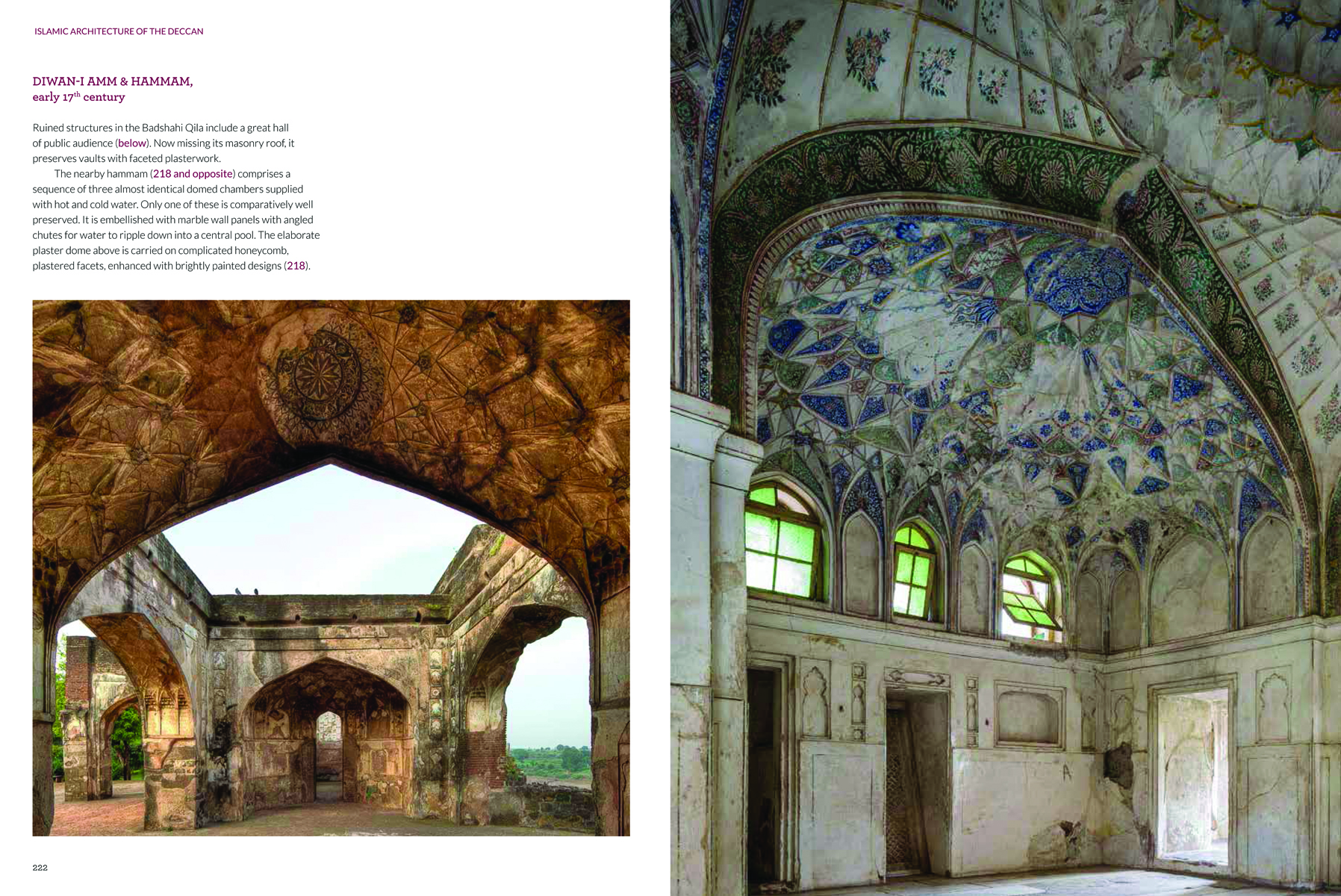 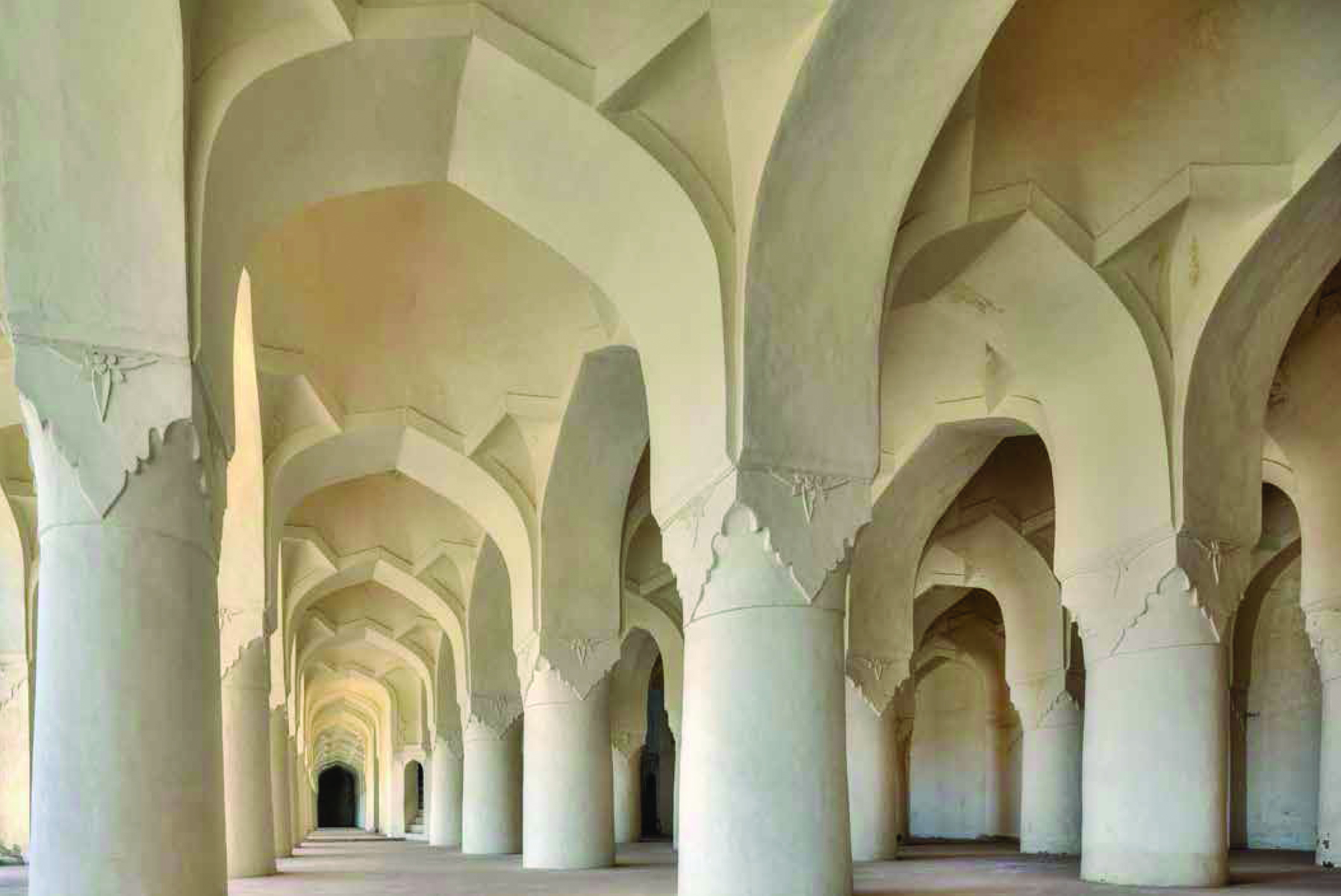 The buildings erected in the Deccan region of India belonged to a number of pre-Mughal kingdoms that reigned in the Deccan from the middle of the 14th century onwards. The monuments testify to a culture where local and imported ideas, vernacular and pan-Islamic traditions fused and re-interpreted, to create a majestic architectural heritage with exceptional buildings on the edge of the Islamic world. Many are still standing – yet outside this region of peninsular India, they remain largely unknown. General publications on Indian Islamic architecture usually devote a single chapter to the Deccan. Even specialist monographs can only cover a portion of the region, due to the sheer number of sites. While it is impossible to encompass the full breadth of the subject in a single volume, this book aims to embrace the visual diversity of the Deccan without sacrificing the rigour of academic study. Structures of historical or architectural significance are placed in their context, as the authors discuss building typologies, civic facilities and ornamental techniques, from plaster and carved stone to glazed tiles and mural painting. A chapter is dedicated to each principal Deccan site, interweaving the rise and fall of these cities with a pictorial journey through their ruins, and each building is accompanied by an overhead plan view.

About the Author
Dr George Michell is a world authority on South Asian architecture, and one of the most distinguished living architectural scholars. His research concentrates on the Deccan, Bengal, Gujarat and Southern India. Alongside Dr Helen Philon and Mary Anne Cordeiro, he is co-founder of the Deccan Heritage Foundation. Helen Philon is an Independent scholar with an MPh in Pre-Islamic Persian Art and a PhD on the Bahmani of the Deccan and Early Islamic Deccani architecture. She was the curator of Islamic Art department at the Benaki Museum, Athens, Greece and has travelled widely throughout the Islamic world focusing the last twenty five years on Deccani architecture and its interaction with vernacular cultures. Antonio Martinelli, a graduate in architecture, is a Venetian photographer of international reputation, based in Paris, who has worked extensively in India since the 1970s. He collaborates with well-known architects and arts magazines, and has published many books and produced several exhibitions not only about India but also Europe and Japan. He brings three passions together in this unique book: photography, India and architecture.
Look Inside
Specifications 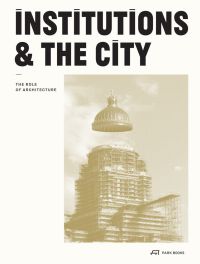 Institutions and the City 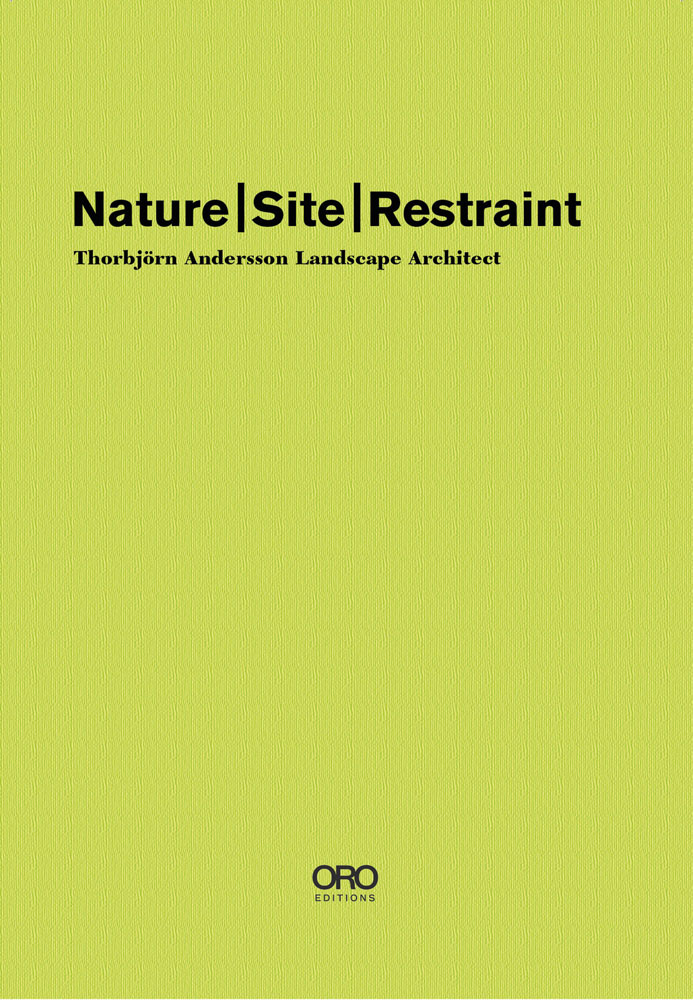 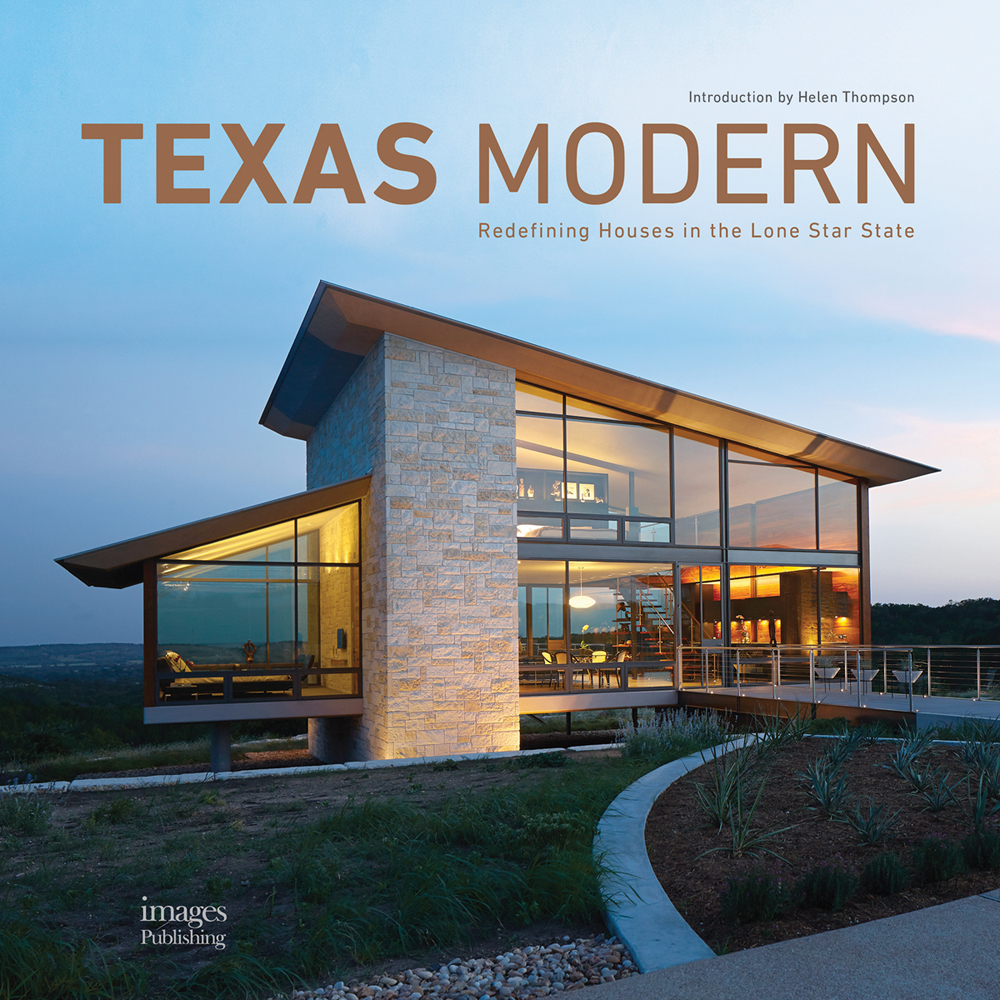 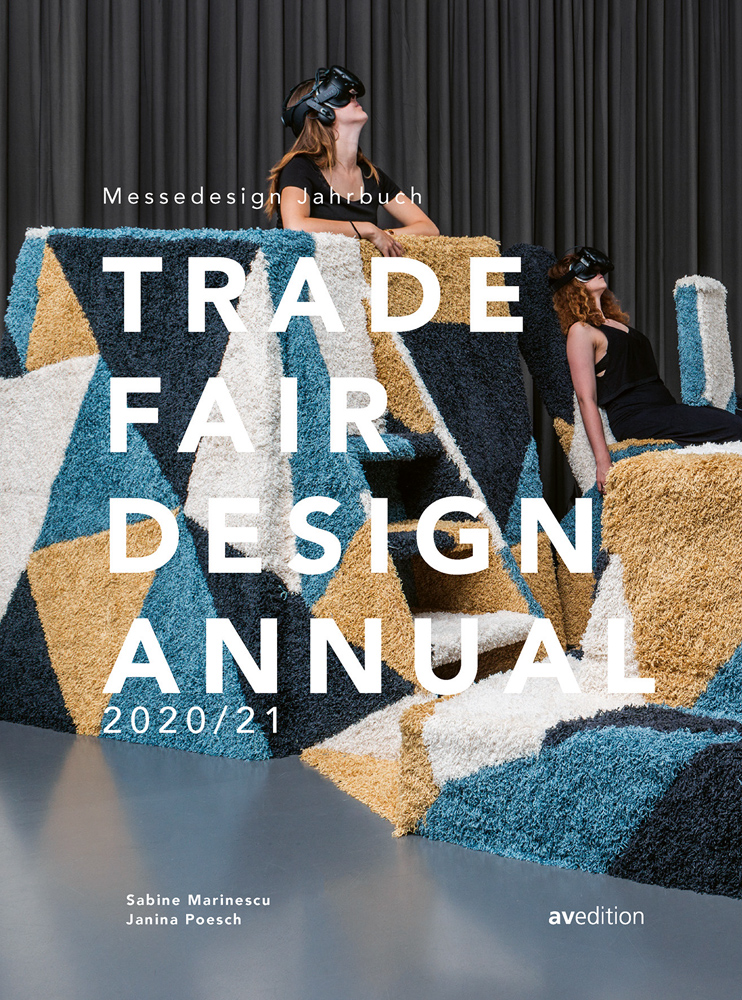