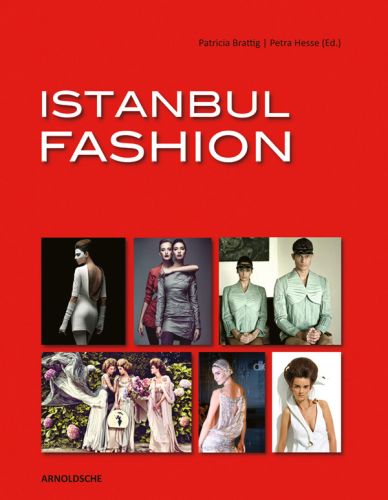 A City and Its Fashion Makers

Istanbul – city of contrasts, mediator between orient and occident, former grandiose seat of power of the Sultan in the Ottoman Empire, today a bubbling cultural metropolis on the Bosphorus, European City of Culture in 2010, twin town of Cologne since 1997. In the hip quarters of Tesvikiye und Nisantasi, which are the preferred districts of artists and designers, the range of artistic approaches and attitudes is ever-present. The new Turkish art and design scene has been shaped by the innovative breakthrough of the twenty-first century like almost no other city in Europe. Whether in art, design, music or literature, Istanbul is the creative heart of the Turkish avant-garde.

The creations of Istanbul’s fashion designers are always astonishing, unconventional and modern. They move between history and modernity, tradition and innovation, between humanism and the cosmopolitan, philosophy and religion – poles which, for the Turkish designers, definitely do not oppose one another. To all of them Istanbul is an inexhaustible source of impressions, stimuli, ideas and images. Features works from Arzu Kaprol, Bahar Korçan| Dilek Hanif, Gamze Saraçoglu, Hakan Yildirim, Hatice Gökçe, Idil Tarzi, Mehtap Elaidi, Özlem Süer, Selim Baklaci, Simay Bülbül and Zeynep Tosun.