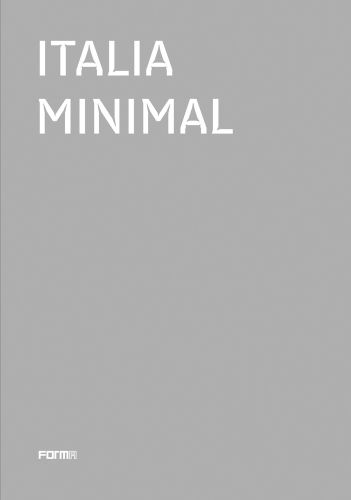 Amazon UK Book Depository Bookshop UK Hive Waterstones
Log in to add this to your wishlist.
Share This Book...
Full Description
This catalogue for the inaugural exhibition at Tornabuoni Art in Paris showcases works by the greatest exponents of contemporary Italian experimental art from the end of the 1950s to the late 1970s. It includes work by Vincenzo Agnetti, Alighiero Boetti, Agostino Bonalumi, Alberto Burri, Enrico Castellani, Mario Ceroli, Gianni Colombo, Dadamaino, Lucio Fontana, Emilio Isgrò, Jannis Kounellis, Sergio Lombardo, Piero Manzoni, Paolo Scheggi and Giuseppe Uncini.
“Simplification is complex: it is an all-out choice. The Italian minimalist artists are the heavyweights in the boxing ring of art – and life.” Illaria Bignotti
About the Author
Ilaria Bignotti has a PhD in Theory and History of Art, and is an independent curator. Since 2013, she has been Scientific Curator of the Associazione Archivio Paolo Scheggi, Milan, and in 2015, became Scientific Director of  the Francesca Pasquali Archives, Bologna. Since 2016, she has been Head of Special Projects and Scientific Curator of Associazione Archivio Antonio Scaccabarozzi, Milan. From 2003, Dr. Bignotti has designed, organised, and curated international exhibition projects, working constantly with museums, institutions and foundations.

She is Professor and Coordinator of disciplinary studies at the Accademia di Belle Arti “SantaGiulia” in Brescia, and also a visiting Professor at many distinguished Italian and international universities and museums. She is a member of the Scientific Committee of “MoRE Museum- an on-line museum that identifies, collects, catalogues and digitalises 20th and 21st century refused and unrealised art projects. She has contributed to numerous exhibition catalogues, and has written widely for scientific monographs and catalogues raisonnés. Some of her main research is focussed on Spatialism and the study of monochromatic, analytical, and conceptual art, the artistic and cultural relationships between Balcanic countries and Italy from the 1950s to the present time; resilience in Contemporary Art, and the relationship between artworks, the environment and the public. 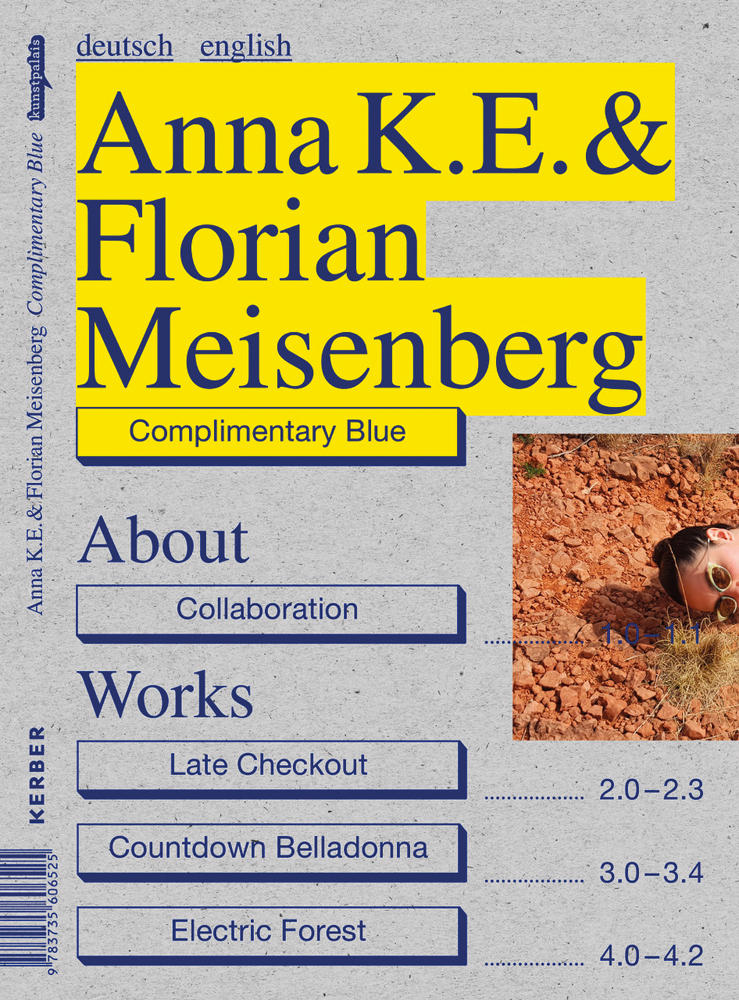 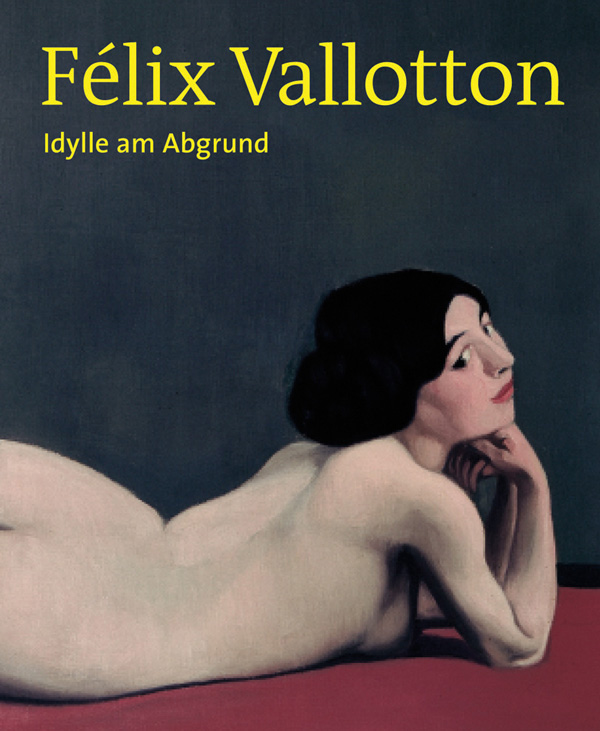 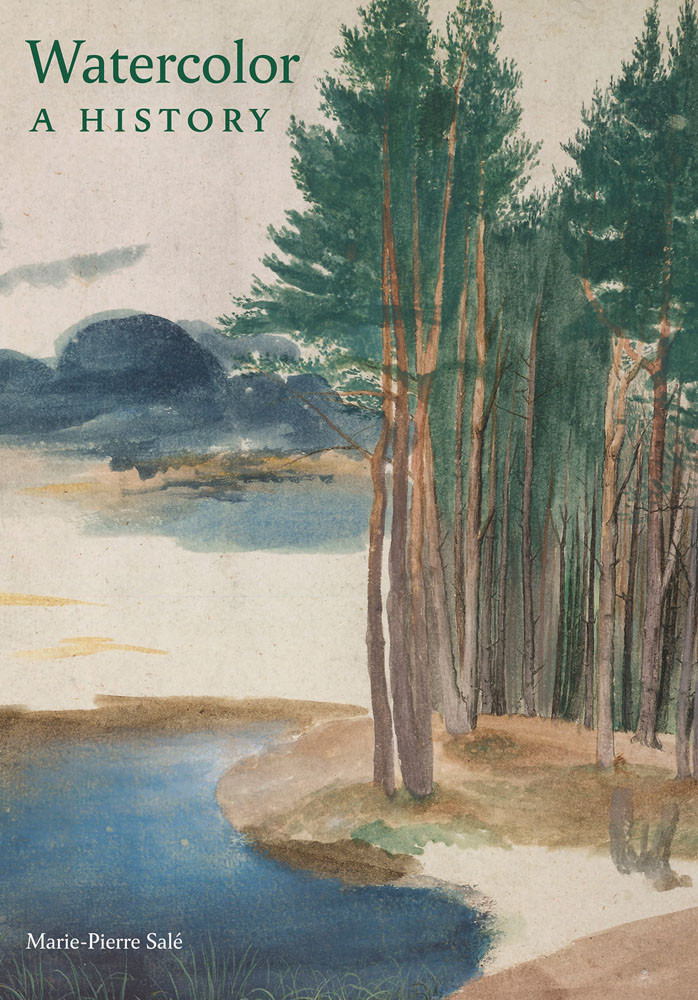 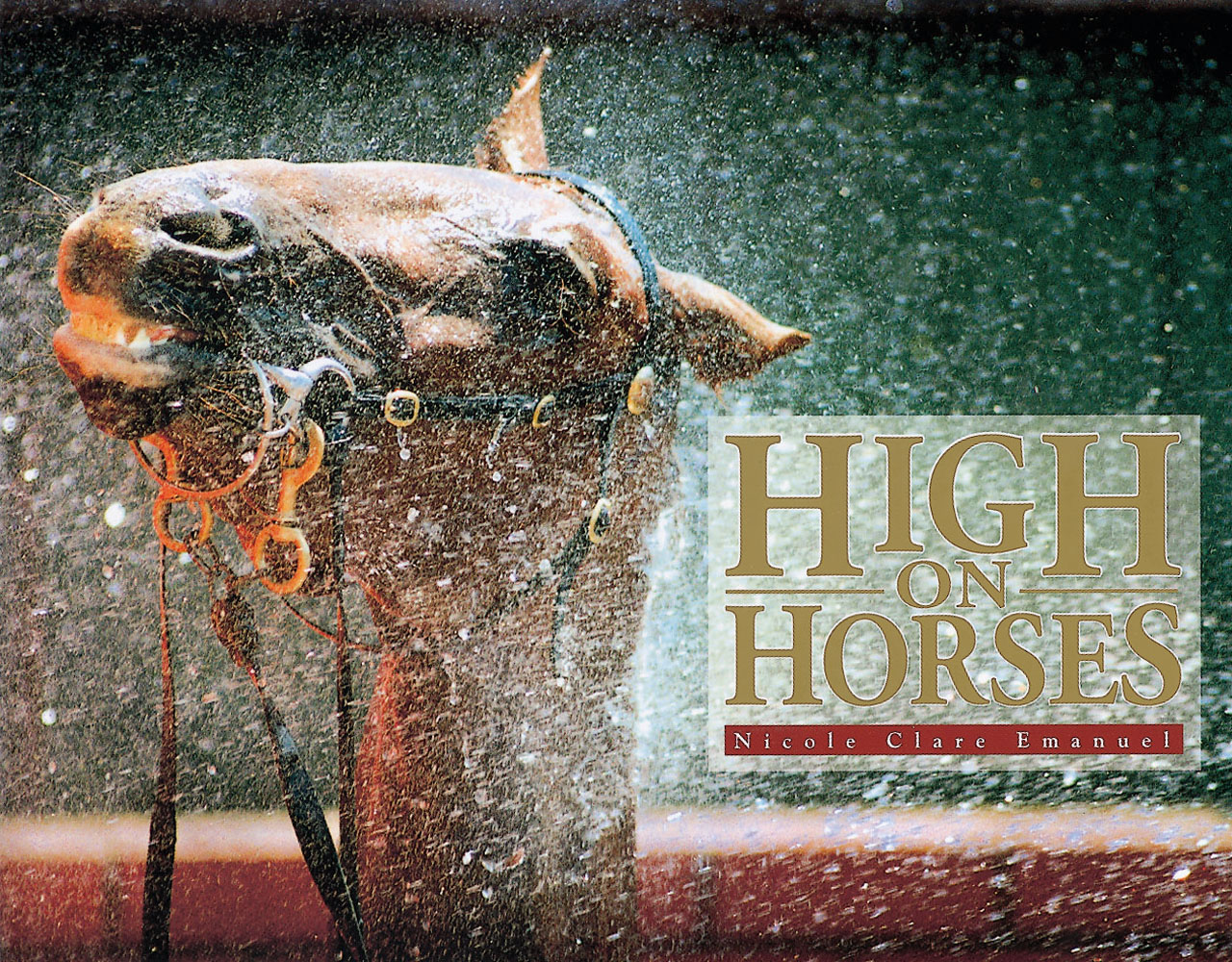