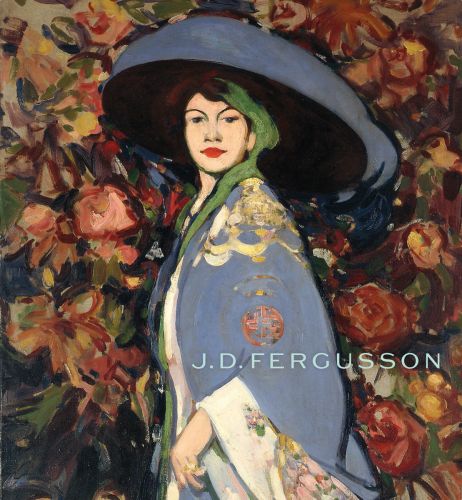 Amazon UK Book Depository Bookshop UK Hive Waterstones
Log in to add this to your wishlist.
Share This Book...
Full Description
J. D. Fergusson (1874-1961) is one of the four artists known as the Scottish Colourists, the others being F. C. B. Cadell, G. L. Hunter and S. J. Peploe. Fergusson was born in Leith, and was essentially a self-taught artist. In Paris 1907 he became involved with the avant-garde scene and exhibited at the progressive Salon d'Automne. More than any of his Scottish contemporaries, Fergusson assimilated and developed the latest developments in French painting.

In 1913 Fergusson met the dance pioneer Margaret Morris (1891-1980). Morris's creative dance movements and her students continued to be one of Fergusson's main sources of inspiration and models. In 1929 Fergusson returned to Paris where he was involved with the Anglo-American art circles. Most summers were spent in the south of France where Morris held her celebrated Summer Schools.

The couple moved to Glasgow in 1939 being founder members of the New Art Club and of its off-shoot the New Scottish Group.

This book reasserts the artist's place at the forefront of British modernism.
About the Author
Alice Strang is a Senior Curator at the Scottish National Gallery of Modern Art, Edinburgh. She specialises in modern British art and has curated exhibitions and contributed to accompanying publications including F.C.B. Cadell (2011) ISBN: 9781906270407. Elizabeth Cumming is an art historian and freelance curator. She has written numerous texts on British, and especially Scottish, art and design. Her books include The Scottish Colourists 1900 1930 (2000) ISBN: 9781903278048. Sheila McGregor is Director of Axis - the online resource for contemporary art. She is the main author of the book New Art on View Scala, (2006) ISBN: 9781857594430. She was the Chair of Sheffield Contemporary Art Forum from 2006 to 2012, has served on the Board of Yorkshire ArtSpace Society and is a Fellow of the Royal Society of Arts. Jenny Kinnear is Art Officer, The Fergusson Gallery, Perth and author of The Fergusson Gallery (J.D Fergusson) 2005.
Specifications 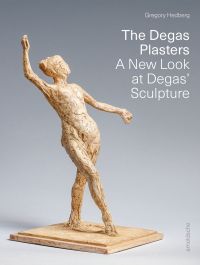 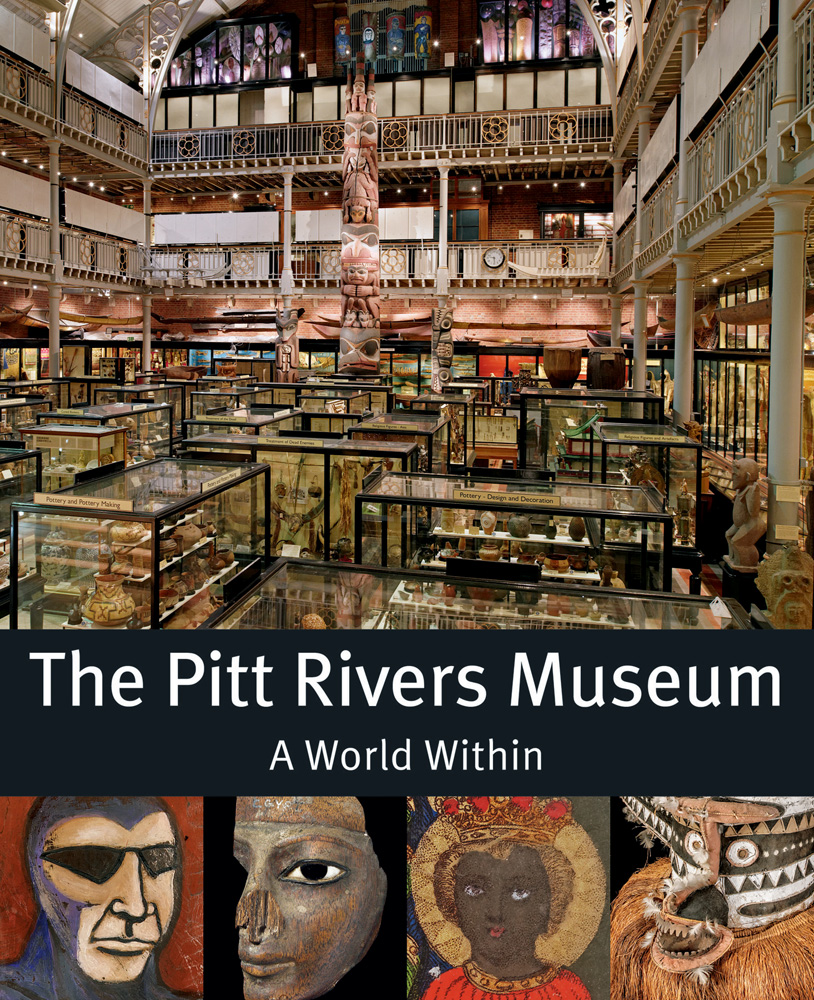 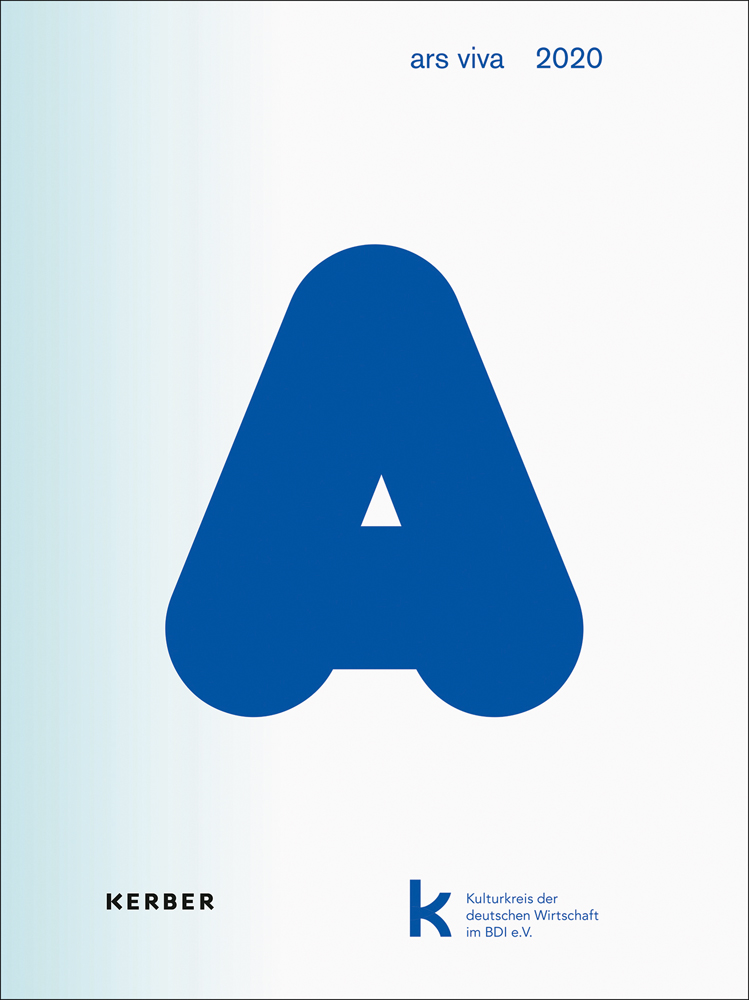 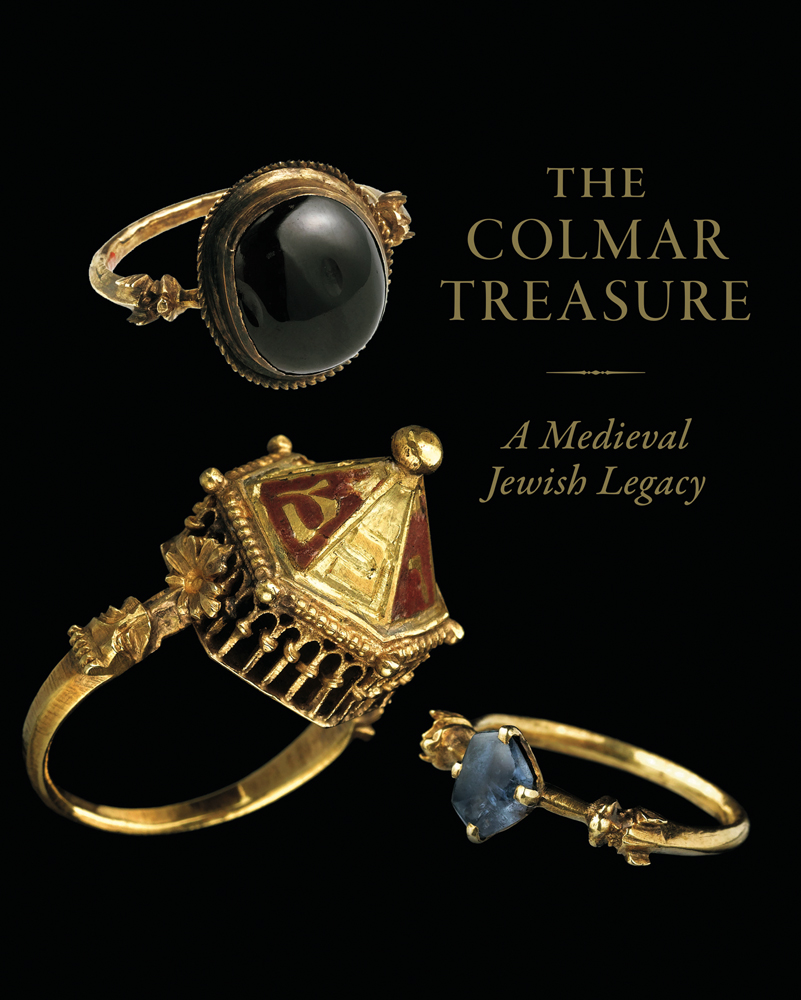