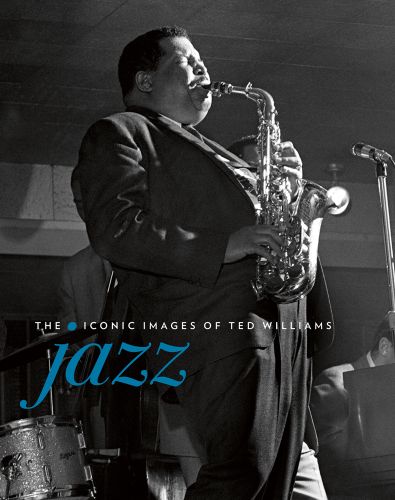 The Iconic images of Ted Williams

Amazon UK Book Depository Bookshop UK Hive Waterstones
Log in to add this to your wishlist.
Share This Book...
Full Description
"This is the best, most comprehensive jazz book I've ever seen - and I've bought them all." - Terry O'Neill "In these photographs... the music plays on, never dated, always right on time." - John Leland, New York Times "Williams was an important part of jazz history, and this book belongs in the collection of anyone interested in the history of America's greatest art form." - DownBeat From the smoky backstage dressing rooms of New York and Chicago's pioneering jazz clubs to the acclaimed Jazz festivals that flourished to enthral legions of fans, Ted Williams' camera captured the intimacy and the wizardry of Jazz's greats as they perfected their art over more than three decades from the 1940s-1970s. From his unique access and perspective, Williams diligently accumulated a unique and largely unseen archive that documented some of the greatest musicians of the 20th century, the jazz and blues musicians who themselves not only inspired the greats such as Frank Sinatra but fired the aspirations and tastes of a new generation; The Beatles, The Rolling Stones, Bob Dylan and Eric Clapton among them. Williams caught them in the act of exploring and defining their careers and music - while ensuring impassioned audiences and atmospheric venues remained inseparable from the iconic history he was chronicling. From Miles Davis to Duke Ellington, Dizzy Gillespie to Stan Getz and Sarah Vaughan, Williams' camera witnessed genius at work, rest and play, with an honesty and clarity that few photographers could replicate. When Williams died in 2009 at the age of 84, he left nearly 100,000 prints and negatives behind - many of which have never been seen before. Jazz, the first book dedicated to the jazz photography of Ted Williams, will highlight hundreds of these unseen jazz images and will be captioned throughout by his own memories along with commentary from some of the leading jazz historians and journalists working today. Artists include Dizzy Gillespie, Miles Davis, John Coltrane, Ray Charles, Charlie Parker, Sarah Vaughan, Thelonious Monk, Dinah Washington, Duke Ellington, Count Bassie, Billie Holiday, Ella Fitzgerald, Louis Armstrong, Tony Bennett, Mahalia Jackson, Buddy Rich, Julian "Cannonball" Adderly, Art Blakey, Benny Goodman, Charles Mingus, Quincy Jones, Sonny Rollins, Muddy Waters, Max Roach, Woody Herman and Wynton Marsalis
About the Author
Ted Williams was active on the jazz scene from the late '40s until the late '70s. He photographed many of the greats in jazz, including Miles Davis, Duke Ellington, Dizzy Gillespie, Sarah Vaughan and Louis Armstrong. His photo library contains over 90,000 images and over 300 jazz artists. Along with his prolific jazz photography, Williams also took assignments to shoot wars, sports and international cultures. His photos have appeared in Time, Newsweek, Playboy, Ebony, JazzTimes and DownBeat. Williams died on October 13, 2009.
Specifications 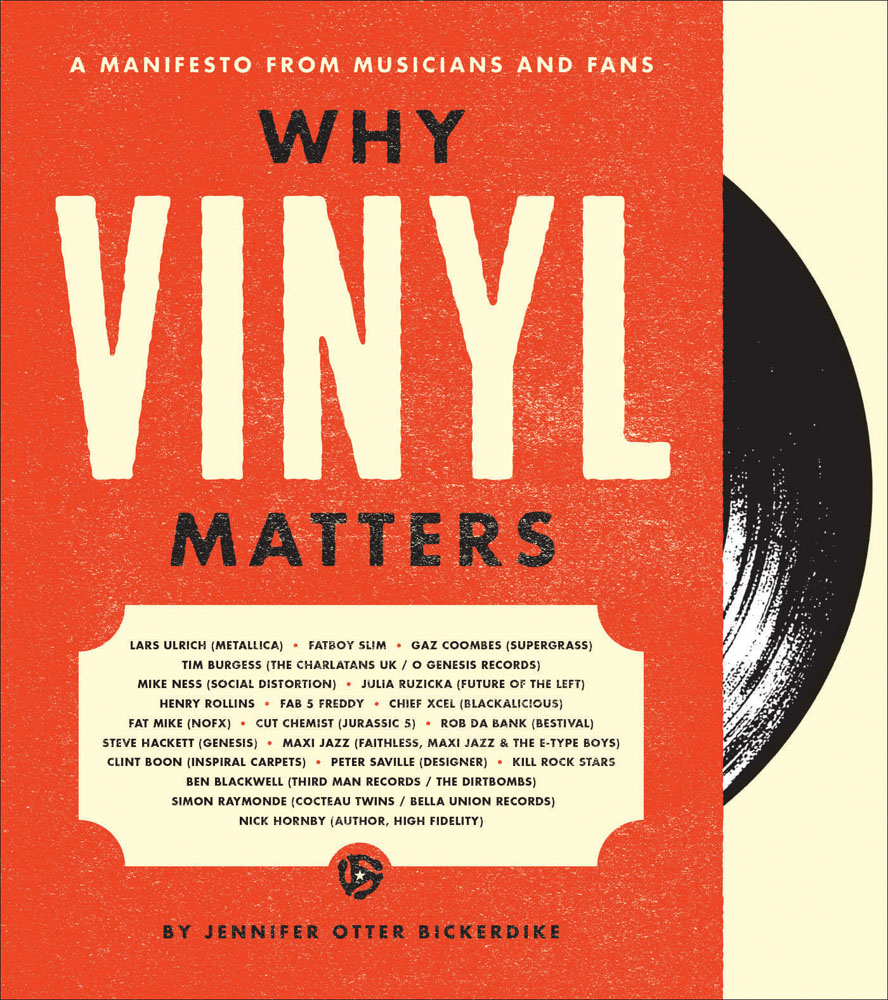 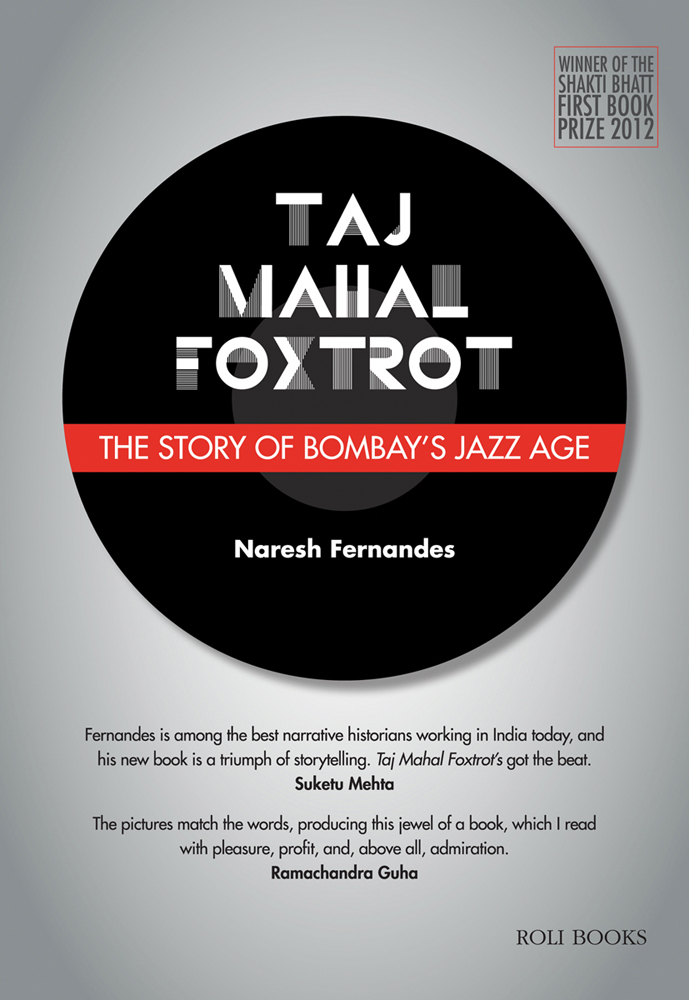 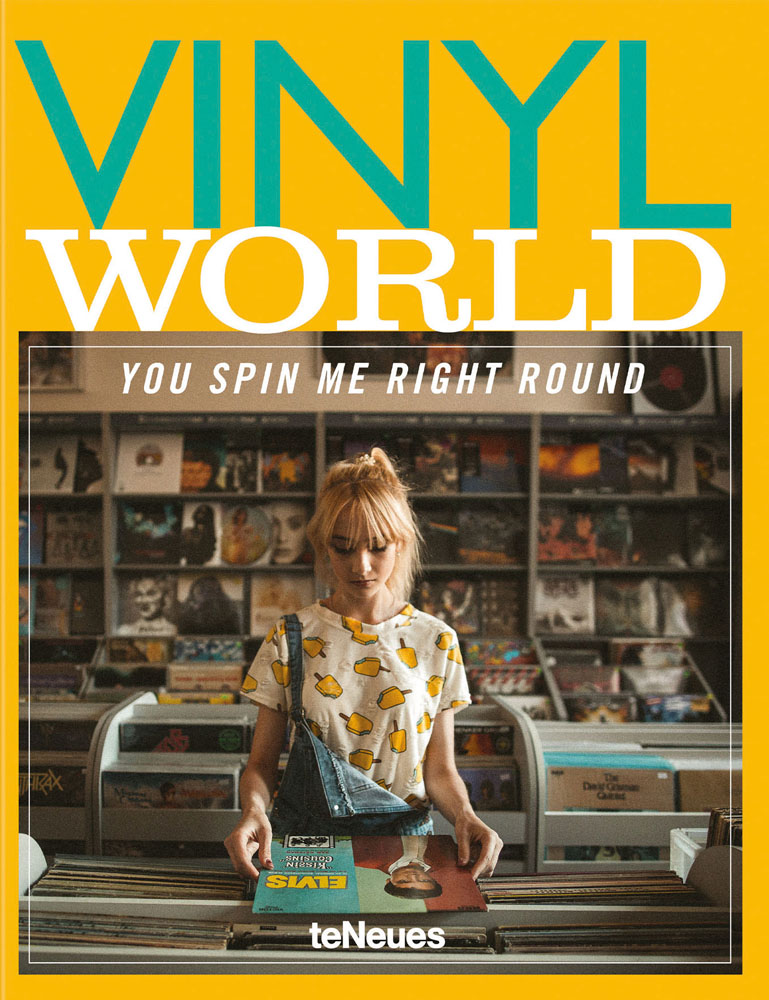