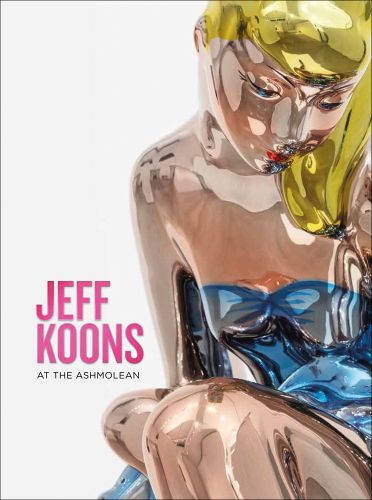 “I couldn’t think of a better place to have a dialogue about art today and what it can be” – Jeff Koons Curated by Koons himself, together with guest curator Norman Rosenthal, this show features seventeen important works, fourteen of which have never been exhibited in the UK before. They span the artist’s entire career and his most well-known series, including Equilibrium, Statuary, Banality, Antiquity and his recent Gazing Ball sculptures and paintings.

This exhibition will provoke a conversation between his creations and the history of art and ideas with which his work engages. Jeff Koons burst onto the contemporary art scene in the 1980s. He has been described as the most famous, important, subversive, controversial and expensive artist in the world. From his earliest works Koons has explored the ‘ready-made’ and ‘appropriated image’, using unadulterated found objects and creating painstaking replicas of ancient sculptures and Old Master paintings which almost defy belief in their craftsmanship and precision. Throughout his career Koons has pushed at the boundaries of contemporary art practice, stretching the limits of what is possible. This publication accompanies an exhibiton, running from February to June, 2019 at the Ashmolean.

Koons will be in conversation with Martin Kemp at the Sheldonian Theatre, Oxford, in May 2019. Contents: Director’s Foreword; interview with Jeff Koons (by Xa Sturgis); Jeff Koons and the Sheen and Shine of Time (Sir Norman Rosenthal); catalogue entries; Jeff Koon biography.

Sir Norman Rosenthal was the Exhibitions Secretary at the Royal Academy, London. He is also widely known as a supporter of contemporay artists, including Jeff Koons, Joseph Beuys and George Baselitz as well as the group of British artists that emerged in the 1990s known as the YBAs (Young British Artists). Alexander (Xa) Sturgis is the Director of the Ashmolean Museum. 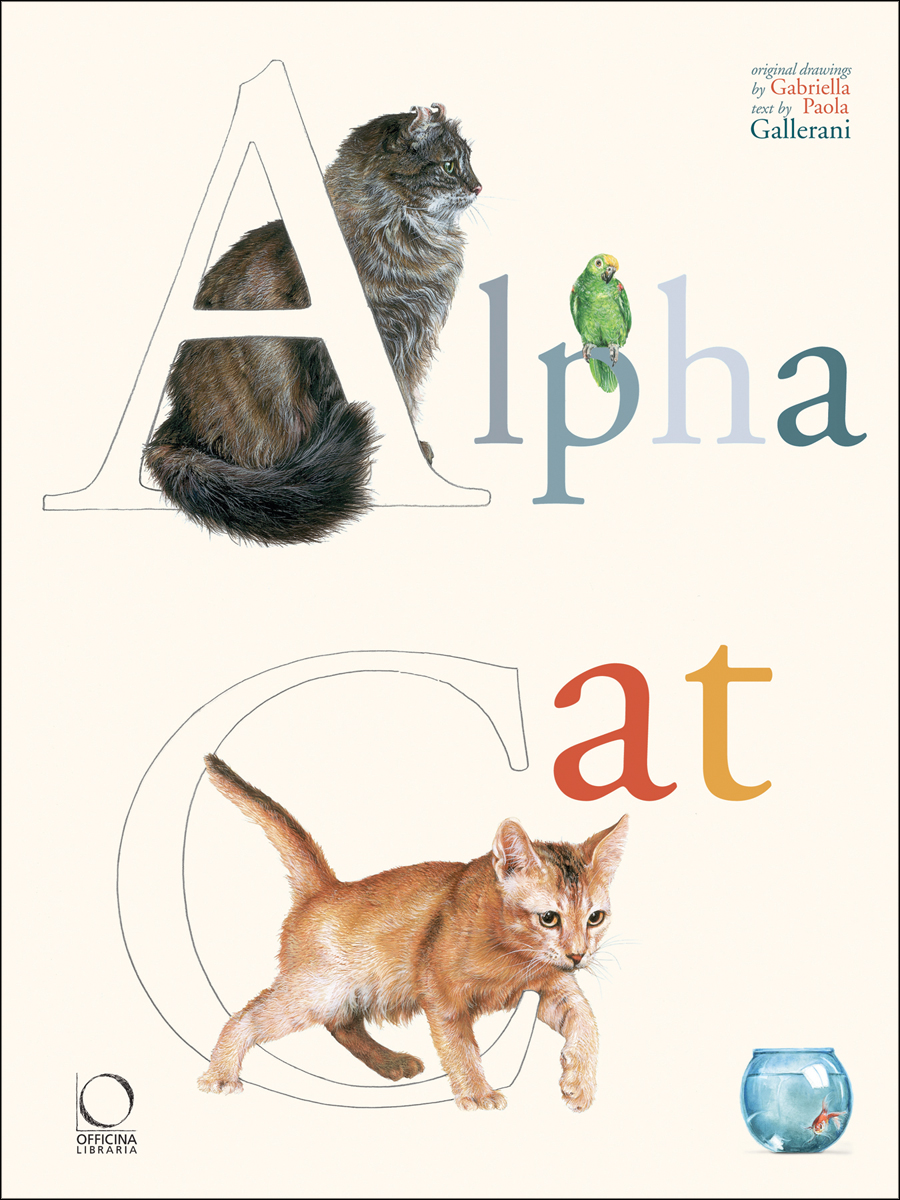 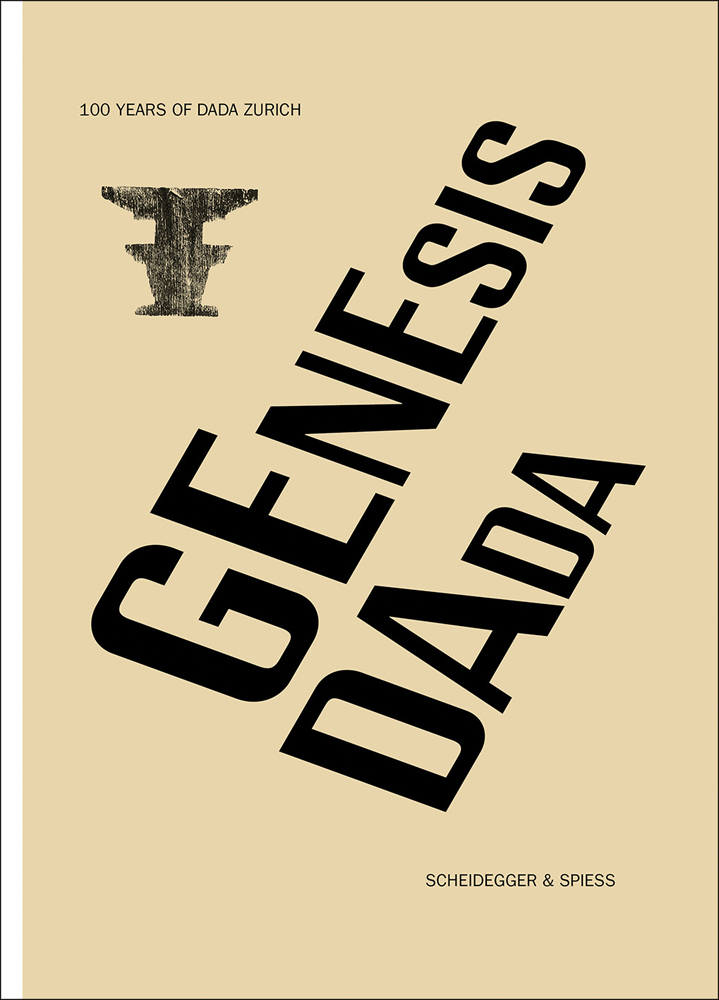 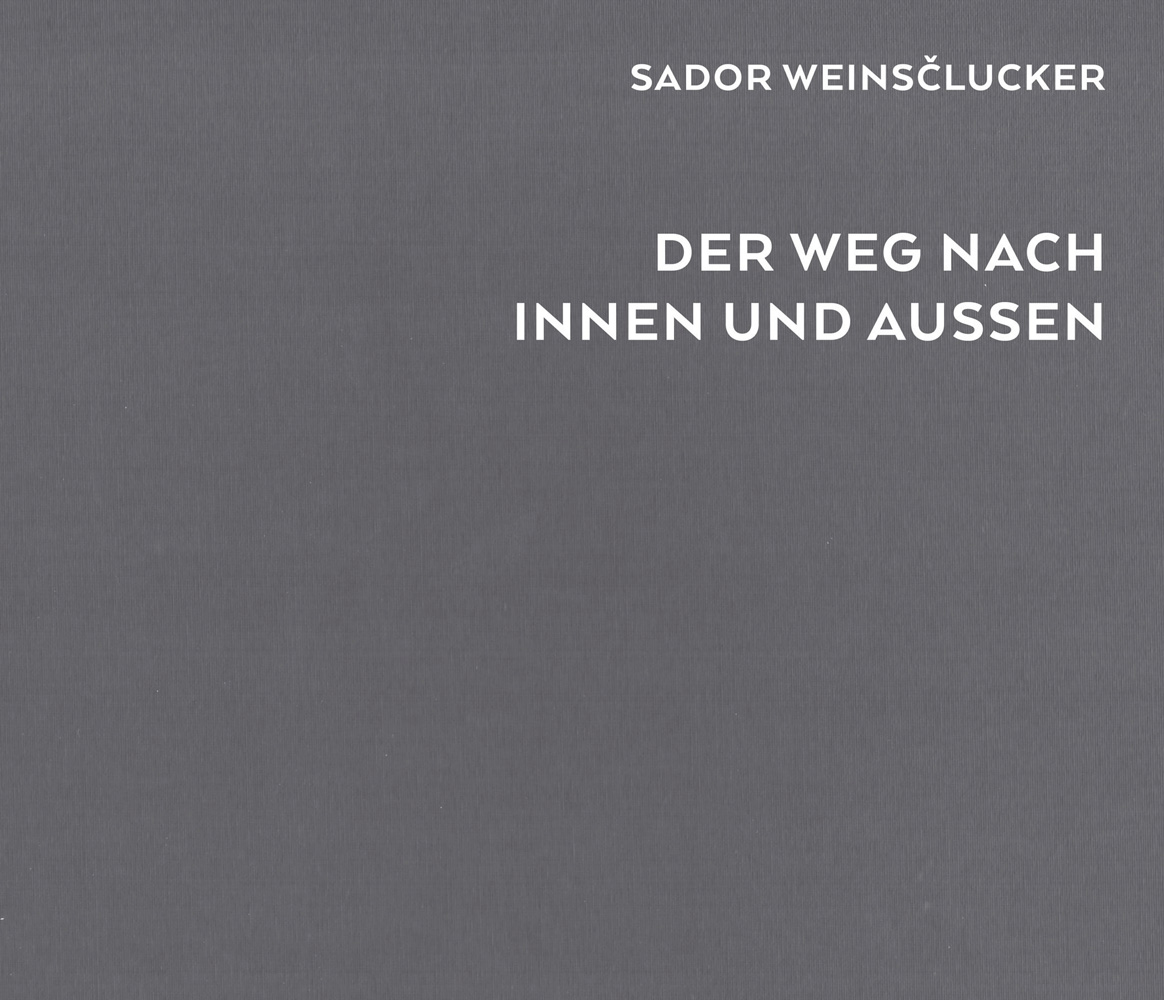 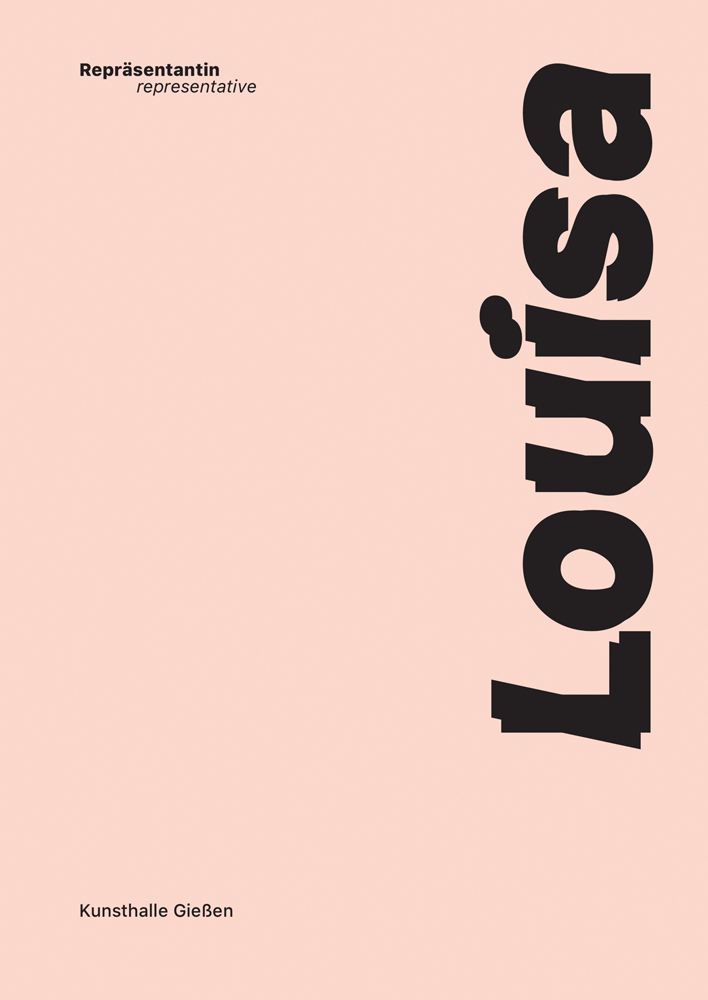