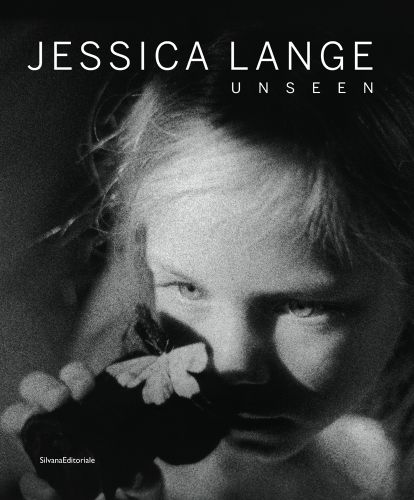 Amazon UK Book Depository Bookshop UK Hive Waterstones
Log in to add this to your wishlist.
Share This Book...
Full Description
Having left photography behind, Jessica Lange embarked on her acting career, playing leading parts in iconic movies and winning two Academy Awards for Best Actress for her roles in Tootsie, in 1983, and Blue Sky, in 1995.

Not until later, at the beginning of the nineties, did Jessica Lange take up her photographic exploits again. Her images are captured on her travels and wanderings - her lens has roamed through countries such as the USA, France, Finland and Italy, although she has a particular soft spot for Mexico, as she herself puts it, "for its lights and wonderful nights".

The accompanying catalogue for the exhibition, bringing together the collection of 80 photographs taken over the last 20 years, is arranged into two series: 'Things I see' and 'Mexico, On Scene' and represents a journey through Jessica Lange's diary of impressions.
Specifications 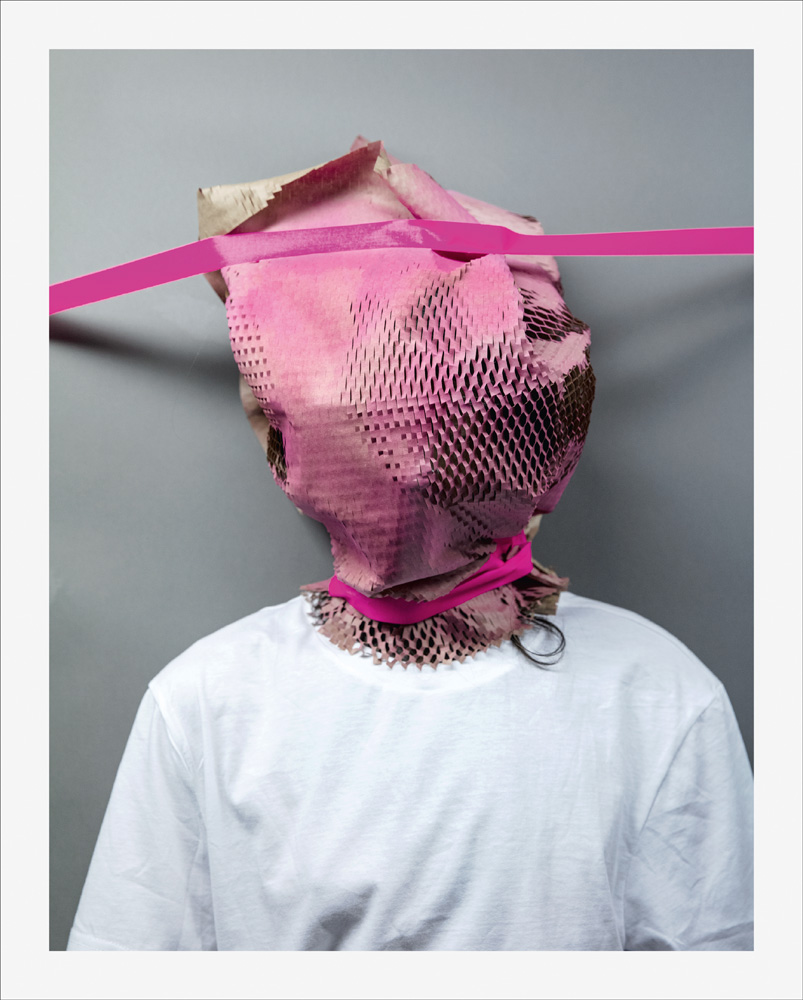 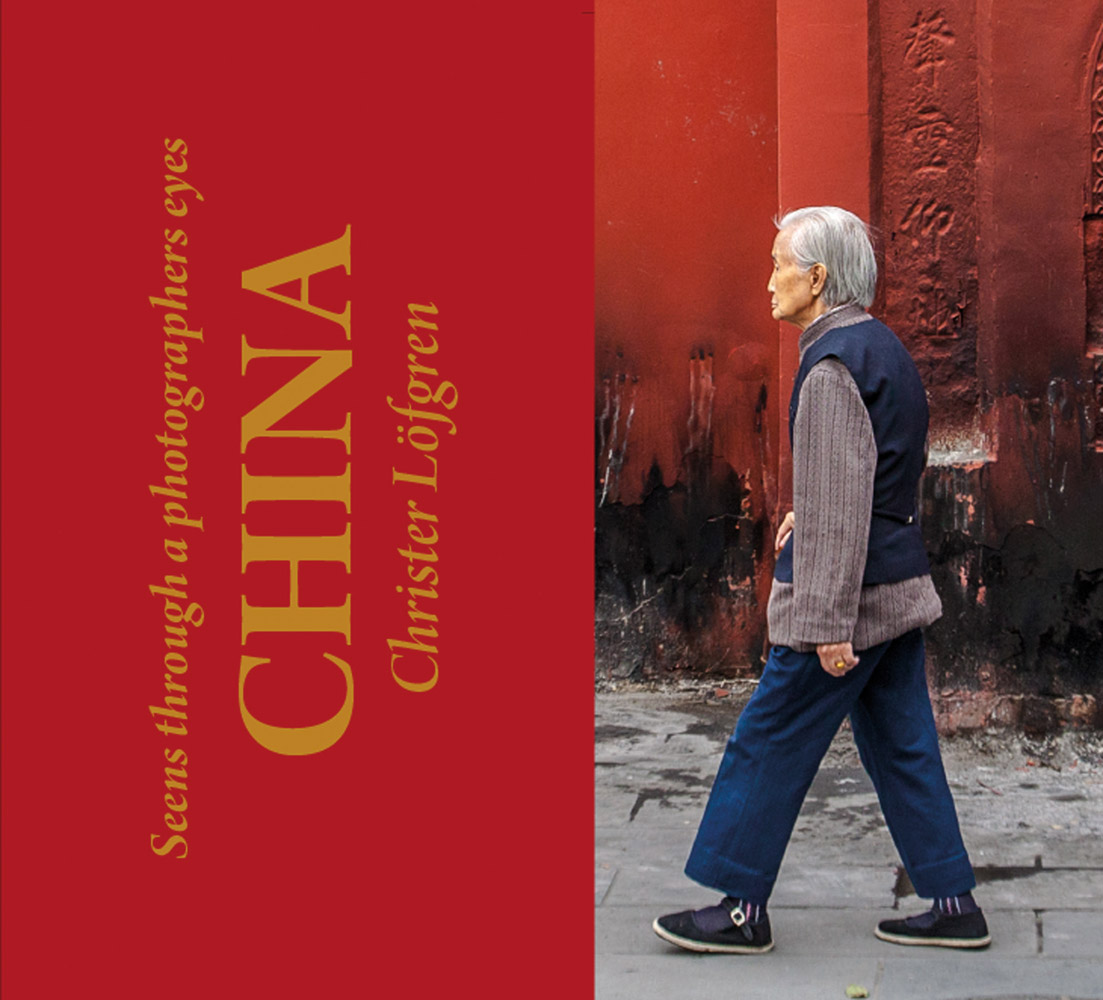 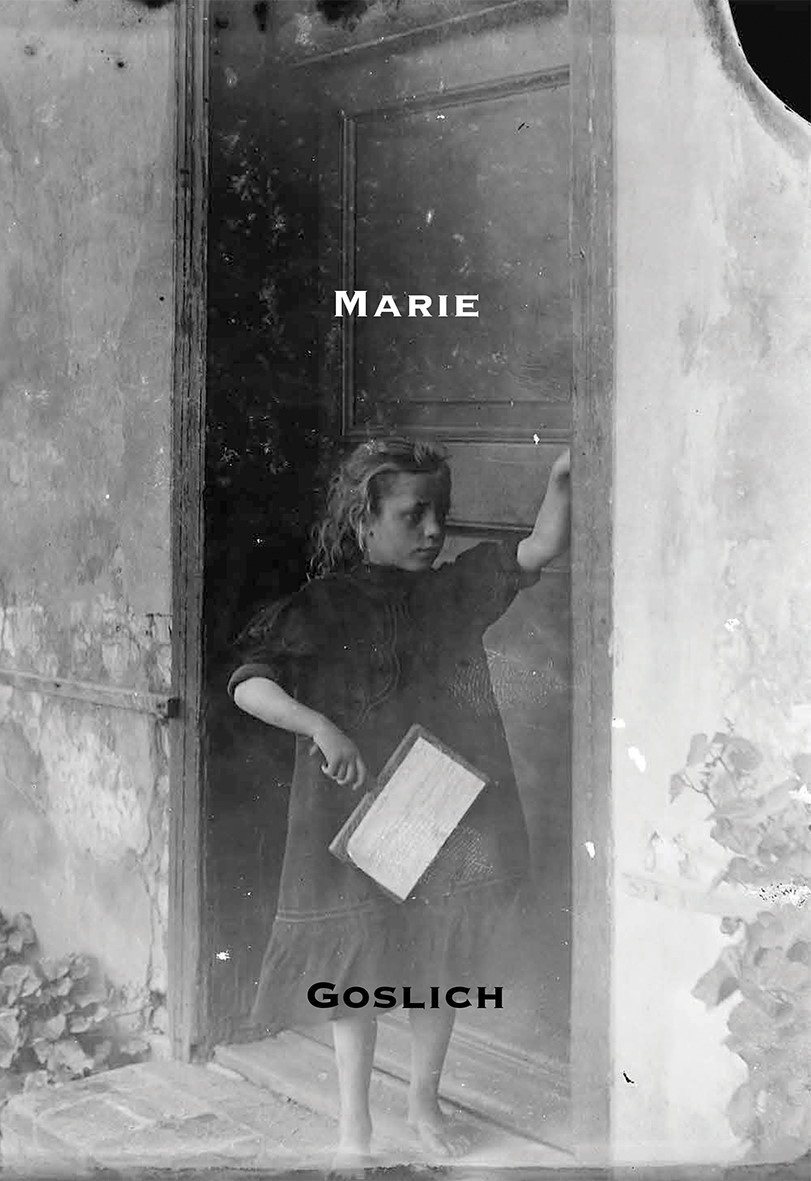 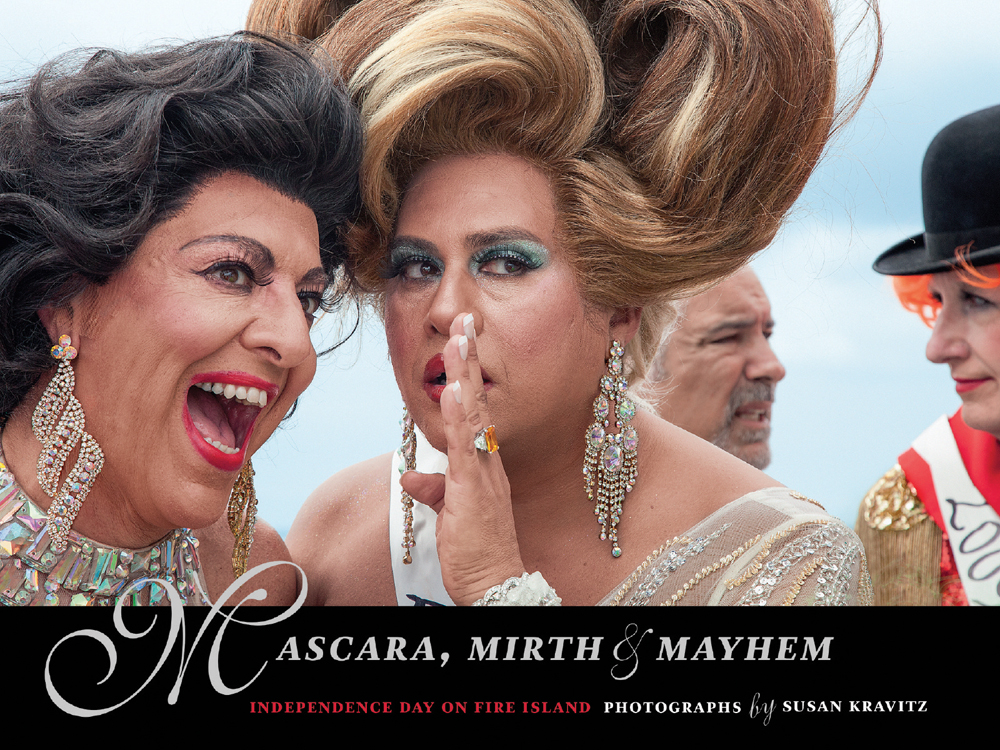