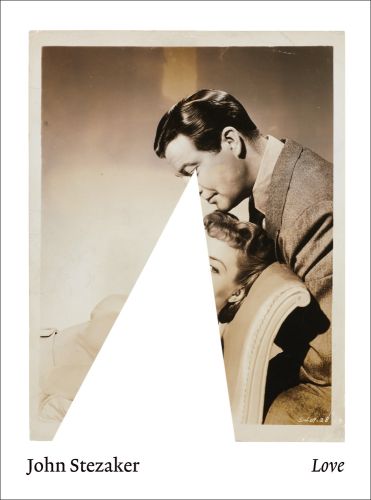 Stripped of their typical narrative and commercial contexts, the fragmented collages of this collection act as visually tantalizing ciphers, reflecting the desires and imaginings of the beholder.’ – Jennie Waldow, Brooklyn Rail

This beautifully illustrated catalogue showcases works by British artist John Stezaker made between 1976 and 2017 and brought together in the 2018 show “Love” at The Approach, London.

Stezaker is celebrated for his distinctive collage works: interruptions of, and interventions into, found images dating mostly from the mid-20th century – products of modernist culture such as film stills, press and publicity photographs, magazines and postcards. His works engage with themes such as psychological archetypes, fragmentation, identity, self and other, desire, inscrutability and enigma, glamour, fantasy, dreams and the gaze.

A sense of romance pervades Stezaker’s imagery. As demonstrated most dramatically by the artist’s ‘Love’ series (2016), his work seduces and ensnares the viewer’s gaze, arresting their perceptual expectations. Disquieting, poetic, compelling, glamorous and strange, the anatomies of love and desire comprising ‘Love’ resemble a visual encyclopaedia of human consciousness. Featuring essays by Michael Bracewell and Craig Burnett.

Michael Bracewell is a novelist and cultural historian who has written widely about art, visual culture, music and literature. His evocative memoir Souvenir, portraying 1970s and 1980s London, was published in 2021. He has contributed essays on the work of John Stezaker to several publications, including Tabula Rasa (Ridinghouse, 2010) and The Truth of Masks ( 2015). Craig Burnett is a London-based writer, editor, curator and poet. Currently a Senior Director at Frith Street Gallery, he has curated and written widely about modern and contemporary art for Tate, White Cube and 'Modern Painters'. His publications include Philip Guston: The Studio (2014) and Jeff Wall (2005). 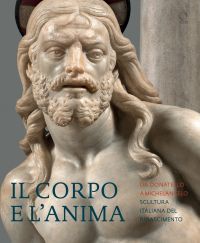 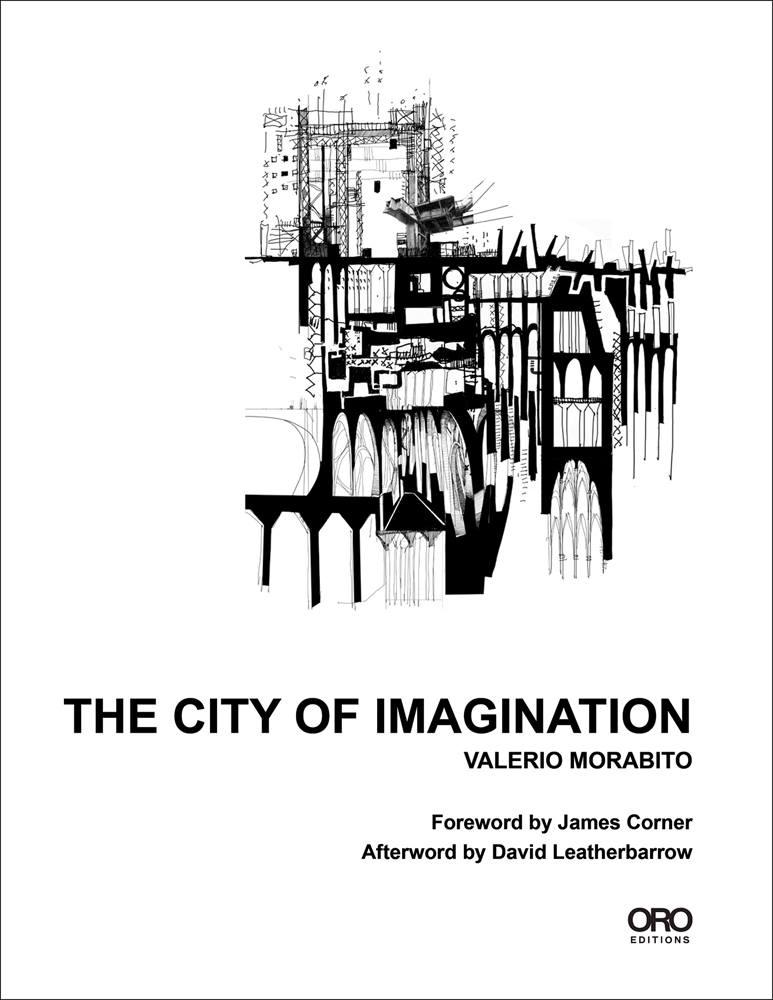 The City of Imagination 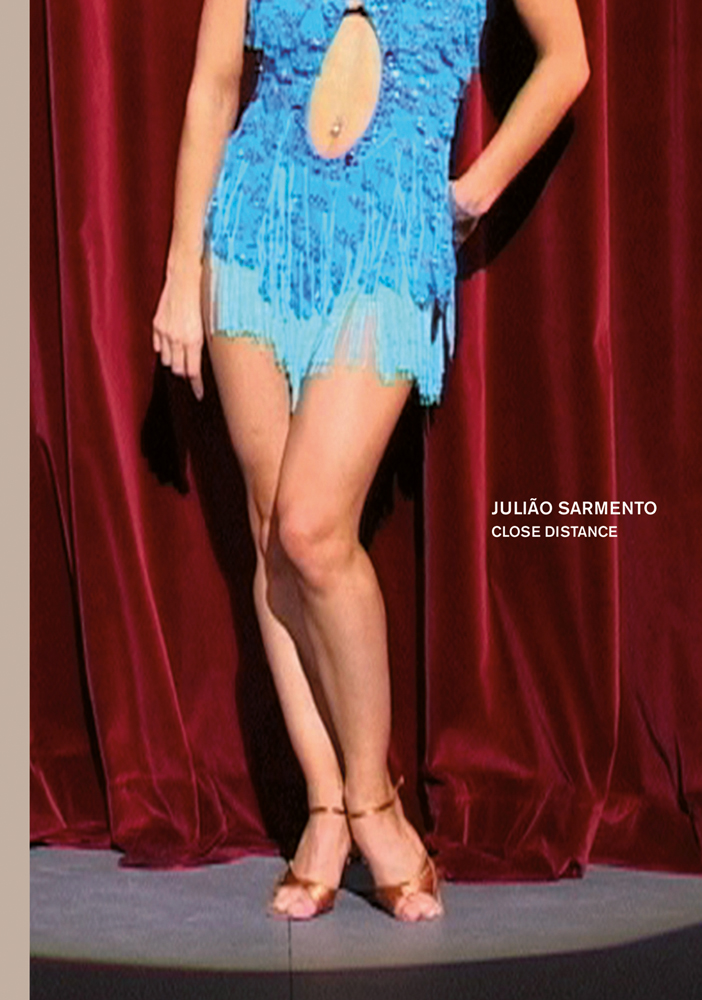 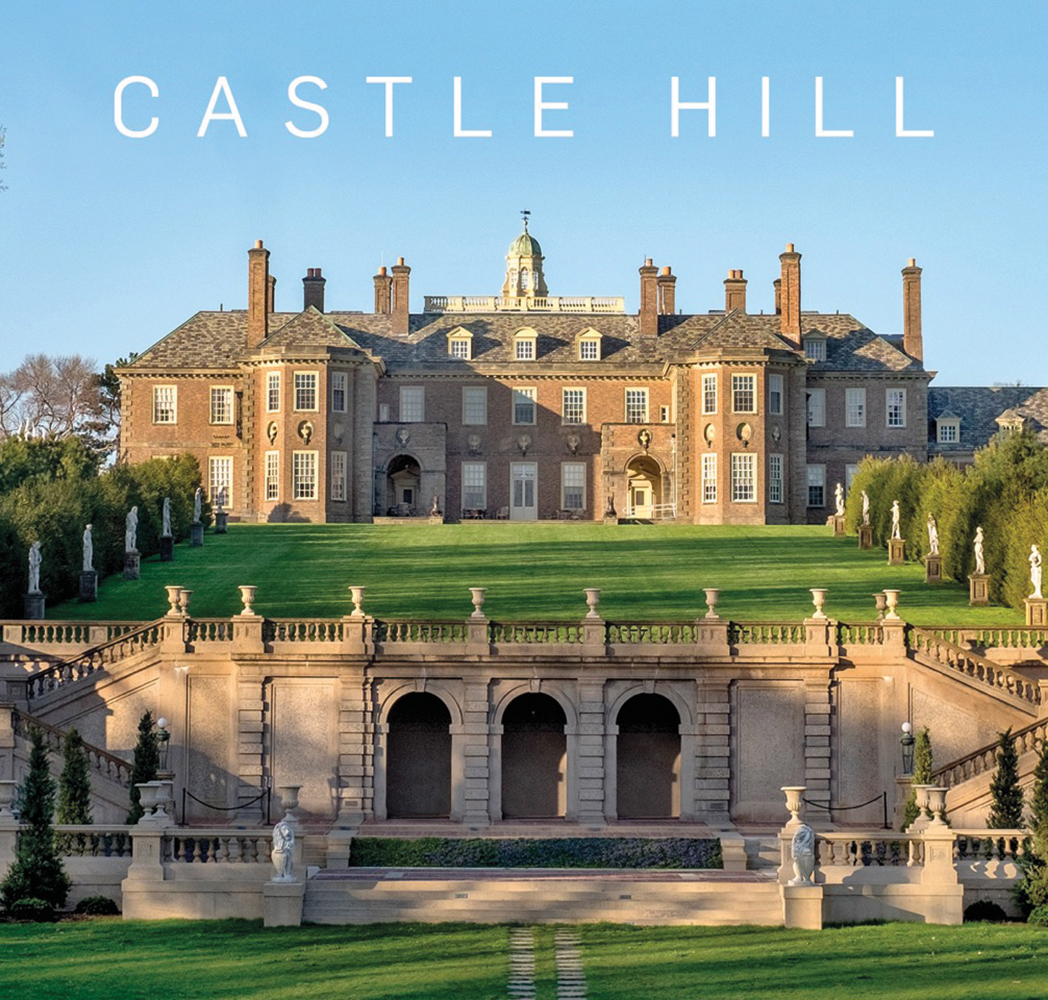