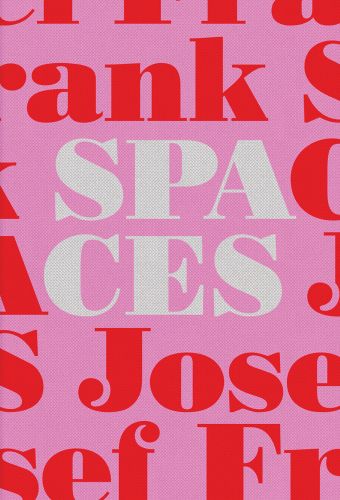 Josef Frank, born 1885 in Baden near Vienna, ranks among Europe’s most significant architects of the twentieth century. His designs for furniture and textiles also make him one of the eminent figures of modernist interior design. Born into a Jewish family, growing anti-Semitism forced him to emigrate in 1933. He first went to Sweden and in 1939 to the USA, returning to Sweden again in 1947, where he lived and worked until his death in 1967.

Josef Frank – Spaces is the first comprehensive book on Frank’s single-family houses. It explores the evolution of his designs over the years and investigates the influences that shaped his work: Adolf Loos’s spatial plan concept, Le Corbusier’s ideas, and Hermann Muthesius’s seminal book The English House. It also looks at Frank’s own architectural concepts of movement and stairs in residential buildings. The second part features six of Frank’s houses in greater detail, including images and plans, and in descriptive texts that also interpret their characteristics. The selection comprises the villas Claëson and Wehtje in Falsterbo, Sweden, the villas Wien XIII and Beer in Vienna, the House MS in Los Angeles, and the unrealised Fantasy House 9 (Accidental House). A complete catalogue of Frank’s single-family houses rounds out the book.

About the Author
Mikael Bergquist and Olof Michelsen are both practicing Swedish architects and renowned Josef Frank-experts. They have published various books on his work.
Specifications 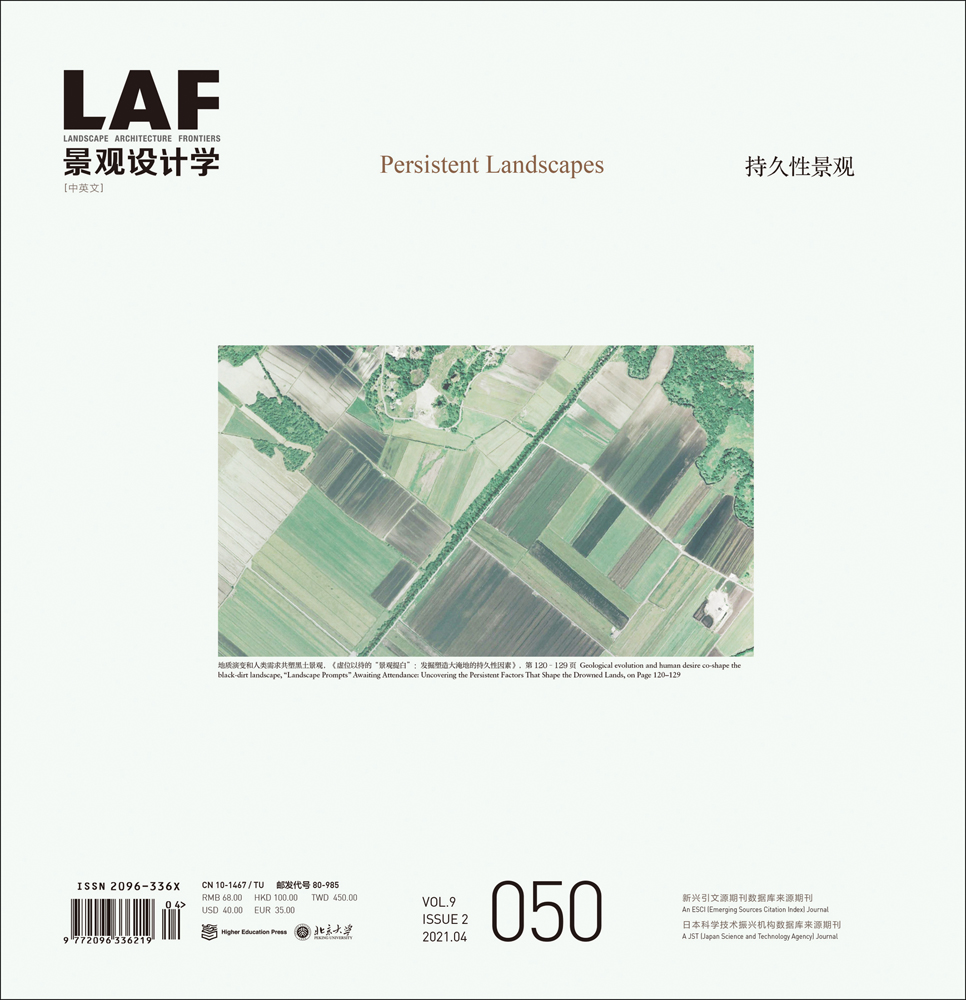 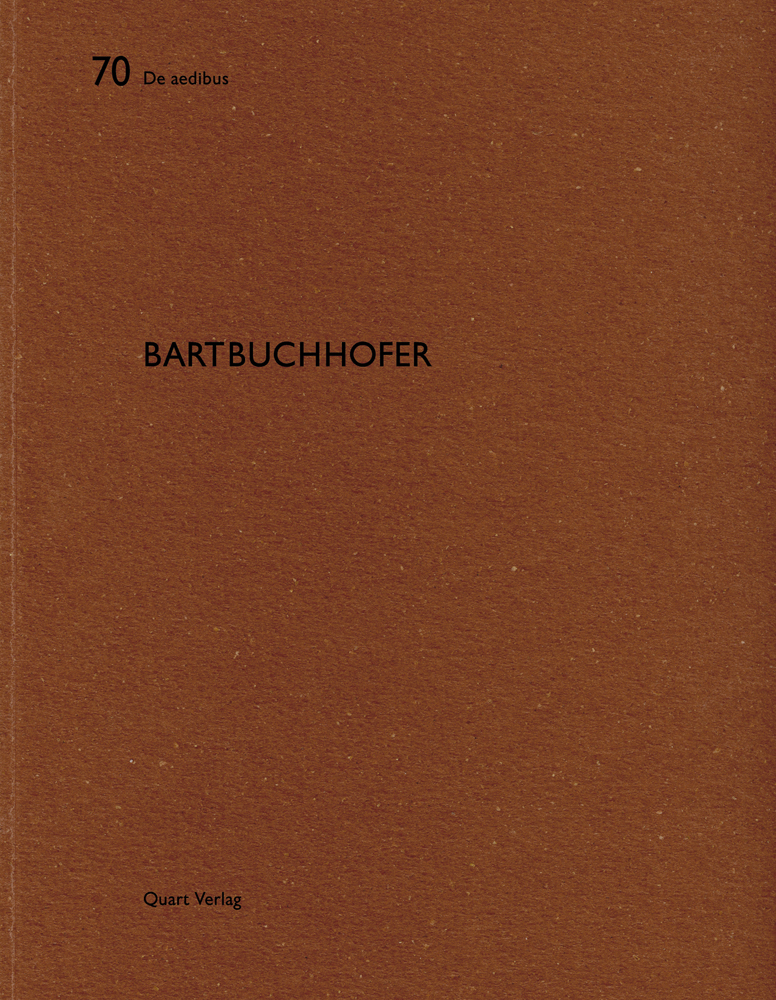 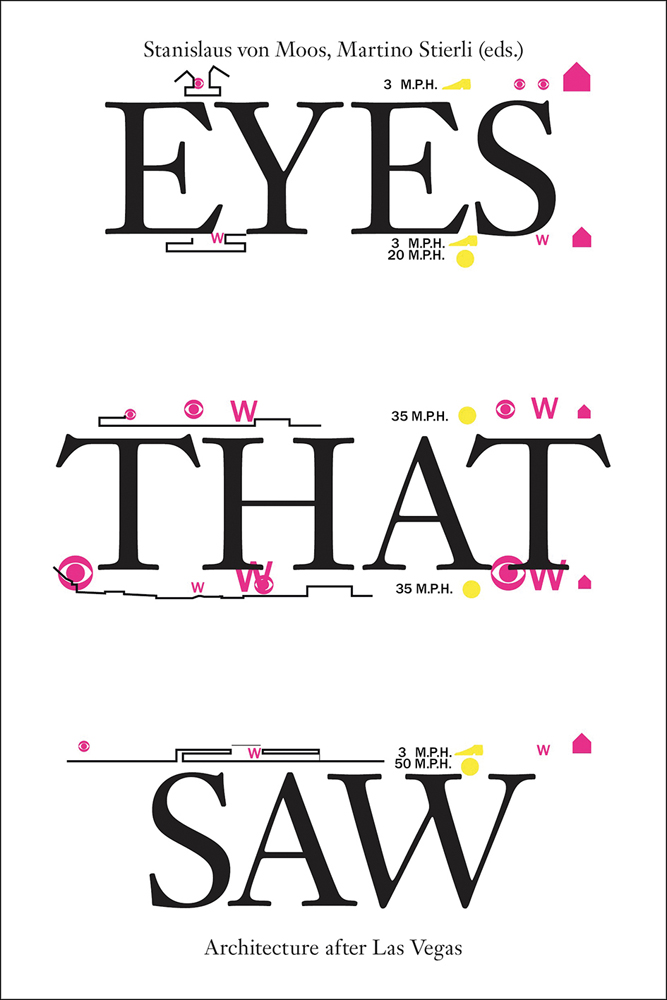 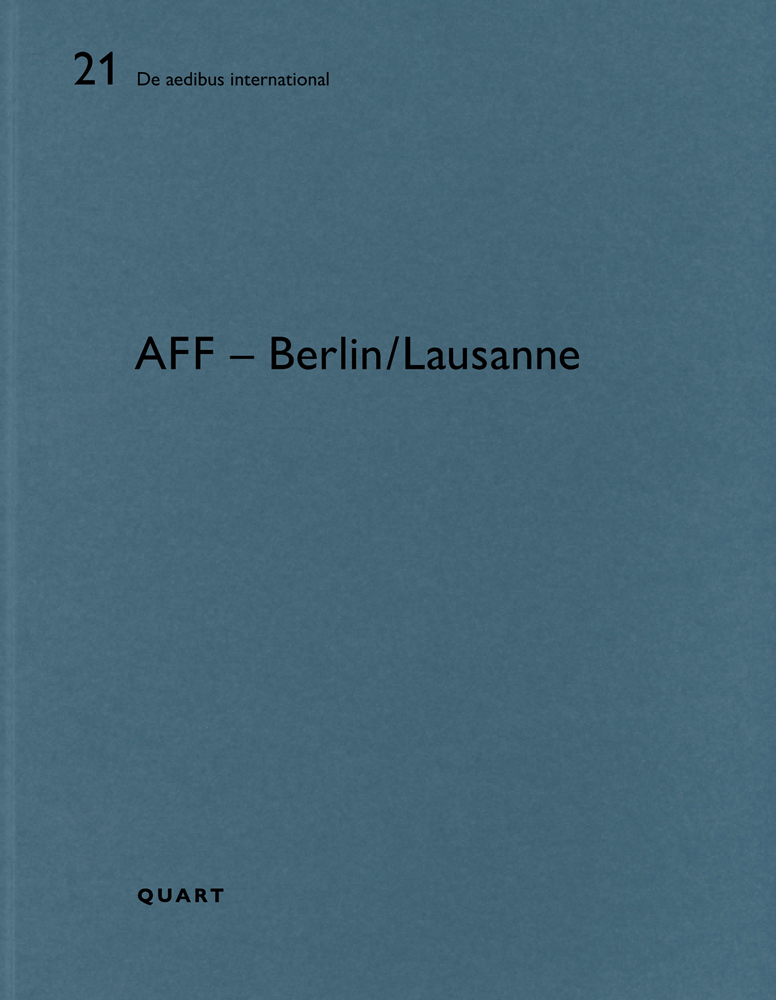