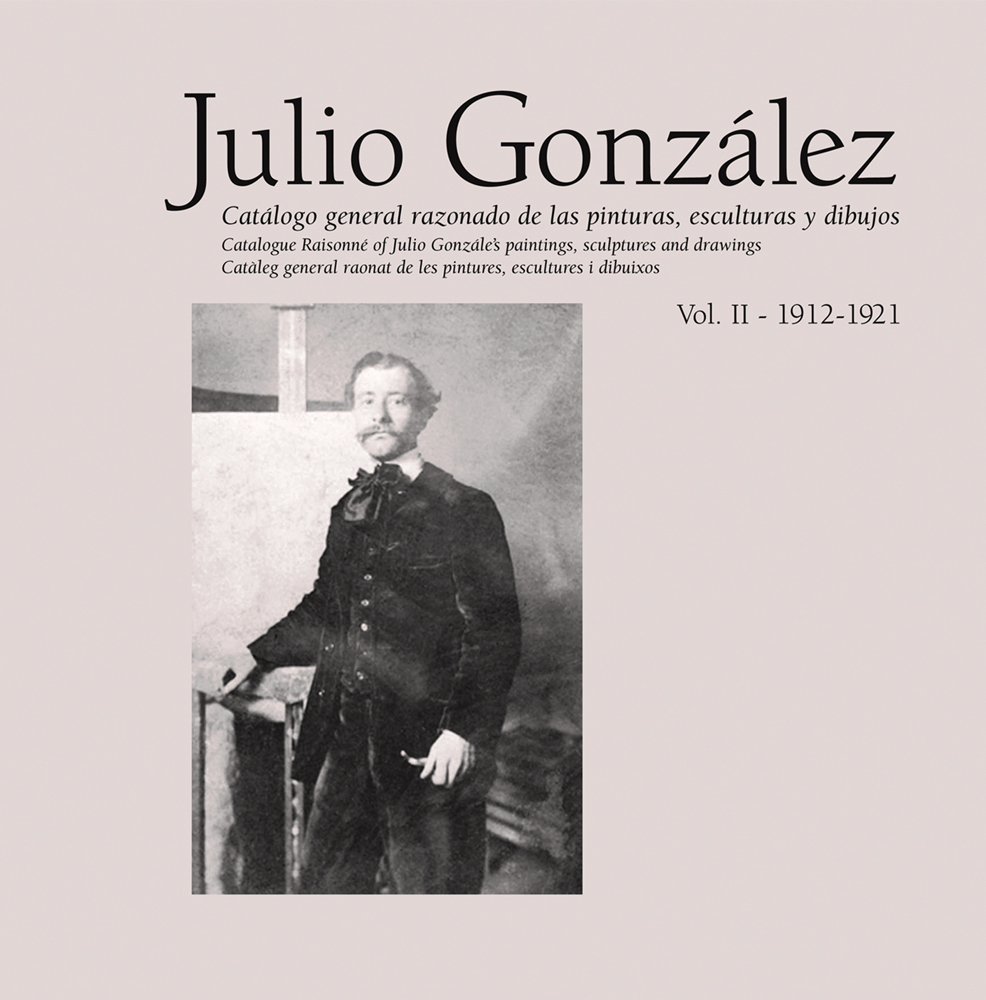 Amazon UK Bookshop UK Hive Waterstones
Log in to add this to your wishlist.
Share This Book...
Full Description
The Spanish sculptor Julio González (1876-1942) pioneered welded iron constructions and gave the medium an unprecedented expressiveness and range. Born in Barcelona, he learned his craft from his father, a goldsmith and sculptor. He moved to Paris in 1900, where his contact with the most innovative and powerful modern art led, as one would expect, to a vitalisation of his own artistic conceptions. He arrived at a style of his own through his attempts to incorporate space and time into his work, and in so doing he changed the meaning of iron, endowing it with new constructive and expressive values. His work made a definitive impact on the development of contemporary sculpture. Though his output was small, his influence on such master-sculptors as David Smith - a distant pupil - is testimony to the eloquence of his art. This ambitious publishing project (for which seven volumes are planned) focuses on the artist s complete oeuvre and is the result of the initiative of Tomàs Llorens, former director of the Reina Sofía Museum and the Thyssen-Bornemisza Museum, both of which are in Madrid, and the IVAM in Valencia, which holds over 400 works by Julio González in its collection. Published in collaboration with the IVAM and the Azcona Foundation in Madrid. Text in English, Spanish, and Catalan. Also available: Julio González: Volume I 1900-1918 ISBN 9788448246716 Julio González: Volume III 1912-1922 ISBN 9788434312241
Specifications 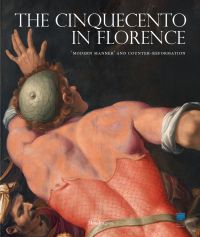 Vermeer in the Mauritshuis 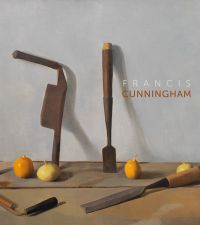 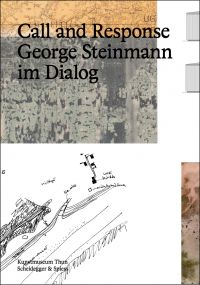