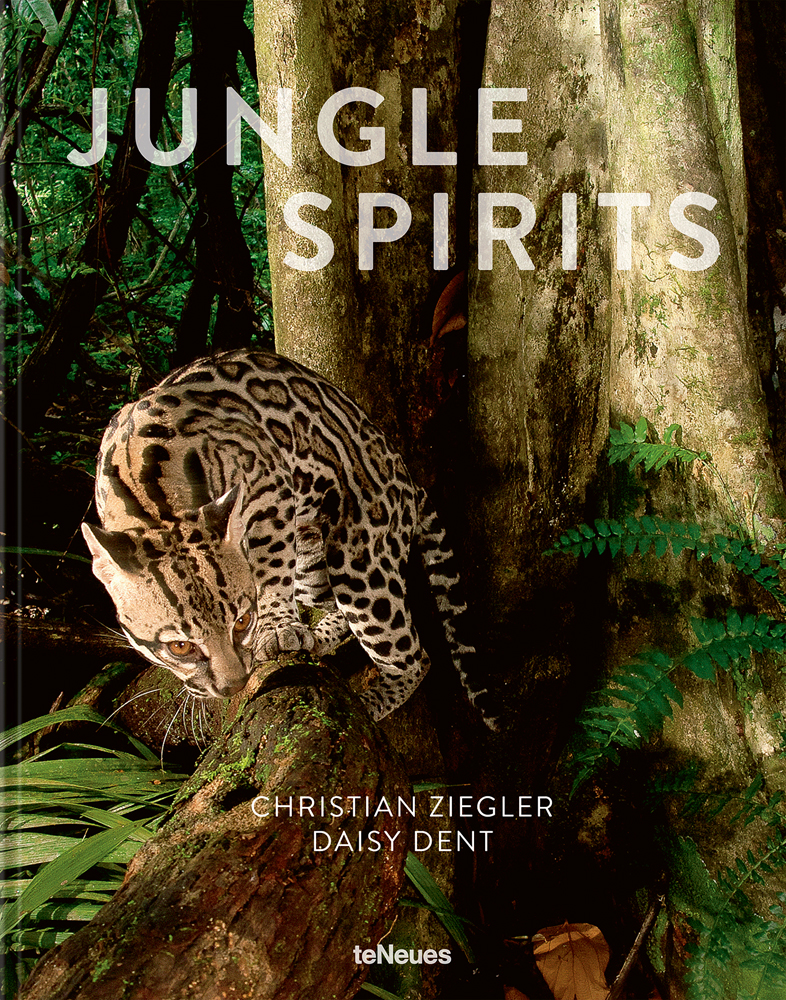 Some 60 percent of all the world’s species live in jungles. In this best-selling book and celebration of biodiversity, award-winning wildlife photographer Christian Ziegler and biologist Daisy Dent create a monument to jungle life — from Panama to Congo, Madagascar to Australia. With 186 colour photographs and expert texts, they show us some of the most fascinating specimens of jungle flora and fauna: tiny driver ants, nimble ocelots, bonobos, cassowaries, chameleons, colourful orchids, and carnivorous plants. A visually stunning journey through the rain forest, and an urgent reminder of how much our world depends on the preservation of tropical ecosystems.

Christian Ziegler is an award-winning, Panama-based photojournalist specialising in natural history and science-related topics. His work has been published in GEO and National Geographic, among others. A tropical ecologist by training, Ziegler was a Communication Associate at the Smithsonian Tropical Research Institute (STRI), Panama for many years, and he currently works at the Max-Planck Institute for Animal Behavior in Radolfzell, Germany, as a photographer for international projects.

Daisy Dent is an ecologist who has worked in tropical forests for over 15 years. She works in Panama, Brazil, and Malaysia, where she conducted her Ph.D. research. Dent is a lecturer at the University of Stirling, U.K., a Humboldt Research Fellow at the Max Planck Institute for Animal Behavior, Germany, and a Research Associate at STRI, Panama. 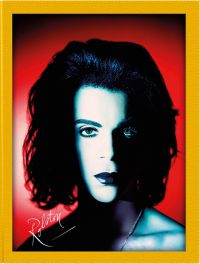 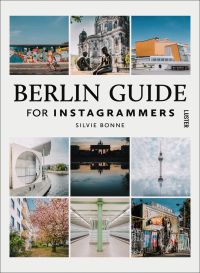 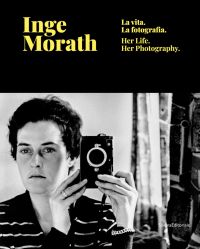 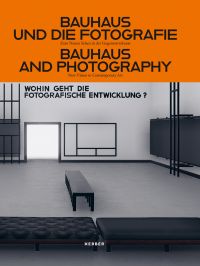