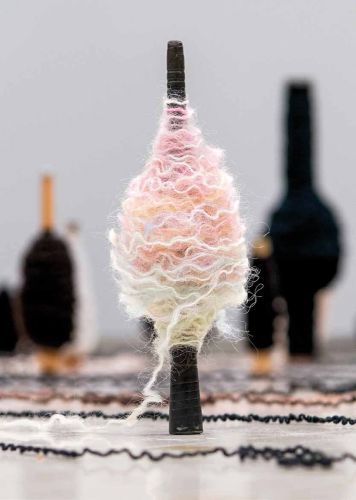 In Kari Steihaug’s art, what is overseen plays a major role. The things that have been set aside, unfinished projects, objects that are worn or frayed are all solicitously brought into the light. This is also evident in the materials used by the textile artist: Steihaug’s works feature worn out woollen garments as well as unfinished knitwear. By embracing imperfection, her creations become a counterbalance to the galloping consumer culture of our time, allowing us to see with fresh eyes what surrounds us in everyday life.

This book brings together 25 years of her work. Contributions in poetry and prose introduce Steihaug’s work and trace the lines of a diverse and rich practice.

Kari Steihaug (1962, Oslo) is an artist with studio at Hovedøya in the Oslo Fjord. She was educated at the National College of Art and Design (SHKS) in Oslo and the National College of Applied Art and Design in Bergen, as well as Manchester Metropolitan University. In 1997 she made her debut at the Annual Autumn Exhibition in Oslo and has since exhibited extensively in Norway and abroad. She has had solo exhibitions at Dropsfabrikken in Trondheim, Henie Onstad Art Center in Bærum, KODE in Bergen, SOFT galleri and Kunstnerforbundet in Oslo and Luleå Konsthall, among others, and participated in numerous group exhibitions, including Lillehammer Art Museum, Bomuldsfabriken (Arendal), Haugar kunstmuseum (Tønsberg), Kunsthal Charlottenborg (Copenhagen), Museum Angewandte Kunst (Frankfurt), VII Biennial of Contemporary Textile Art (Uruguay), the Contemporary Arts Center in Cincinnati (Ohio), and at the Norwegian Embassy in Berlin. In addition, she has received commissions from KORO—Public Art Norway, for the Kongsvinger Library, and more. Steihaug has also served on numerous committees and juries. She gives lectures and workshops regularly and was engaged from 2011–14 as adj. professor in textile art at HDK-Valand Academy of art and design in Gothenburg. For her work she had been awarded several grants and prizes and has been the recipient of the national guaranteed income grant for artists since 2006. Her works have been included in important collections, such as the National Museum in Oslo, KODE in Bergen, Lillehammer Art Museum, Sørlandets Kunstmuseum in Kristiansand, Nordnorsk Kunstmuseum in Tromsø, the National Museum of Decorative Arts in Trondheim and the City of Oslo Art Collection. Steihaug is portrayed in the NRK series Kunsten å leve: https://tv.nrk.no/serie/kunsten-aa-leve/sesong/1/episode/4. In 2011 she published the book Arkiv: De ufullendte / Archive: The unfinished ones. 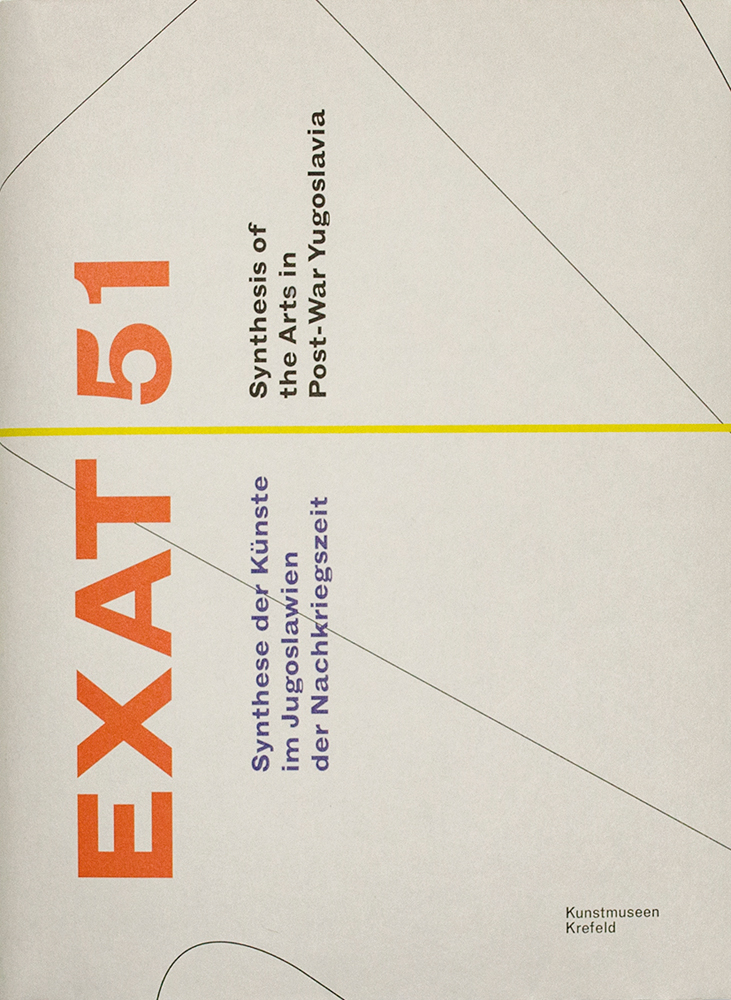 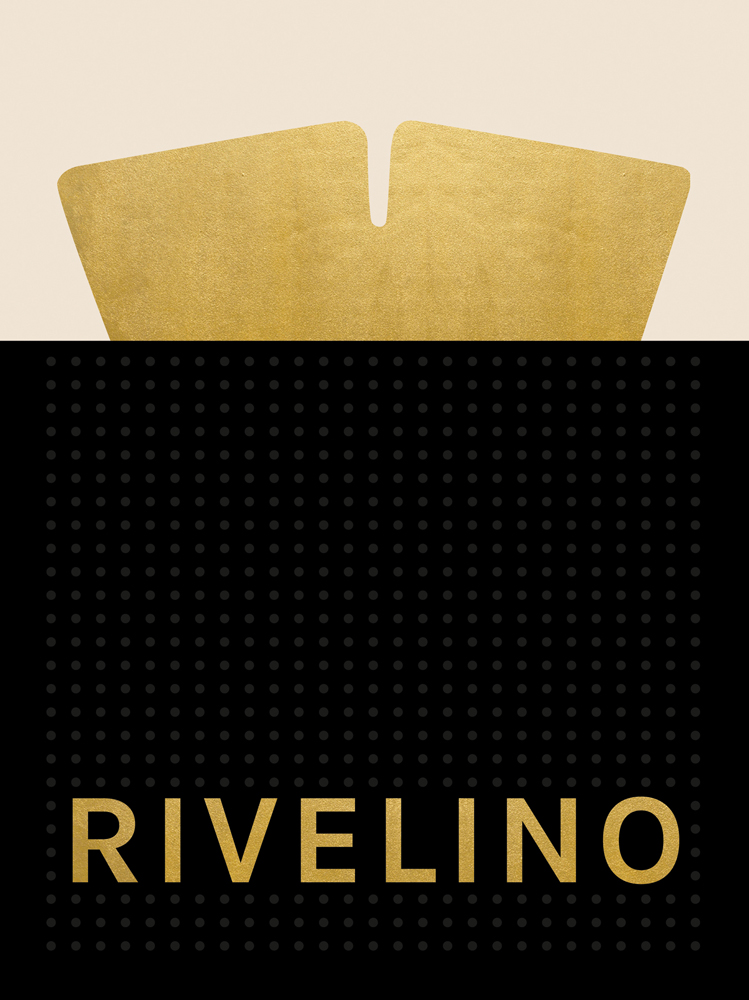 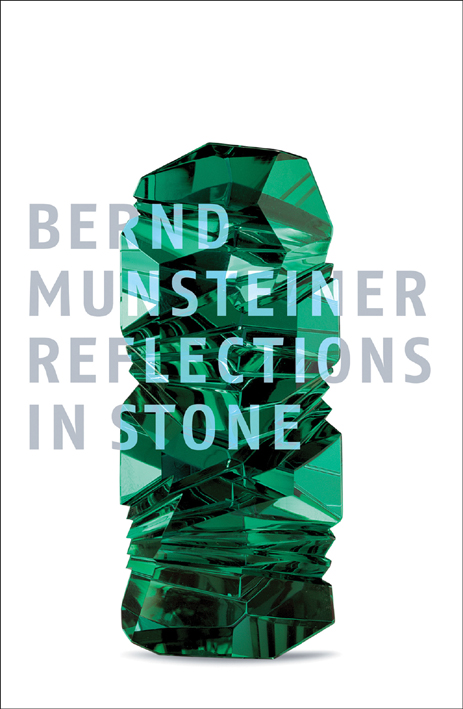 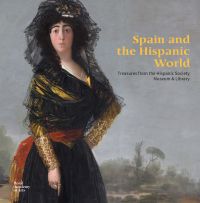 Spain and the Hispanic World