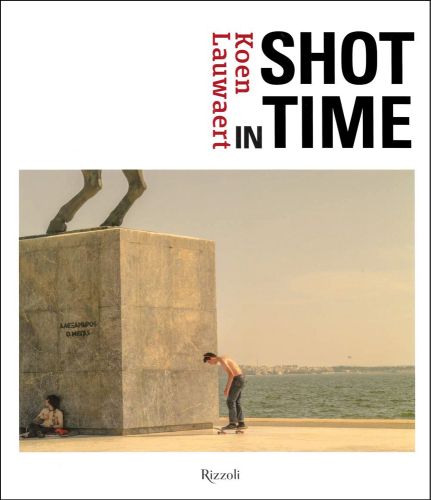 "To my mind, Koen is the photographer of the instant. Whatever the subject, the format, the colour may be, the emotion that is implied is always expressed vigorously; either with a sense of humour, seriousness, or with lots of tenderness. Unlike other photographers, he is not the prisoner of a style; his goal is to express the sincerity of the moment in its widest variety. Koen's freedom also lies in a real physical need to be in motion, on a journey. In this way, systematically taking pictures beyond the borders allows him to focus, to find himself, and to come as close as possible to the essence of his soul." Antoine Reyre, CEO CAPA Pictures

Shot in Time is the first anthology by the Belgian photographer Koen Lauwaert, who displays his talent for developing an original and poetic language that alternates the different registers of contemporary photography, from portraiture to abstraction through reportage. Partly academically trained, studying at the Brussels Filmschool and the Photo Academy Rhok, Koen Lauwaert devised his own language in the field, working as a film operator during his military service and for an agency specialising in portraits of children and families as well as a cover author for rock band albums. Shot in Time is an autobiographical narrative in which the passion for photography goes hand in hand with Koen's nomadic soul, the images are taken all over the world, notably in Italy, a country for which the author has a predilection.

Paris and Its Lights 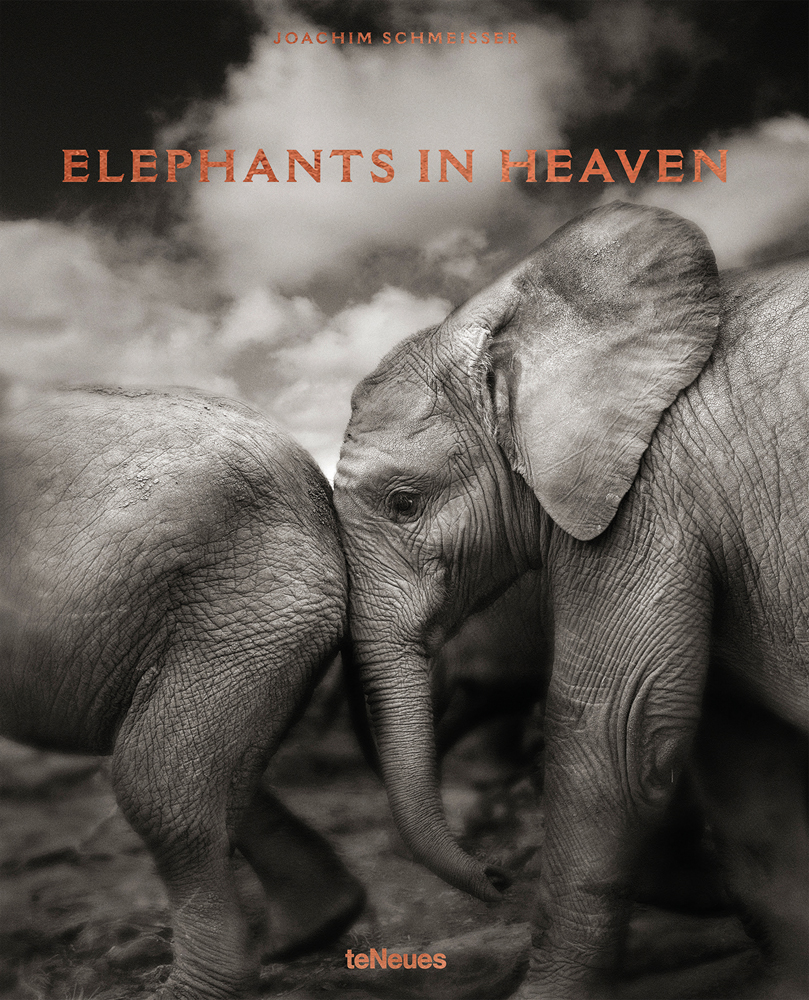 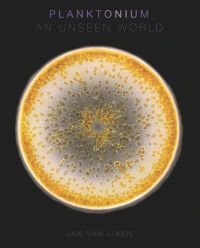 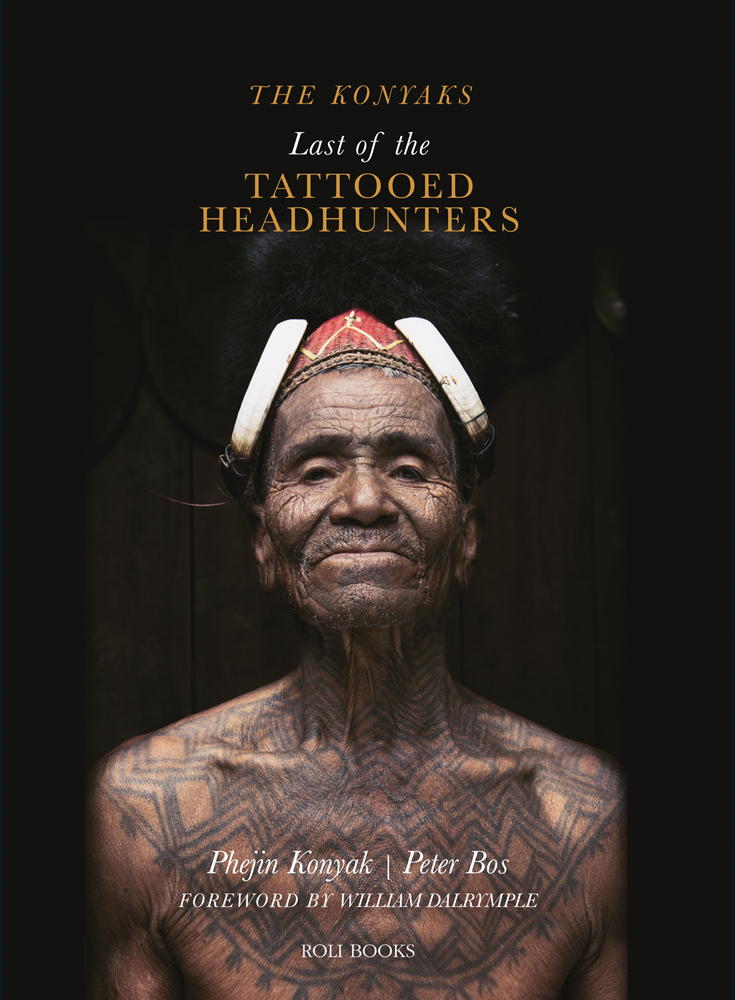