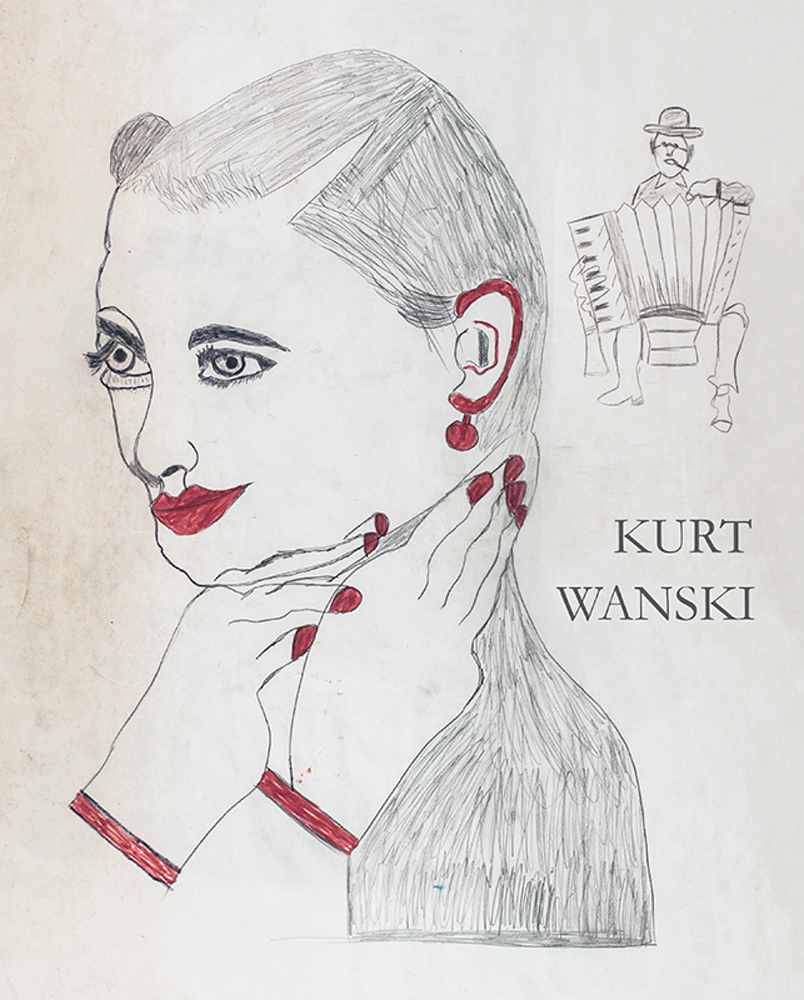 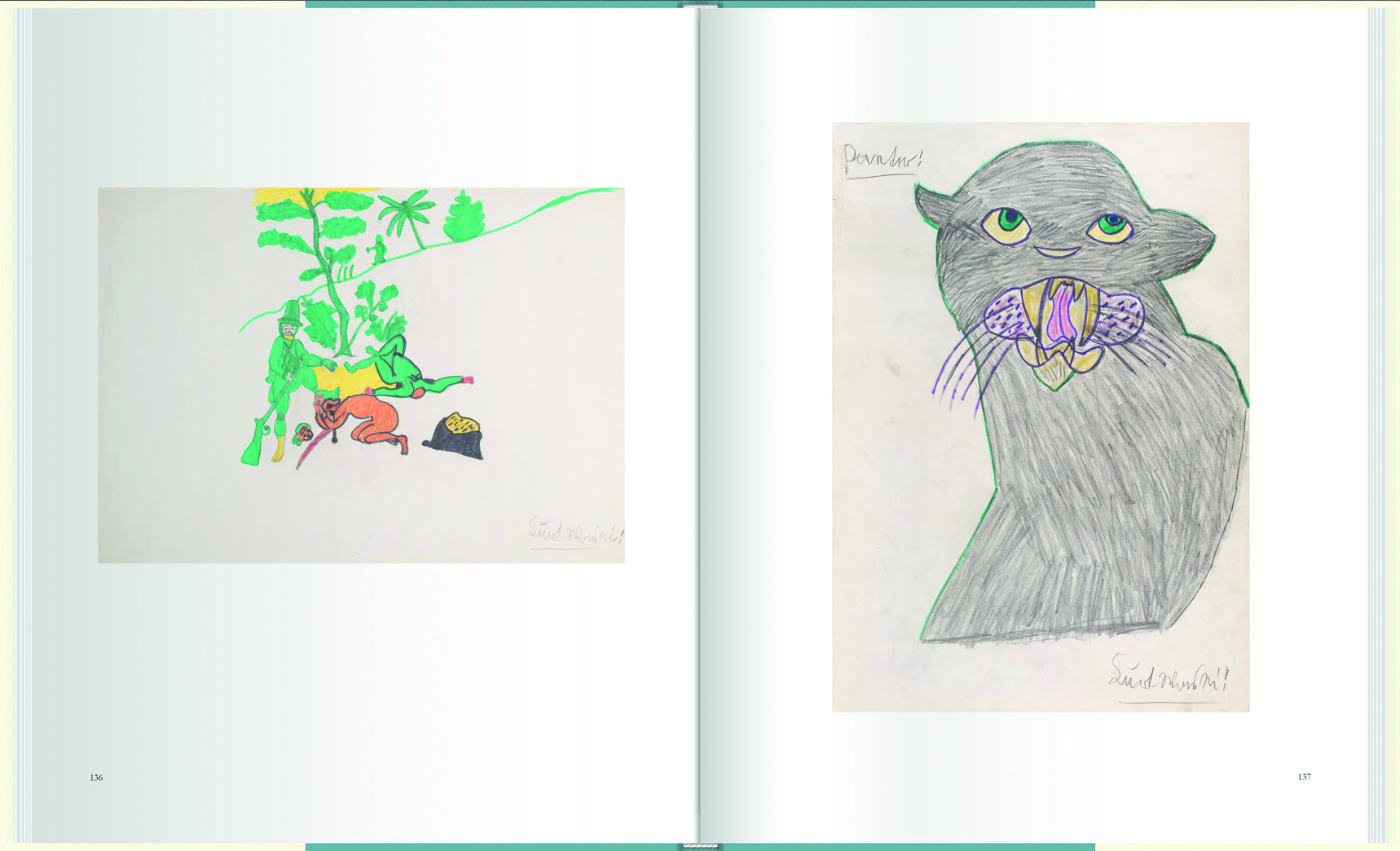 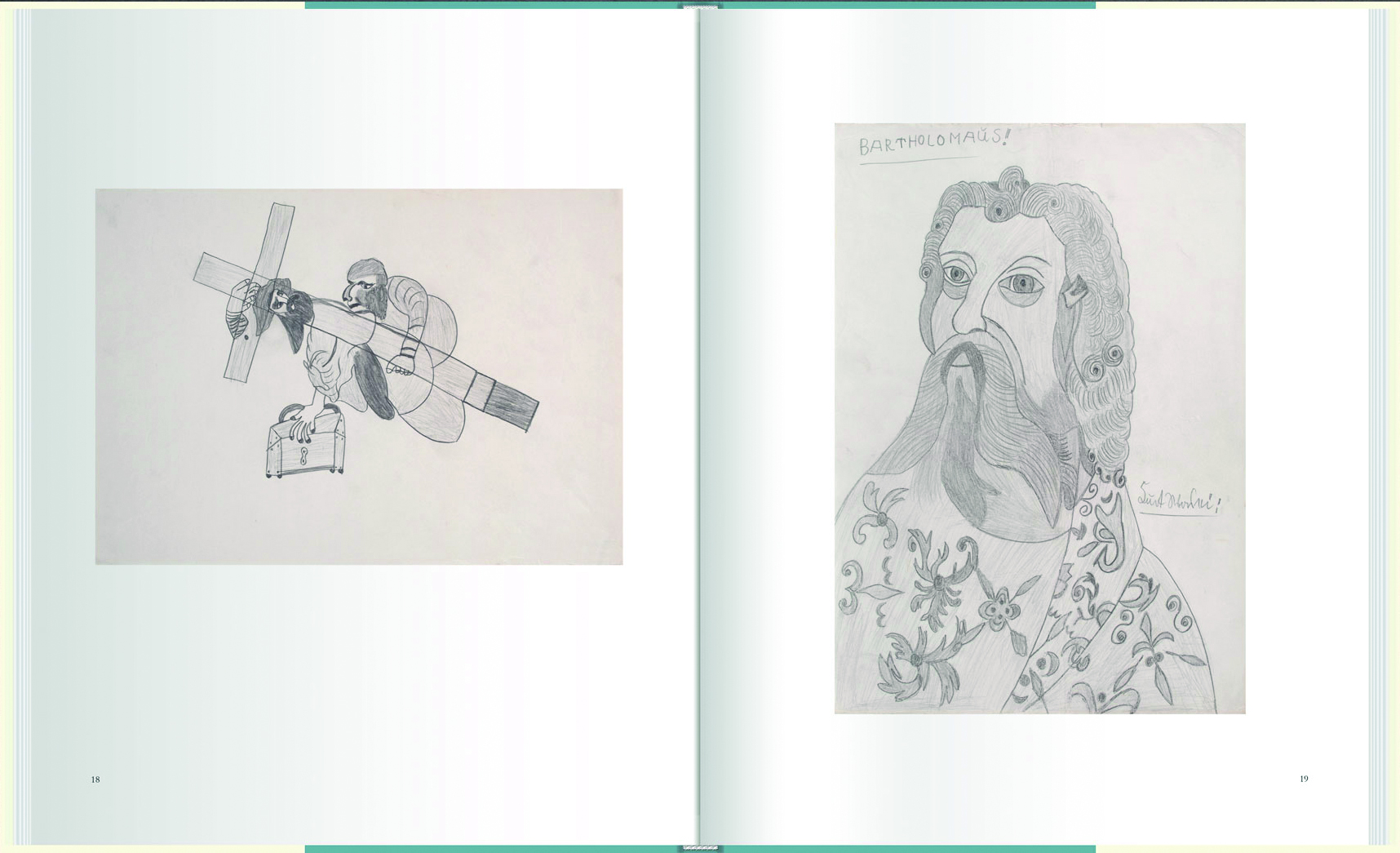 In the early 20th century, the canon of works consecrated by the history of art was increasingly challenged by critics such as Hans Prinzhorn and artists such as Jean Dubuffet, who focused on the works of so-called dilettantes, self-taught artists, and lunatics as primordial artistic expressions seemingly related to the art of primitive tribes and children. The art of these ‘outsiders,’ for which Dubuffet coined the term ‘Art Brut’, was special in its instinctive directness. It is free from academic influences, resulting instead from a kind of maniac production without any model or strategy.

Today, Kurt Wanski (1922-2012) remains one of the least known major exponents of Art Brut, despite having been a renowned and respected figure in East Berlin’s art scene. From the outset, Wanski spent his life in asylums and hospitals before finally moving to the safe haven of a Catholic mental health institution. He always remained independent as an artist. A captive of his own world, Wanski primarily used magazines and journals as models for his drawings. Although he redrew the motifs in a rather clumsy way, his works are more magical than the original designs. For Wanski, who never left Berlin during his lifetime, printed pictures were an unlimited source of inspiration linking the real world with his imagination. 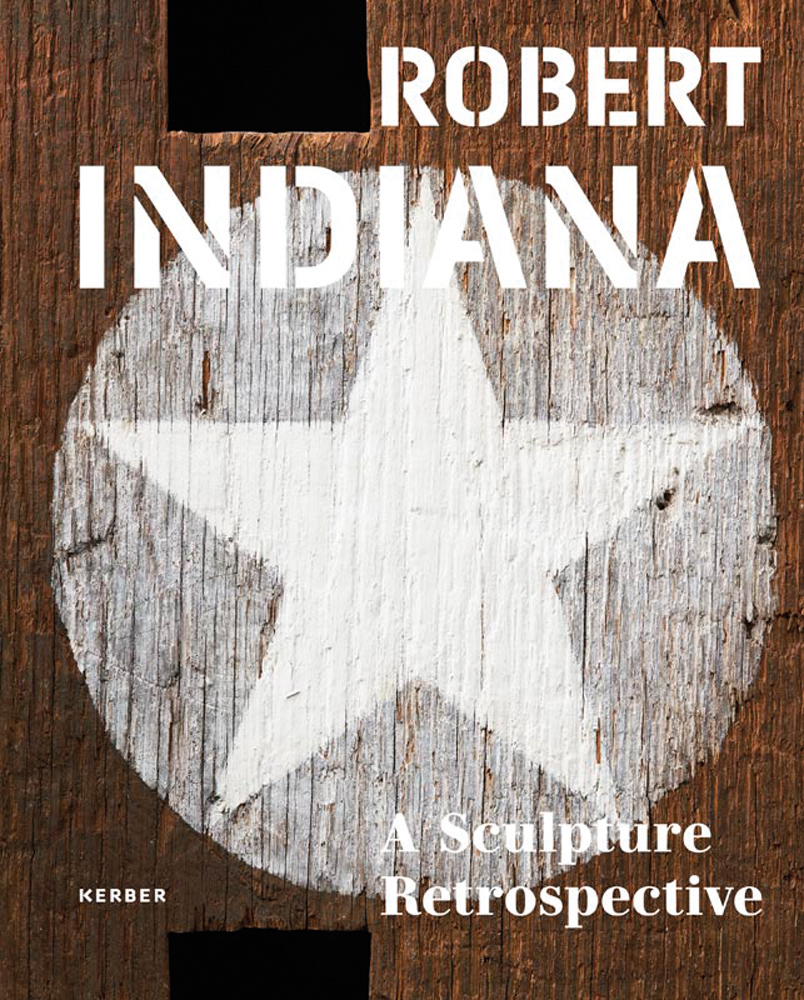 Every Hour of the Light: The Paintings of Mary Sipp-Green 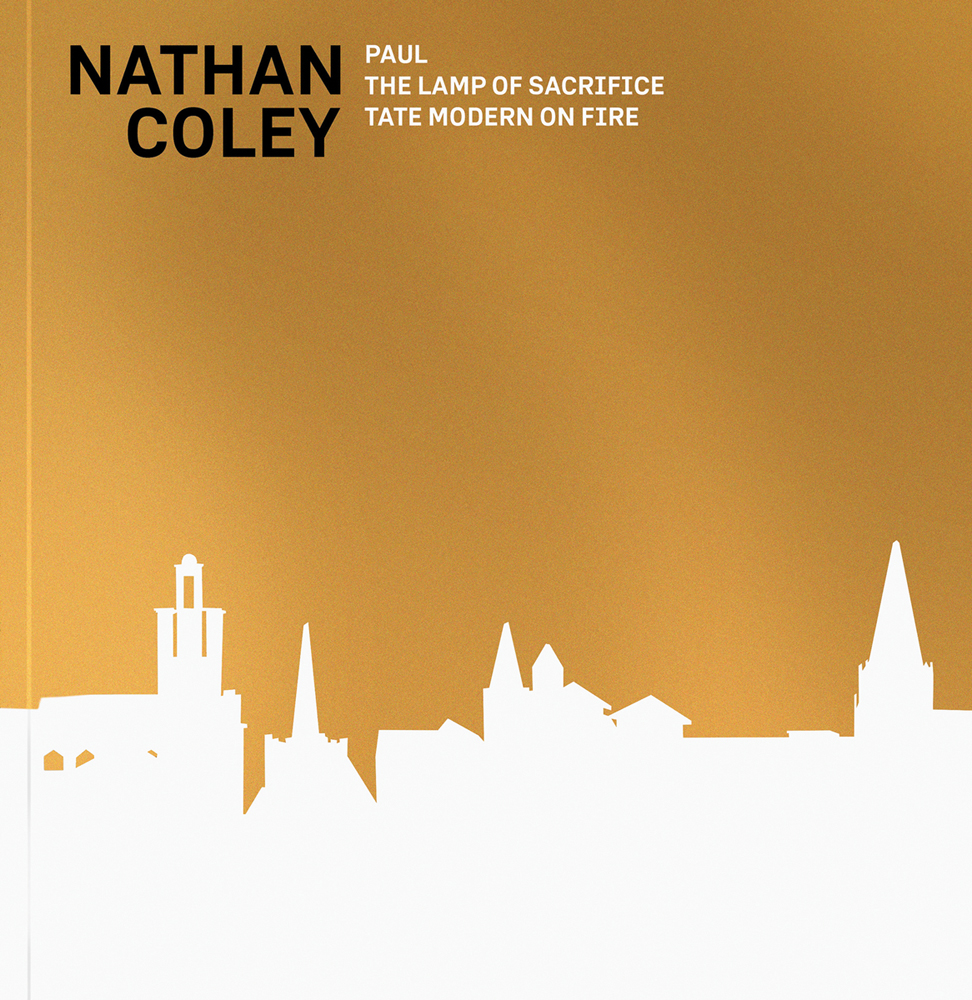