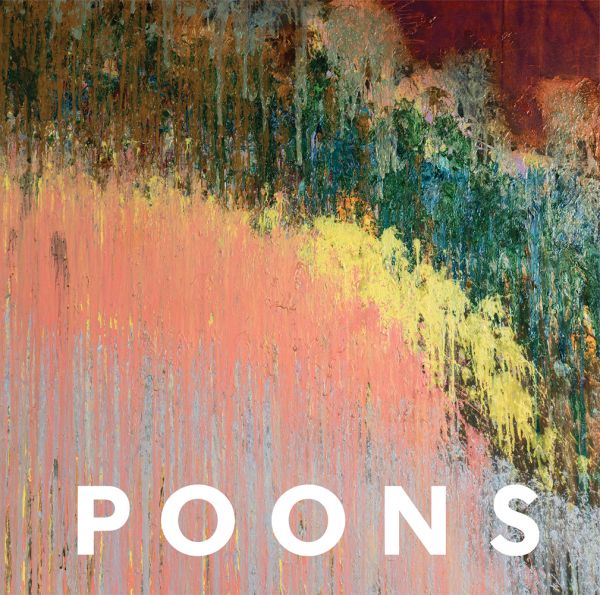 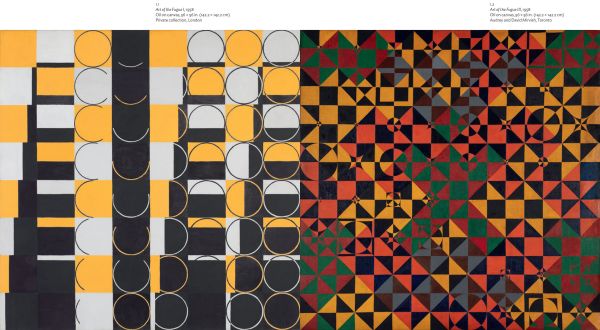 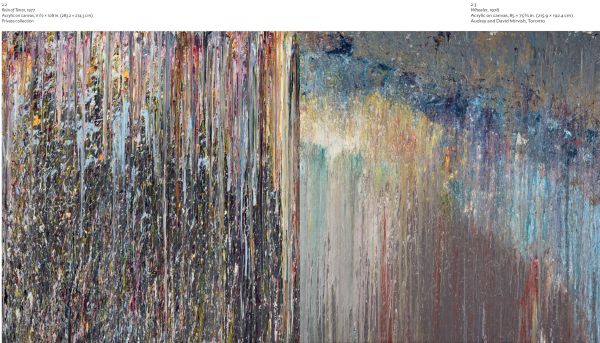 Larry Poons (b. 1937) shot to fame while still in his twenties, on the strength of his “dot paintings,” in which dots or ellipses were meticulously arranged on brightly coloured fields, creating a rhythmic, pulsating effect. But within a few years, Poons first loosened the hard-edged precision of the dot paintings and then abandoned them entirely for an organic mode of abstraction based on vertical drips of flung paint. This marked the beginning of an uncompromising five-decade evolution that has finally led the artist back to a more intimate mode of painting with brushes — and his own hands. At every stage, Poons’s career has compelled the attention of critics and, in particular, other artists.

This handsome volume, the first full-length biocritical monograph on Poons, reproduces more than 140 of his most important works in full colour, some as spectacular gatefolds. The incisive text — a collaboration between four leading critics and historians — traces the development of the artist’s extraordinary career. Larry Poons is a necessary addition to the library of anyone with an interest in American art.