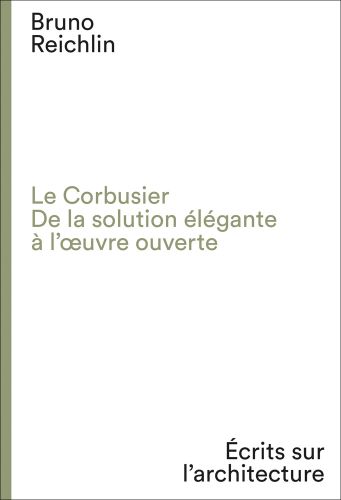 Bruno Reichlin ranks among the world’s most distinguished architectural theorists. His occupation with protagonists of 20th-century architecture – such as Eileen Gray, Ludwig Mies van der Rohe, Philip Johnson and, above all, Le Corbusier – and their work is guided by a method that looks at the characteristics of a building as well as at its theoretical foundations. Reichlin’s writings and his own built work as a practicing architect is marked by a deep understanding for how buildings materialise signs and symbols and by a referential framework that includes also literature, film and visual art.

This book collects Reichlin’s 13 essays on Le Corbusier, written over the period of four decades. Taking as examples the villas La Roche, Mandrot, and Savoye; Harvard University’s Carpenter Center for Visual Arts; the Petite Maison on Lake Geneva; and the project for a hospital in Venice, he explores aspects of Le Corbusier’s creativity to reveal underlying principles and their manifestation in the realised buildings. Rich archival materials as well as analytical plans and diagrams round out the volume.

About the Author
Bruno Reichlin, born 1941, is an architect and one of the world's most distinguished architectural historians and theorists. He has taught at the University of Geneva 1985-2006 and at the Università della Svizzera italiana's Academy of Architecture in Mendrisio 2001-11. Prior to his academic career he ran his own studio in Lugano together with Fabio Reinhart.
Specifications 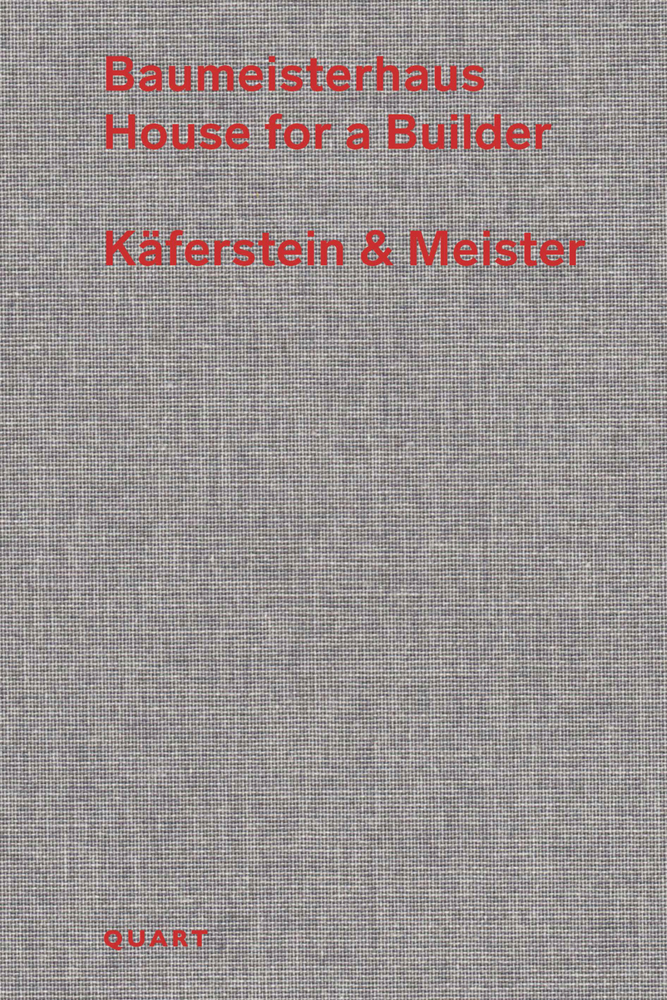 Baumeisterhaus - House for a Builder 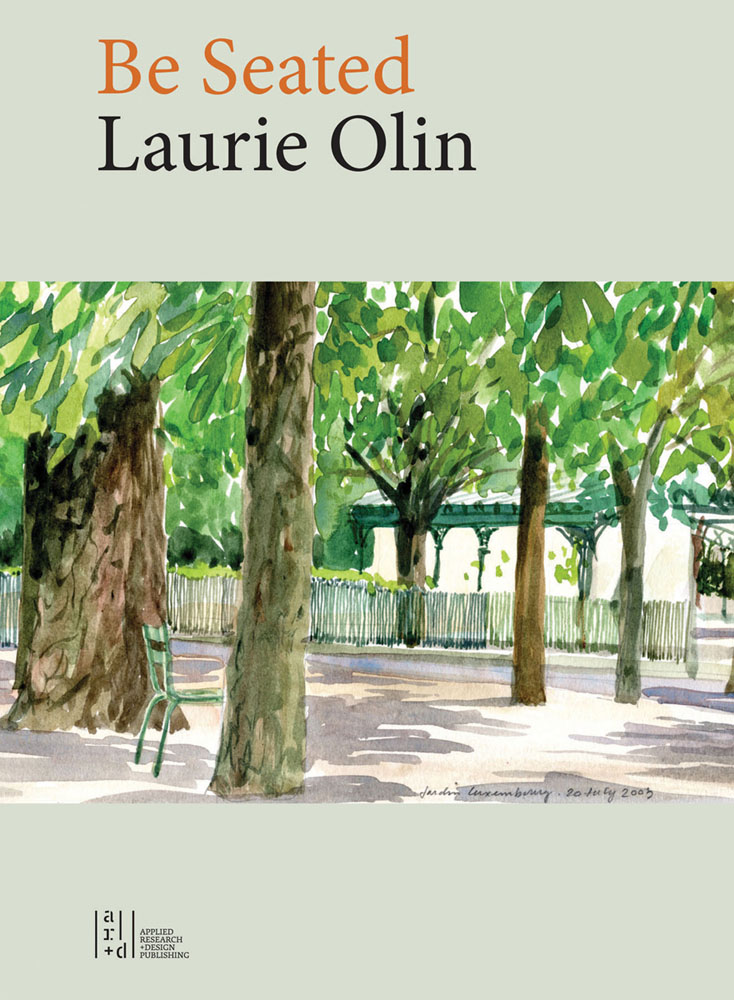 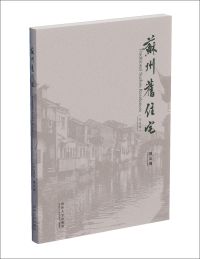 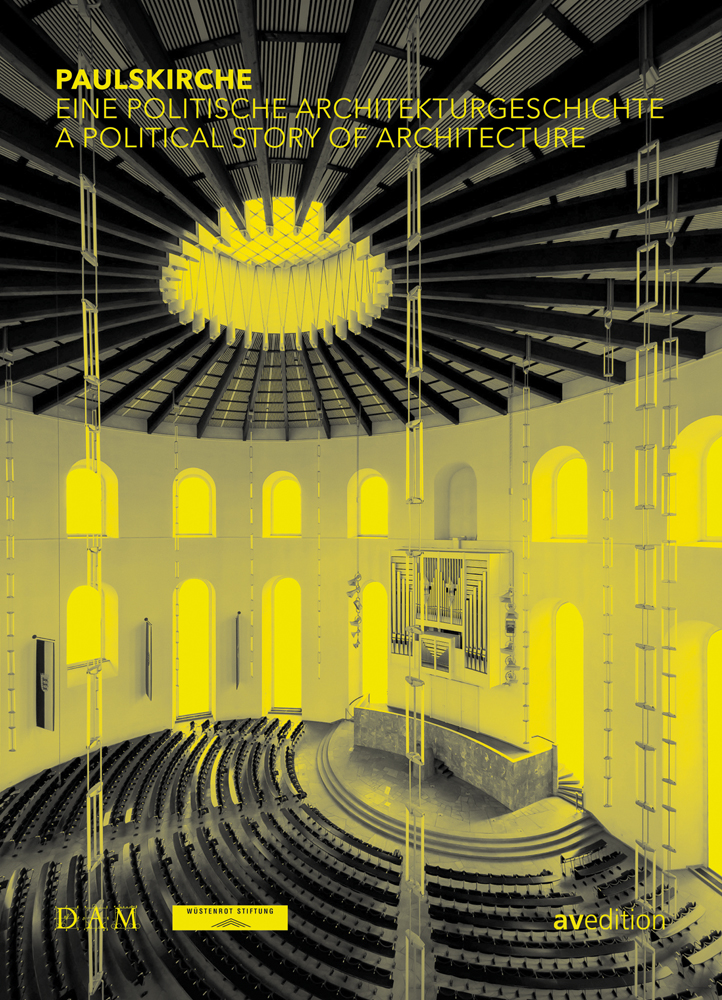