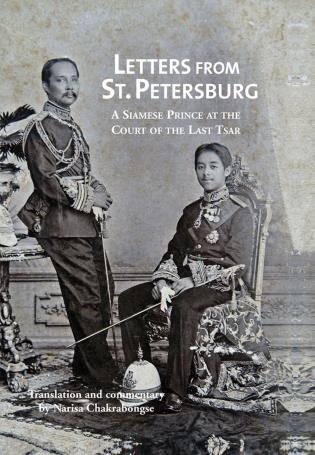 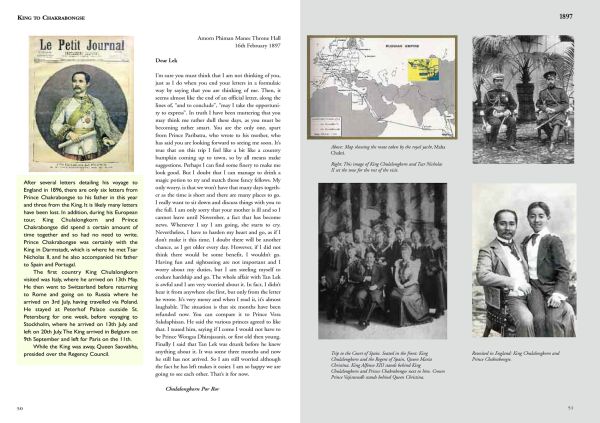 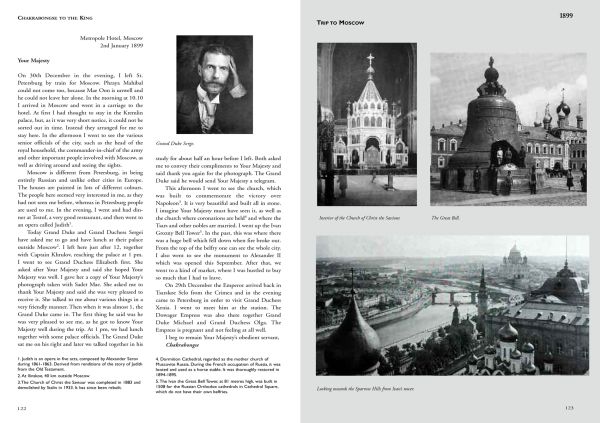 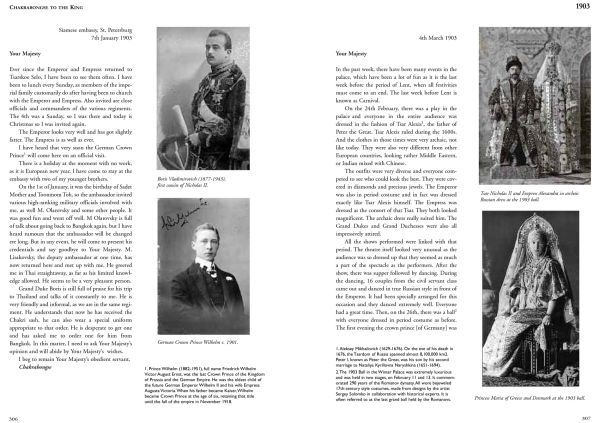 A Siamese Prince at the Court of the Last Tsar

A tsarevich, Nicholas visited Bangkok in 1891 as part of his Eastern Tour, celebrating the opening of the eastern branch of the Trans-Siberian Railroad. Lavishly entertained by the Thai monarch, the two become close and an enduring friendship ensued.

The king’s son, Prince Chakrabongse, was invited to study in St Petersburg at the Tsar’s court, and his 8-year stay was paid for by Nicholas. He was treated as a member of the family and had a unique insight into Tsarist Russia. His letters home to his father, the king, are insightful, full of observations and news about the Russian court. The king was equally candid in his replies, making for a revealing read for anyone with an interest in this period of history.

Narisa Chakrabongse is the grandaughter of Prince Chakrabongse. She reveals here for the first time some 200 letters, which have been held in personal archives in Thailand.