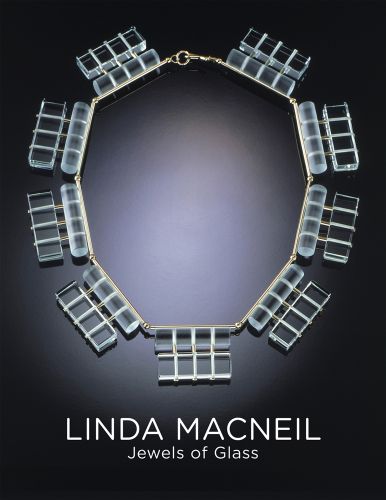 Amazon UK Book Depository Bookshop UK Hive Waterstones
Log in to add this to your wishlist.
Share This Book...
Full Description
Linda MacNeil: Jewels of Glass is the first in-depth monograph to explore the development of leading American jeweller Linda MacNeil's jewellery and her contribution to late twentieth- and twenty-first century jewellery. MacNeil has inserted her voice into contemporary American jewellery as an innovator transforming glass into proxies for precious gemstones. She and her work have straddled the fields of Studio Glass and Studio Jewellery. A pioneer over her forty-and-counting-year career, she has united glass with metal and, recently, with precious gems. Exploring materiality and methodology, she uses historical precedent as a jumping off point to make stunning, wearable jewellery. This scholarly study presents approximately fifty of MacNeil's most significant pieces. Davira S. Taragin's essay interweaves MacNeil's biography with discussions of the development of her aesthetic. Noted jewellery historian Ursula Ilse-Neuman contextualises MacNeil's achievement within the art jewellery movement in general and the use of glass in jewellery over the centuries.
About the Author

Davira S. Taragin: Formerly curator at The Detroit Institute of Arts (1978-90), the Toledo Museum of Art (1990-2002) and director of exhibitions and programmes at the Racine Art Museum (2002-2008), Davira S. Taragin is an independent curator specialising in placing works in contemporary craft media within the context of late twentieth- and twenty-first-century art. Since 2011, Taragin has worked with Ball State University, Muncie, Indiana. She began by assessing the decorative arts and design collection of the David Owsley Museum of Art and prepared for its reinstallation in September 2013. She is now serving as consultative curator to its School of Art. Ursula Ilse-Neuman is an independent curator, author, and lecturer specialising in contemporary art jewellery. She is consulting curator for the Museum of Arts and Design, New York, where, as curator from 1992 to 2014, she organised more than forty exhibitions in all media, most recently Multiple Exposures: Jewelry and Photography (May 2014). She has been a juror for national and international exhibitions, including the Schmuck presentation (Munich) and the International Jewelry Expo (Shanghai) and is a regular contributor to Metalsmith magazine. Ilse-Neuman has lectured widely in the United States, Europe, and Asia. In 2011, she was invited to curate the American section of Abhushan in New Delhi, organised by the World Craft Council. 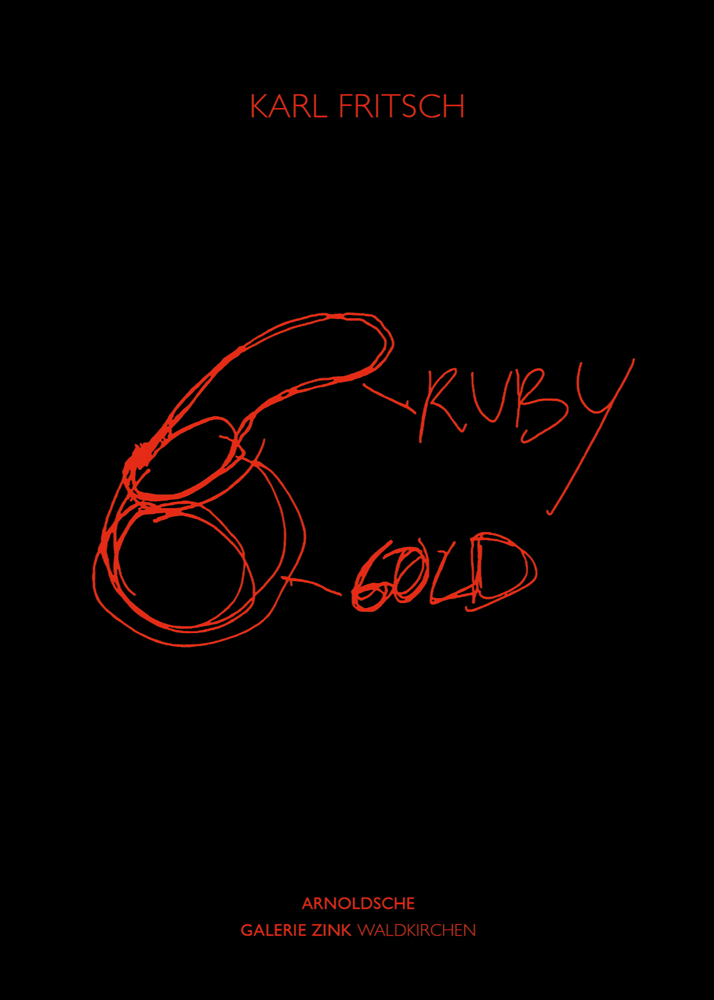 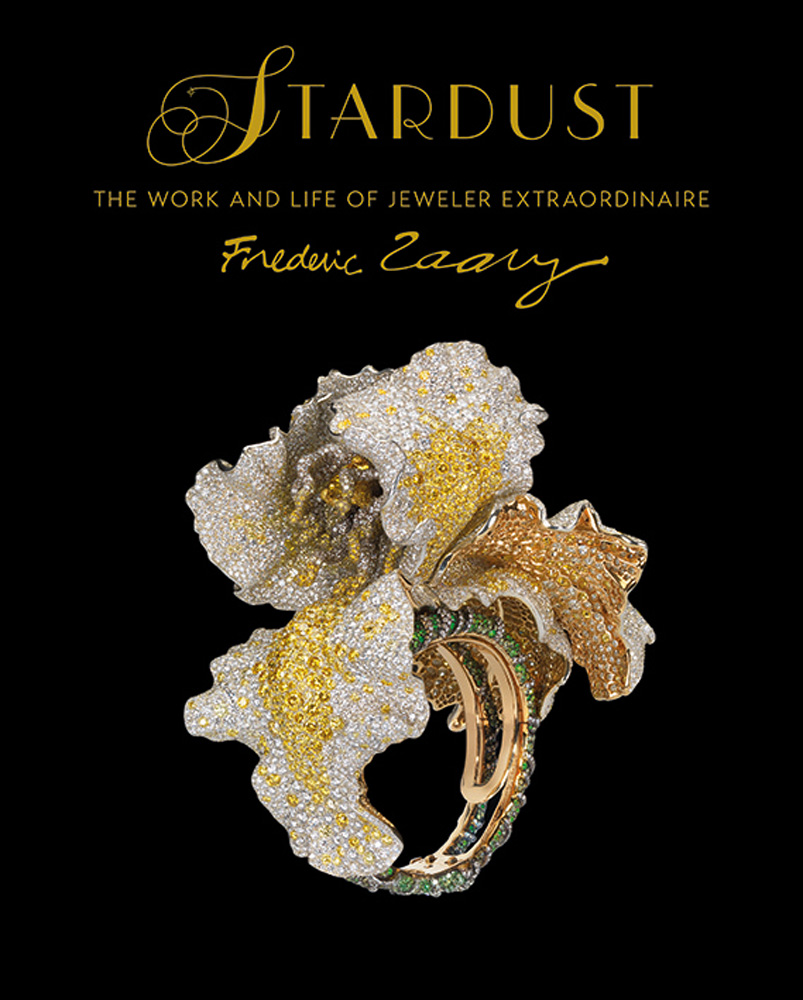 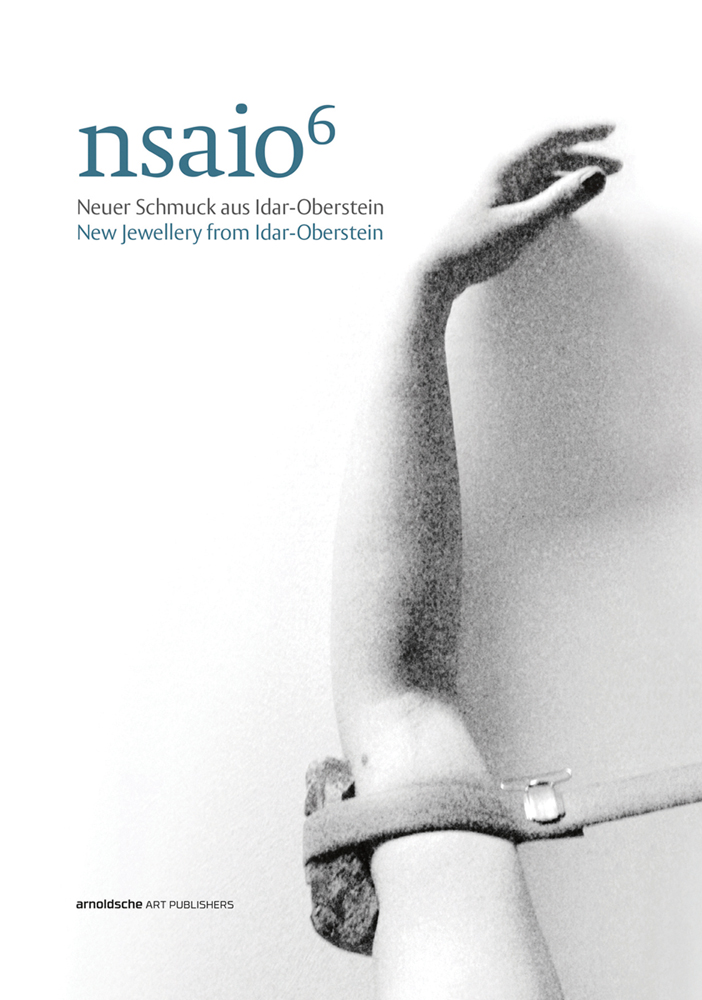 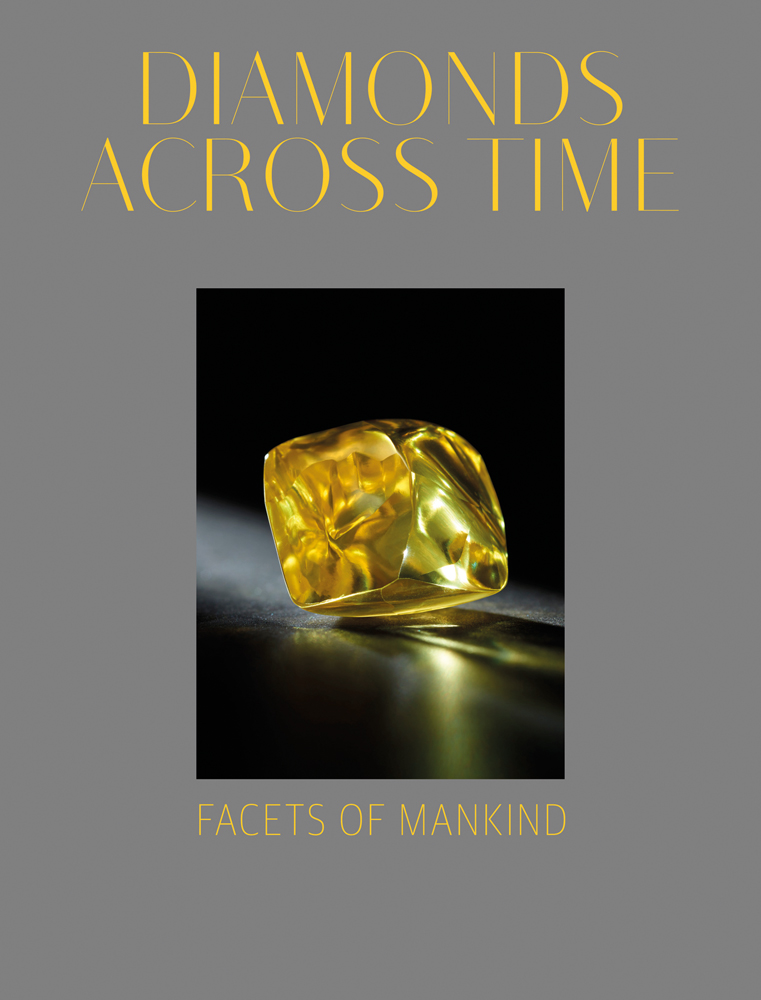