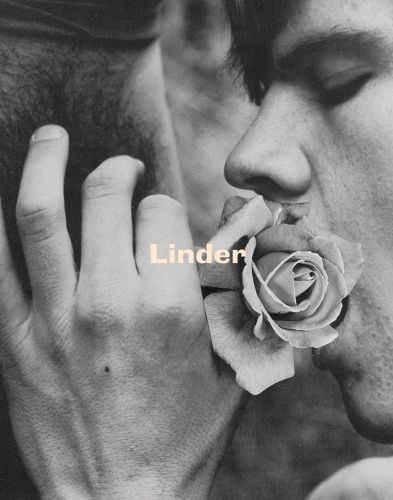 Linder’s photomontages violate, liberate and celebrate the human body to question the mechanics of gender and its ties to consumer culture and media. Linder is best known for her pioneering photomontages that replace the sexualised imagery of soft-focus pornographic centrefolds with commodities of domestic middle-class life.

Surprising, humorous, and at times shocking, these precise compositions bring to light the powerful fantasies and repressions that underlie our social expectations of identity.

Spanning almost four decades, this monograph interweaves numerous photomontage series from throughout Linder’s career, demonstrating the artist’s manipulation of disparate source material – from brightly saturated male pornographic imagery to softly lit portraits of ballerinas. Accompanying over 250 illustrations is a conversation between the artist and renowned art historian Dawn Adès that reconciles her provocative work with the longer history of photomontage.

Linder (b.Linder Sterling, 1954, Liverpool, UK) is a British artist who is internationally renowned for her photomontages, performances and radical feminism. She is also the former frontwoman of Manchester-based post-punk outfit Ludus. She has exhibited widely, including solo shows at the Hepworth Wakefield, Tate St Ives, Musée d'Art Moderne de Paris and Museum of Modern Art PS1. Josephine Dawn Adès, CBE, FBA (née Tylden-Pattenson; born 6 May 1943), also known as Dawn Adès, is a British art historian and academic. She is professor emeritus of art history and theory at the University of Essex and a Fellow of the British Academy. She was awarded a CBE in 2013 for her services to art history. She has published some of the standard works on Dada and Surrealism, photomontage, women artists and Mexican muralism. She is the author of Dada and Surrealism Reviewed (1978), Photomontage (1986), Undercover Surrealism (co-editor, 2006) and Dalí/Duchamp (co-editor, 2017), among others. 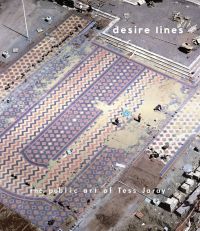 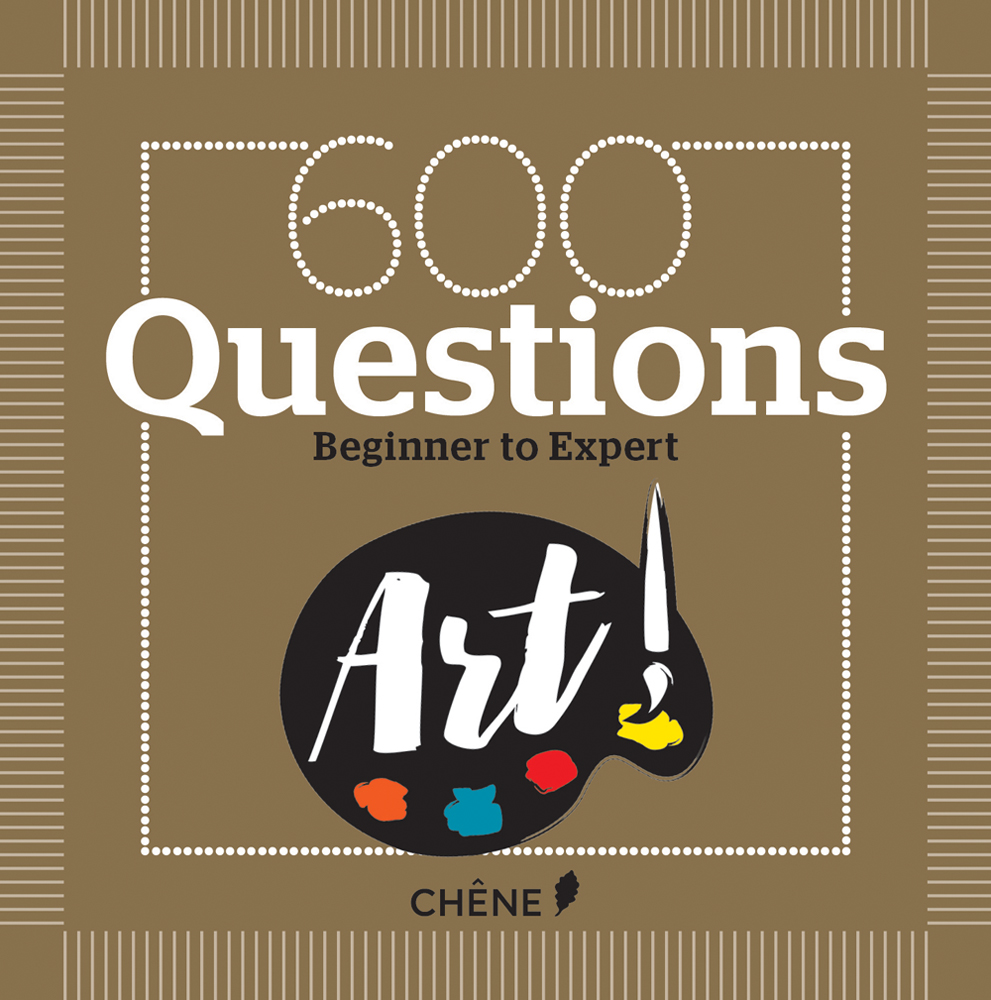 600 Questions on Art: Beginner to Expert 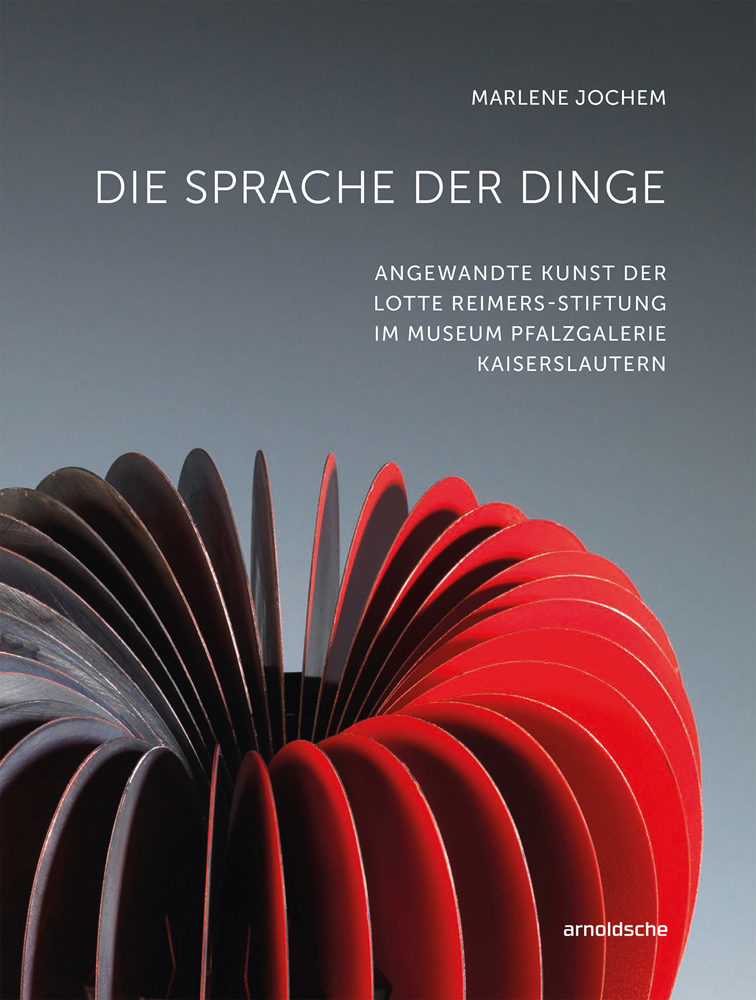