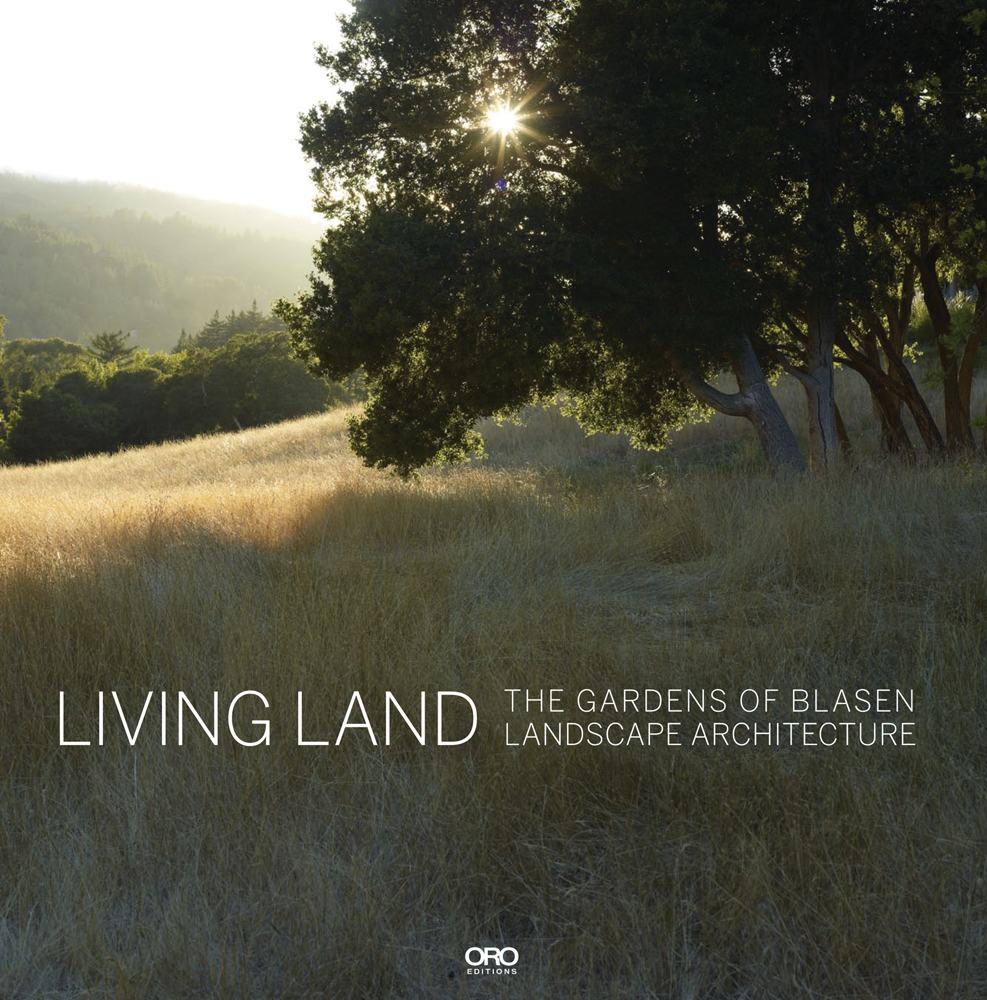 Amazon UK Book Depository Bookshop UK Hive Waterstones
Log in to add this to your wishlist.
Share This Book...
Full Description
Chapter 1: Urban Play: A Project from Start to Finish: What does a landscape architect do exactly? Here, we peel back the finished project, which has won several design awards, to show the major steps in the making of the garden. We start with the clients wishes for an outside play area for their young twin girls that will be visually pleasing when viewed from the living rooms several stories above. And the condition of the site: an odd-shaped and impossibly steep and tilted small plot covered in brambles. We present a 'before' picture, early drawings, problem solving, the gradual articulation of the design, how the Blasens work together, choice of fabrication materials, planting design, the construction period, and the final finished garden and how it is used. Illustrations throughout. Chapter 2: Gardens: From the Mountains to the Shore: This photographic presentation of a dozen gardens is the bulk of the book. Some projects are covered in 2 spreads; others in 3 spreads, one in 5 spreads. The gardens range from a city courtyard to a beach garden, to an 22-acre estate with a California wildflower meadow, and an extensive green roof on a Herzog & de Meuron designed house that s set into a natural hillside. Some have been published in top design magazines; a few particularly exciting new large projects are now being published for the first time. Each project is introduced with a) descriptions of the garden and how the clients use it and b) a paragraph about the planting design and key plants. Chapter 3: Lexicon: The Blasens Aesthetic: This chapter-an alphabetical list of terms/phrases that appear often in the Blasens conversations about their work investigates the Blasens aesthetic. We hear what they most deeply care about, often in their own words: for example, seamlessness of design, color, geography, lightness, plants that thrive where they are, rhythmic sequencing of experiences in a garden, retaining what already is. And also their influences in the art, design, and architecture worlds, and what's catching their attention right now. This collage of fragments builds a fascinating picture of their sensibilities, and how they earned the title of the new tastemakers in House and Garden magazine. Small photographs, for many entries, give examples.
About the Author
Eric Blasen, ASLA, studied Art History at the University of London, England, received his Bachelor of Science in Geography from Oregon State University and his Masters of Landscape Architecture from University of Massachusetts, Amherst. He first explored practical design by making furniture, and won his first design award for it. In 1993, he co-founded, with his wife, Silvina, design studio Blasen Landscape Architecture in San Anselmo, California. The design team has created landscapes for places of worship, schools, corporate offices, and wineries, but its main focus is large residential gardens, for which it has garnered top American landscape architecture awards. Eric Blasen has taught in the Architecture Department at California College of Art, San Francisco, California, and served on many academic juries. Silvina Blasen is a principal of Blasen Landscape Architecture and its plant expert and green practices advocate. After gaining her Certificate in Horticulture from Sierra College, Rocklin, California she became a partner with Stienstra/Martierena Landscape Architecture-Design Build Garden Company in Buenos Aires, Argentina, and nursery manager at Smith & Hawken's original store, in Mill Valley, California. Her passion for planting design and knowledge of the environment result in work that is acclaimed for its creativity and commitment to sustainability. Hazel White is the author of eleven books on gardening and landscape design; her writing has also appeared in national and international magazines, including the "San Francisco Chronicle" magazine, "Garden Design," "BBC Gardens Illustrated," "London Telegraph" magazine, and "Hauser." She is a published poet and in 2008 was one of the winners of a monologue competition at San Francisco Museum of Modern Art. She lives in San Francisco. Catherine Wagner, provides the foreword, is an international artist, working photographically and in site-specific public art, and lecturer. She has received many major awards, including a Guggenheim Fellowship, NEA Fellowships, and the Ferguson Award. In 2001, Wagner was named one of "Time Magazine's" Fine Arts Innovators of the Year. Her work is represented in major collections around the world. She lives in the San Francisco Bay Area.
Specifications 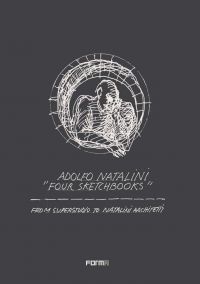 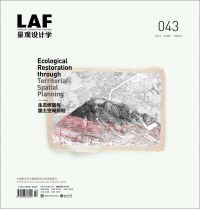 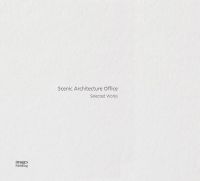 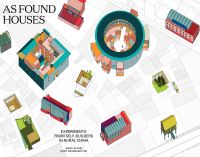