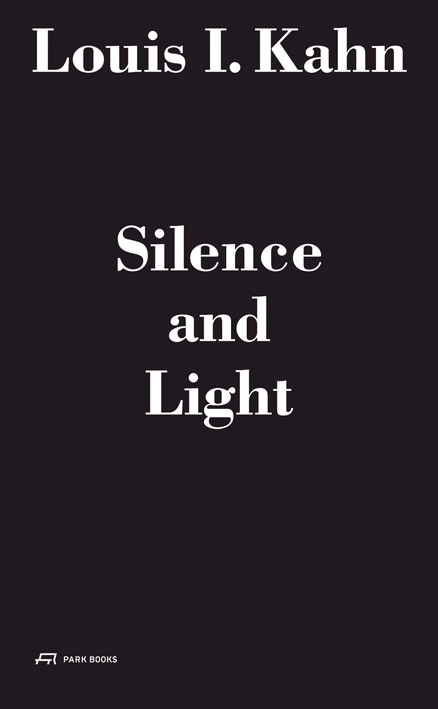 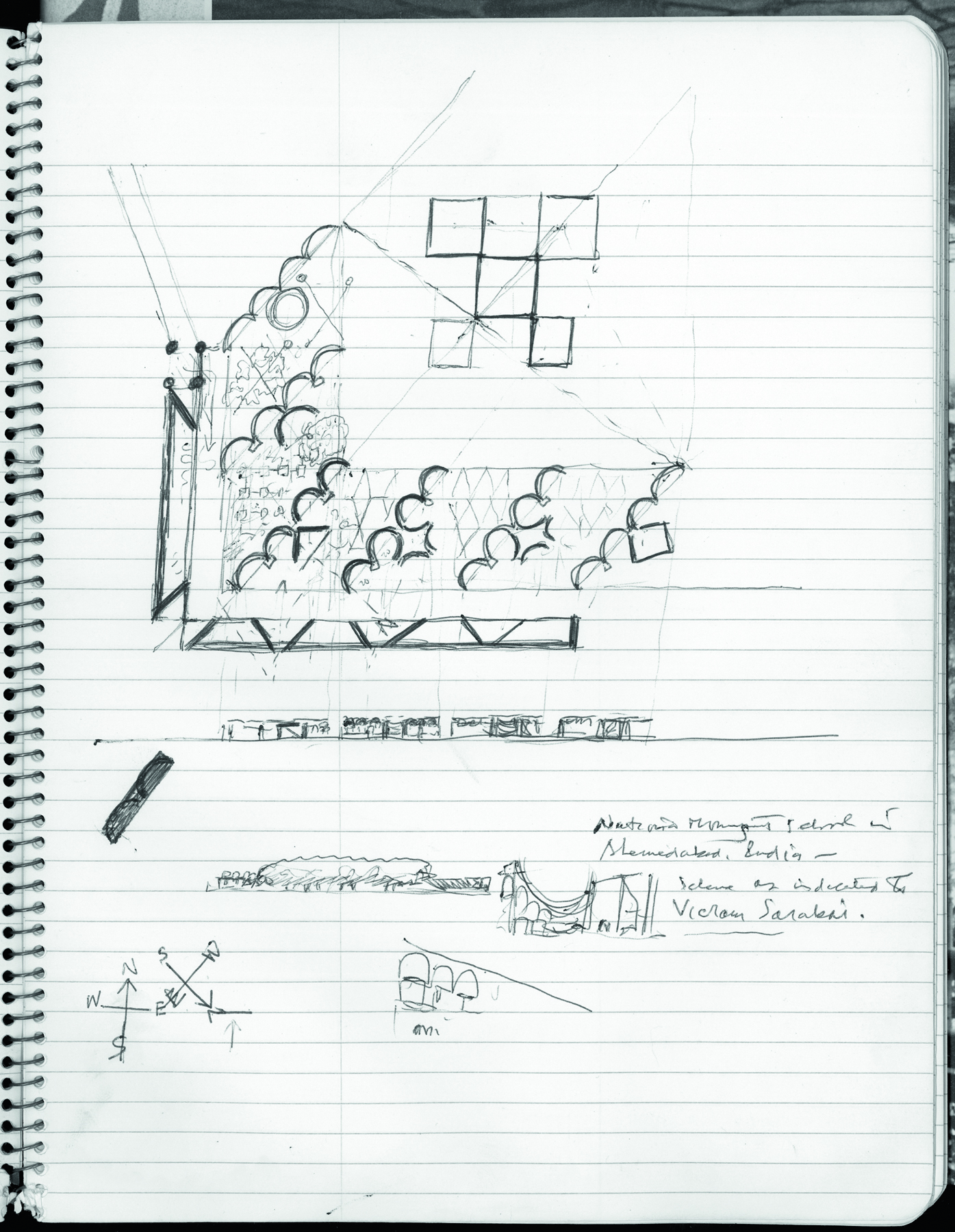 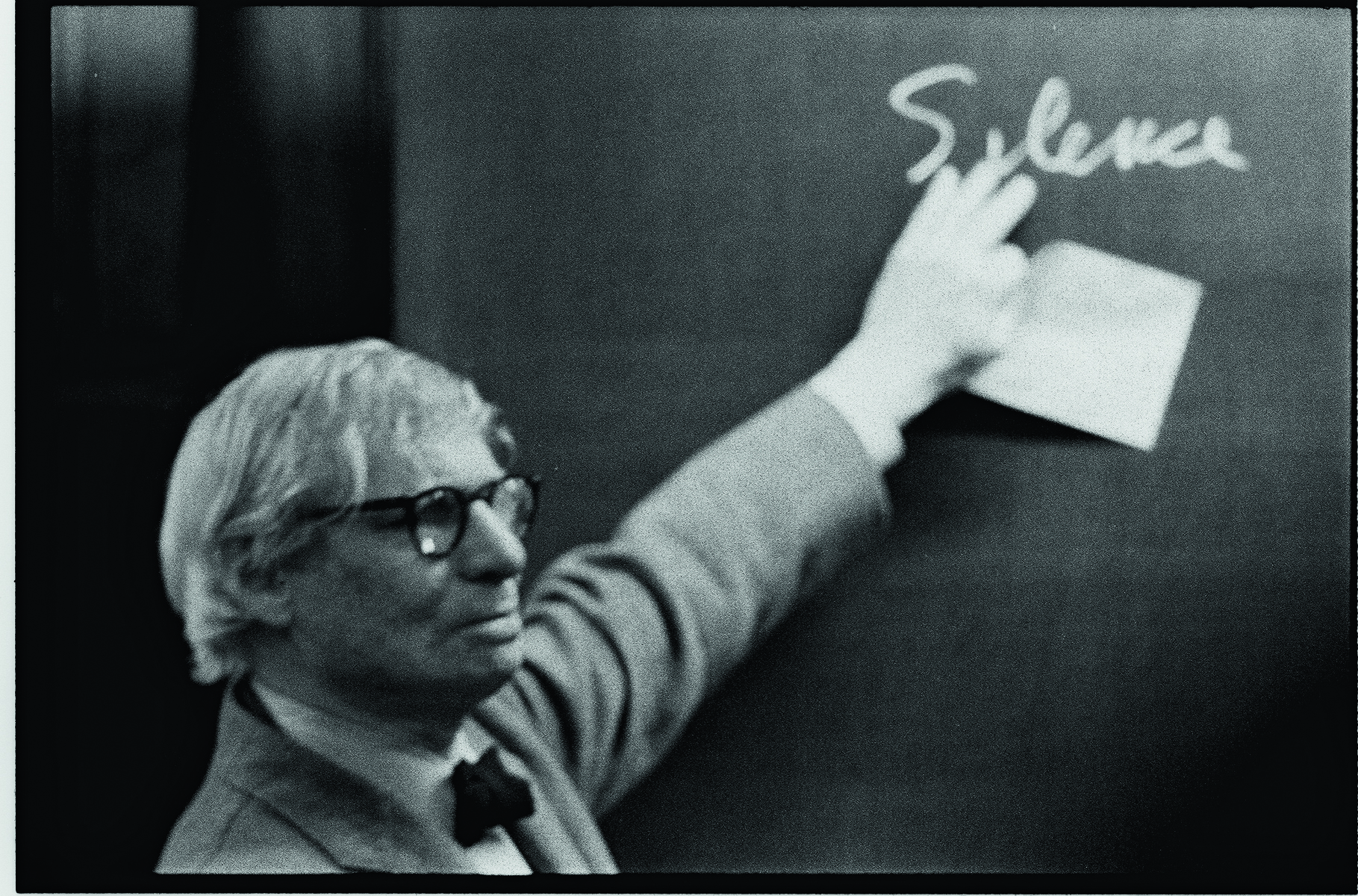 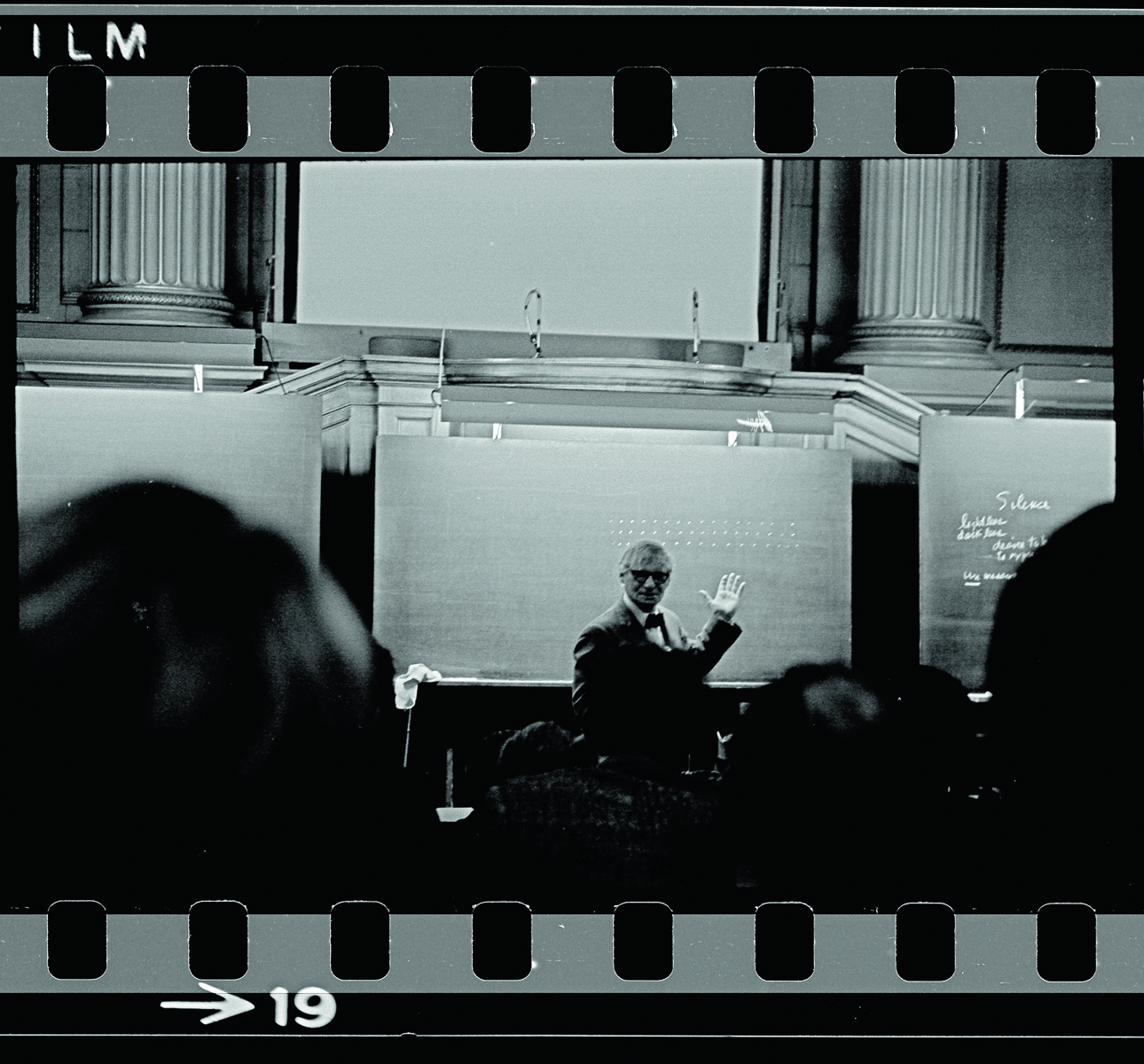 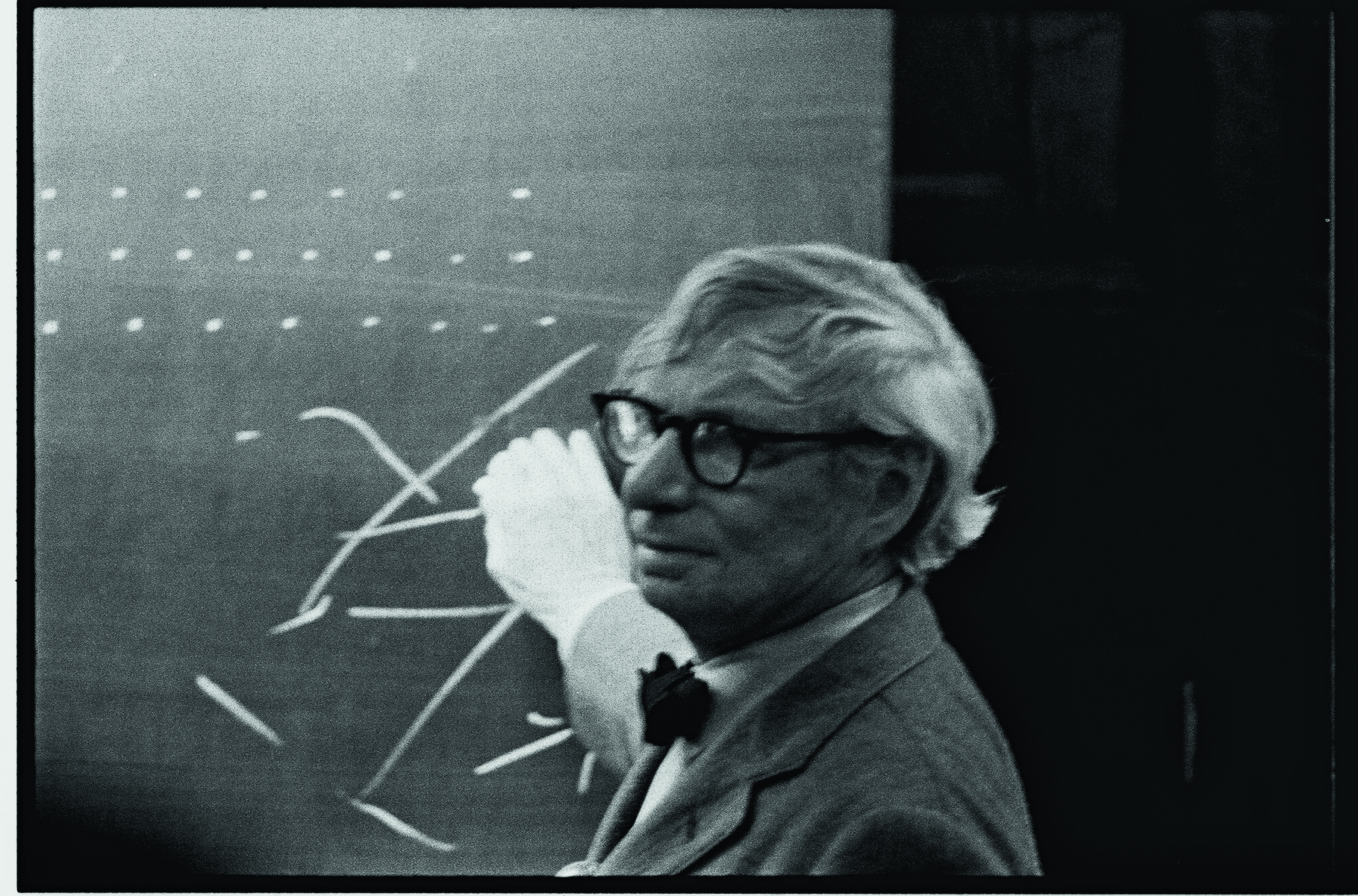 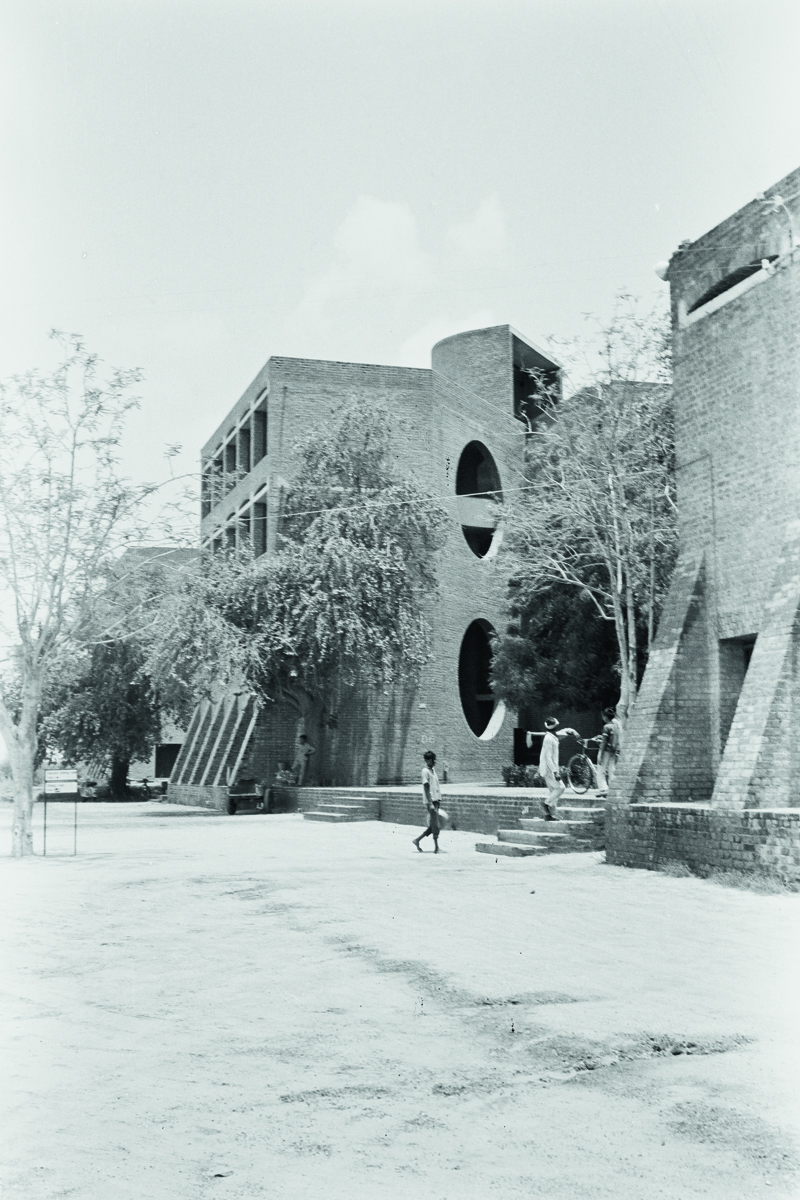 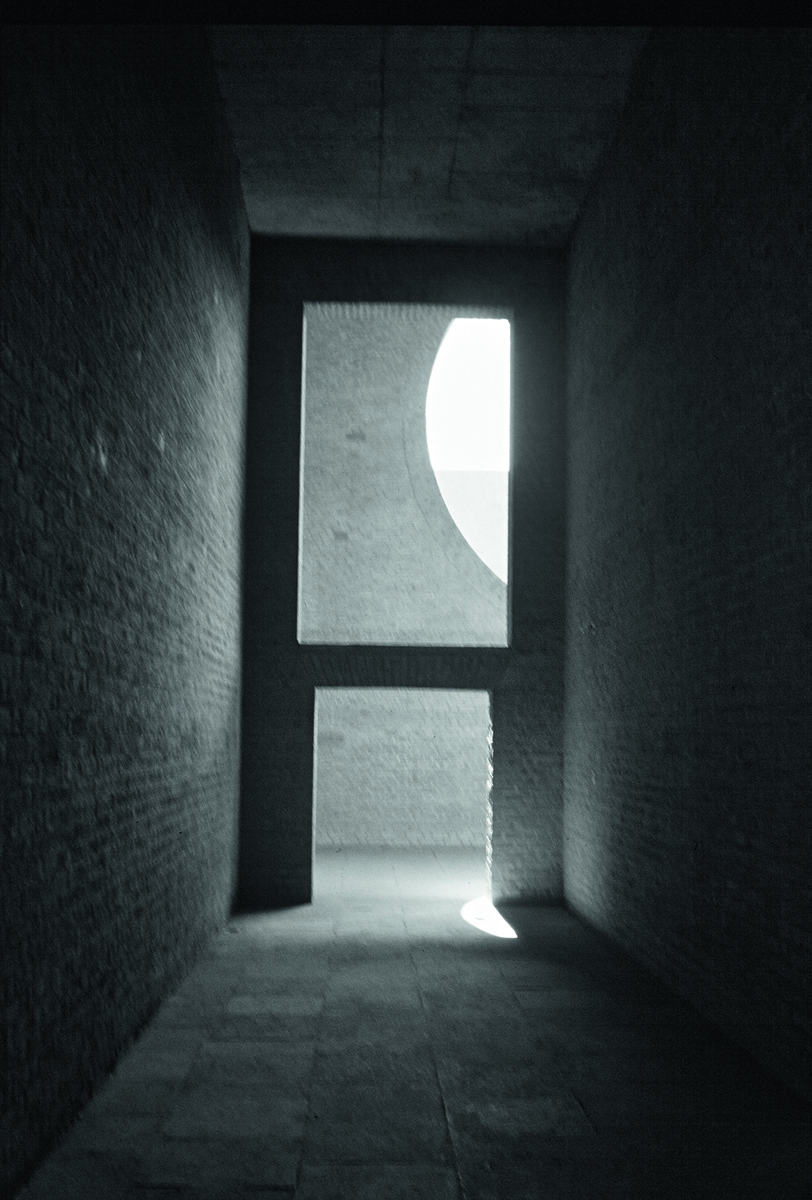 Louis I. Kahn - Silence and Light

Amazon UK Book Depository Bookshop UK Hive Waterstones
Log in to add this to your wishlist.
Share This Book...
Full Description
Louis I. Kahn is unarguably one of the most eminent and influential figures of 20th-century architecture. He is known as the poet and philosopher among the great modern architects. On 12 February 1969, Kahn gave a lecture at the Swiss Federal Institute of Technology Zurich (ETH Zurich), entitled Silence and Light. This fundamental text reveals Kahn’s spiritual understanding of architecture and his creative thinking. Kahn’s idea of architecture goes far beyond the mere building. He understands architecture as a concept comprising the entire environment of mankind. With this he anticipated more than forty years ago what is branded “sustainability in architecture” today. Louis I. Kahn – Silence and Light makes this text available again in its original version, for the first time ever also in Kahn’s own voice on audio-CD. The book includes a full-length transcript of the Zürich lecture in original English and translations into French, German, Italian, and Spanish. Kahn’s sketches drawn while speaking and number of previously unpublished images of the architect lecturing complement the text. Text in English, French, German, Italian and Spanish.
About the Author
Alessandro L. B. Vassella graduated in architecture from ETH Zurich. He has been one of the co-editors of Louis I Kahn's Complete Works (Birkhauser, 1977). He is an expert on ecological architecture.
Specifications 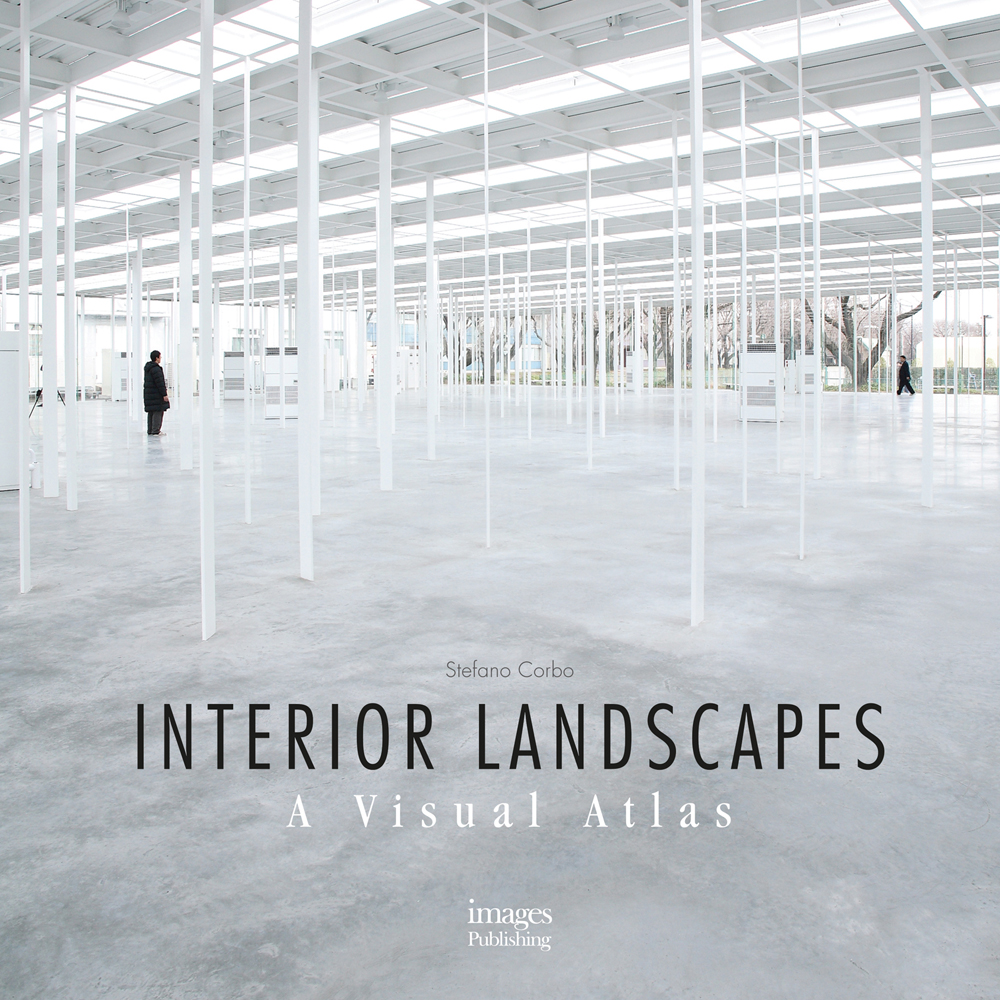 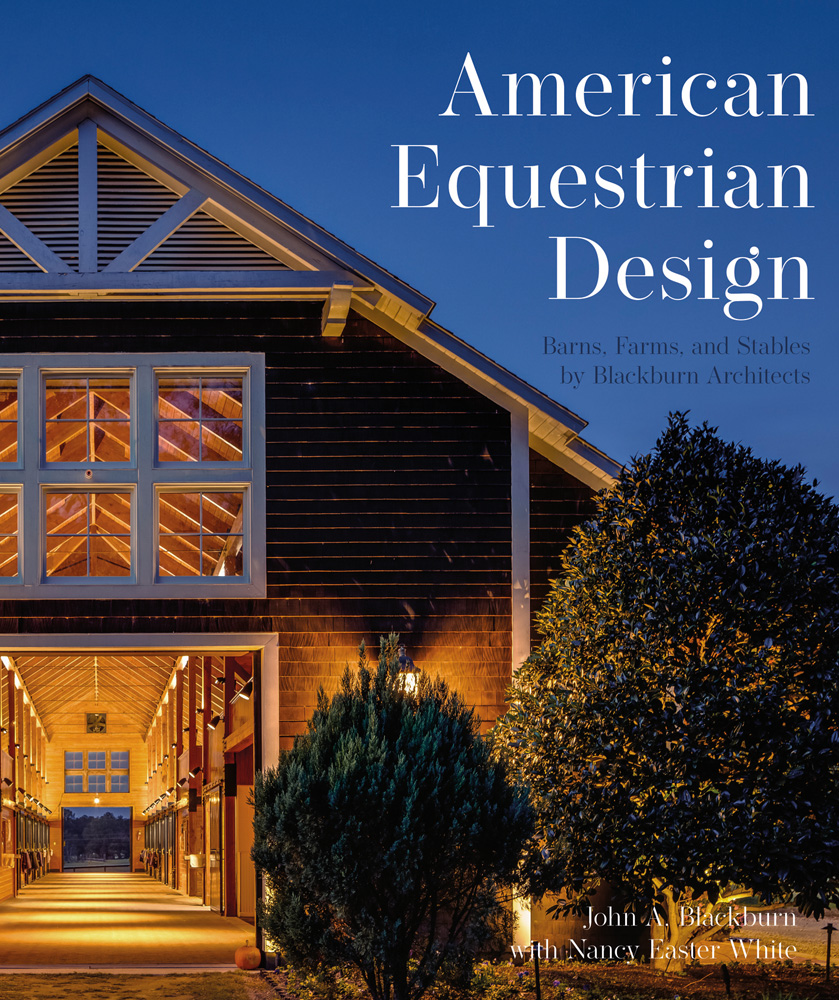 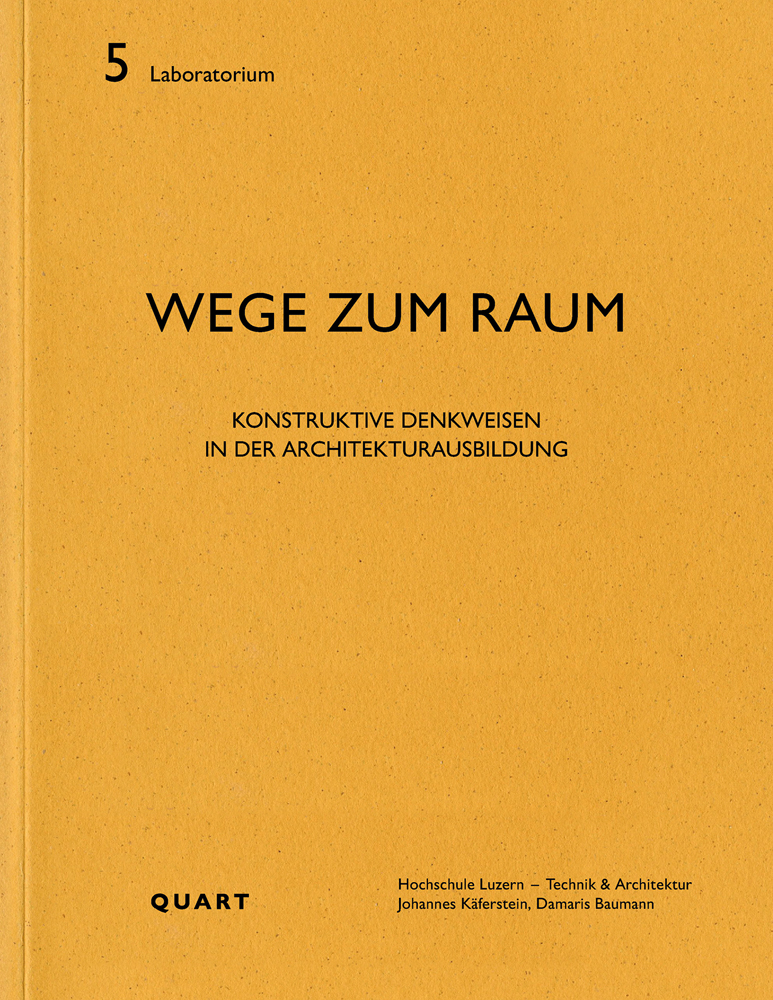 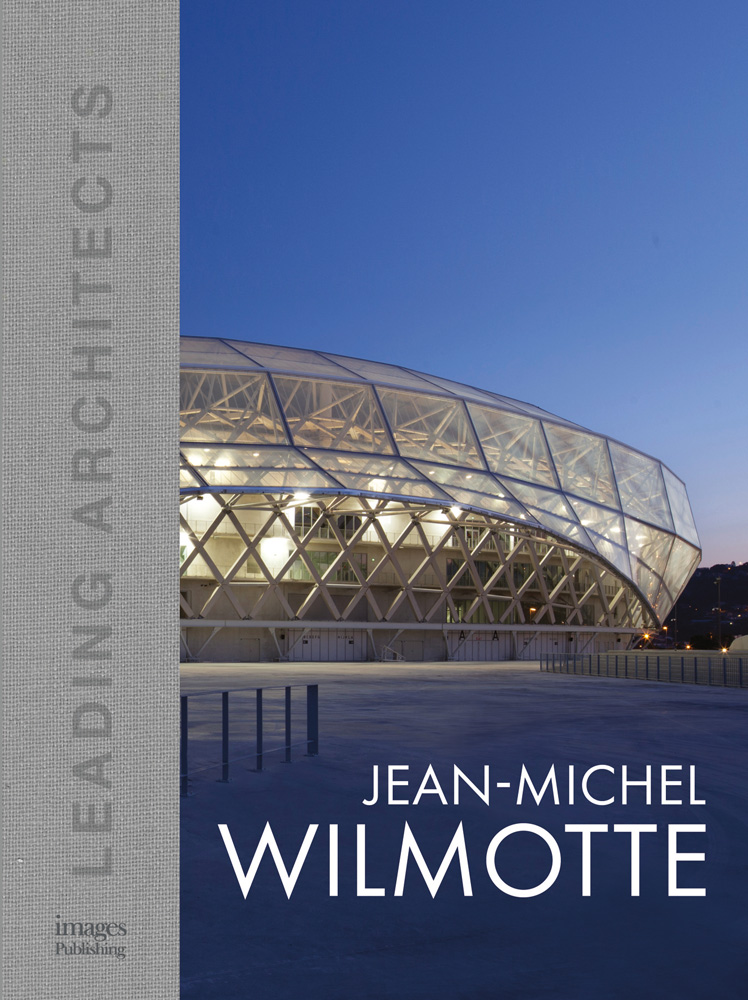