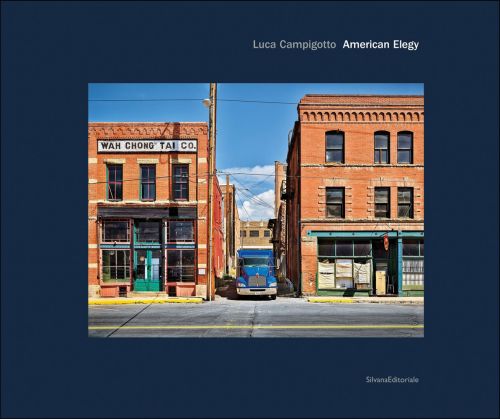 The canyons and deserts of the vast natural landscapes of the American West (Grand Canyon, Monument Valley, Death Valley, Canyonlands, Canyon de Chelly, etc.) and the coal-mining ghost towns of California and Wyoming. A town in Montana whose brick architecture is reminiscent of Edward Hopper’s paintings. Liquor stores, Idaho’s large auto cemeteries, the Bronx and the other industrial fringes of New York City. The sense of distance and the solitude of the wild frontier and the urban periphery alternate between dazzling daytime lights and mysterious nocturnes.

This lush book presents 70 colour photographs imbued with clarity and nostalgia, accompanied by short poetic notes as travel counterpoints. A journey on the thread of personal memories which in turn echo literary and cinematographic works. An evocation in images and words of some American topoi, above all the timeless myth of “on the road” travelling.

Luca Campigotto was born in Venice in 1962 and lives in Milan and New York. After earning a degree in Modern History, with a thesis on travel literature in the age of the great geographic discoveries, he turned his focus to landscape photography, completing projects all over the world. A dedicated writer as well, his poetry has appeared in Nuovi Argomenti, and his writings are collected in the volume Disoriente. Campigotto’s work has been the subject of exhibitions at numerous museums and institutions, including: Maison Européenne de la Photographie, Paris; Somerset House, London; The Art Museum and The Margulies Collection at the Warehouse, Miami; Canadian Centre for Architecture CCA, Montreal; MOCA, Shanghai; Venice Art Biennale (1997, 2000, 2011), Dogi Palace, Fortuny Palace, and Zen Palace, Venice; MAXXI, MACRO, Museo del Vittoriano, Istituto Nazionale della Grafica, and Festival della Fotografia, Rome. 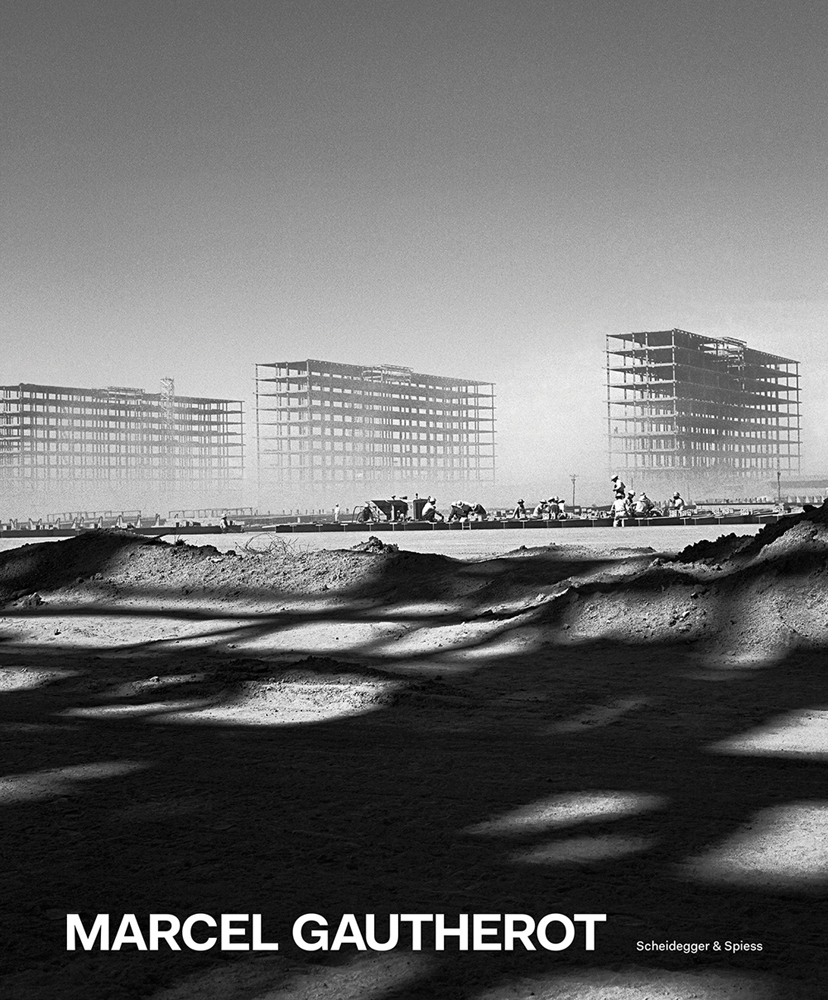 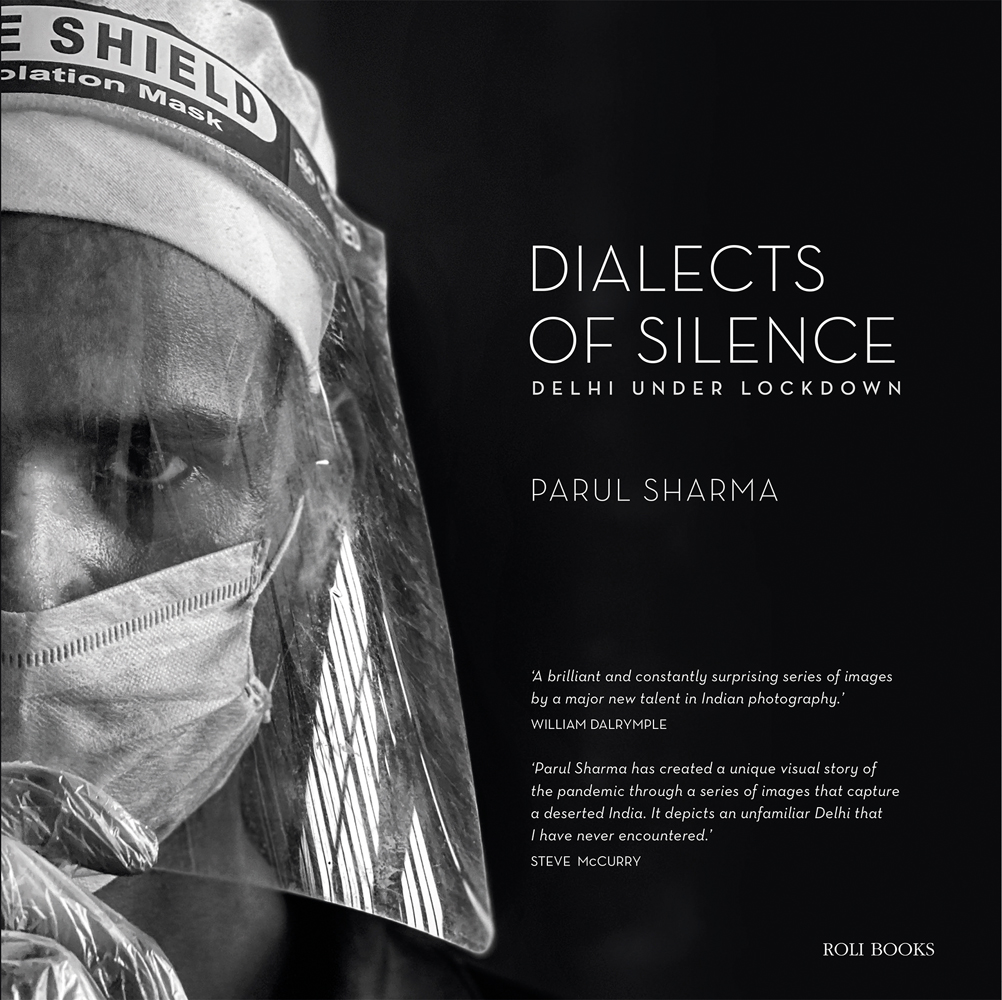 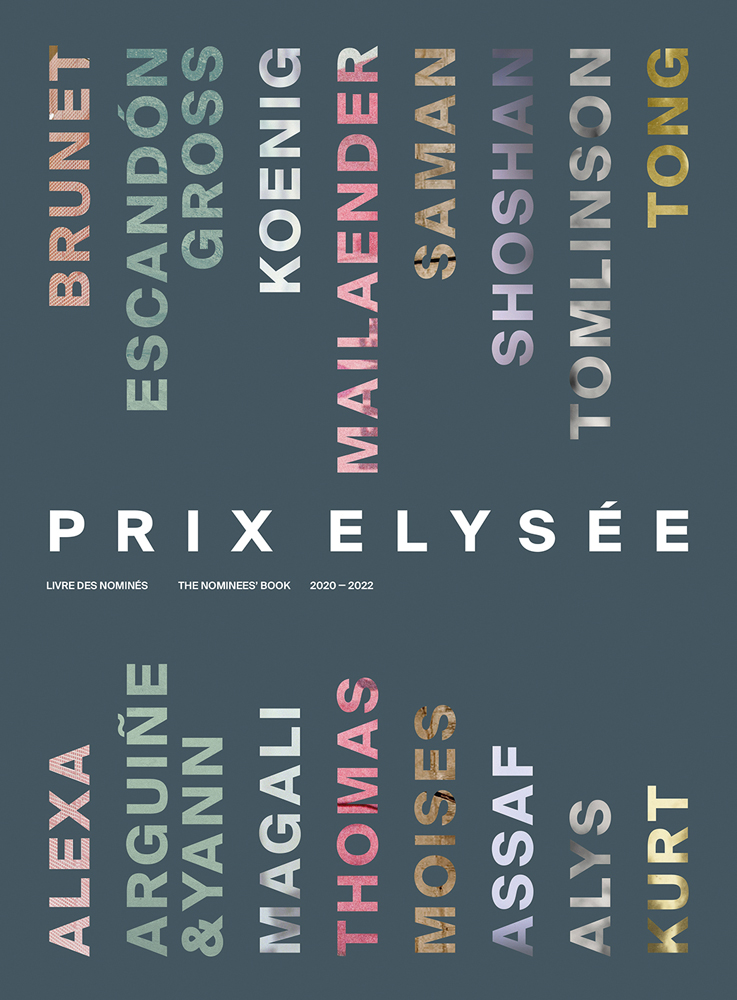 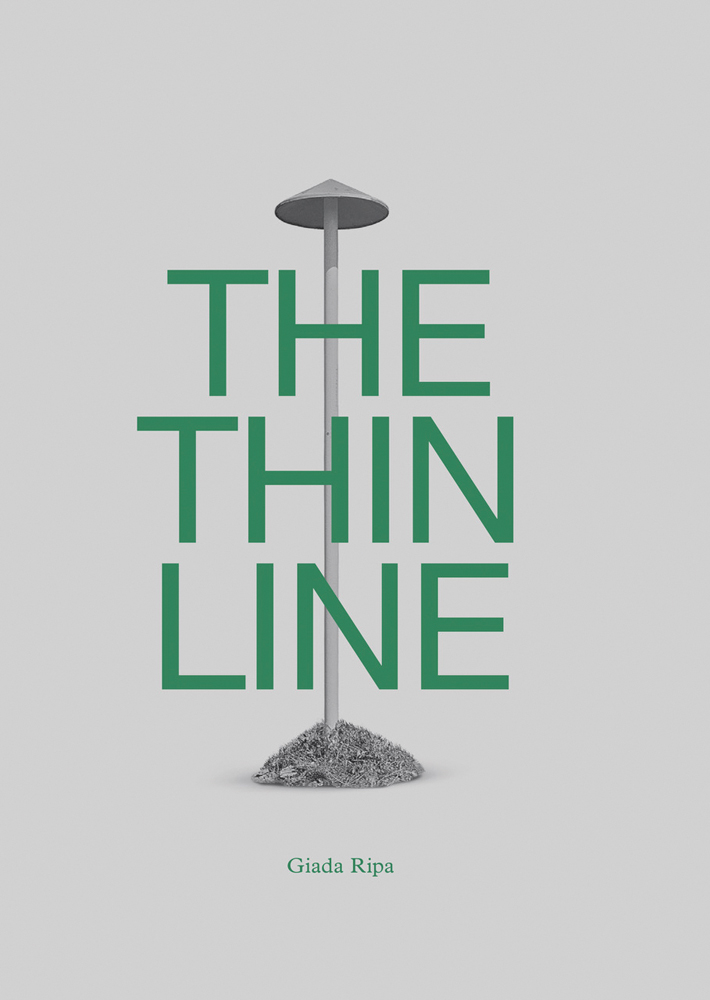