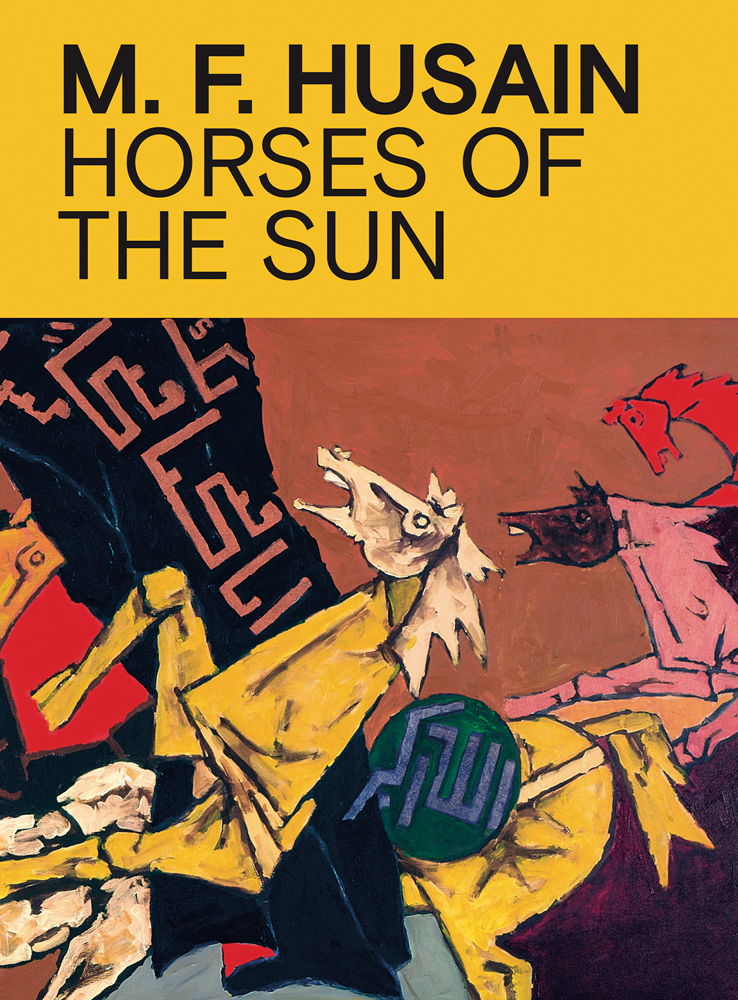 Horses of the Sun

Amazon UK Bookshop UK Hive Waterstones
Log in to add this to your wishlist.
Share This Book...
Full Description
Maqbool Fida Husain (1913-2011) is a central figure in Indian modern art, and the most represented artist in Mathaf’s collection. A founding member of the Progressive Artists Group, formed in Bombay in 1947, Husain played a leading role in revolutionising art in India by parting ways with the dominant genres of academic painting and miniaturist nostalgia.

This book investigates the work produced in all six decades of Husain’s artistic practice, and includes paintings, prints, poetry, architecture, textile and film. It is divided into three themes: first, the idea of home as a habitat, a repository of Husain’s childhood memories, and a space of exploration; second, the human passion for creativity and knowledge; and third, a multitude of approaches to the cosmic and divine aspects of being – expressed in myths, philosophies, world religions, narratives and symbols. The book also presents Husain’s portfolio on Islamic Civilisations, a series of 99 works commissioned by Her Highness Sheikha Moza bint Nasser in 2007. 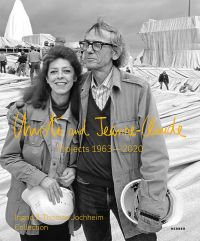 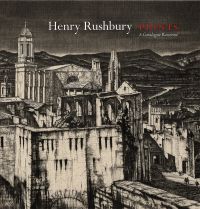 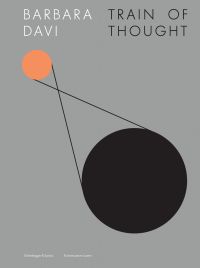 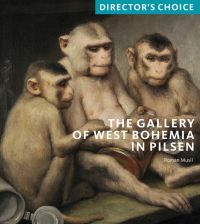 The Gallery of West Bohemia in Pilsen